Did you miss out on tickets for January’s amazing David Bowie event at the National Space Centre? You’re in luck! Yes, following four sold out performances last month, the best-selling show, Bowie; Oddity to Mars, is set to return on 18-19 September 2020.

Fans are being offered another chance to sit back in the UK’s largest planetarium to enjoy the immersive LIVE performance celebrating one of the biggest pop culture icons of the twentieth century: David Bowie, alongside a fulldome show highlighting the 50th anniversary of the Apollo space programme.

All four January shows sold out a month in advance with fans being advised to book early to guarantee their tickets. 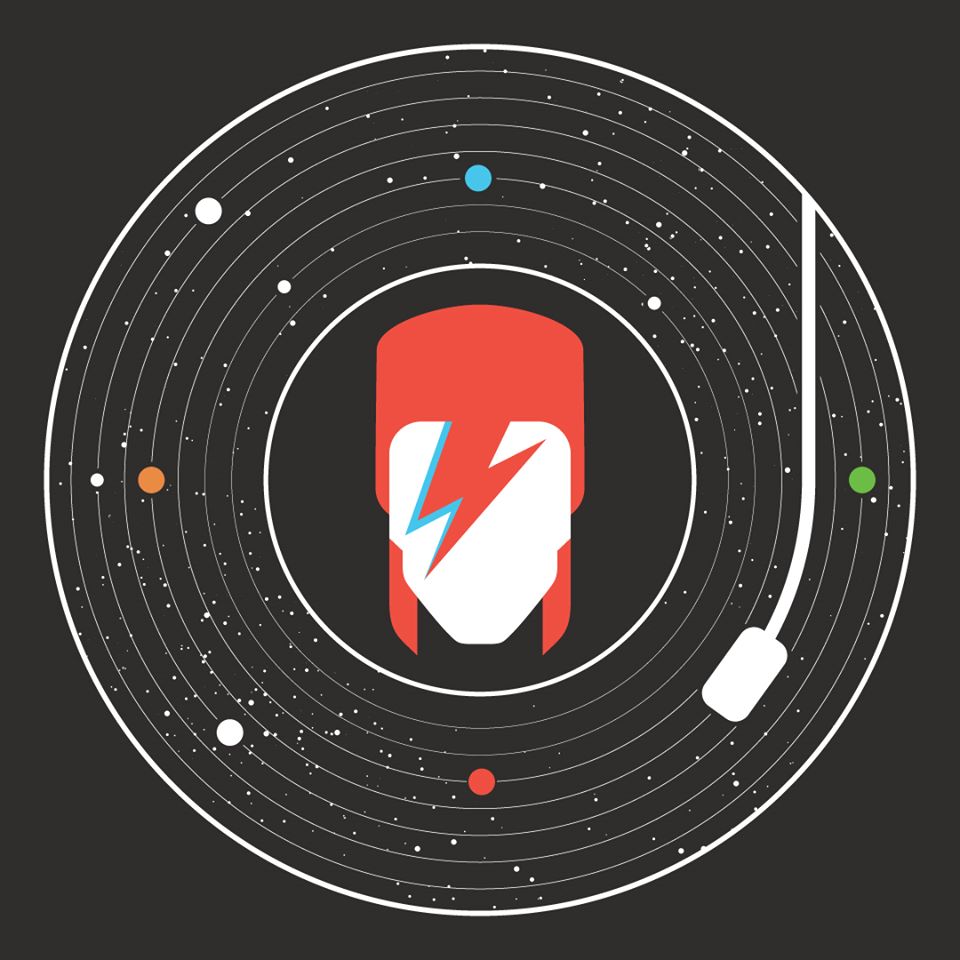 The National Space Centre is working with DAVID LIVE, a British, five-piece band that has performed honest and insightful musical tributes to David Bowie since 2005, to host four performances of the music of David Bowie in the Sir Patrick Moore Planetarium. The show fully utilises the unique fulldome format of the UK’s largest planetarium, with a stunning immersive 360-degree show.

General Admission (18+) costs £15 for ONE show in the Planetarium. There are also ticket packages allowing guests to add a limited edition t-shirt (£25) or a Bowie inspired cocktail and a t-shirt (£30). Show times each night are 19:30 and 21:00. Tickets are available from the National Space Centre website.