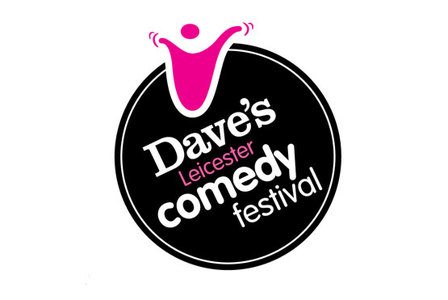 One of our highlights of the Leicester events calendar is Leicester Comedy Festival. Now 2012 it is going to be bigger than ever as they’ve just announced a big sponsorship deal with television channel Dave. Already the longest running comedy festival in Europe, the event has grown in size year on year since its inception in 1994 and now has the backing of the huge comedy TV channel to add to its weight.

Past headliners at the festival have included Jack Dee, Jimmy Carr and The Mighty Boosh and this year hopefully the sponsorship deal should provide some all important TV coverage for many of the acts.

The 2012 festival will start with the Preview Show at De Montfort Hall on Friday 13th January before the main festival which will run from 3rd – 19th February. Acts you can already look forward to include Chris Addison, Greg Davies and Sarah Millican to name just a few.