If you’re home schooling and want to add in something extra and exciting for your youngsters, what about virtual drama coaching?

Leicester’s Karen Stevens comes from a professional acting background and has been a drama coach for 15 years. With plenty of experience working with children, she’s now offering her classes virtually to accommodate everyone at home.

We caught up with Karen to find out a little more.

You’ve launched online drama classes for youngsters, what will the sessions involve?

The sessions are virtual drama coaching on a 1-2-1 basis (although small groups can also be catered for so siblings needn’t feel left out!) The sessions will be very much tailored towards what the student is most interested in exploring. We’ll have a chat beforehand and decide whether they want to work on monologues, audition technique, character work etc; 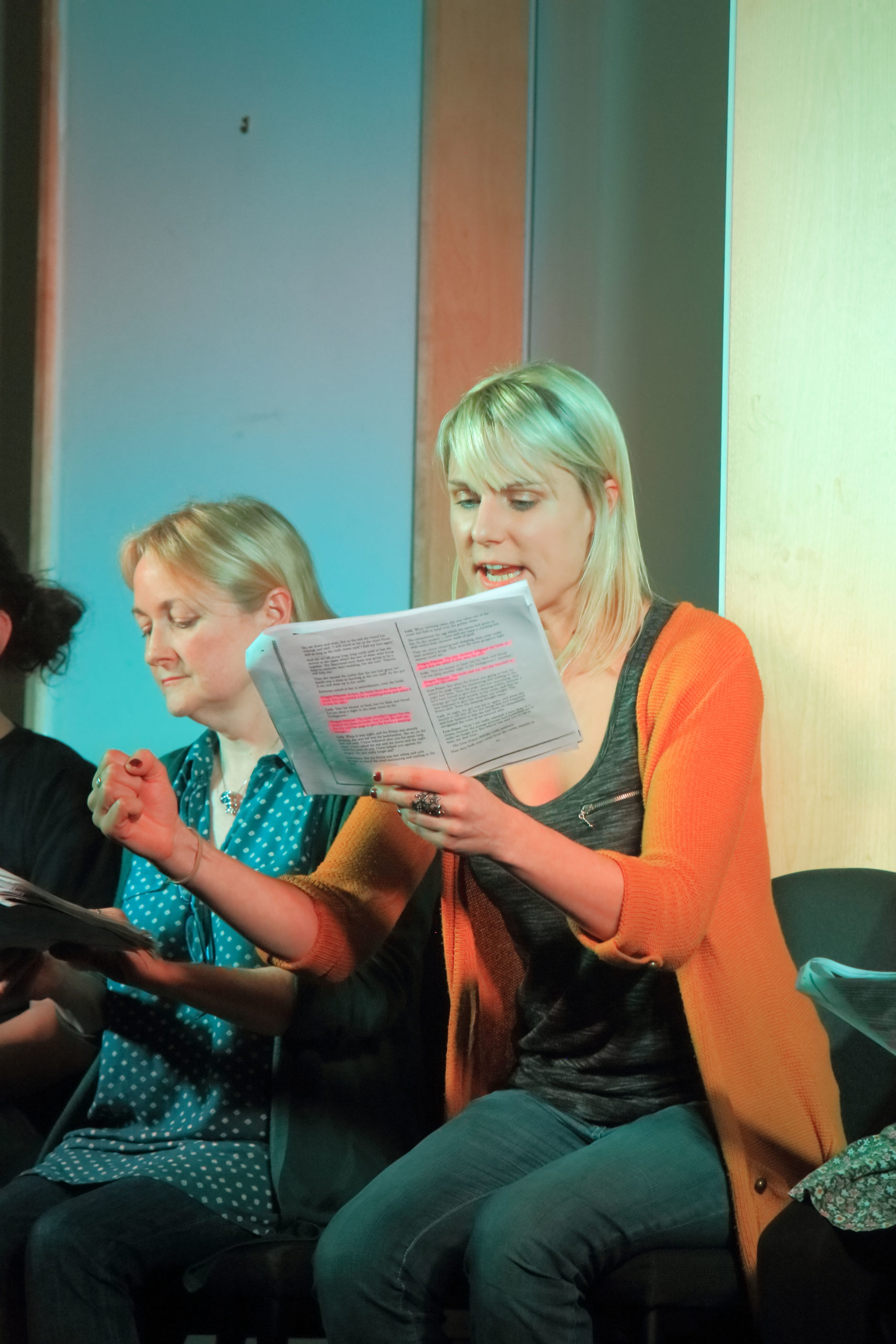 Tell us a little about your background as a drama teacher?

I come from a background in professional acting; I’ve had a variety of weird and wonderful acting jobs including roles at the London Dungeon and Warwick Castle where I was paid to scare people all day! I started working as a drama coach at a local theatre school back in 2005 and then went on to open my own academy six years later. I’ve been working with young people aged 4-18 years on their drama skills ever since.

Who are the sessions aimed at?

The drama sessions are for any young person aged 6 – 18 years. They don’t need to have much experience necessarily but an interest in acting would be helpful!

What are some of the benefits of undertaking drama sessions do you think?

I could bore on all day about this! I believe very passionately in the positive benefits that drama can have for young people. I have seen young people who struggle to integrate with their peers at school flourish in a performing arts environment. We have worked with students who struggle academically and watched their self esteem soar as they realise their creative abilities. Confidence building, social skills development; drama doesn’t necessarily have to be about becoming a world famous actor! 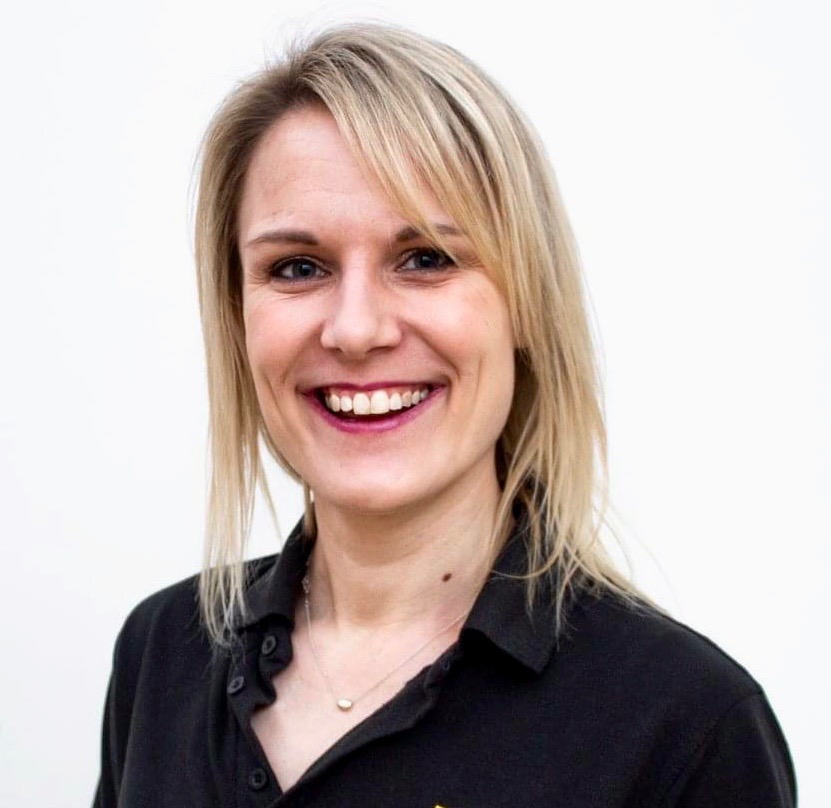 What’s your favourite thing about being a drama teacher?

It’s very rewarding when a student achieves a personal goal, whether that’s being cast in a professional production or just being brave enough to step on stage!

What’s your favourite theatre production and why?

I would be hard pressed to choose a favourite; I love Phantom of the Opera so was delighted to see such an amazing production of it at Curve Theatre recently and I’m also a massive Les Mis fan. I’ve lost count of the number of times I’ve seen that show in one form or another.

I was also bowled away by War Horse last year, one of the most impressive things I think I’ve ever seen on a stage! 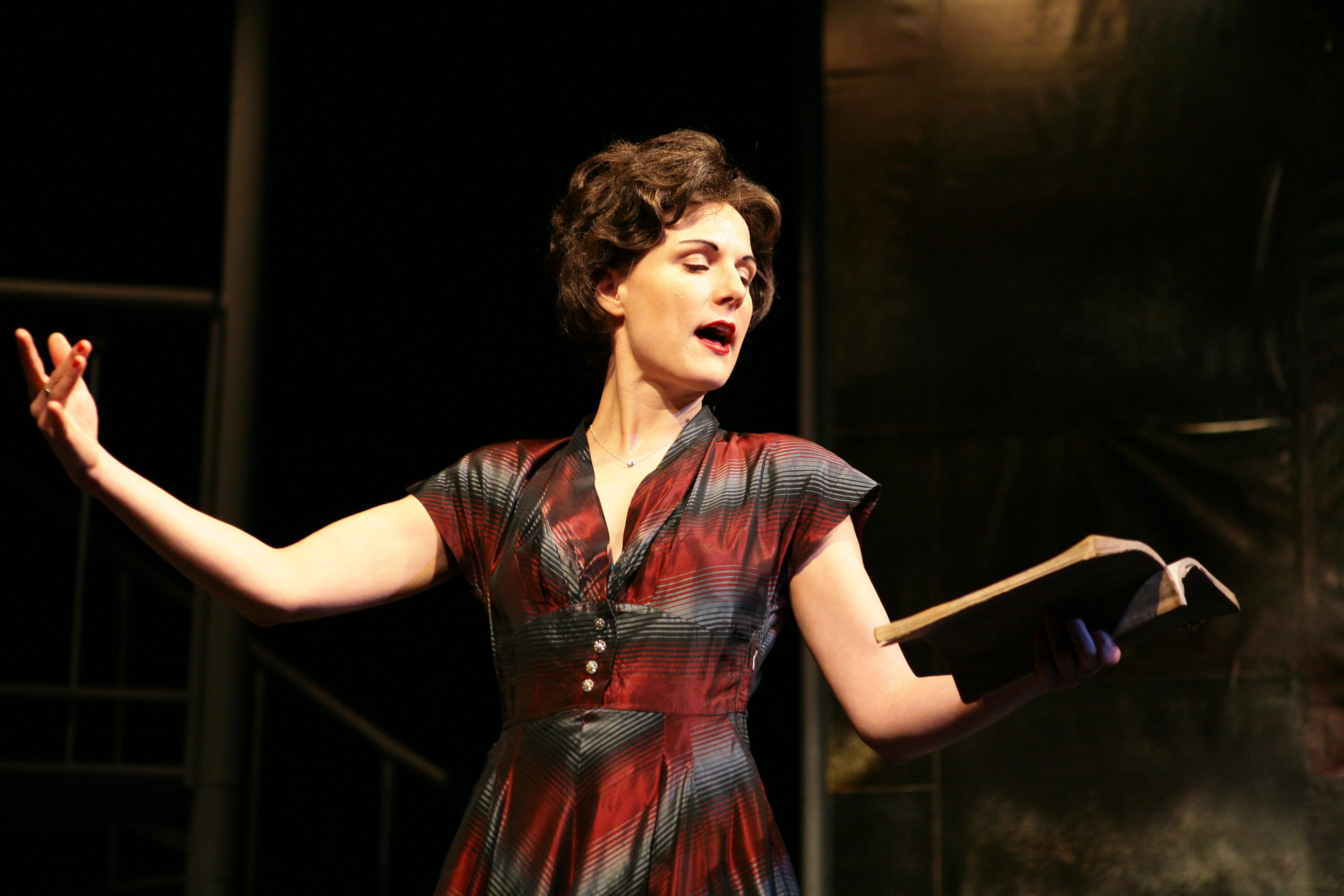 What have you found the hardest since being in lockdown?

Not being able to see my Mum!

When this is all over what’s the first thing you’re going to do?

Give my Mum a cuddle!

How can people sign up, what does it cost etc?

Initially, please send me an email at [email protected] and we can have an informal chat. The sessions can be worked around your availability and can be booked on a week to week basis so you’re not having to commit anything long term.

Fees start from £15.00 and siblings can be added at a discounted rate.

To enquire about classes please contact Karen directly via email.