One of our long time favourites, San Carlo, has announced that it’s bringing a new concept to their Leicester restaurant, with the launch of their cicchetti menu, after it has proved such a hit with diners at its award winning London and Manchester restaurants. The new menu launches on 22nd January.

We’ve already seen the rise of the cicchetti craze in Leicester with the opening of Marabel in Stoneygate and Pesto in Desford, but it’s great to now have somewhere offering the menu in the city centre.

Cicchetti is the name used in Venice for tapas style dishes to share or eat alone, San Carlo has taken this idea and created a menu of medium sized dishes inspired by the regions of Italy. Using only the best ingredients, from pasta to seafood, pizza and many specialities, customers will be able to enjoy dining their way around Italy, eating as much or as little as they wish.

The new menu will replace the existing San Carlo menu. It’s a great option if you’re indecisive too – can’t decide between 2 dishes? Just order them both! 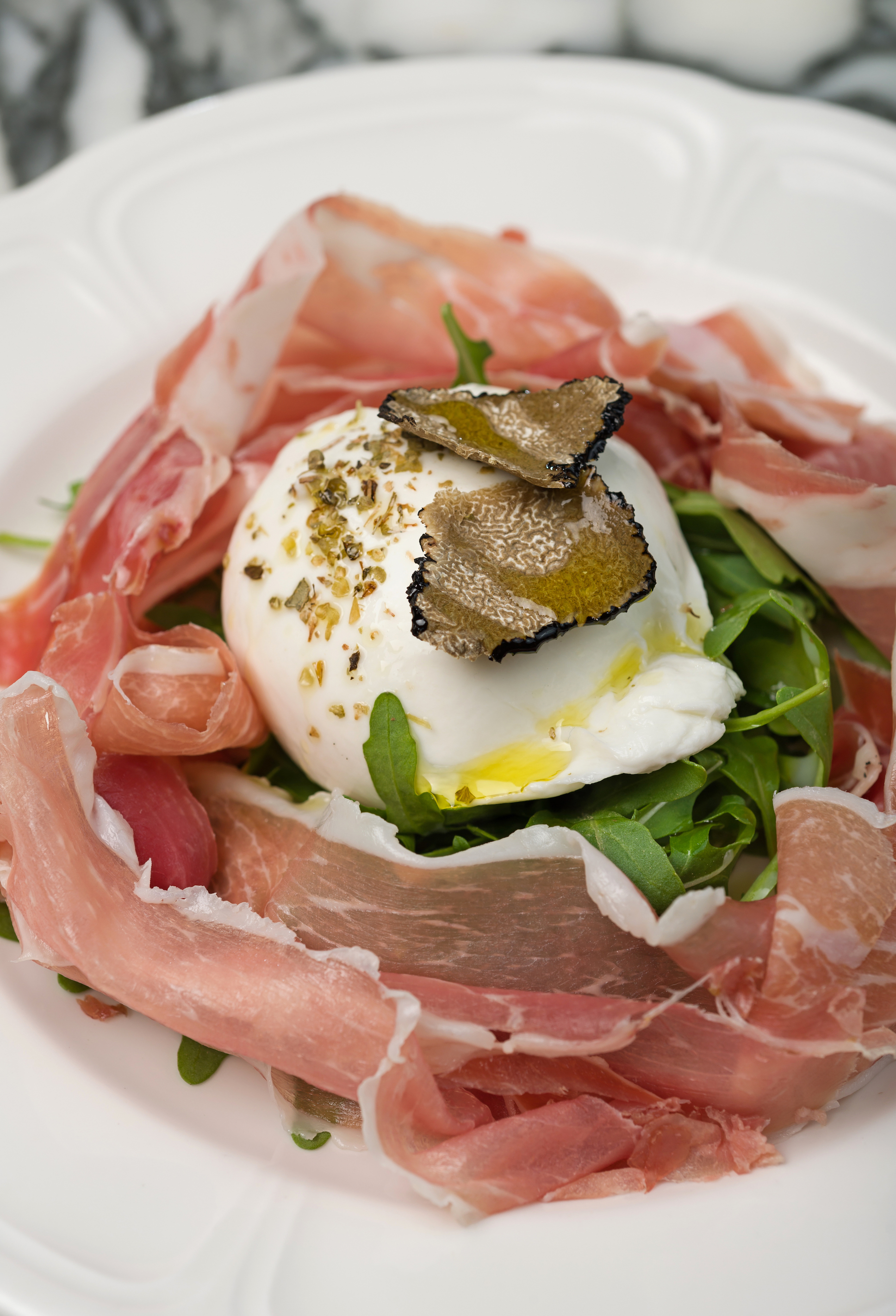 Dishes on the new menu include:

Tuscan Caciucco.   £10.95
A speciality Tuscan fish stew with a bread top, baked in the oven

To celebrate the launch San Carlo is offering diners 50% off the new menu from Thursday 25th January to Monday 12th February. The discount applies to food only and is available on lunch and dinner Monday to Sunday and on Saturdays until 5pm. 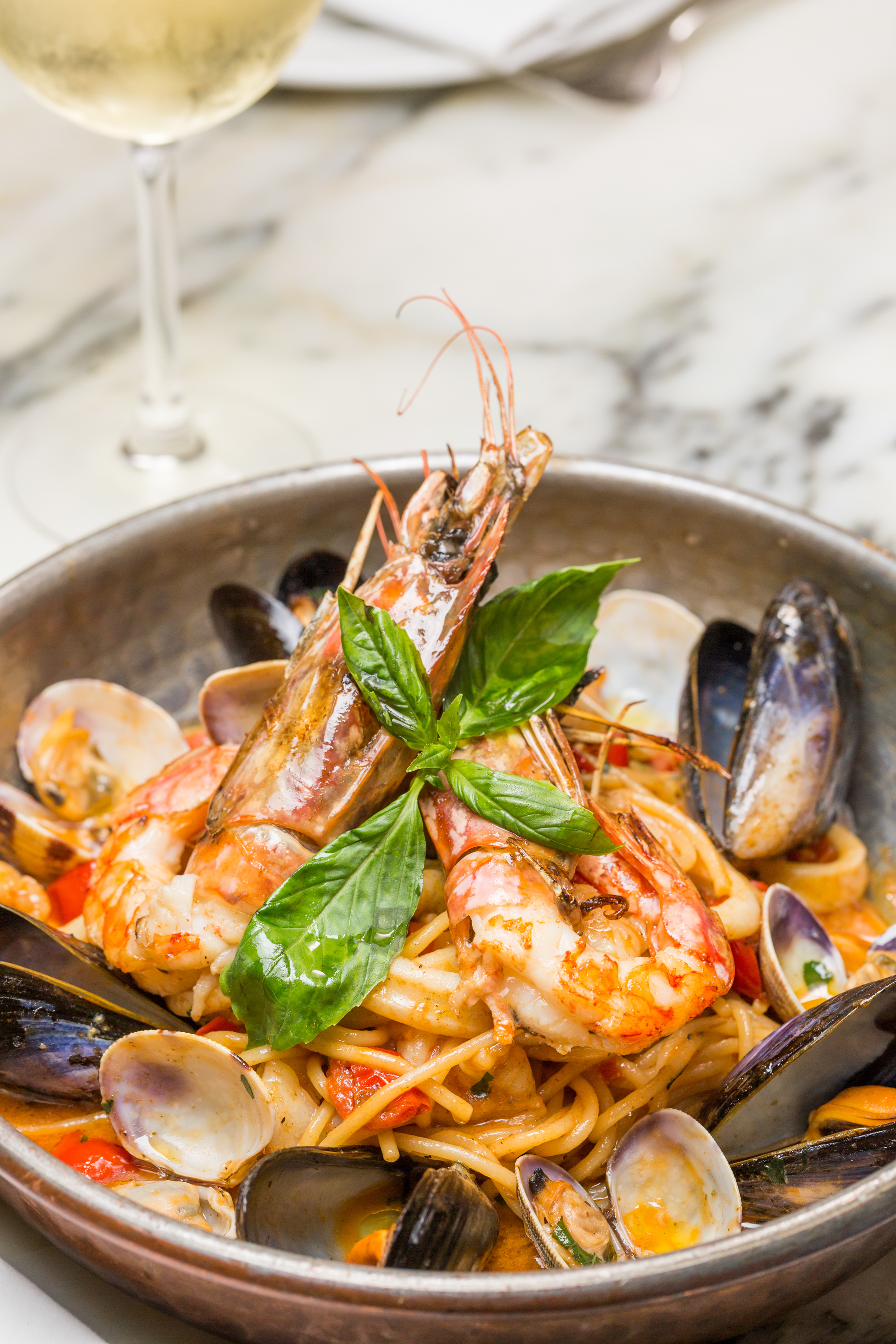 The news comes as the Leicester restaurant reveals it’s been named the UK’s Restaurant of the Year 2018 in the prestigious Les Routiers Awards. The annual awards are given in recognition of consistently meeting and exceeding Les Routiers’ standards, for overall outstanding performance, as well as excellent customer feedback and reviews.