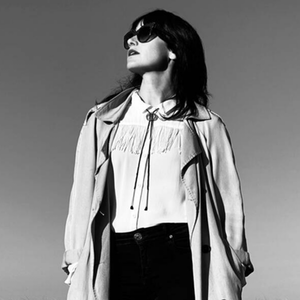 Juanita Stein is the vocalist of Howling Bells. The band took a break while her first child was born, and in doing so, Stein began to pen some new material that she saw more suited for solo releases. Stein says her solo work is “is an ode to the dark heart of America. Of times gone and times to come. Dusty trails, a whimsical 50s suburbia and the haze of the 1960s”.

Christopher Moody & The Underground Kings are a 5 piece Americana band, who hold Bruce Springsteen and Counting Crows amongst their inspirations. The debut album, Bright Lights and Billboards, has been released recently and we caught up with Chris to find out more about it. 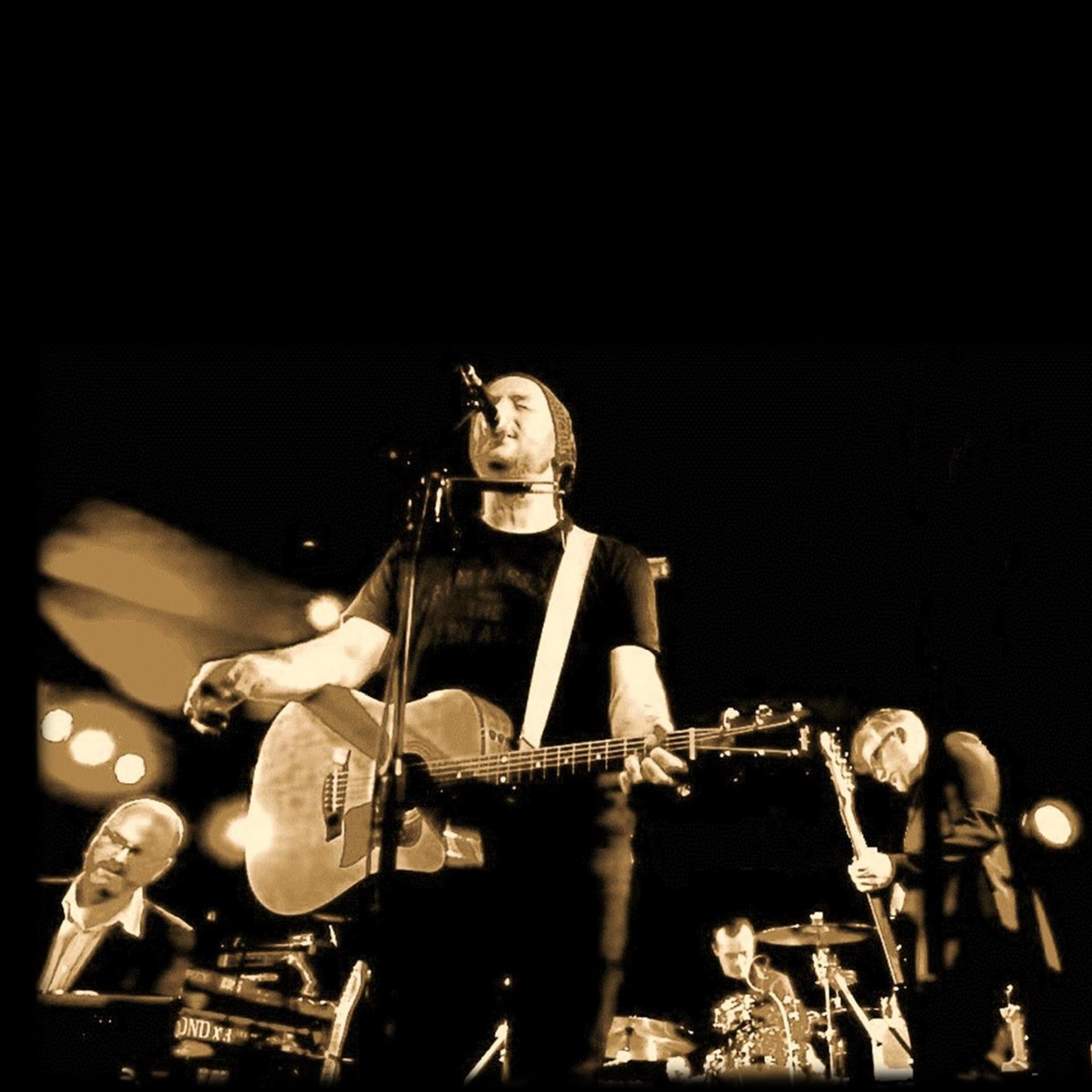 Tell us a little about your music for anyone who isn’t familiar?

It’s hoped to be the kind of music that makes you miss the person you briefly held eye contact with on a bus seven years ago. The album has quite a lot of dynamic range from quiet passages to big rock sounds with a broad palette of instrumentation. The song themes range from stories about characters and their dreams to nostalgia and regret, to unrequited and complicated love. It’s melancholy music with americana influences.

You’ve recently recorded your debut album, how did you find the recording process?

It was recorded and mixed by Tom Mapes at Stonedog Studios and mastered by Rob Baldock for re:live recordings . It was produced by Tom and I and the rest of the band together. The band did a great job putting the tracks together which wasn’t easy at times as we recorded our parts individually. We’d been playing the songs live for some time so  we had a good idea of what we were trying to achieve but it’s not always easy getting that into a recording. A couple of the songs I’d had a long time, before I formed the band, so it was nice to finally get them recorded how I’d always imagined they could be. The rest of the songs were written while I was with the band so the band had a lot more input into bringing them to life as they were being written and then in the studio. I really like the depth on the recordings with the vocal harmonies and the just the general quality of musicianship the band brought to the table. I was very lucky to be able to record my songs with them. We actually recorded the album a little while a go and for one reason or another I delayed releasing it. With 2020 being so difficult with the virus effecting live music and also for me personally, it seemed the right time to let the songs come out as something good that happened this year. 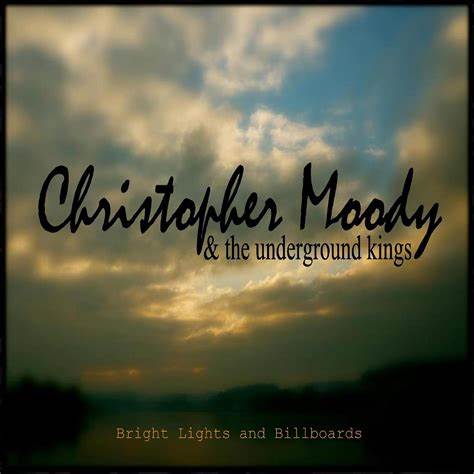 The musicians that featured on the album were:

How long have you been involved in the Leicester music scene?

Around twenty years, give or take. I learned to play and write on the open mic scene, especially the Musician Pub. I’ve have played most of the venues over the years including the Charlotte many years a go, The Y theatre, the Shed and more recently the O2 Academy. 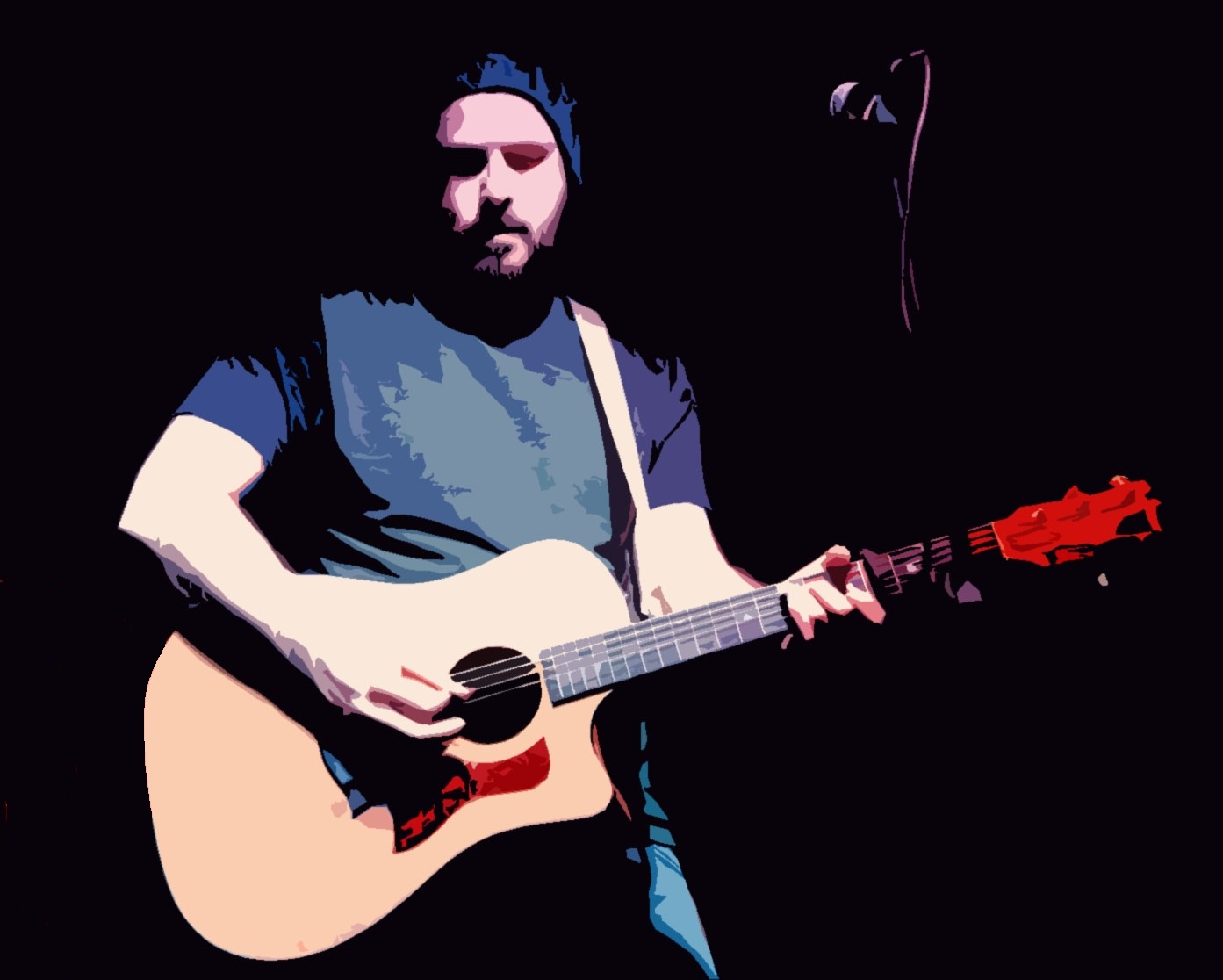 There are so many talented artists I’ve been lucky enough to share a stage with in Leicester over the years. Lots of really great songwriters from the old open mic days who were all really inspiring and who I learned a lot from. My favourite is The Havenots, Liam Dullaghan and Sophia Marshall recorded a couple of albums back in the days before spotify that were excellent.

What do you think makes the Leicester music scene so special?

There’s a lot of variety, which is cool. There are some really nice venues to play from cosy pubs to pretty venues like the Y theatre with lovely acoustics, up to the O2 Academy size. There have been some good festivals, hopefully we’ll get back to seeing them next year. The best thing is the people, the musicians and the venue owners and promoters are all passionate about music and I’ve been lucky enough to play to some lovely audiences too.

How have you stayed creative during 2020?

I didn’t really, It has been a struggle. I did one acoustic show back in March and then Covid put an end to any other live music plans I had. My Dad passed away in the spring this year too so it’s been tough just trying to get by let alone write anything much. There’s a few new songs I’ve been working on that I look forward to trying out live when I get the chance to play again. 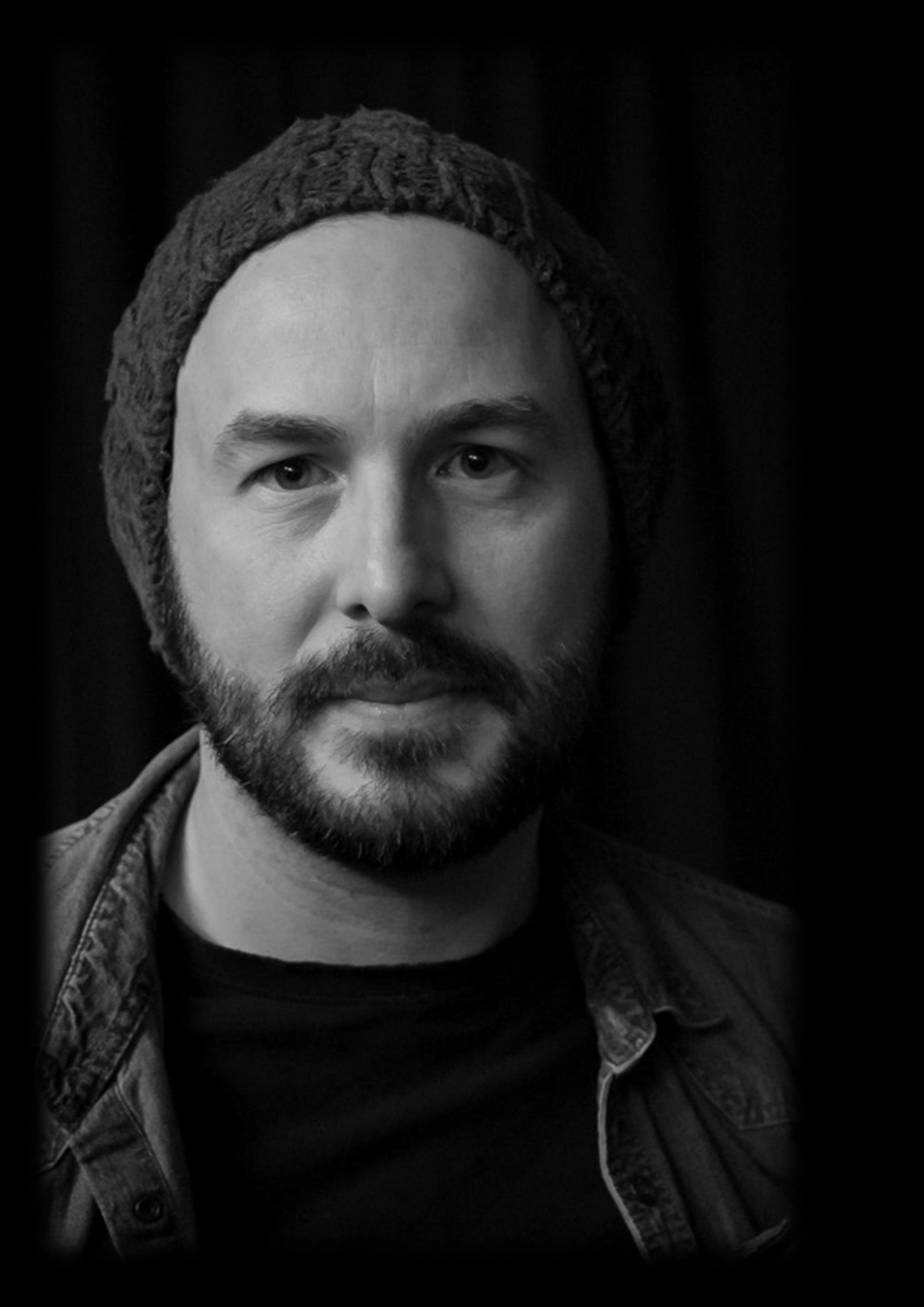 What goals have you set yourself for 2021?

Who knows? It’s too hard to try and make any plans for live music so for now I’ll try and finish up enough songs for an EP and see how that goes. It would be lovely just to be able to be on a stage again with people in a room without fear of the virus, that’s what I hope for.