Remember the news back in the summer? Well it’s now all been confirmed as iconic Canadian Café and Bake Shop chain, Tim Hortons®, has revealed that it will be opening its biggest restaurant in the UK right here in Leicester.

Located on East Gates, in the heart of the city, the Leicester location will open its doors later this year and will be situated in the space previously occupied by Cruise.

The space will take up over 6,500 square feet and will have more than 150 seats over 3 floors. As well as the famous Donuts, Timbits® and range of beverages, customers will be able to enjoy hearty breakfast options, as well as a variety of lunch items such as sandwiches, wraps, paninis and toasties, all fresh and made-to-order using quality ingredients. 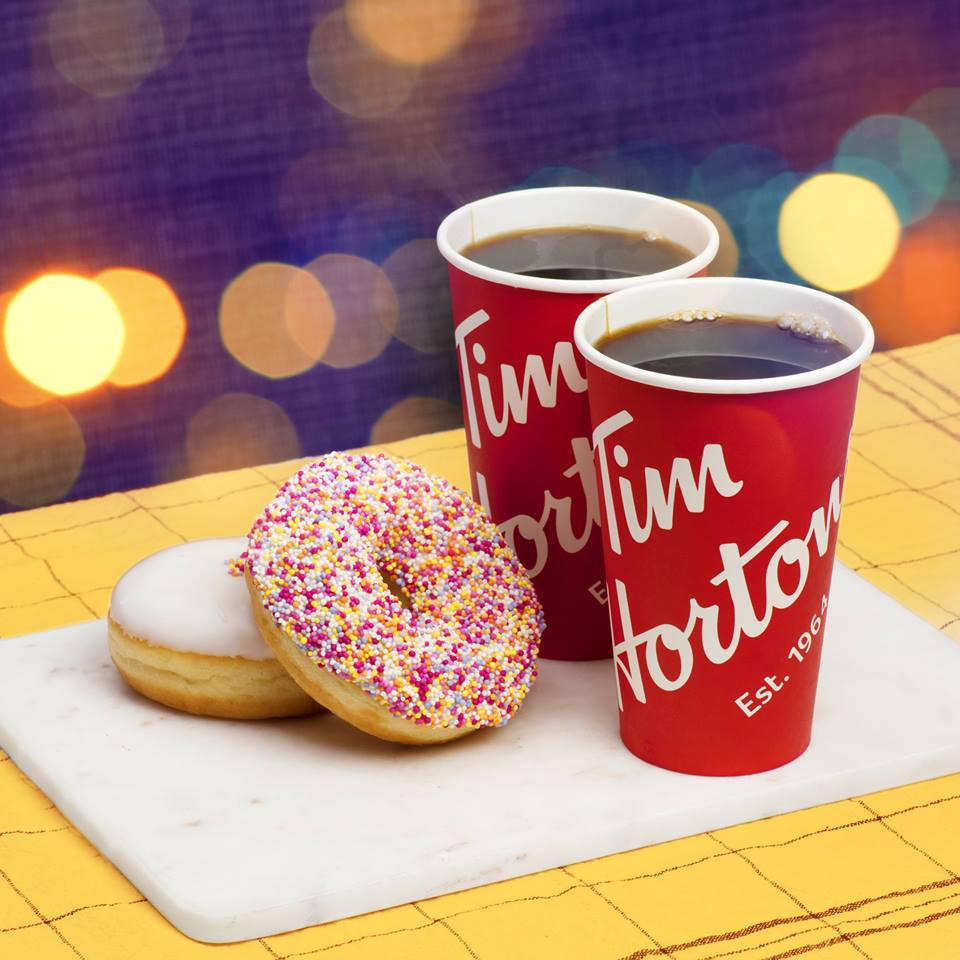 The Tim Hortons® brand was founded in 1964 by its namesake, a top professional ice hockey player, who wanted to create a space where everyone would feel at home. Fast forward to 2019 and nearly eight out of 10 cups* of coffee sold across Canada are served at Tim Hortons® restaurants and more than 5.3 million Canadians – approximately 15 per cent of the population – visit the café daily.

The first Tim Hortons® in the U.K. opened its doors in Glasgow in June 2017 to huge fanfare, with fans travelling from across the country and queuing overnight to sample the Brand’s famed coffee and baked goods. As Tim Hortons® rolls out nationwide, a further 21 restaurants are now serving guests in and around Glasgow, Cardiff, Manchester and Belfast with excitement levels showing no signs of dropping.

The opening also brings job vacancies with it too, as the restaurant will have 40 full and part-time vacancies, creating employment opportunities for the local community.