Bright sunshine, wonderful food, fabulous performances… and then the weather strikes. Camp Bestival may have ended with a cancelled Sunday and an evacuated site, but did it put a downer on the whole weekend? Absolutely not.

This is the thing with UK festivals, you can never guarantee the weather! Come rain or shine, we go with hope that it’ll be the most glorious weekend of the year, and this year, following weeks of wonderful sunshine, on Sunday of Camp Bestival the weather curse chose to strike.

Lucky for us, and many others at Camp Bestival, the weekend before that had been simply superb. From the finest festival food imaginable from The Feast Collective (we even spotted Mary Berry doing some filming), to wonderful performances from Clean Bandit, Rick Astley and Basement Jaxx for the grown ups and Mr Tumble, Dick & Dom and more for the kids, nobody was grumbling up until that point. 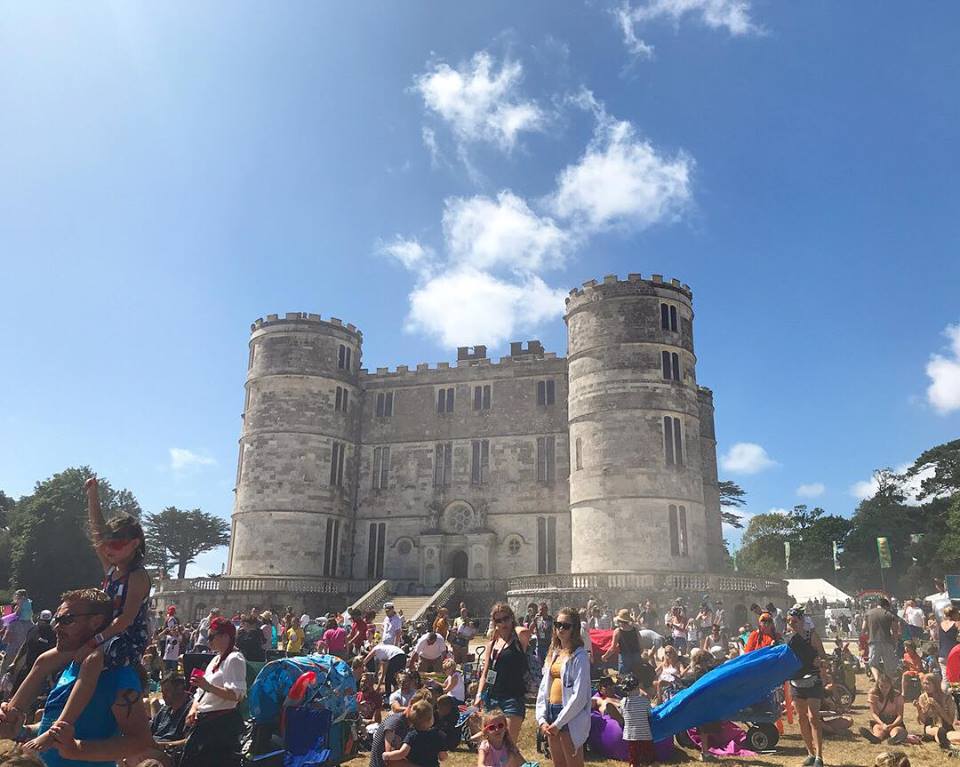 If you haven’t been to Camp Bestival, let’s sum it up for you. It’s possibly the most selfless fun you can have with your children. In fact I’m not sure I can imagine another weekend where both children and parents are having quite such equal amounts of fun. If you ever thought that starting a family put an end to you festival carefree days, think again! Ok, maybe not quite so care free – you do have the kids with you, but when it’s 10pm and all the kids are asleep in their festival trolleys whilst the parents dance to Clean Bandit, it’s as good as it gets. (Of course before that you’ve stood in a field with 20,000 others doing the Hokey Cokey with Mr Tumble, but if you can do it with a beer in hand, who really minds?) 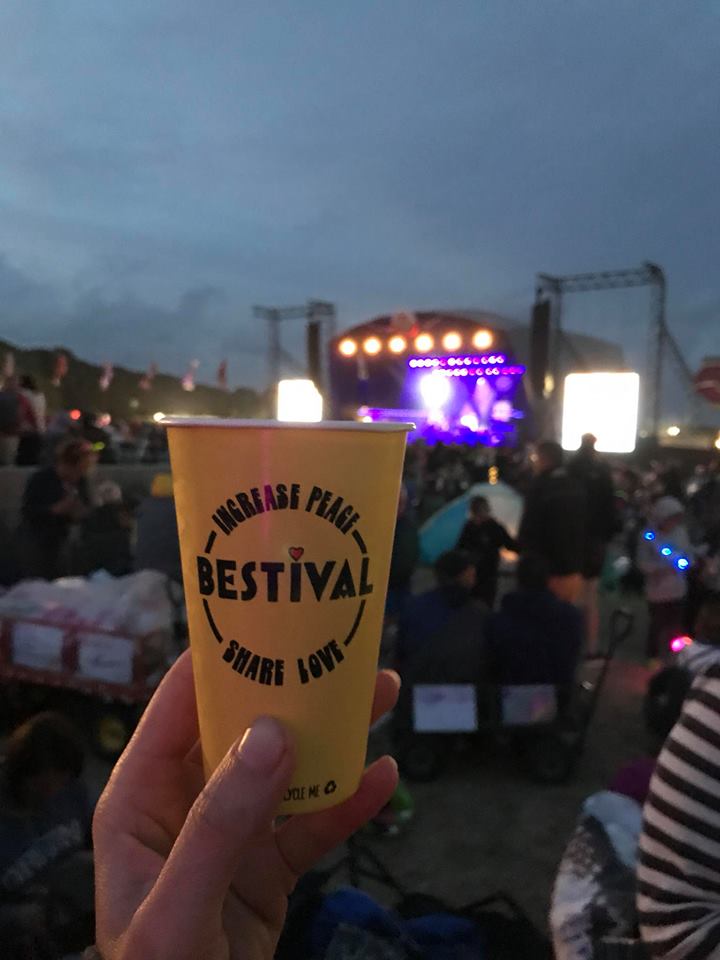 You see, Camp Bestival may well be billed as a “family festival” but there’s plenty there for those without kids too. From workshops, the art sessions, the dance tents, to all night discos and plenty more besides! But let’s face it, the “family friendly” billing really ensures that it’s all so much more civilised. The festival site in Dorset is one of the most picturesque on the UK festival scene and whilst it may be a drive from the Midlands, it’s absolutely worth it. Top or tail it with a summer holiday in nearby Bournemouth and make it the highlight of your summer.

Of course, the weather did strike, the wind came, tents blew away, camps were abandoned and the Sunday lineup of Simple Minds, Shed Seven and Cool As favourite, Beans on Toast, had to be cancelled. But did it ruin the weekend? Not for us. It has to be said that we were among the lucky ones whose tent remained in tact, so let’s not take away from those who suffered it worse, but will it put us and many others off attending again? Absolutely not. In fact, as we stood in the wind and rain packing up the car my 7 year old nephew cried and said he didn’t want to go home.

If THAT doesn’t show you what a magical weekend it is, I don’t know what will.

Camp Bestival returns in 2019. Keep an eye on www.campbestival.net for all updates.