Theatre fans are in for a treat this month as the iconic musical Priscilla Queen of the Desert arrives at Curve!

The show, which is being produced by Jason Donovan who previously starred in the West End show, and will star Strictly Come Dancing winner, Joe McFadden.

Of course, anyone who’s seen the brilliant  film will already be familiar with the story of the show. Priscilla is the hilarious adventure of three friends who hop aboard a battered old bus bound for the Outback to put on the show of a lifetime. Their epic journey is a heart-warming story of self-discovery, sassiness and acceptance. 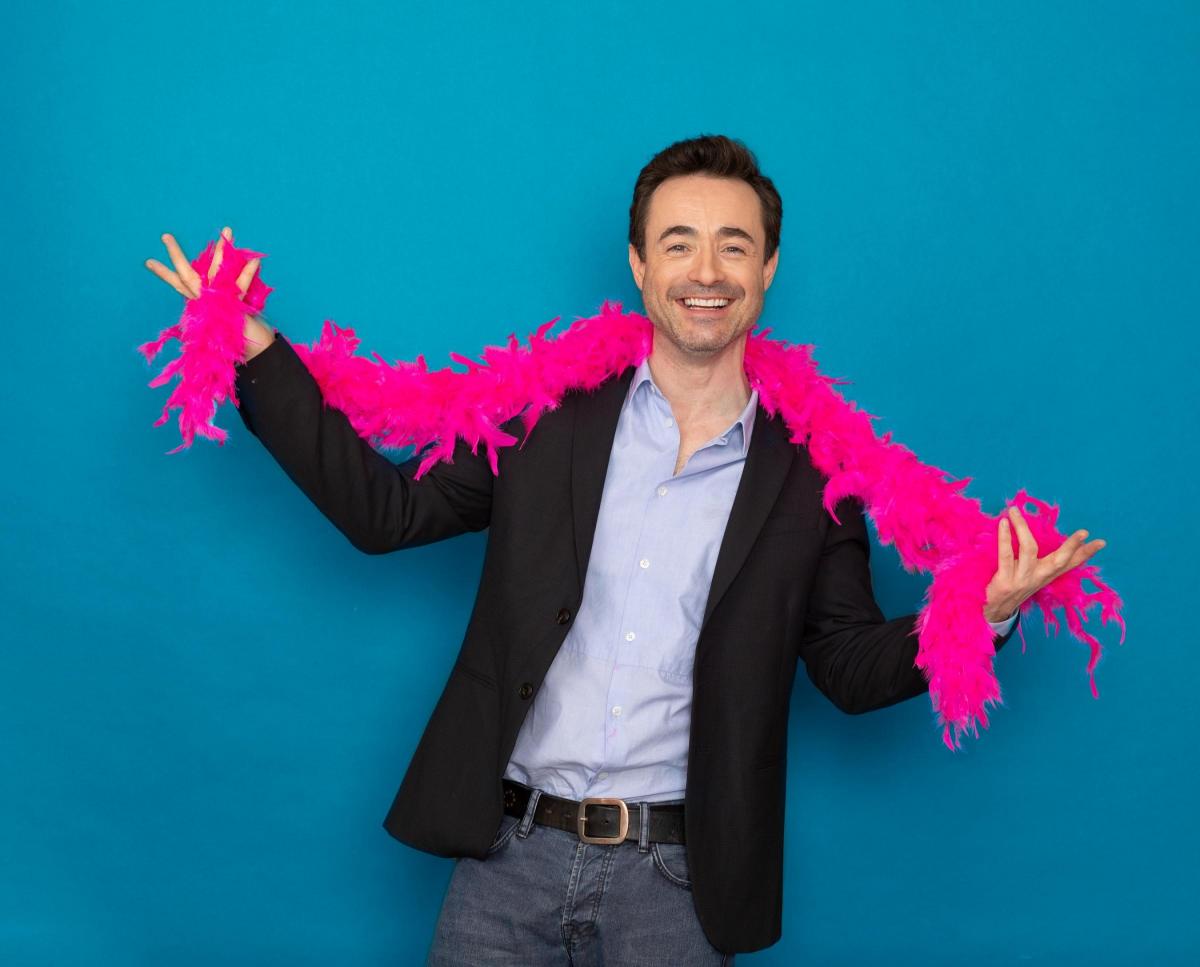 With more glitter than ever before, this smash-hit show features a dazzling array of stunning costumes, fabulous feathers and a non-stop parade of dance-floor classics including Hot Stuff, I Will Survive, I Love The Nightlife and Finally!

The show is at Curve from Monday 28 October – Saturday 2 November. Tickets are on sale now from the Curve website.