It’s set to be a good Good Friday in Leicester as over 20 music venues, promoters and artists join together for a set of unique online performances.

Performances will be streamed from a number of the city’s venues with places and promoters including, Attenborough Arts Centre, The Soundhouse, Tickled Pink All Star Female Comedy, The Black Horse in Aylestone, Firebug, The Y, De Montfort Hall, Duffys and The Music Café.

Collectively, they jointly organise over 1250 performances each year, employ over 269 people and entertain over 1/4million people a year. Leicester organisations have been affected more than most across the UK with Leicester suffering an extended lockdown period.  All the ticket income raised by the performance will be split between those taking part. 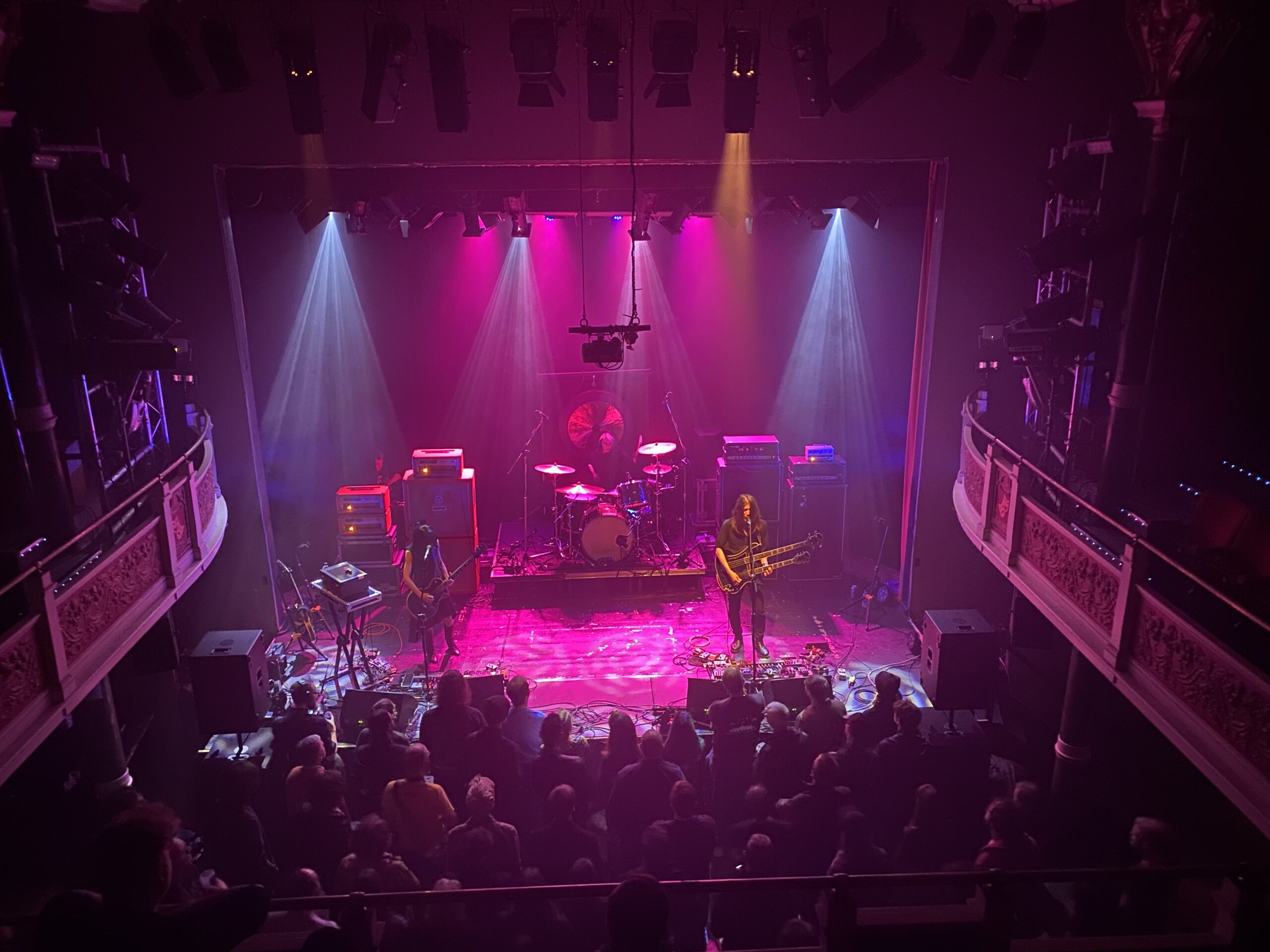 Leicester born Grace Petrie is headlining the event.  Grace began performing in 2006, making her debut appearance at Glastonbury in summer 2010 and has returned to the festival each year since. As well as performing at Greenbelt, Latitude and other festivals, Grace has performed with Roy Bailey, Peggy Seeger, Josie Long, Billy Bragg and Robin Ince.  Grace commented “I’m absolutely thrilled to have been asked to take part in this show and hopefully help other creatives and artists from Leicester.  Last March most of us had our employment ripped away from us, and artists, performers and those involved in the live performance industry have really struggled to make ends meet.  This is especially true for those based in Leicester, which has suffered the longest lockdown of anywhere in the UK.  I can’t wait to get back to stages in the city, performing in front of a live crowd, but for now, I hope people tune in and support this online performance.”

John Helps, from The Robot Needs Home Collective, added “The team at Big Difference and I were chatting about what we could do to help others involved in the creative community in Leicester and the idea for a big, ambitious online show started to emerge. Something I’m not sure has been done anywhere else.  The city is known for being a collaborative, supportive and friendly community, with organisations often working together to produce festivals and other events, so this was an obvious extension of that.  All the sets for this performance will be filmed in empty Leicester venues, following all the relevant Covid guidelines to ensure the artists and crew are safe.  We hope people will watch the final show and be reminded of what a great cultural city Leicester is.” 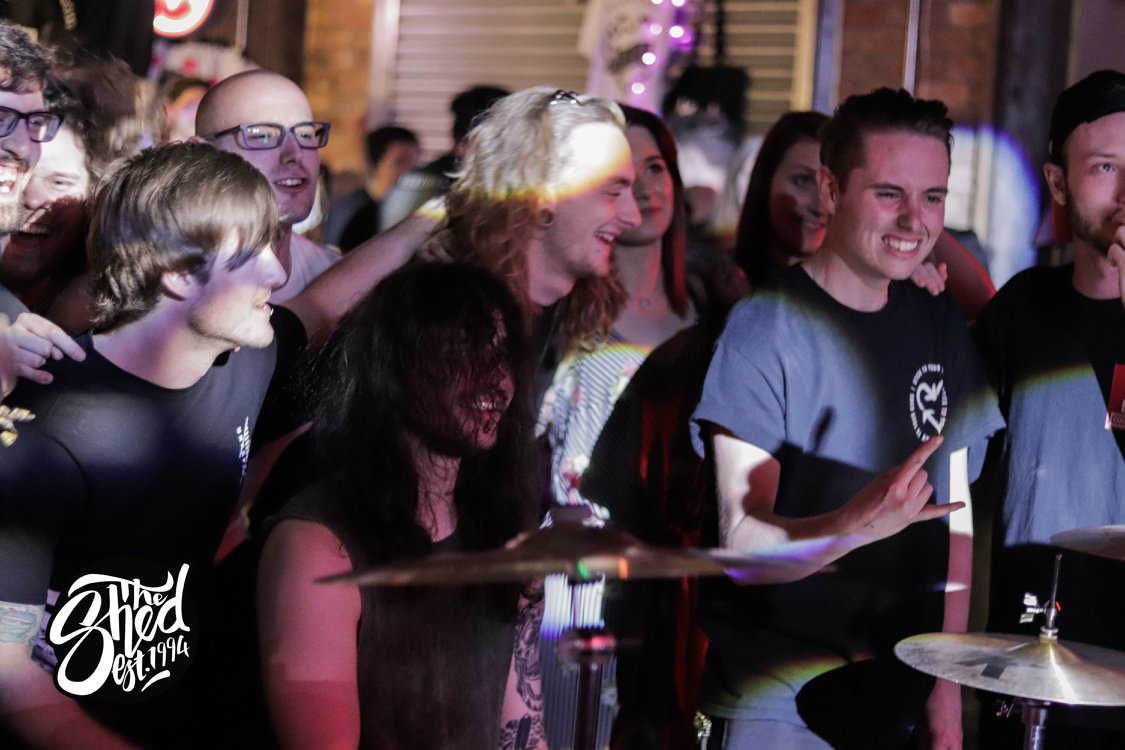 Geoff Rowe, from Big Difference, said: “We had an amazing online Leicester Comedy Festival earlier this year and were really grateful for the support we received from loads of people in the city.  After it had finished we wanted to support other people who have been affected by lockdown.  Hardly any live performance has taken place in Leicester for 12 months and we know artists, promoters and venues have found it a really tough period.  If this performance can help sustain the people involved, and make sure everyone can bounce back when things open again, that has to be a good thing.  Collectively we make a significant contribution to the life of Leicester, and make it a good place to live, work and visit.  We hope people support those taking part by tuning in on Good Friday.”

The online event is being organised by Big Difference Company and The Robot Needs Home Collective, with all money raised going towards those taking part.  Tickets are on sale from 10am on Monday 15th March, priced from just £1 + booking fee. Buy online from the Comedy Festival website.