Something very different is coming to Leicester’s nightlife this month. For two nights only on 25th and 26th March, ArtReach and Fuel invite you to join a special creative escapade through the city’s streets at night  – with workshops and creative activities to get you to experience the city from a brand new perspective.

The route will journey past iconic sites as well as the lesser-known nooks and crannies of Leicester, as the event celebrates a return to cultural activity. The Run will be facilitated by poet and Midnight Run artist Andy Craven-Griffiths, joined by 3 local Leicester-based artists and 3 European guest artists who will collaborate to provide a unique experience for their runners. But not to worry, there is no actual running involved!

Delivered by local Arts Council England funded charity ArtReach, this special Leicester Midnight Run promises to be an altogether unique experience – and as there are only 15 public tickets available, it will also be one of the more exclusive events in the city’s cultural calendar. 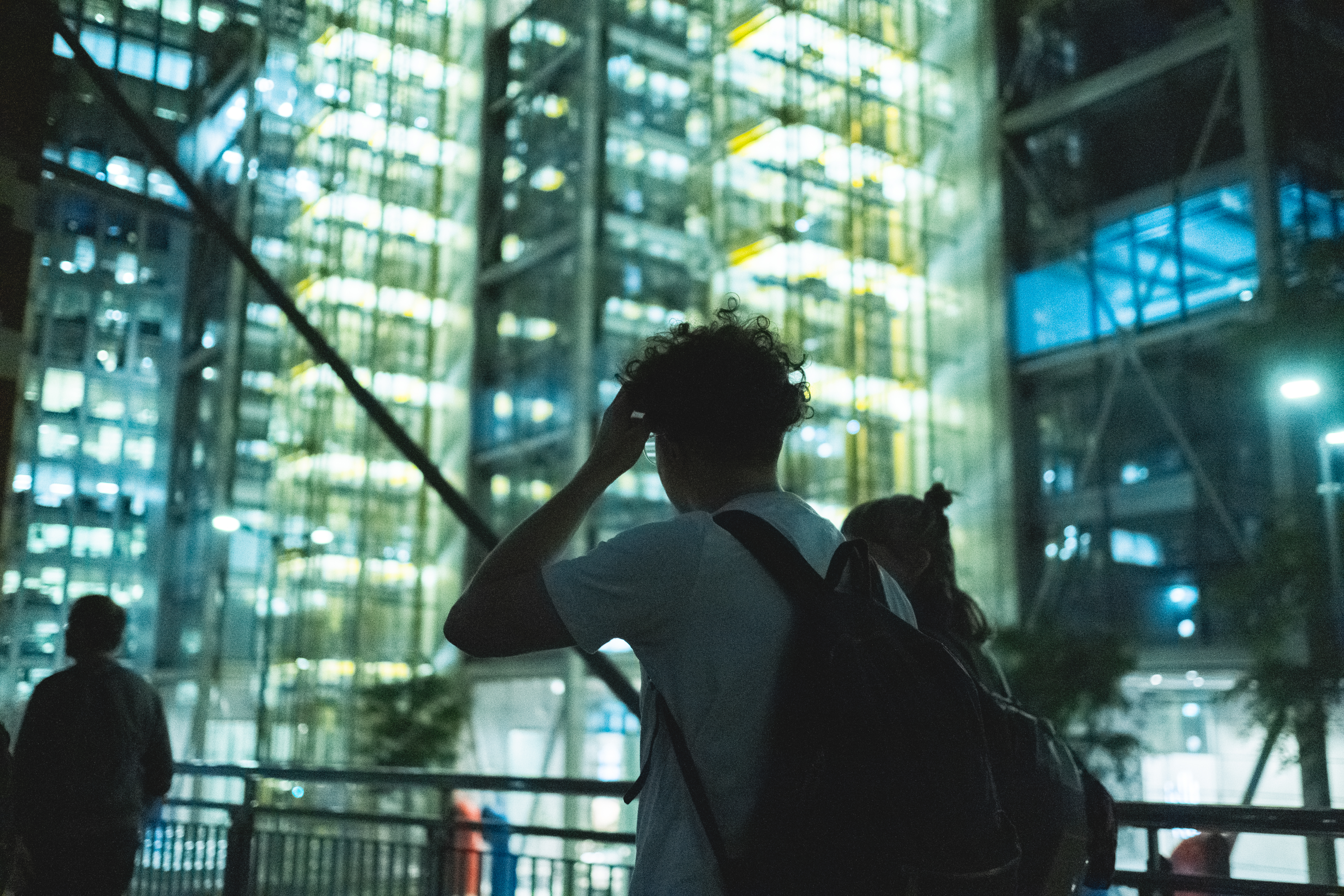 Maddie Smart, Executive Artistic Producer for ArtReach, explained the idea further: “ArtReach has been delivering events in Leicester for over 10 years now- including Journeys Festival International, Night of Festivals, Light Up Leicester and many other events in the city – and the audiences in Leicester have always been fantastic. Most of these are large-scale events for big audiences, with The Midnight Run however, we are trying something a little more intimate. This event has taken place over 50 times in 7 different countries with over 125 artists involved, so each run truly is a one of a kind for each location. Even though the route is the same on both nights, the people in the audience won’t be, which genuinely makes each night a once in a lifetime experience.”

This particular run will feature artists from across Europe as well as closer-to-home lead artist, poet and writer Andy Craven-Griffiths, who is excited to host The Midnight Run in Leicester: “The Midnight Run is about creating small moments of wonder, of awe and inspiration across a city that you think you already know so well. Working with European artists from the Liberty EU programme and the communities in Leicester beforehand will allow us to uncover, and create, some genuine magic around the city’s streets today. The run is open to all, and each route is designed to be fully accessible. There isn’t actually even any running and you don’t need any experience to join in. It’s perfect for anyone who wants to experience something fun, exciting, and unique.”

The well planned route is kept secret, so you can enjoy a sense of exploration along the way. Therefore the starting point is only revealed 24 hours before the event begins, but it will be within the city centre realms! Only 15 public tickets are available per evening for The Leicester Midnight Run as a select number of tickets are given directly to local community groups, residents and workers who live in the areas which are explored. 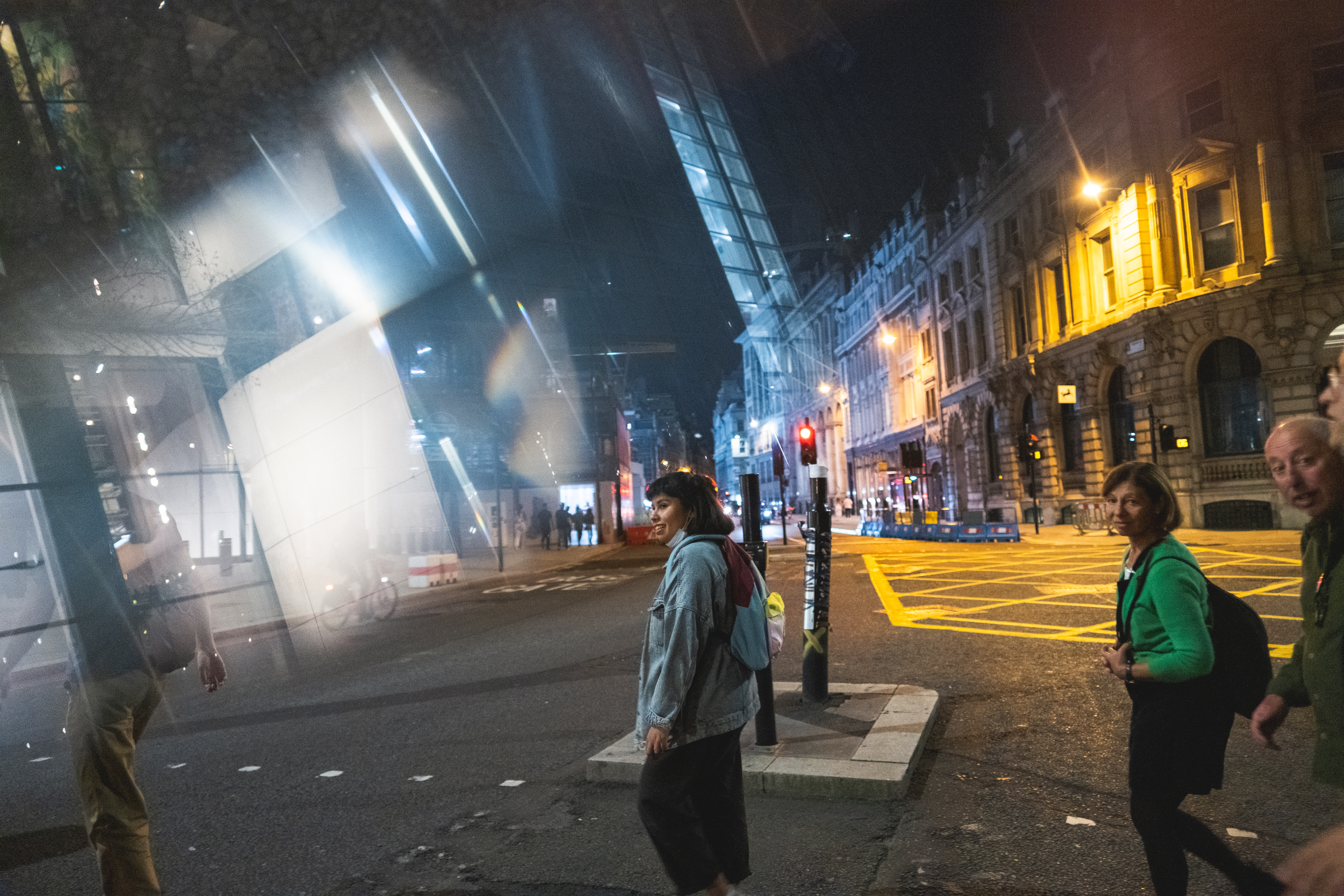 To explore Leicester in a curious night of culture and creativity like never before, go to www.libertyukfestival.com to find out more and book your tickets fast!

The Midnight Run event is on 25 and 26 March and tickets are £3. The event runs from 5.45pm – midnight both days and the route is secret until 24 hours before the event.
By coolasleicesterMarch 15, 2022Entertainment, Events, Featured