WIN: What The Butler Saw 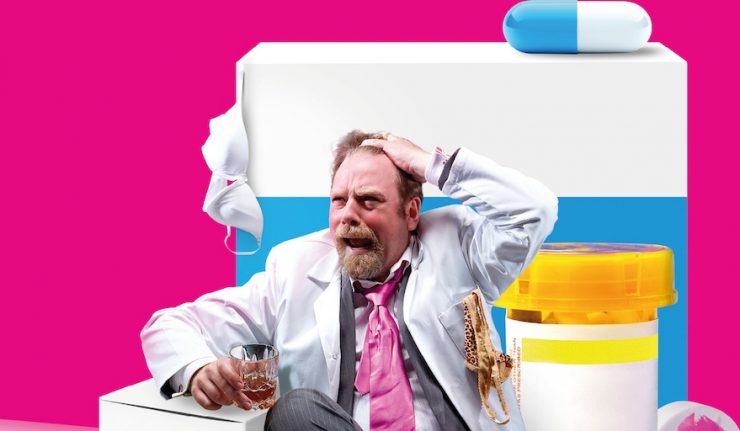 50 years since the death of celebrated Leicester playwright Joe Orton, his final play What the Butler Saw which he completed just a month before his untimely death, will be coming to Curve this March starring Rufus Hound.

What the Butler Saw is regarded as Orton’s finest play and considered today as a contemporary classic. His scandalous black comedies mock religion, sex and death, and have amused and delighted audiences for decades, being described as ‘outrageously funny’.

The play follows Dr Prentice (played by Rufus Hound), a psychiatric doctor in a private clinic who is attempting to interview – and seduce – would-be secretary Geraldine. As the play continues so do the affairs as his wife, Mrs Prentice, is then seduced and blackmailed by a young bellhop.

Whilst not for the easily offended, the play is set to be a huge hit and will be at Curve from 3 to 18 March 2017. Full information and tickets are available from the Curve website.

WIN
We’ve got 2 tickets to give away to see What The Butler Saw when it comes to Curve. To answer all you need to do is answer the following question:

Who stars as Mr Prentice in the play?