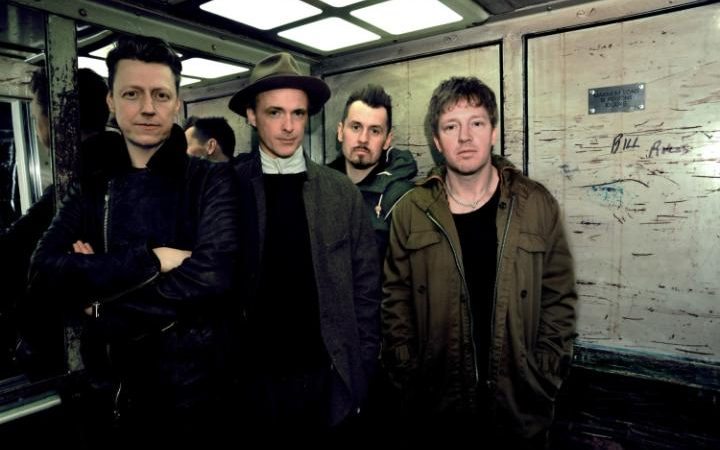 Travis, that great band from your youth, best known for hits including Turn, Sing and Why Does It Always Rain on Me, are heading for Leicester on Monday 16 May with a date at De Montfort Hall as part of their new tour. We’ve got 2 tickets to give away so one of our Cool As readers can be there!

The Scottish band are embarking on a new tour in support of their brand new album, Everything At Once, which is released on 29 April.

The band, fronted by Fran Healy, got together in Glasgow in 1990 but it wasn’t until 1999’s The Man Who that they rose to prominence in the UK. Both The Man Who and their 2001 follow up, The Invisible Band, reached number one in the UK albums chart and included a string of household hits.

If you want to be at the Leicester show on 16 May all you need to do is answer the question below to enter the competition. Closing date for entries is Friday 6 May.

What is the name of the new Travis album?

Tickets for the Travis date in Leicester can be purchased from the De Montfort Hall website.