Remember back in October when the Leicester City squad descended on the rainforest for a squad mini golf social? Whilst they were there they signed a couple of Treetop Adventure Golf t-shirts and we’ve grabbed one of them to give away.

Top marks on the day went to England international James Maddison and this season’s leading Premier League goalscorer Jamie Vardy, who arrived fully kitted out in their golfing gear ready for 18 holes around the twisted toucan and through the enchantment of the Ancient Explorer. Alongside the rest of the squad and coaching staff it proved to be a really enjoyable morning out. 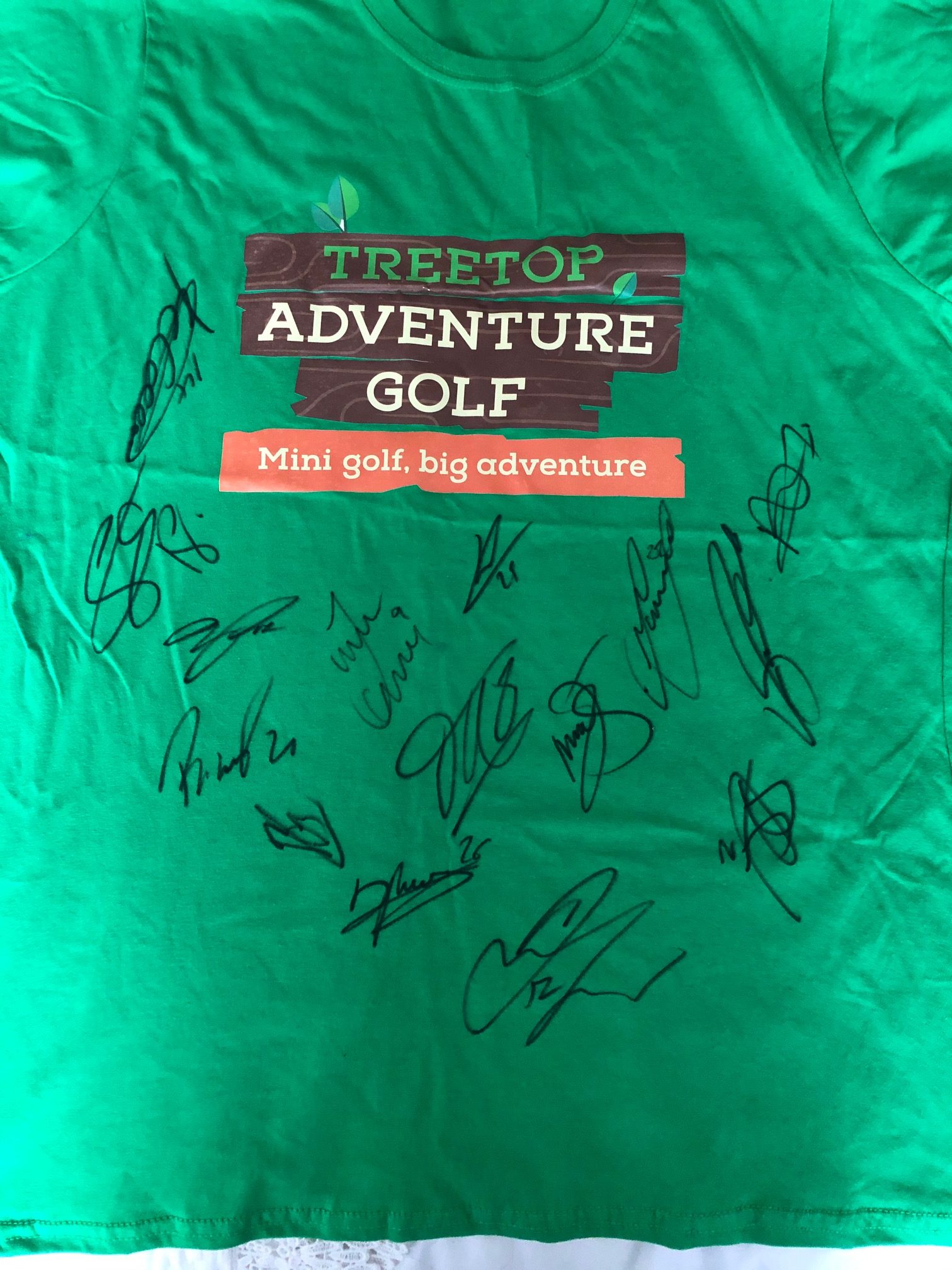 Since opening at Highcross in June, Treetop Adventure Golf has been a hit with all ages, from families and children’s birthday parties to date night and corporate work parties. If you’d like to get your hands on this special keepsake all you need to do is answer the question below.

Winner will be contacted via email and announced on social media.
No prize alternative. 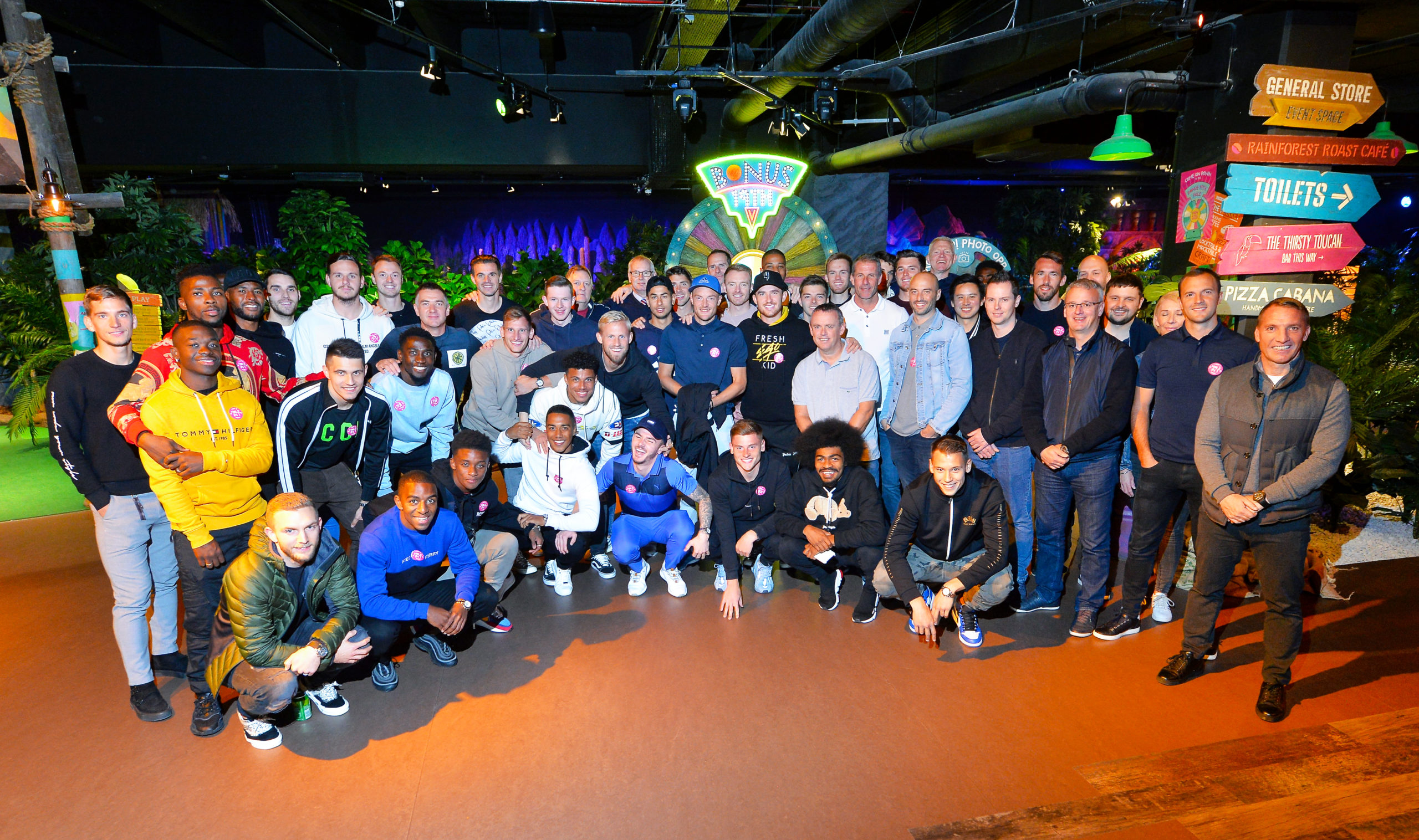