A new music experience arrives in Leicester this month as the city joins a global network of 286 cities!

Sofar (Sounds From A Room) was founded in London and is now based… all over the place. Sofar Sounds is a global network of artists, hosts and guests. Bringing the magic back to live music. The first Leicester gig is taking place on Monday 28 November and is completely fully booked, but we’ve got the last pair of tickets for you to win.

A ‘Sofar’ is an intimate, invite-only secret performance – the best new music performed in a unique space to passionate audiences of influential music fans. At a Sofar, the music comes first. The global community now reaches 286 cities in 50 countries around the world. The Sofar vision is to be everywhere, in every city, every night, in your house, on your street.

Sofar Sounds Leicester’s first ever gig takes place on Monday 28 November in a secret Leicester city centre location. The gig venue is revealed to the guests 36 hours before with a secret line-up of three superb acts reflecting the cities and beyond emerging new music.

“We’re excited to bring Sofar to Leicester. The city has a fantastic music scene with great venues and emerging talent across musical styles. Adding Sofar will bring something a bit different for gig lovers and those just looking to have a different experience. The team and I are all music lovers and thrilled with the line-up for our first gig. The lucky guests will be in for a musical treat!” James Hickford, City Lead, Sofar Sounds Leicester. 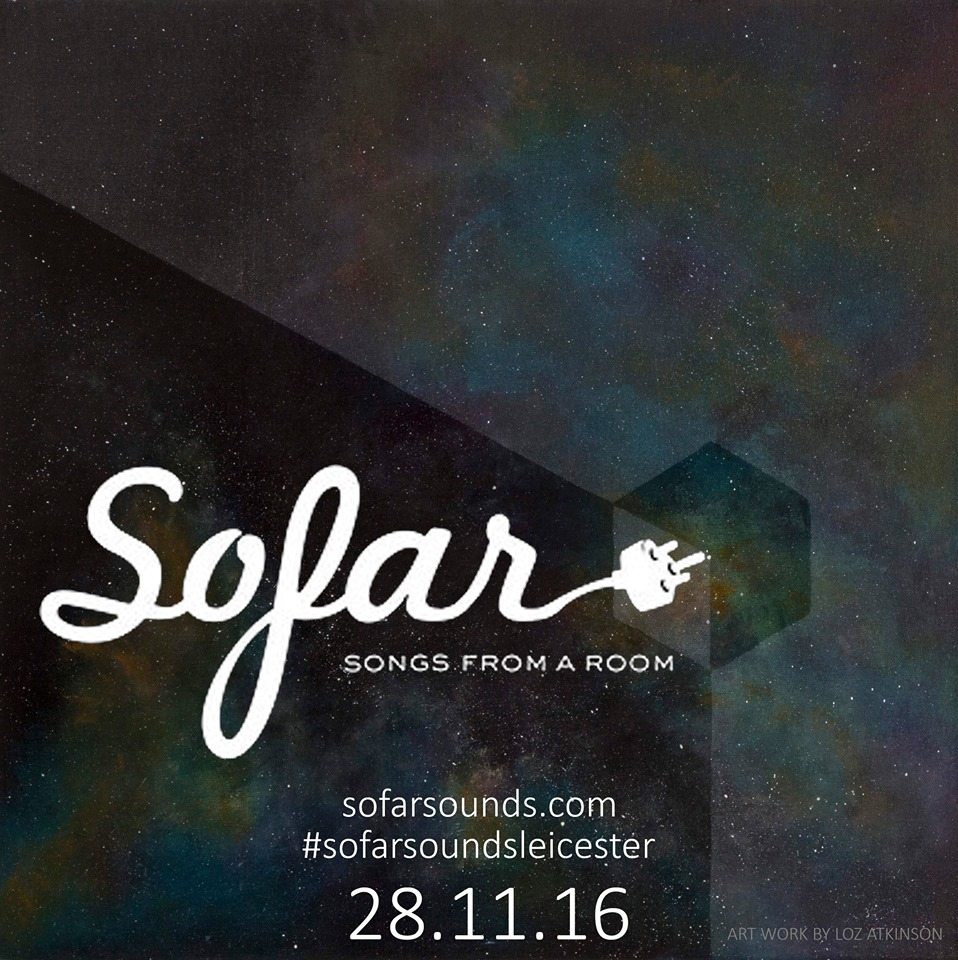 Leicester’s response to Sofar’s arrival has been fantastic with applications for the November gig flooding in and the gig already well over subscribed and fully sold out! With so much demand already, we’ve booked in a gig date on Sunday 12 February for a lunchtime musical treat and just about to confirm a January date with a very exciting London based act too!

You can share the Sofar magic with this exclusive Cool as Leicester competition. To win a pair of free tickets for the sold-out November gig, simply like the Sofar Sounds facebook page (www.facebook.com/SofarSoundsLeicester) and fill in your details below. Entries close at midday on Friday 25 November and the winner will be notified shortly after.

To find out more, apply for tickets for our February gig, to be a Sofar Sounds gig host either in your home or venue and join the mailing list for news of future events, visit: www.sofarsounds.com/leicester