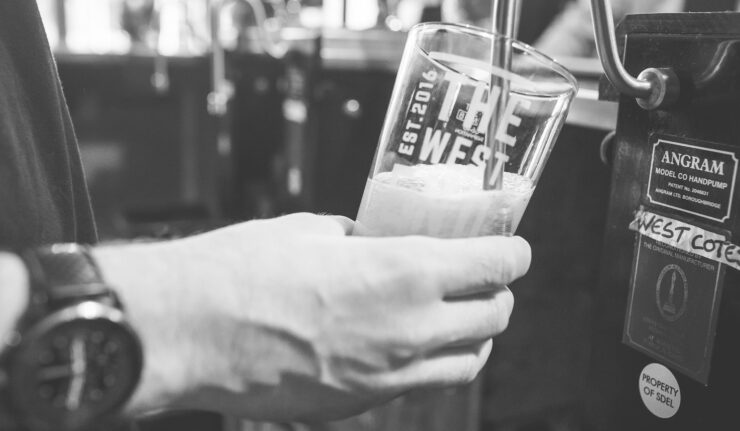 Leicester brewery and taproom The West End Brewery is launching a crowdfunding campaign after a supplier went bust, leaving it without a much-needed piece of equipment.

Owner Josh Gray, who runs the pub in Braunstone Gate, came up with the idea of canning his own craft beers after successfully selling bottled beer made on the premises during lockdown.

After reopening to the public on May 17, after what has been a devastating time for the hospitality industry, Josh ordered a canning machine and started working with local design agency 77Rockets on can designs. Then disaster struck, with the machine supplier going bust, and taking the business’s money with it.

Josh is now hoping to raise £6,000 so he can invest in another canning machine, and is asking beer-lovers for their help. Josh said: “As a business, lockdown has been really hard, and then to lose this money just as we were allowed to open again is such a blow. We are so grateful to anyone who chooses to support us.’’

In return for support, the pub is offering rewards ranging from discounted beer to a party with free drinks for 30 people. If you want to donate to The West End Brewery crowdfunding campaign, go to https://www.crowdfunder.co.uk/west-end-brewery.

For more information on West End Brewery you can find them on Instagram.

previous article
50% off new breakfast menu at Middletons
next article
BID Spotlight: Time for tea with Whittard of Chelsea