Finally we’re set to put 2020 to bed. It’s been a long year which has had such a devastating effect of the live music scene, but it’s also seen some fantastic talent emerge. We’ve been treated to lockdown recordings, brilliant live streams, new collaborations and more.

For our final feature of 2020 we thought we’d take some time to hear about your highlights. We’ve chatted with our partners at PPL PRS Ltd to find out what their staff have enjoyed this year, as well as getting some highlights from our followers.

Do you have any particularly special musical moments of 2020? Share them with us @coolasleicester.

I released a single in May called Papaya.

I did it just in the midst of lockdown number one, and for some reason – it just rippled making it my most played single (25k+).

One of my music highlights was the wonderful ‘Papaya’ released by my friend, Nik Sharma.

It was released during the first lockdown and bought so much joy that he had created something so beautiful, heartfelt and personal and he shared it during a time we were all missing our loved ones.

So many people have related to the song and it’s definitely left a mark on my 2020. I’m ever so proud of him, and his growth as a musician over the year.

I would like to introduce local musician Lando! They are online and can be found on https://soundcloud.com/landosmusic soundcloud and Spotify.

Despite being truly heartbroken at not getting to see any of my band GURT during lockdown (as to some of us having to shield with elderly relatives), we were still pleased to be able to hook up virtually with some of our best musical friends and ex members of the band to create a new version of one of our oldest songs.

This video for song ‘SHELL’ was created all at home and had friends as far as California, USA taking part, it brought us all together and made us aware that Live music is worth waiting for, and keeping your family safe was of utmost importance!

A real highlight for me was the Chris Moyles DJ sessions on Instagram every Friday night. Whilst he may not be everyone’s cup of tea, at 7pm every Friday during lockdown and beyond, he has spent an hour making us feel like we are ‘out out’! We would plan our evening around the DJ set, even get dressed up and get a bottle of fizz in ready to dance around the living room. These DJ sets really helped me feel a little sense of fun and normality is what was an otherwise crazy world!

The Soundhouse have started doing livestreams to give local videographers, editors, sound guys and bands work, which is a really cool thing to do! You can watch via their YouTube channel.

Leicester’s Grace Petrie and band did a cover version of Fairytale of New York, which is excellent!

I collaborated with Sai Priya on a cover version of Imagine. I produced/mixed/recorded the music and Sai did the vocals. It’s had more than 9,400 YouTube views in just over 7 weeks, and with a mention in the Eastern Eye newspaper, it’s still going strong!

I’ve loved following what Leicester’s S T Manville has been up to this year. He’s recorded some amazing live sessions during lockdown, released a book and also an EP. He also supported Frank Turner on one of his charity raising livestreams and even recorded a special track for us at Cool As Leicester too!

Frankie Stew and Harvey Gunn has been been a music highlight for me. They helped me get through countless work from home days, especially their latest album, Breathing Exercises, which is distinctly British. They seem genuine and their writing is a serious level.

I wrote a song about the juxtaposition of feelings being in love with somebody can trigger, comparing it to the feeling of coming home from a holiday where part of you wants to stay but another is excited to return home. It’s the start of a series of projects I’m planning on releasing over coming months.

When I’ve been feeling low in 2020, I get these 3 albums out and play them all. Then the world doesn’t feel such a depressing place to be. 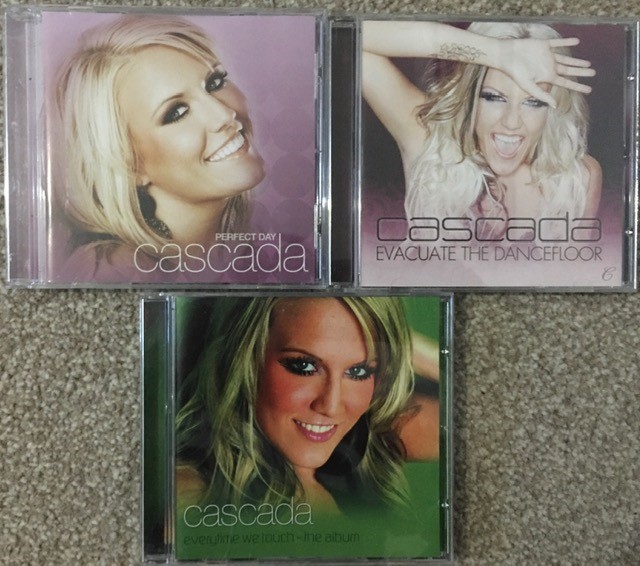