Also back every week is our new Leicestershire artist spotlight playlists. Yes, each week you’ll be able to enjoy a brand new Spotify playlist featuring some of our best local talent.

One band who’s bound to feature in those playlists is Mouth Culture, one of Leicester’s most hotly tipped bands of the moment. We caught up with them this week to find out all about their upcoming release and what else is planned for 2020.

How would you describe Mouth Culture as a band for anyone who isn’t familiar with your material? 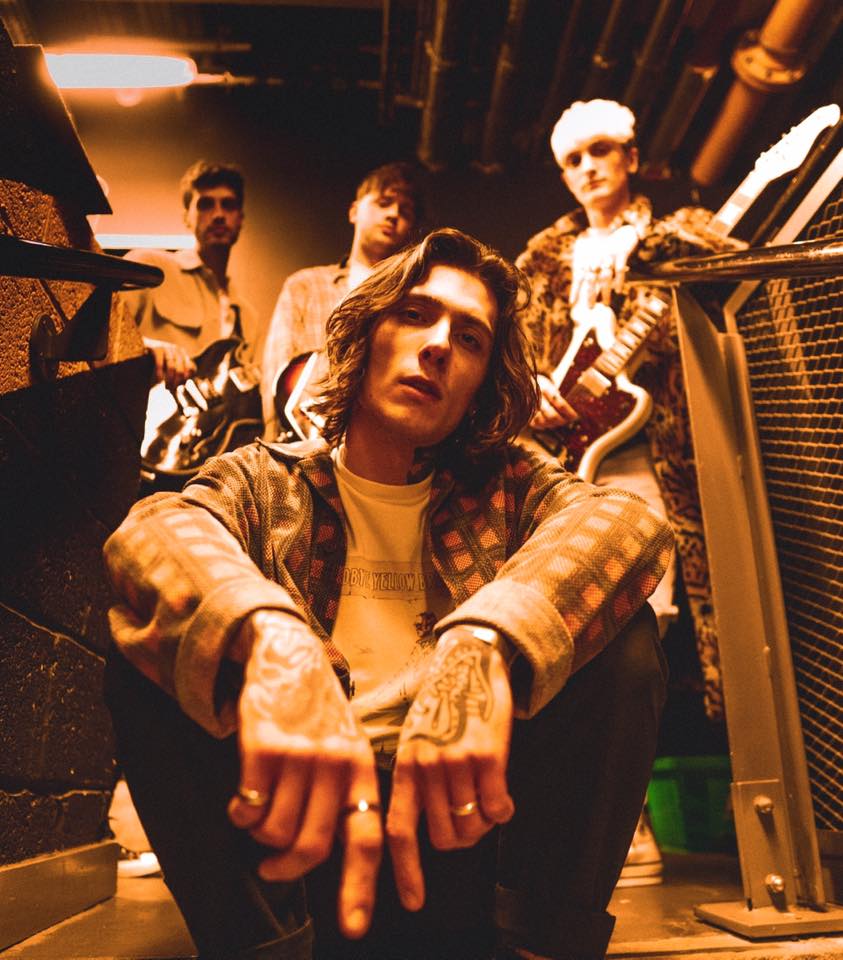 Your new single is out on 17 April, how excited are you to be putting it out and do you think it’s your best song to date?

We’ve been sitting on this single since maybe October last year, waiting to put it out has been agonising. We’re incredibly excited for people to hear it! We’ve been playing it at our last handful of shows and people seem to love it, it’s definitely a vibe. We wouldn’t like to say whether it’s our best, that’s not really up to us.

As a band, how is the lockdown period affecting you at the moment?

We’re lucky in the fact that we all live together, we record and produce everything in-house, so the last week or so has been like a rollercoaster of song writing and recording. Non-stop, lots of work. We’d rather be out touring, but luckily that we can still be productive and make the best of a bad situation.

If you could tour with anybody who would it be?

There’s no way we could pick just one artist! Here’s one from each of us: Tame Impala, Biffy Clyro, Bring Me The Horizon, Paramore, The 1975. 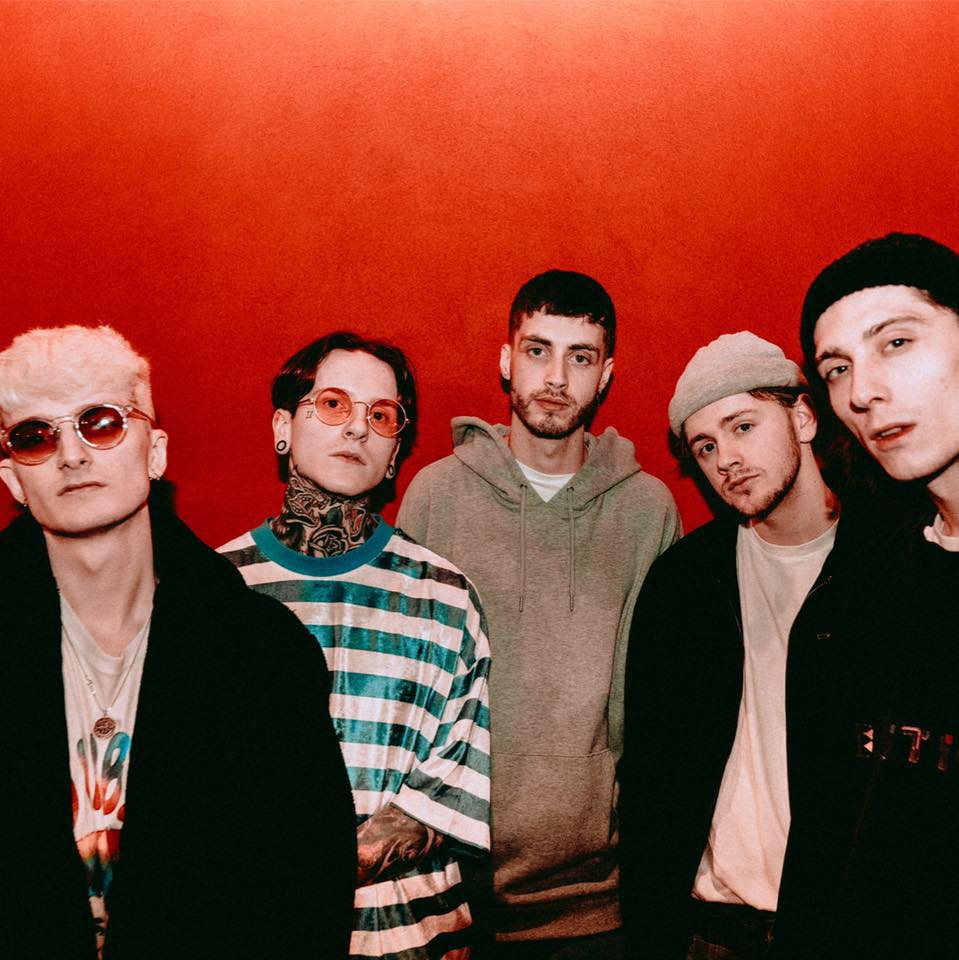 How have the last 12 months been for you as a band, what have been some of the highlights?

The past 12 months have been a bit of a blur, we shot a music video in Amsterdam, we supported Pulled Apart By Horses, we self-produced and put out 5 singles, we shot a total of 6 music videos (one of them used over a mile of tinfoil), we landed two tours and we co-headlined Together Festival at the o2 Academy in January alongside CJ Pandit, and Kamikaze, it’s been wild.

How do you find the music scene in Leicester for new acts coming through?

It’s easy in this city to get stuck in the loop of just playing the same 4 venues over and over. But, the scene is changing, acts coming through like Easy Life and Mahalia, along with the local shows Kasabian have been doing, it’s all gonna bring more opportunity for smaller artists. It’s a great scene, and it’s only gonna grow.

Who are some of your other favourite artists on the Leicester scene?

Once the lockdown period is over, what are you most looking forward to as a band?

Firstly, getting in a beer garden with our mates, and comparing how pale we’ve all become. Secondly, getting back on the road ASAP, we have some big shows coming up this year, and we can’t wait to get up and down this country to see everyone’s beautiful faces. We MISS being on stage, like hell.

Where can people find out more and get hold of the new single?

The single will be released on all of your favourite music streaming and purchasing platforms on the 17th of April, Spotify, Apple Music, Tidal, Deezer, you name it we’re on there.

Socially we’re most active on our Instagram account @themouthculture so your best bet is to head there. For anyone else you can find us on Twitter under the same handle, or on our facebook page.

Mouth Culture’s new single, Say It In Reverse, is out on 17 April. You can hear more from them on Spotify or follow them over on Instagram.

Enjoy this week’s best of Leicester playlist! Each week we’ll be pulling together some of our favourites as well as recommendations to highlight some top local talent. This week’s list features the likes of Earls, Superego, Dayflower, Out of Karma and our interviewee’s above, Mouth Culture.