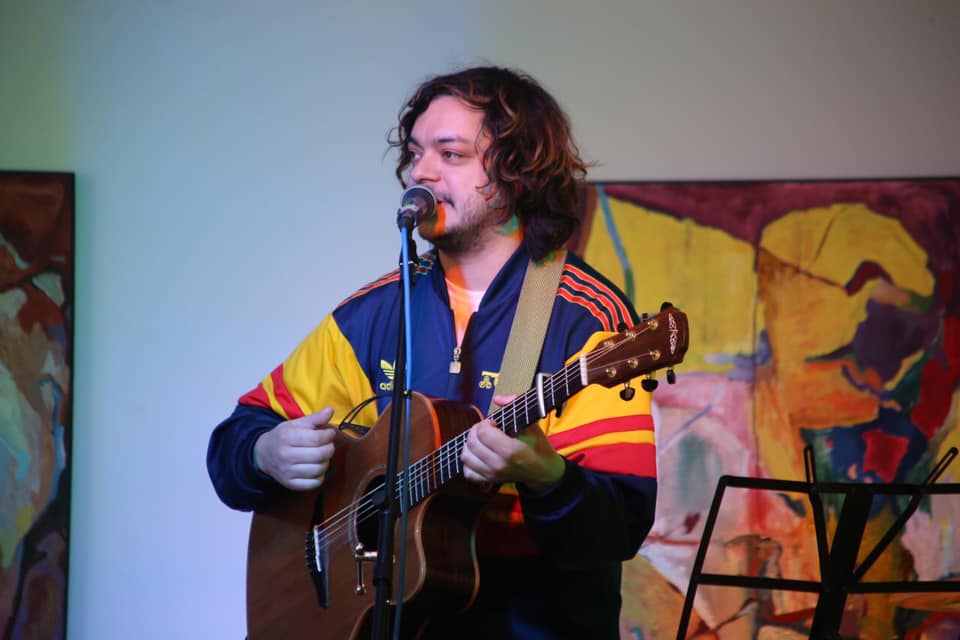 Get Cape Wear Cape Fly, aka Southend boy Sam Duckworth, began touring in a beat-up car with a laptop, guitar and a brace of catchy, heartrending tunes. He seeks influence in his Britpop heroes Blur, The Streets, Super Furry Animals and Gomez, with his music being full of big ideas, sing-a-longs and shouty punk refrains. 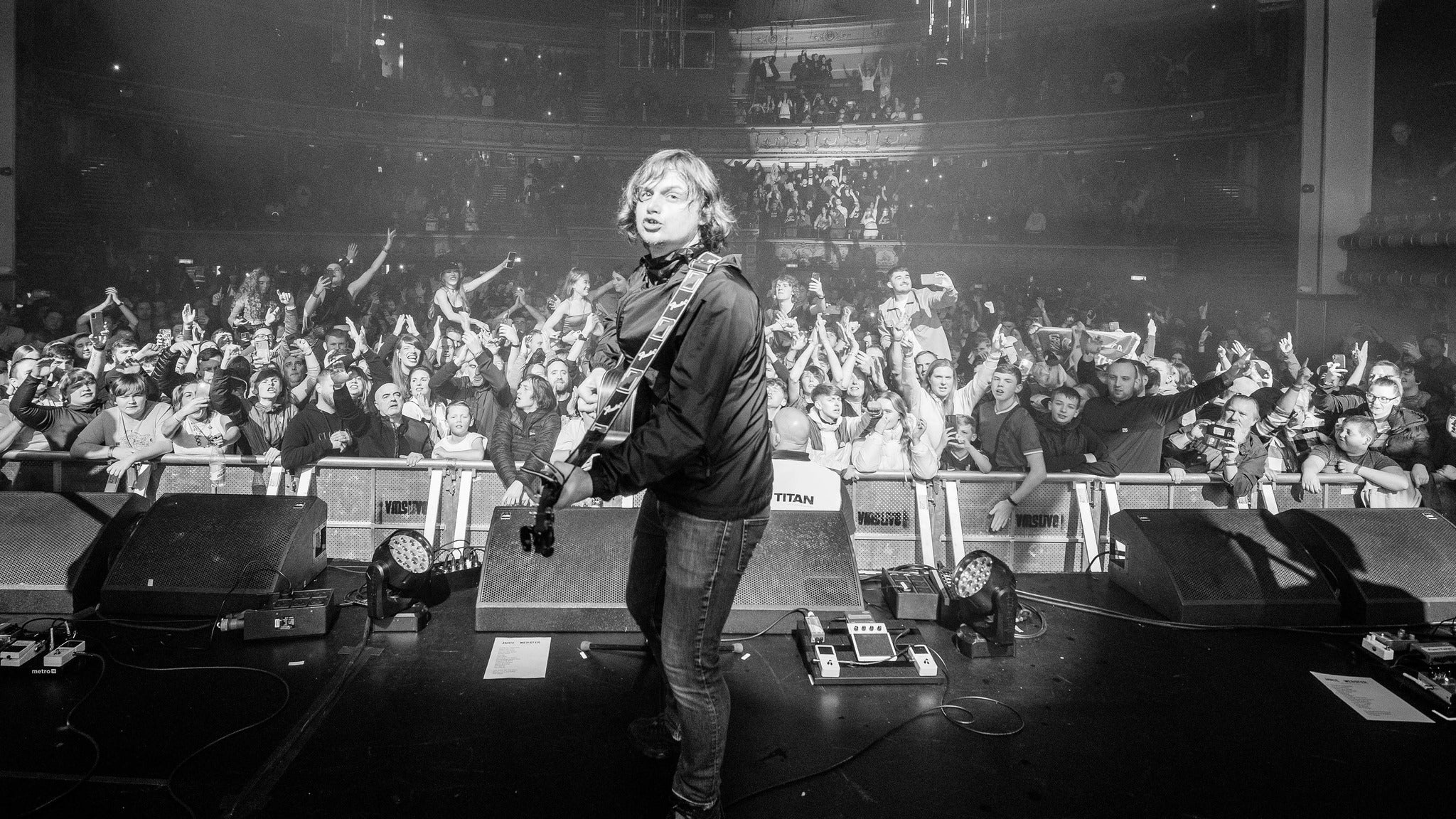 Music with rare meaning, ‘people’s poet’ Jamie Webster has built a movement around songcraft that distils struggle, finds hope and the tugs at the ties that bind. Creating pin-sharp pictures of people he sees around him striving and failing, through no fault of their own, to make better lives, Webster’s motivations and inspirations are unambiguous. Singing for the downtrodden, dispossessed and ill-advised with fists-aloft, smile-wide songs that invite, if not demand the release of communal celebration, Webster’s story has a cast of thousands. 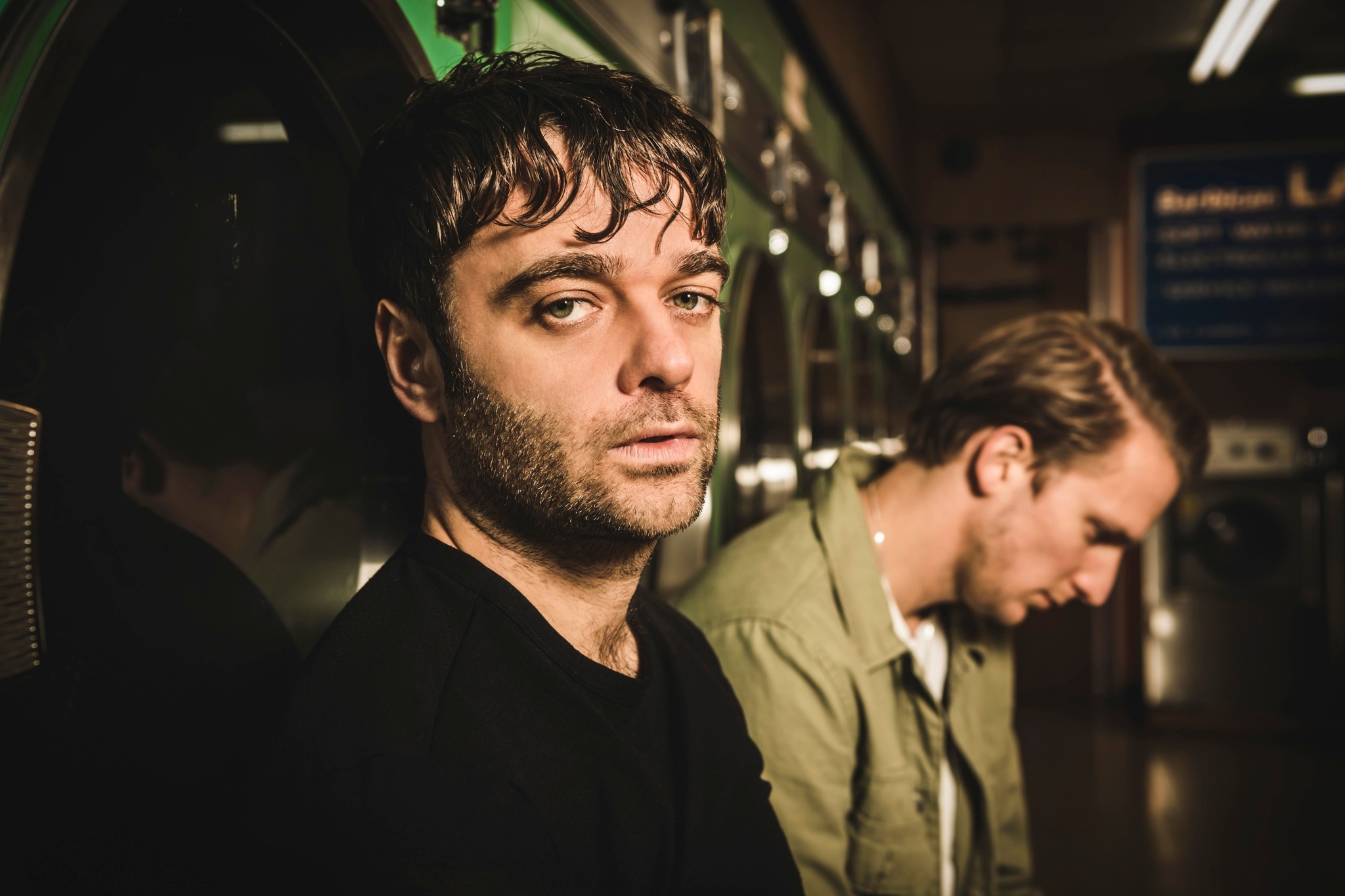 Born in Leicester and matured in Manchester, Demons of Ruby Mae are an eclectic two-piece who’ve garnered an impressive reputation thanks to a string of well-received releases and emotive live shows that have set the duo apart from their contemporaries since their inception in 2013. 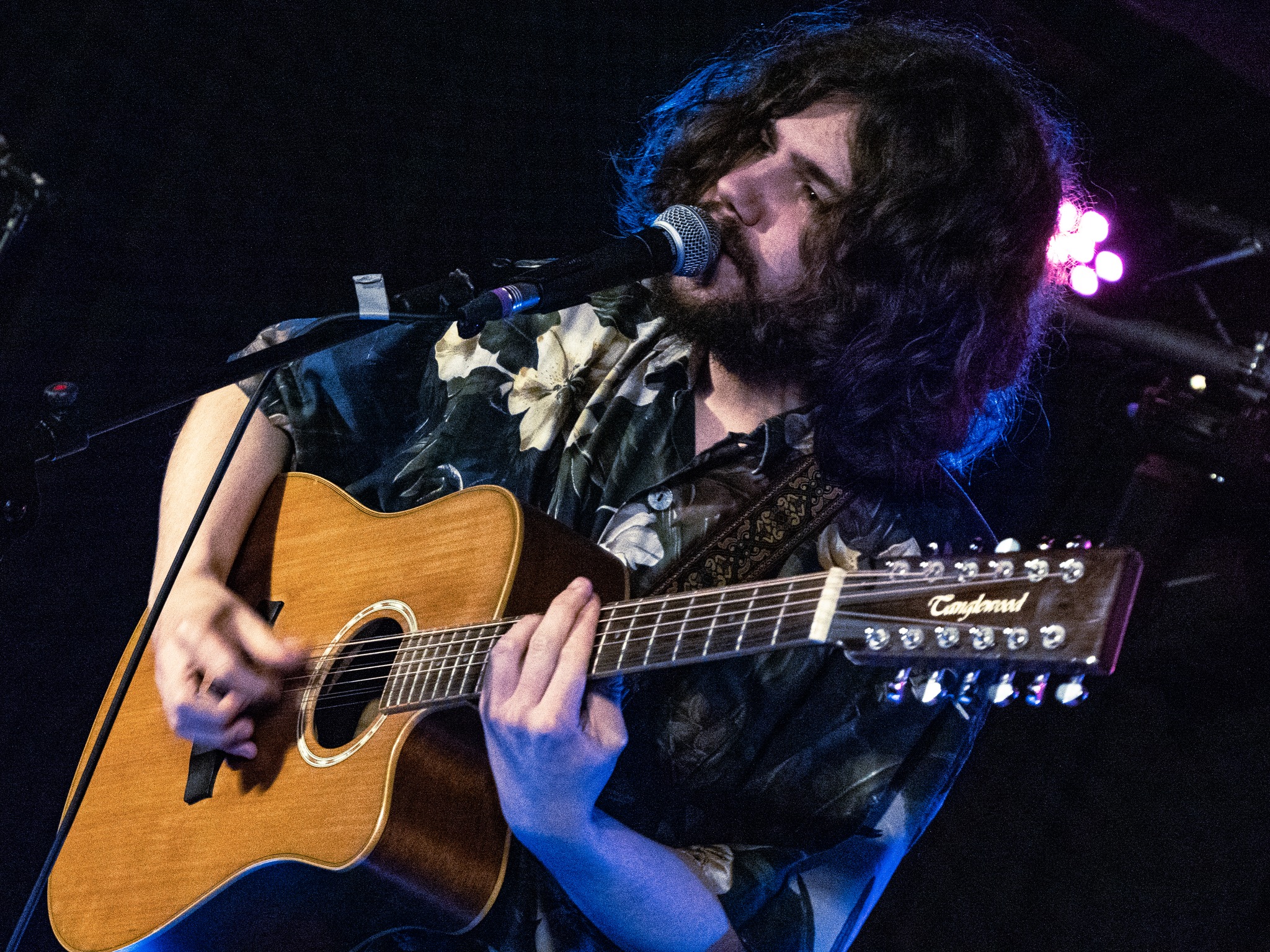 One of The Shed’s favourite local bands, Piston Slap come to grace the stage with a headline show! This two piece will blow you away with some tasty alt rock tunes. They will be joined by the fantastic Dum Language plus some grungey goodness provided by Gunk! It’s set to be a fantastic night. 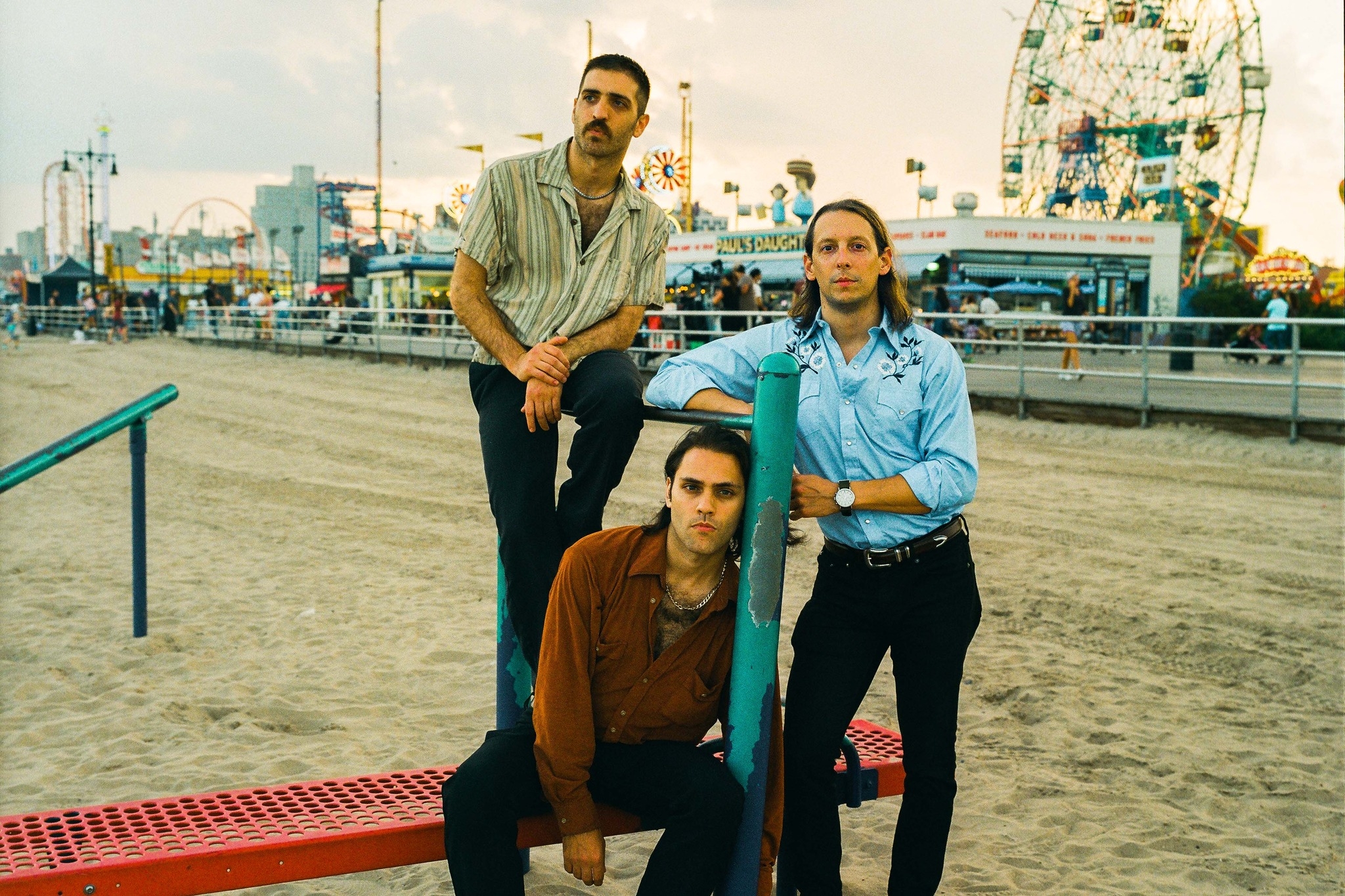 Bambara is a Brooklyn-via-Georgia based noise/punk band with a dark, Western slant. Bambara have always been adept students of noise and post-punk, but with 2018 album, ‘Shadow on Everything’, they’ve transcended their early influences to produce a Western Gothic concept album that sounds as big as the desert sky looming over its characters’ lives. Bambara now performs as a 5-piece allowing Reid to stagger around stage free of instruments. This change has added to their pummeling and unpredictable live shows making them one of NYC’s most sought-after acts.

Folk-punk favourites, Skinny Lister, will be back in Leicester on Tuesday 5 April as they jump on stage at O2 Academy supporting Less Than Jake. We caught up with Lorna to find out more about the tour and what else is coming up this year. 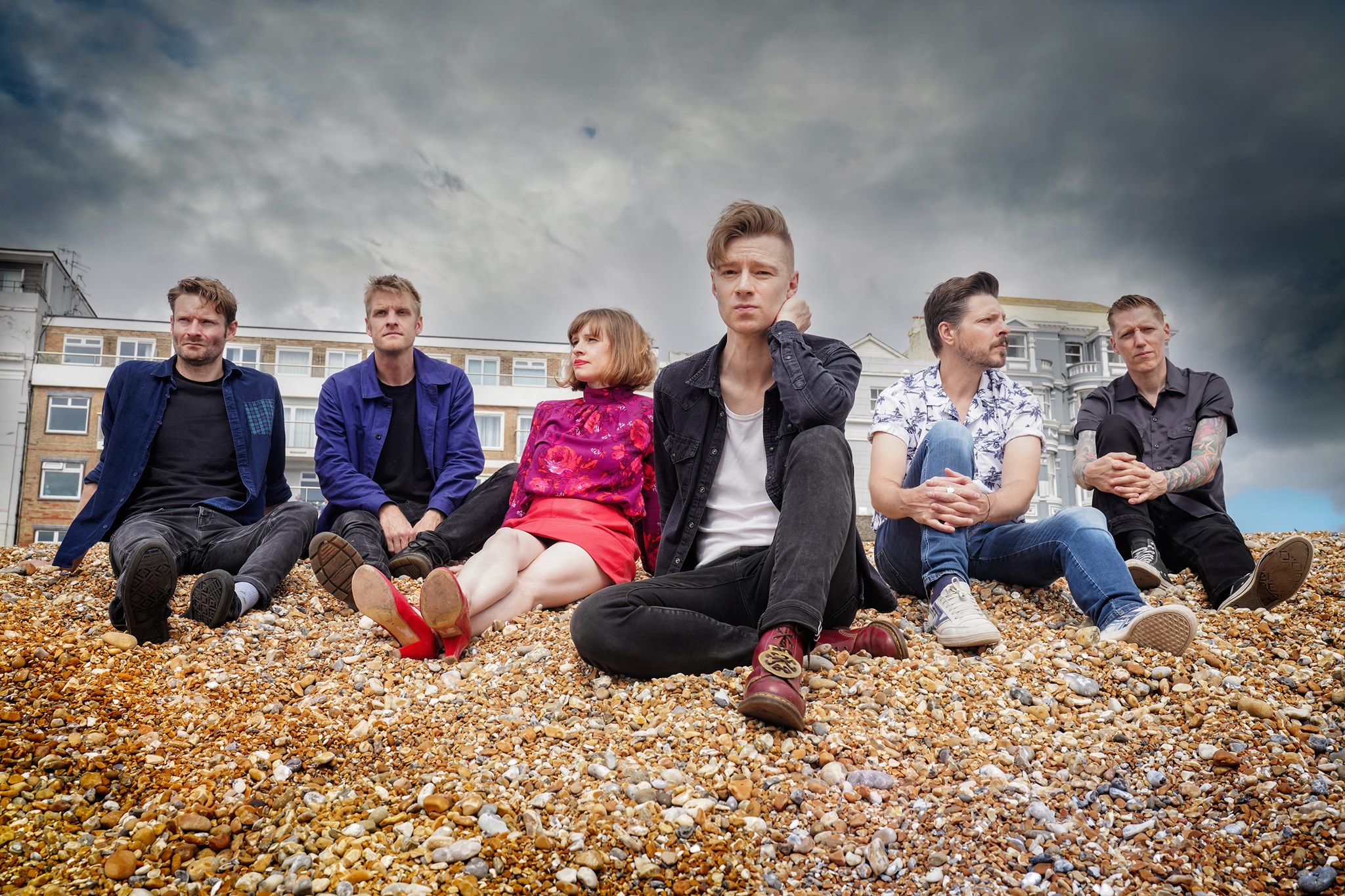 What can people expect from the upcoming live dates with Less Than Jake?

Skinny Lister is raring to go! The usual shenanigans will be going down. With the line up on this tour we’re expecting one huge party of a night!

How would you describe Skinny Lister for anyone who’s not seen you live before?

Lively, sweaty fun where the party kicks off from the first note. And we expect you to participate!

How does the new album differ from your previous releases?

This one is completely produced by ourselves which has been quite liberating. It’s probably our most personal one yet. Whilst there’s some new flavours in there, it has been great to tune into our shanty roots again with a track like ‘Damn The Amsterdam’. 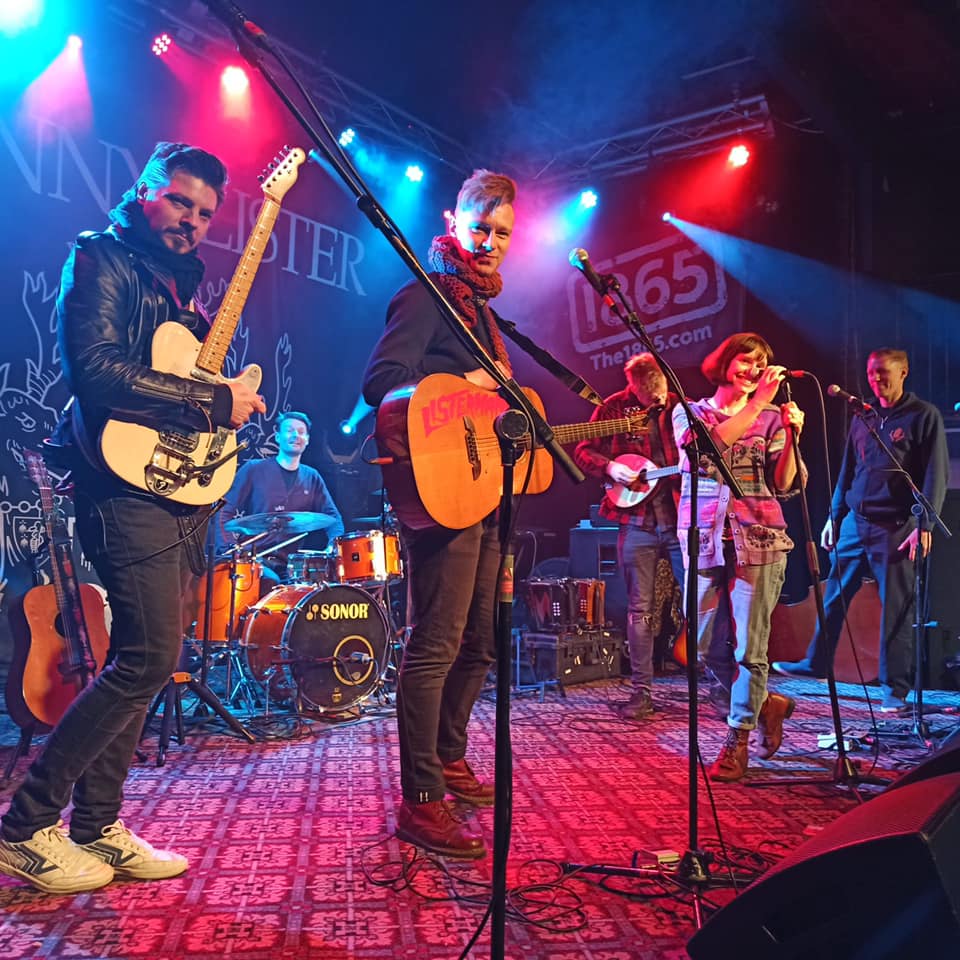 Which 3 artists would you list in your “for fans of” section?

Sitting on the border of folk and punk, what’s it like touring with a band like Less Than Jake?

They bring a massive energy to their live show which is what Skinny has always tried to do & where we find ourselves sharing common ground. It also means there’s a lot of good vibes backstage!

What else do you have coming up through 2022?

A bunch of festivals coming up over the summer. Some European dates and a headline UK tour likely at the end of the year which is scheduled to see us back in Leicester. Hurrah! 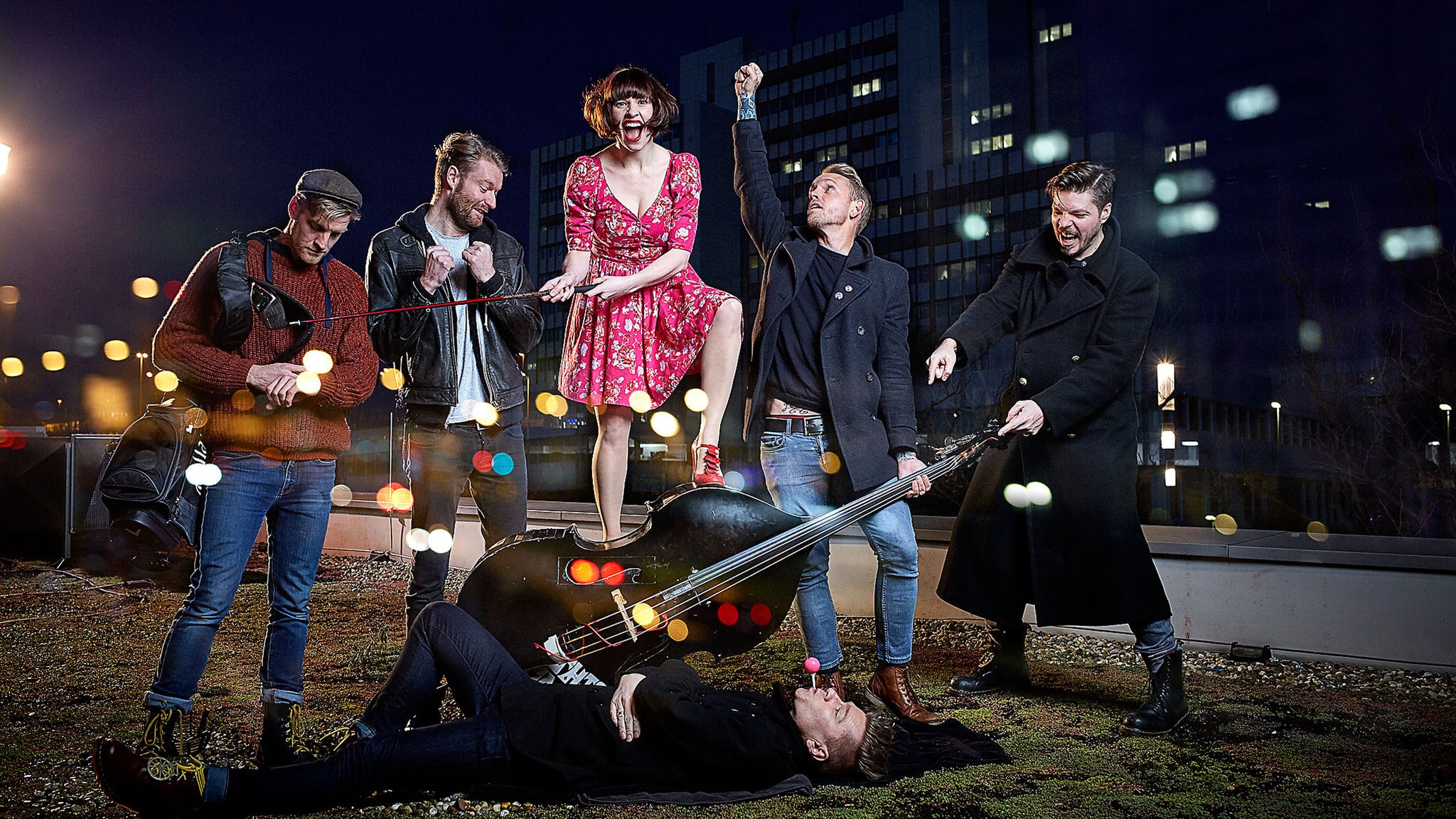 If someone is new to Skinny Lister what’s the first track they should listen to of yours?

Trouble On Oxford Street would give a good flavour of what to expect.

Do you have any particular memories of playing in Leicester before?

Many! Loads of great nights have happened; from our early shows at The Donkey to our bigger shows at the O2 Academy. Always a great crowd and a bit of a special one for us, with Max and Myself being from Leicestershire.

We’re on the socials! Just type in Skinny Lister.

Skinny Lister will be supporting Less Than Jake at O2 Academy Leicester on Tuesday 5 April. Tickets are on sale now.