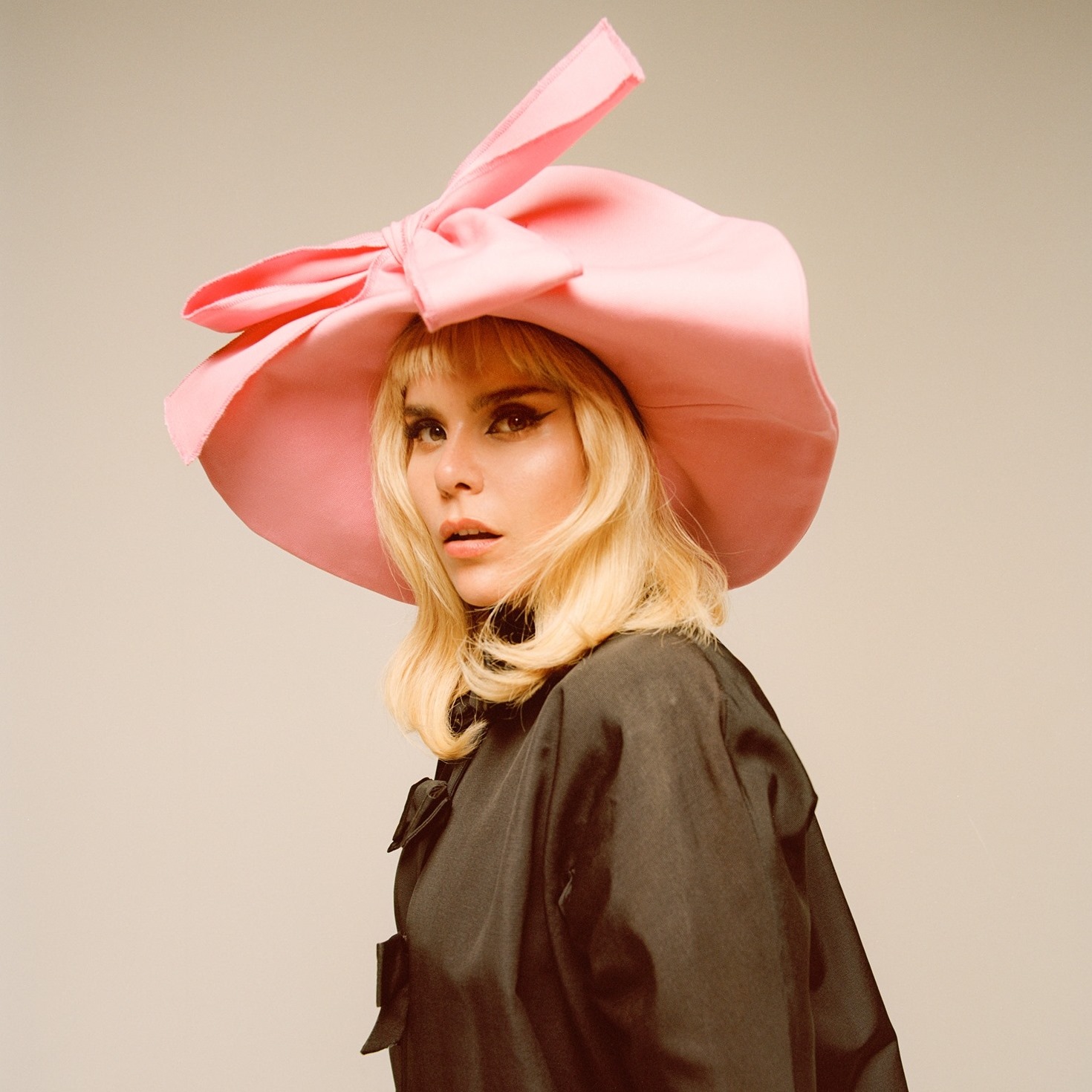 Paloma spent her lockdown creating, learning to engineer her own music and just thinking about the world. The lockdown gave her the space to take stock of her frenetic career, and decide what is meaningful to her. She has now announced a nationwide tour for September – October 2021 in support of her upcoming album, Infinite Things. Tickets on sale on Friday 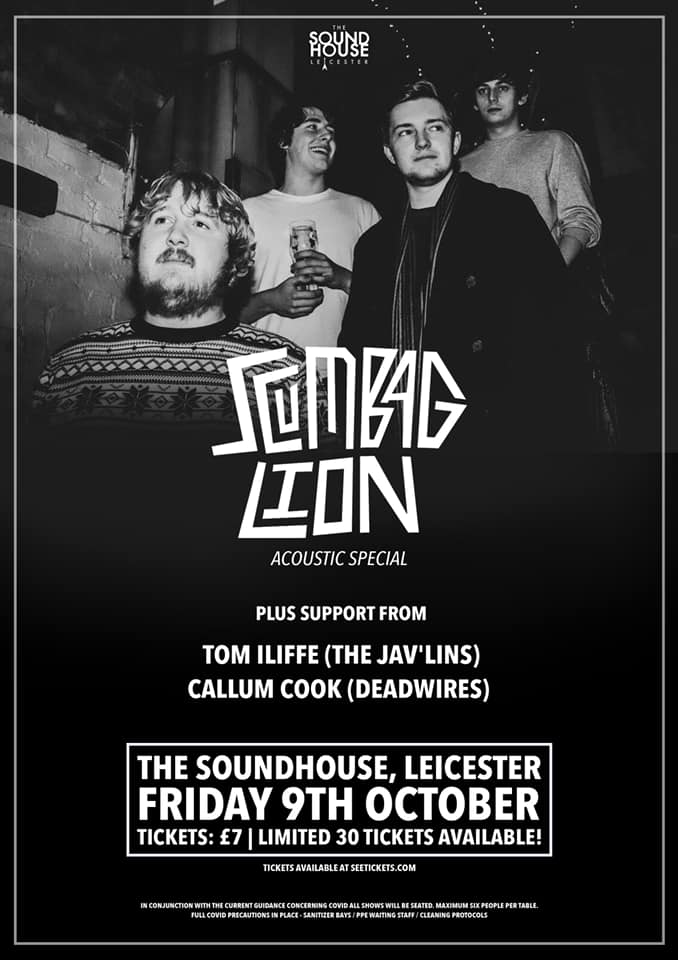 Leicester based Alt Rock/Slacker-Math 4 Piece, Scumbag Lion, are stripping it back for an acoustic gig at The Soundhouse next week. Only 30 tickets available. TICKETS.

For many the lockdown period offered a chance to rediscover a love for making music. Toby Joe Leonard was one such person. The singer songwriter had taken a couple of years out of recording, but is now back with a new album inspired by life and love. We caught up with him to find out more about it. 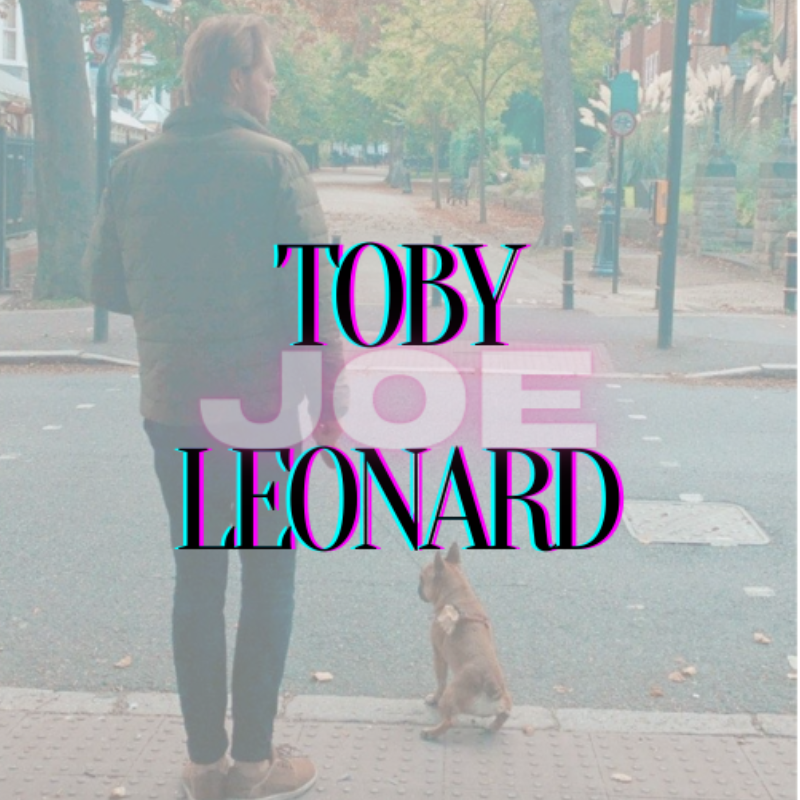 How would you describe your music for anyone who hasn’t heard it?

My music could be described as acoustic folk music akin to the modern singer songwriters who take a lot of inspiration from Damien Rice, Frank Turner and Bon Iver. Lyrically my observational, heartfelt and personal lyrics tell stories about personal experience to help people talk about and break the stigma around mental health. Since my debut album Pain Relief was released I have grown a lot personally which has had an influence over my lyrics which references ways to improve positive thinking and mindfulness. Someone actually told me recently that my songs are “music you would dance to at a funeral” which is quite the compliment

Tell us about your new releases…

Sound of Our Heartbeat was the first song I released after my two year hiatus and was written while I was sat next to my now wife as she was having a nap. Although it has some lyrics that some might see as quite melancholic, it’s the first love song I wrote about her and it best represents my individual sound. It is one of the first songs I would show someone that has never heard my music before.

My latest single Fix My Soul is about the time my then girlfriend and I spent apart while I went to live back with my parents and healed myself. The song explains that the period of reflection was exactly what I needed. I think the lyric “I feel like a broken arrow, I’m finding my way home to fix my soul” is a time stamp on a time that made me stronger and my wife and I are now happily married, so it worked! 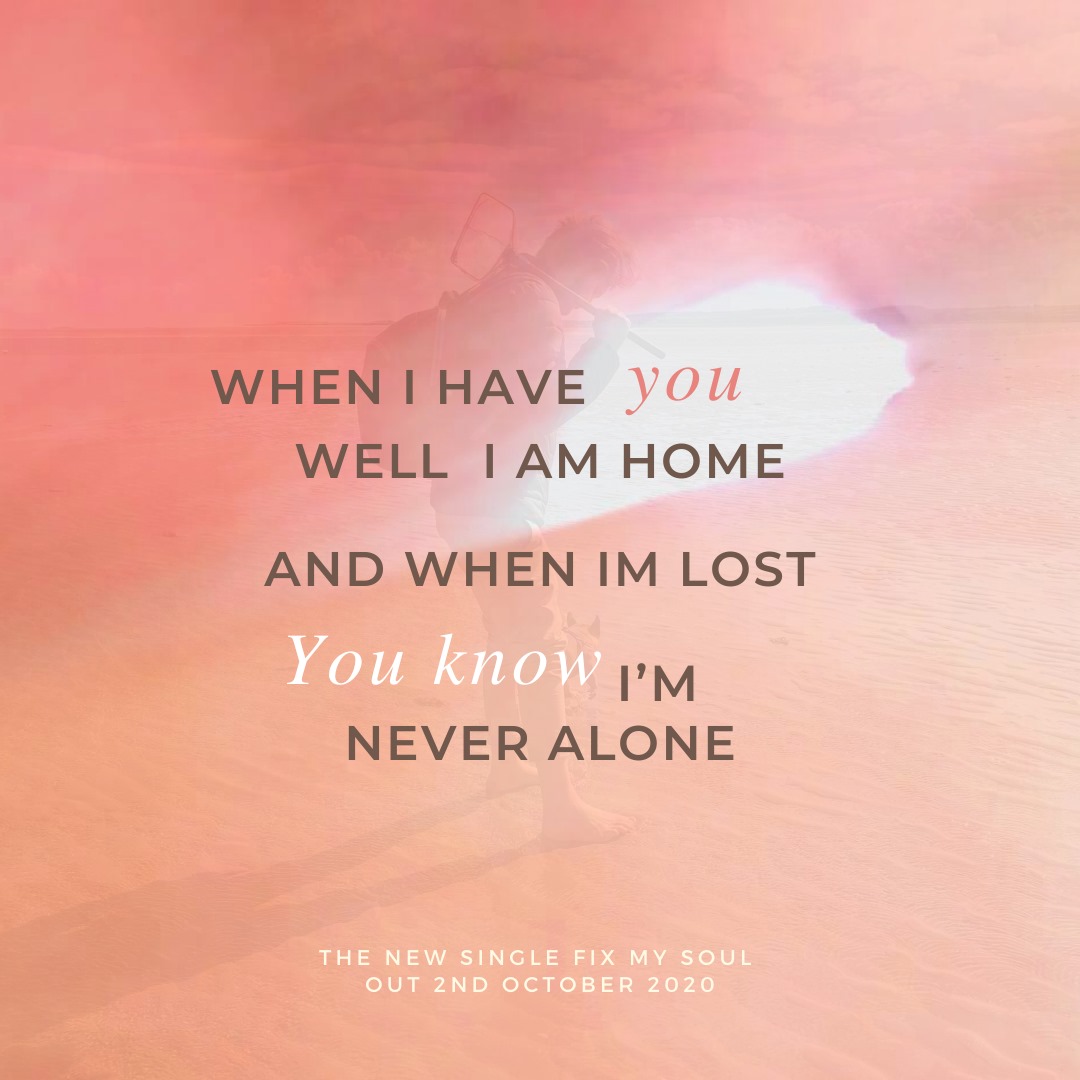 Have you found it easy/hard to stay creative throughout the past few months?

Despite everything that has happened this year, I have actually had the headspace and time needed to pick up my guitar again with a blank canvas. I have had new ideas, new experiences and no expectation which has been incredibly beneficial. Myself and Chris Lyndon (the producer of the album Pain Relief) have been able to write an album’s worth of material over video calls and I’ve been to visit his studio a few times over the past month with the aim to have more music out in the coming months!

What do you think it is about Leicester’s music scene that makes it so special?

The aura of Leicester’s musical heritage is something people still talk about to this day. While I do think there is a lot of talent, it is the venues and the history around them that make the scene so tightly knit. Everyone has memories of the sticky floors and sweaty shows that we all think of so fondly and it is the venues that we have to thank for the platform to let us grow and make the memories that we share with those who were lucky enough to be there.

Who are some of your other favourite local acts to listen to?

Some of my favourite Leicester based musicians are also some of my best friends; Siobhan Mazzei and Nik Sharma. Not only are they extremely talented, they have helped others within the scene get their creative juices flowing by building their band out of musicians who needed a bit of confidence getting back out there and gigging and creating great music together.

Who would be listed in your “For fans of…” description?

My music would be for fans of Dashboard Confessional, Frank Turner, City and Colour and Damien Rice. Im not going to lie, I enjoy writing songs that resonate with those who like sad songs with lyrics that make you feel something.

What’s been the highlight of your music career so far?

My proudest achievement was recording my album Pain Relief. I never thought that after graduating from university as a drummer in a heavy rock band, I would go on to writing, demo-ing, co-producing and recording an album where I played every instrument on it. I know it came out of a dark time but I am incredibly proud of the work I put into that project and wouldn’t change a thing about it. 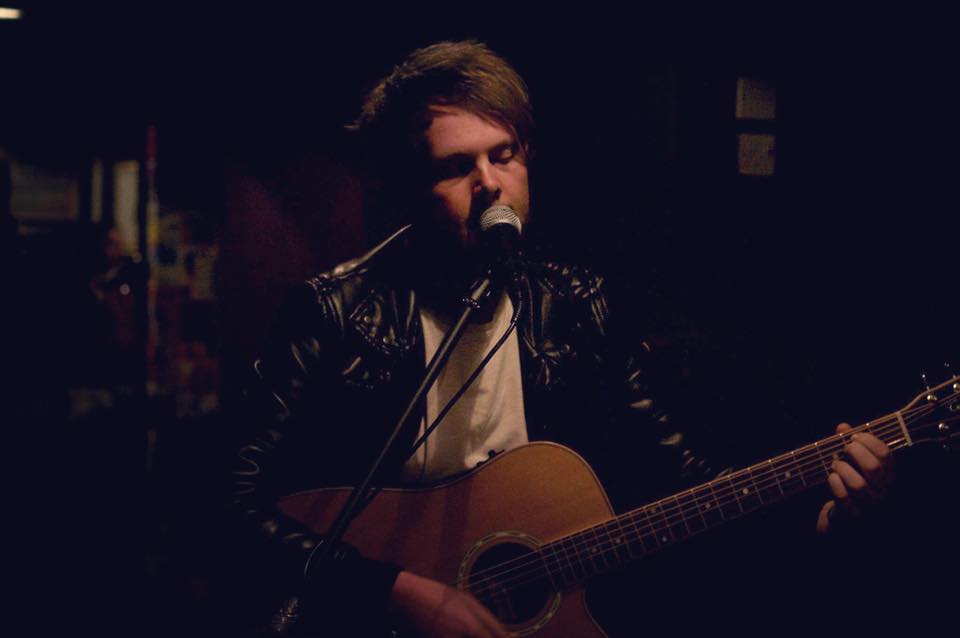 What are your plans musically following the new releases?

The reason I have released new music this year is to show the world my love of songwriting. I sat on these songs for too long and I’m so proud to get them out there for others to hear. Now that I am in a confident enough position to release these songs I think there will be a flurry of singles and a few EPs that I can release before the festival season next year.

Where can people hear your material?

My album Pain Relief and single ‘Sound of Our Heartbeat’ are available on all major streaming services and YouTube. My new single ‘Fix My Soul’ will be released digitally on Friday 2nd of October. All you’ve got to do is search for Toby Joe Leonard, and you’ll find me on your preferred streaming platform

Catch up with Toby’s news via his Facebook page.