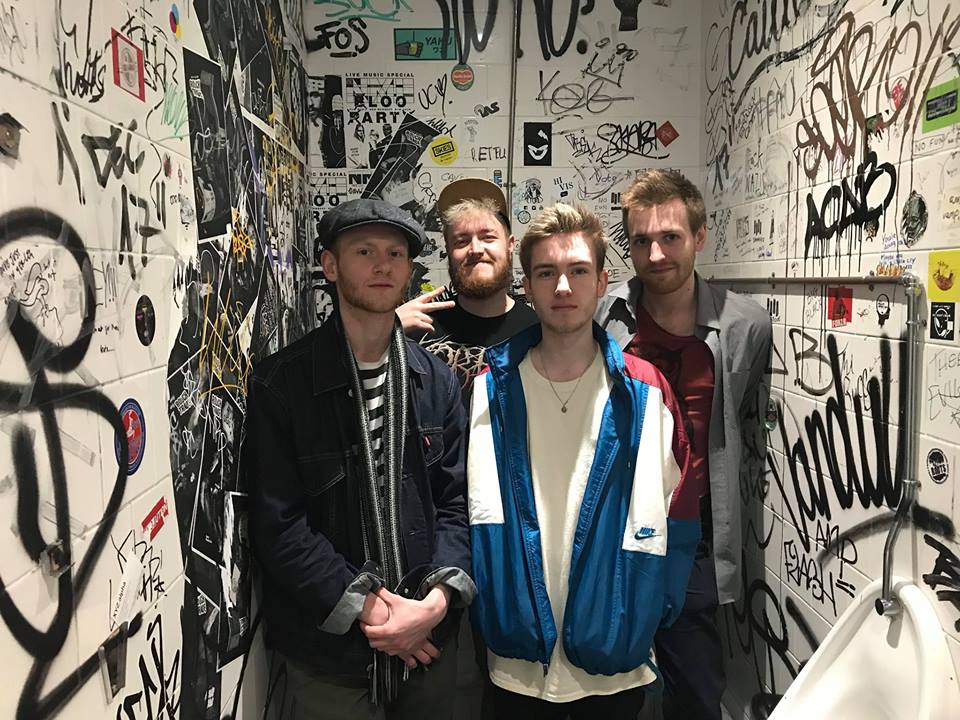 Acoustic sets aren’t the norm for Sweet Amber, so enjoy this rare event as they’re joined by Joe Scott and Micheal O’Hara at The Soundhouse.  TICKETS. 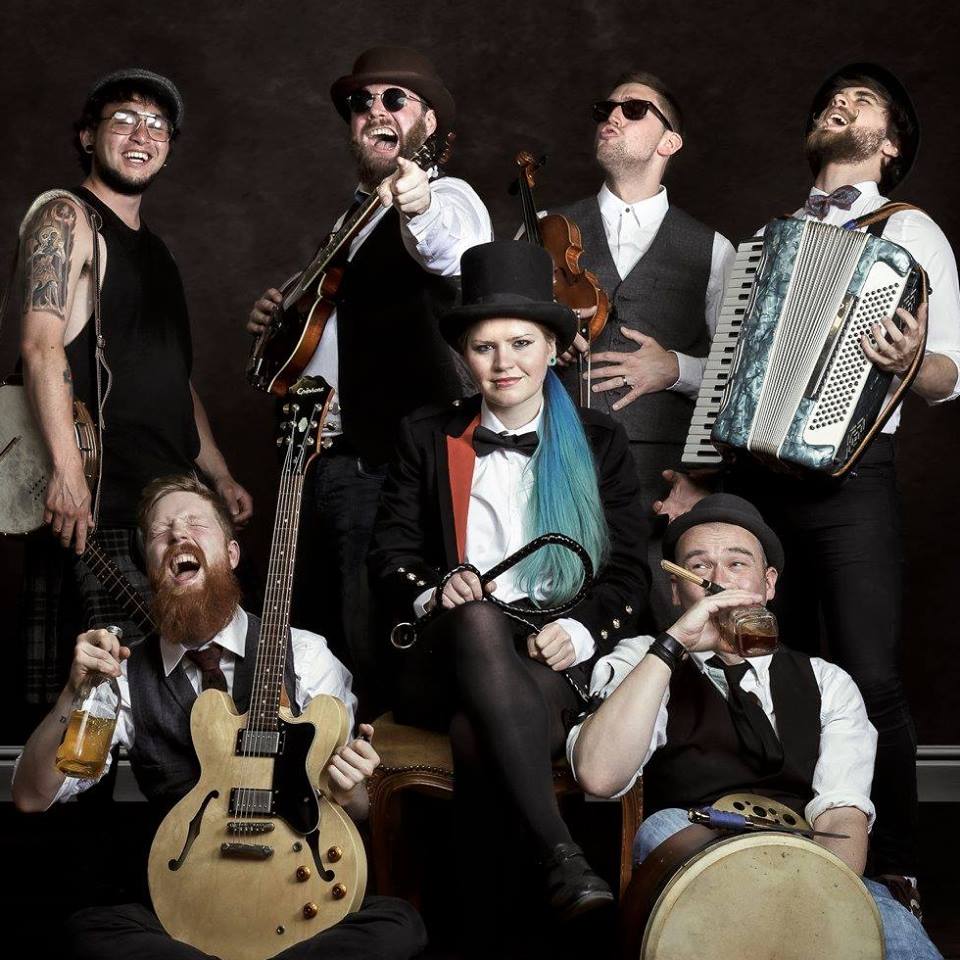 The Whiskey Rebellion are back with a vengeance for a Halloween treat fit to sate the appetites of demons and mortals alike. TICKETS. 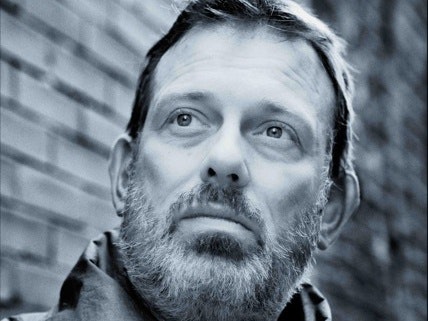 As vocalist for Inspiral Carpets Tom enjoyed eleven top forty singles between 1990 and the band’s initial split in 1995. Don’t miss him in this socially distanced intimate setting. TICKETS.

As a music photographer Kulvir knows the Leicester music scene incredibly well, then also as a performer his involvement goes much further. Whether it’s photographing live events or performing as part of a 13 piece jazz band, the impact of the last few months has halted so much of it, but there’s still plenty to look forward to! 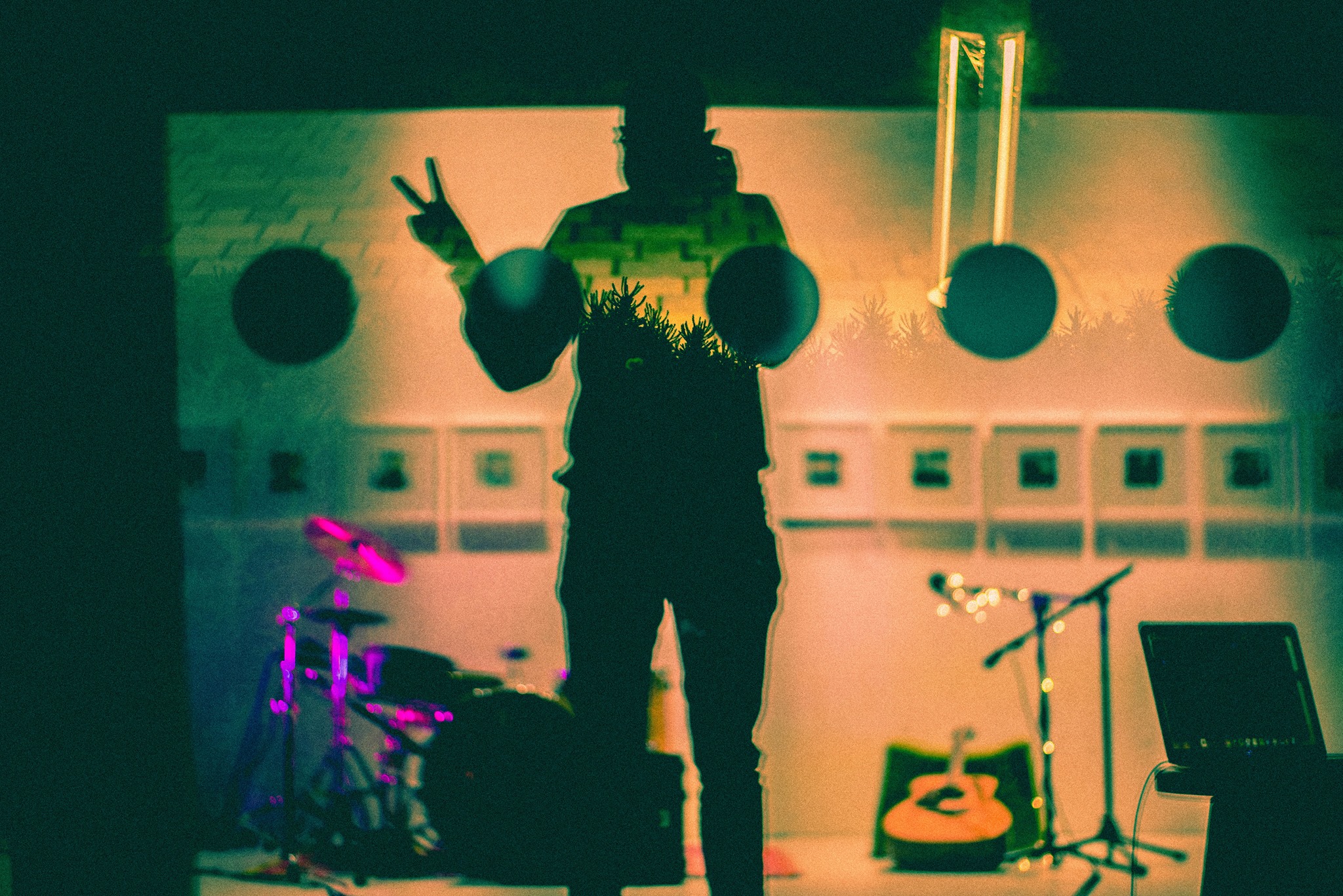 Tell us a little about your background in the Leicester music scene?

I have been involved with the Leicester music scene for nearly 4 years, it started off by going to House of Verse events and then being invited by Zero Pence to photograph Anerki events. This has lead to photographing numerous events and becoming friends with a lot of the musicians in Leicester as well as being involved with events and performing in a 13 piece jazz band – Ka Safar and also a duo with the wonderful Rosa Fernandez as The Blue Specs.

What kind of impact has the pandemic had on you and your work?

Because of lockdown at the end of March, it was very surreal not to be able to see musicians perform live, as a photographer I would have documented what would have happened at gigs, and as a musician in a band, we had some really interesting gigs lined up that we couldn’t play! So it’s been tough adjusting to not attending gigs, photographing gigs and performing at gigs.

I think the real kicker was not being able to meet friends to hang out, rehearse/jam and being able to create and perform art and music as a part of a community. 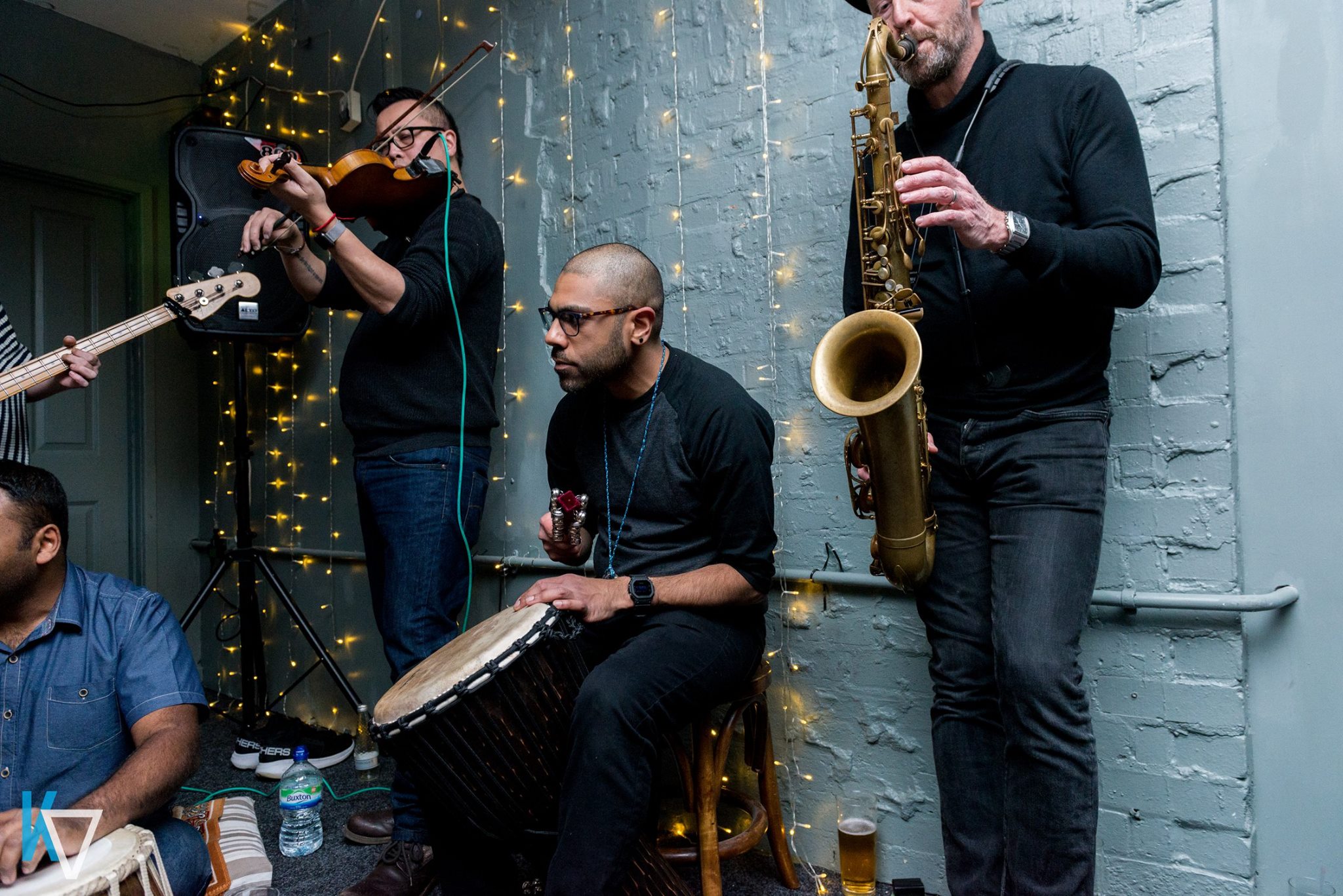 Have you managed to get back into live music since some restrictions were lifted?

I have been able to attend some events happening in the city, the Four Masons performed outside the Bottle Garden at the end of August in St Martin’s Square. I’ve also been to see The Wise Guys – Mike Sole & Benjamin Dady at Brick & Beam, so it’s been wonderful to have a little bit of live music to see, especially jazz!

What are you most looking forward to event wise?

Before lockdown there were a lot of different events happening on a regular basis and I can’t wait for them to happen again. The ones I’m most looking forward to returning are what Ampop, the R10 collective and Clarence Street put on, each collective and group host some interesting, eclectic and really wonderful events and they are guaranteed to be great night out!

What is it about Leicester that makes their music scene so special?

The scene is more then just music. The artists, poets, dancers and movement artists are an integral part of this scene. There have been cross collaborations between the different disciplines and with events like Anerki, the image is the servant and house of verse you get a real sense of all these different things happening.

There is a strong community within the scene, Leicester isn’t just a one genre city, there is a multitude of different genres happening and each one has something different to offer. Often at times I’ve felt spoilt for choice when deciding on what to do on a Friday or Saturday evening.

Where do you hope to be 12 months from now?

Given the uncertainty of the pandemic it’s a bit tricky to plan out what could happen in the next 12 months but I would like to think that gigs and events will be happening again on a regular basis at some point.

Just before lockdown I had started work on producing a photography project on the music scene in Leicester which I had to stop as a result of the pandemic. I’m hoping to pick this project back up when things open out and put on an exhibition/music event. 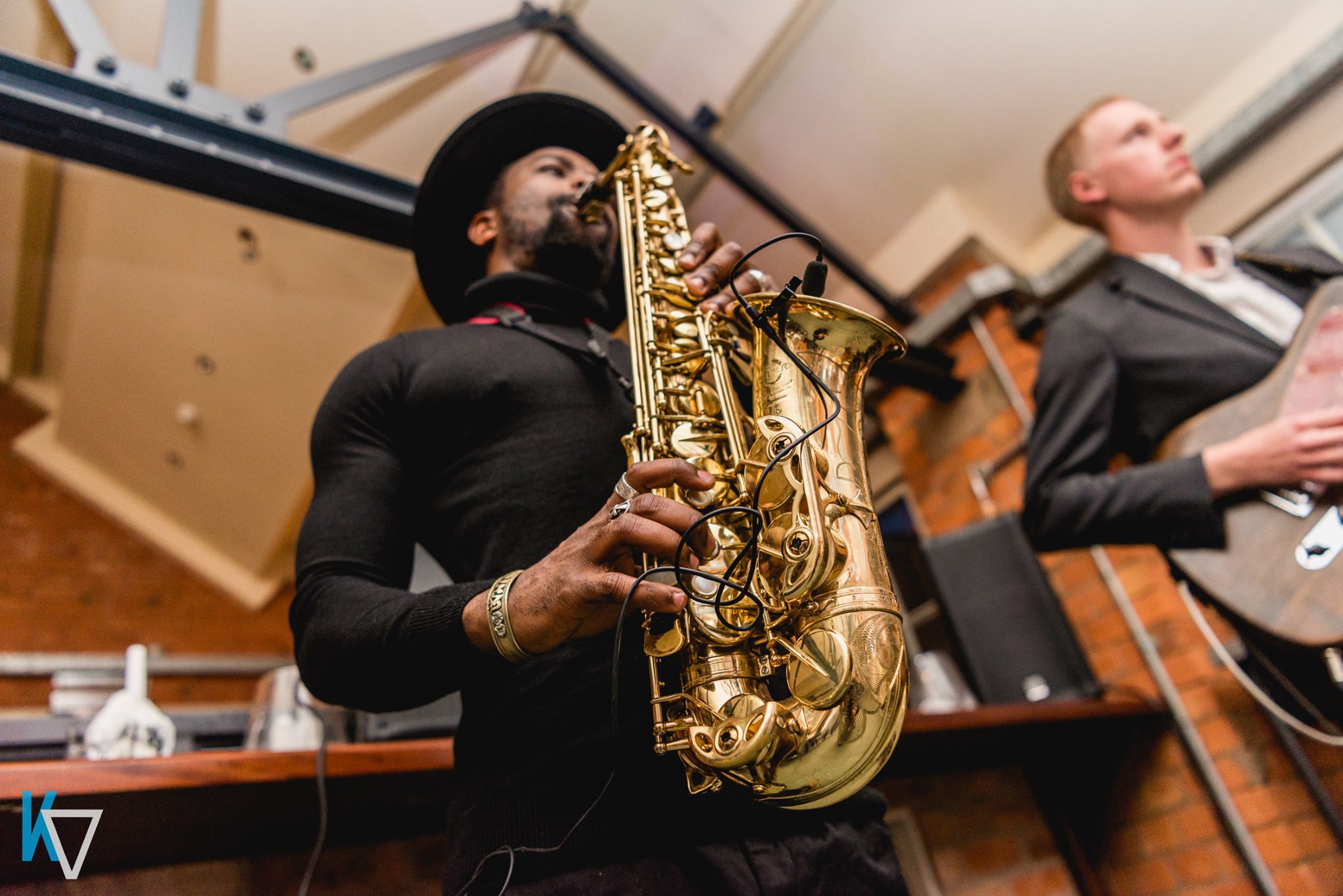 How can people find out more about your upcoming events/projects?

I hosted a secret birthday jam last year and part 1 was released in September via Cummunion Slush: https://communionslush.bandcamp.com/album/blueberry-jam-part-1

The band will be releasing new music sometime soon.

I have also been working on an EP since the summer which will be released in the first half of next year, details of the release will be on Twitter: @kulvirb15