Forgotten Futures – For the Benefit of All
Saturday 30 May 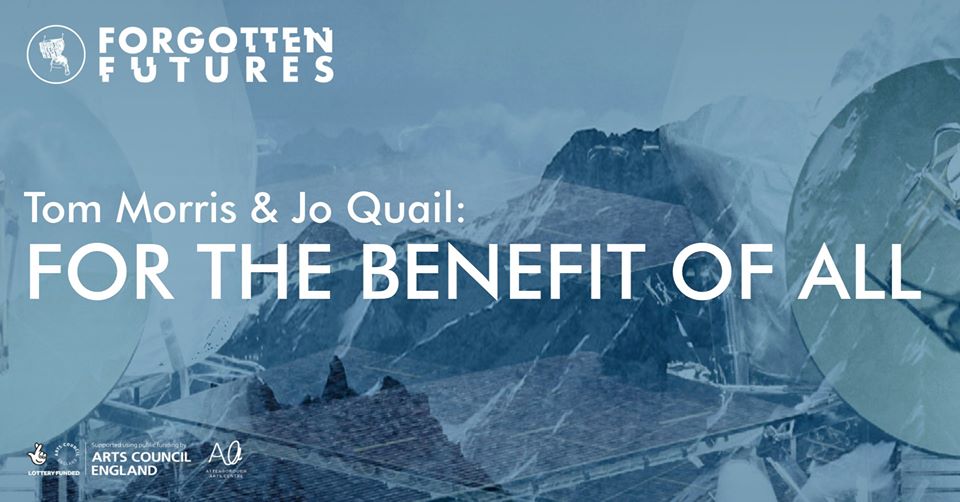 The inaugural Forgotten Futures should have taken place this weekend. With the event now postponed until May 2021, the team behind it are bringing you the premiere of a special piece of work which was commissioned for the event, streamed on the day it should originally have been performed. For the Benefit of All is a music and story project written and performed by Tom Morris in collaboration with experimental cellist Jo Quail. It was inspired by, and was originally intended to be performed within Kelly Richardson’s Mariner 9 panoramic exhibition. Using digital synthesisers, cello and NASA’s audio recordings, For the Benefit of All aims to tell a story of humankind’s journey to Mars, spanning over 800 years.

It will be streamed at 7pm on Saturday via the Robot Needs Home Facebook page.

Sea Girls are making big waves across the UK. The band, 2 of whom hail from Leicestershire, have just launched their brand new video for single Do You Wanna Know? ahead of their debut album, which is due out in August.

As we continue our catch-ups with people from across the Leicester music scene, this week we chat to Goldwater’s Grant Decker. 2019 saw Leicester band, Goldwater, have their busiest festival season to date as they were booked to play at Shambala, Deerstock, Bearded Theory, Boomtown and more. With hopes to build on this for 2020 the pandemic has meant the band have had to explore other creative avenues. Lead singer, Grant, has launched a brand new podcast and we caught up with him to find out more, plus Goldwater’s future plans. 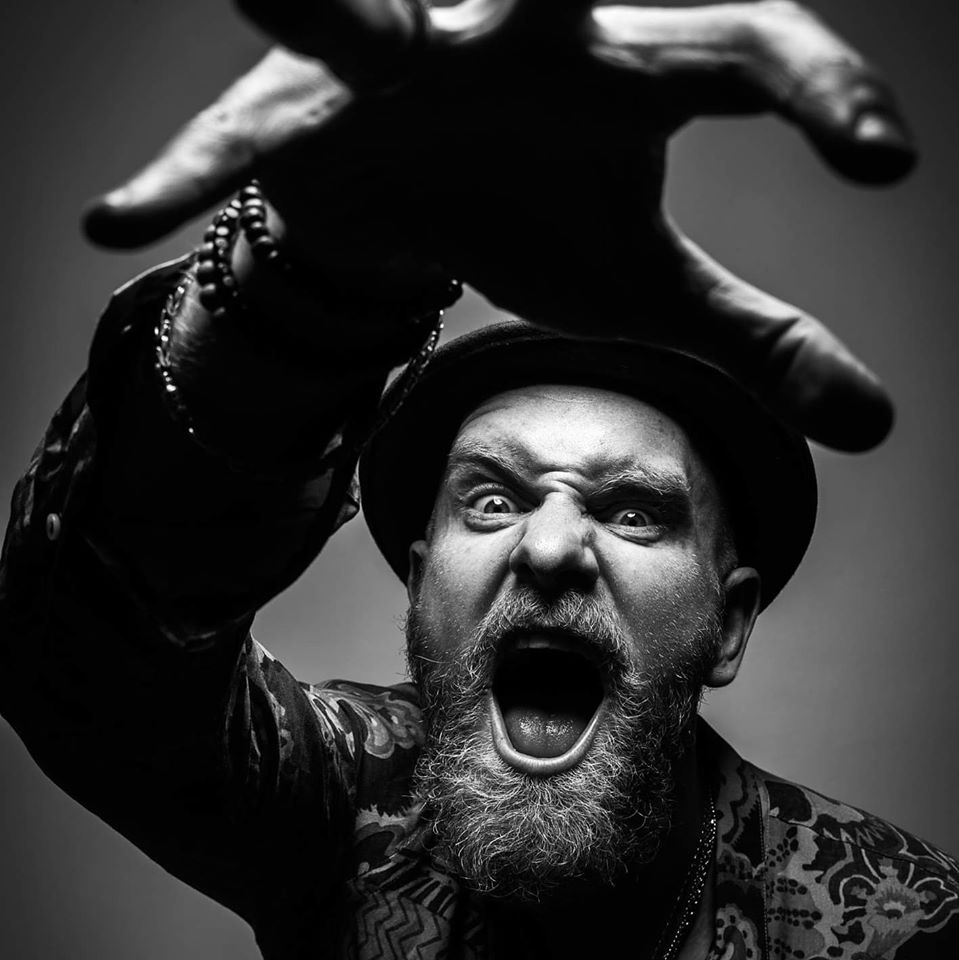 How has the current situation affected things and summer plans for Goldwater?

After a big year touring festivals in 2019 we took a break over autumn and winter ready for a big return in the spring. We had a mini tour planned including some amazing looking festivals with a big downstairs show at Firebug for our ‘comeback’ show. We were going to be going back into the studio to record a single with talk of perhaps finally extending recording to an album which is all on hold for the time being!

Last year you played a number of different festivals, was the plan to build on that more this year?

Well last year was our most successful festival season since starting the band – a year we’d always dreamed of. We were priveledged to play Bearded Theory, Deerstock AWTP, Boomtown and Shambala which are some of the country’s freakiest festivals! It’s really hard to come close to the experience of all those big festivals in one year especially as a relatively obscure, small band so we were over the moon to have that special year. 2020 was looking like another belter with lots of excellent opportunities, shows and festivals but obviously it’s the year that never was. We’ve put it in perspective though – a year of no shows is hard but nothing in comparison to what some people are going through. 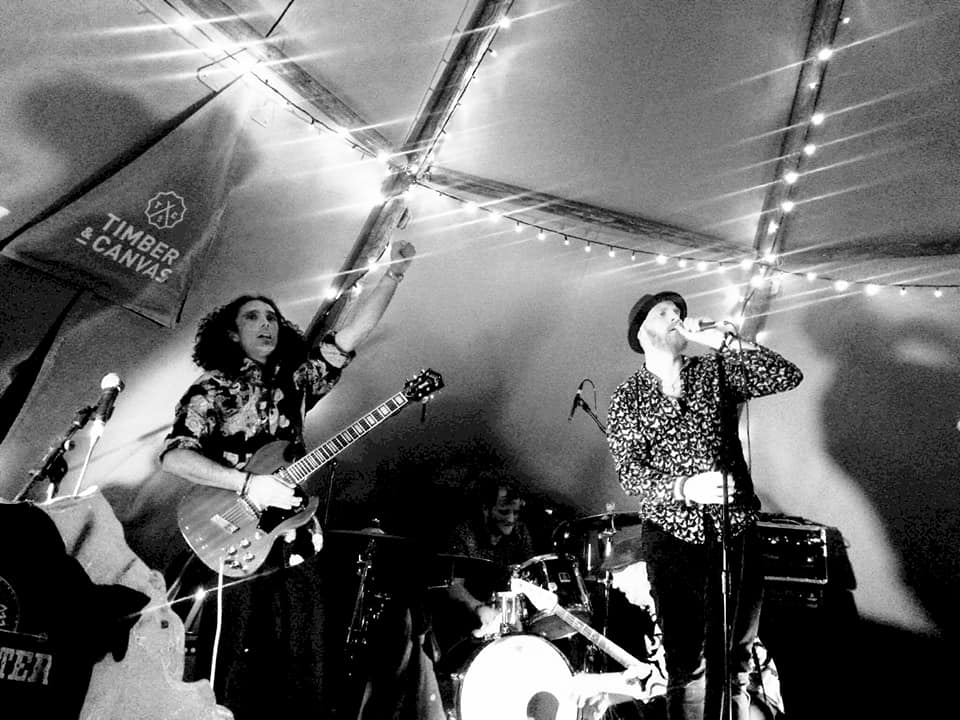 For anyone who isn’t familiar with Goldwater, can you tell us a little more about your musical background and work?

We formed just over 5 years ago after being close friends in other bands on the Leicester music scene. We all just clicked musically and it all gathered pace pretty quickly. Our musical style is rooted in heavy psychedelic blues but our live shows have become renowned as a kind of freakshow circus atmosphere where the unexpected usually happens! I usually get carried away and climb up the walls onto the roof and career through the audience!

You’ve recently launched a new podcast, tell us more about it…

It’s something I’ve wanted to do for years but lockdown finally gave me the time and opportunity to do it. I’ve been djing and collecting vinyl for over 20 years so I’ve always had a passion for that side of music. I started doing live dj sets on social media and people were very positive about the music I was playing so I thought it would be good to go into a bit more detail about certain tracks. I play a few of my favourite records each week and talk about the personal stories behind them, chat about why I love them and pay homage to the artists that created them. It’s been lovely digging through my collection finding records I’d forgotten about! I’m slowly getting used to the embarrassment of hearing my own speaking voice and how many times I say erm in one sentence!! 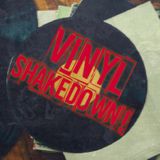 What audience is the podcast aimed at?

My record collection is relatively varied ranging from funk, soul, reggae and rock and roll so anyone who is interested in those genres or who’d like to find out a bit more about them might enjoy my ramblings! I’ve been geeking out about collecting records, record shops and back stories of artists so anyone who has a passion for vinyl or collecting music would identify with the show but mainly its about discovering great music!

Who are some of your top tips of local acts to discover during this lockdown period?

One of my highlights of lockdown has been watching my good friend and very talented instrumentalist Lee Spreadbury play mind blowing psychedelic live sets on social media.

Nile Barrow’s released a new EP in lockdown with his new project HO-FU and that’s beautifully stunning. I’ve enjoyed watching blues rockers Chambers do a few stripped back live sets and there have been some great acts on the Soundhouse open mic nights. Luckily lockdown hasn’t stopped the spirit of the Leicester music scene! 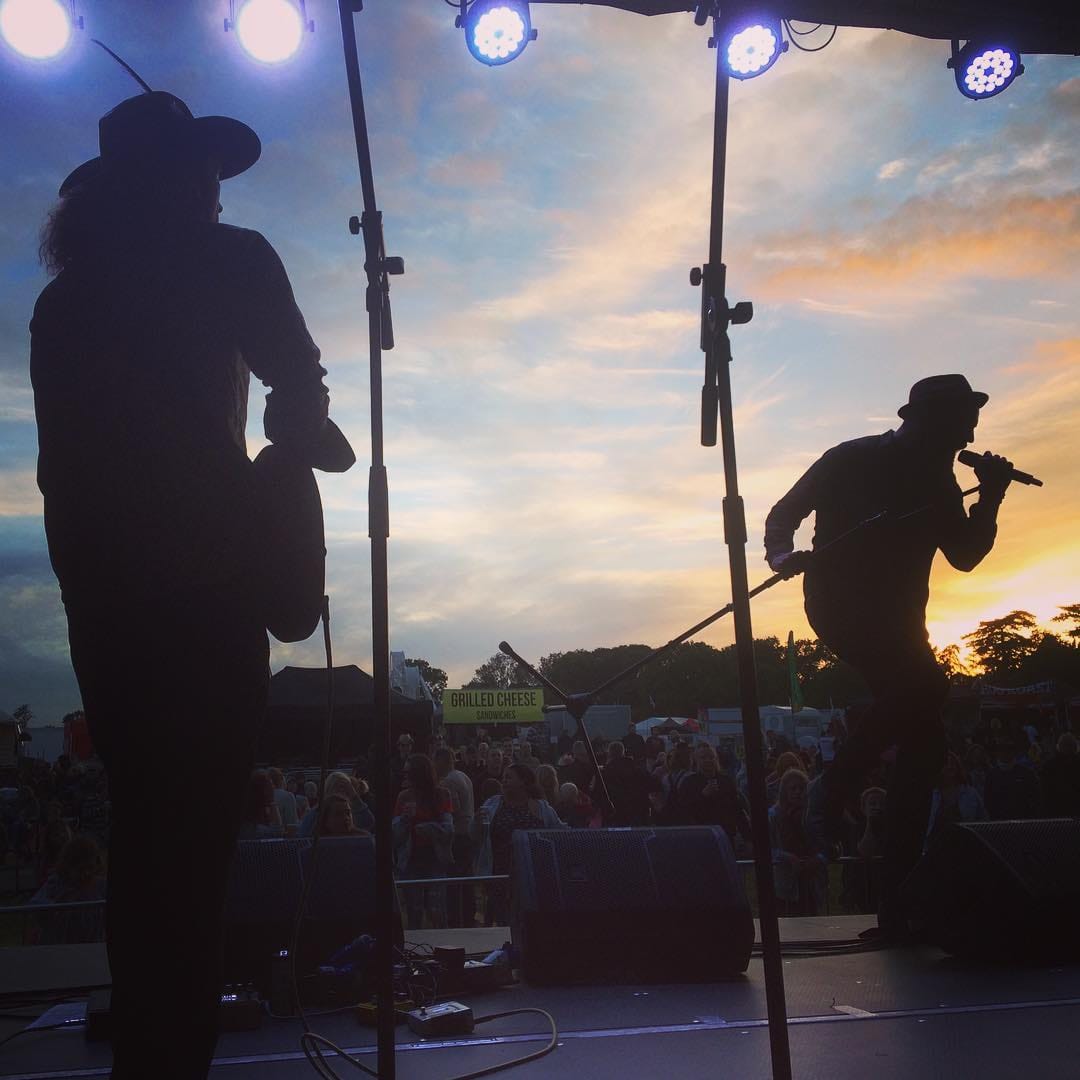 Do you have any advice for musicians who might be struggling during this time?

Personally, I’ve really missed rehearsals and creating new music with friends but it’s given me an opportunity to take a step back and listen to music instead and fall in love with songs, artists and albums that I’m sometimes to busy to listen to. I’d say it’s important to keep chipping away at song ideas and use the time to hone your craft.

It’s really hard to imagine a world when we can all cram into a venue and jump about to live music but I’m certain that will happen again so hang on in there!

What are your plans musically once this is all over?

I really want to keep up the podcast and djing on social media as its been such fun. I’ve just got to make sure I put time aside. Goldwater have a big, free Leicester show planned downstairs at Firebug and as soon as we are allowed, we’ll be setting that up as as to celebrate the return of live music. We’ve missed playing live to much I’m sure we’ll be trying to sort as many shows as possible to try and help venues and revive the live music scene.

You can listen to past episodes of Vinyl Shakedown over on Mixcloud. Keep up to date with the latest from Goldwater on Facebook.

Enjoy this week’s best of Leicester playlist! Each week we’ll be pulling together some of our favourites as well as recommendations to highlight some top local talent. This week’s list features the likes of interviewee Grant Decker’s band, Goldwater, plus other great tunes from acts across Leicestershire.