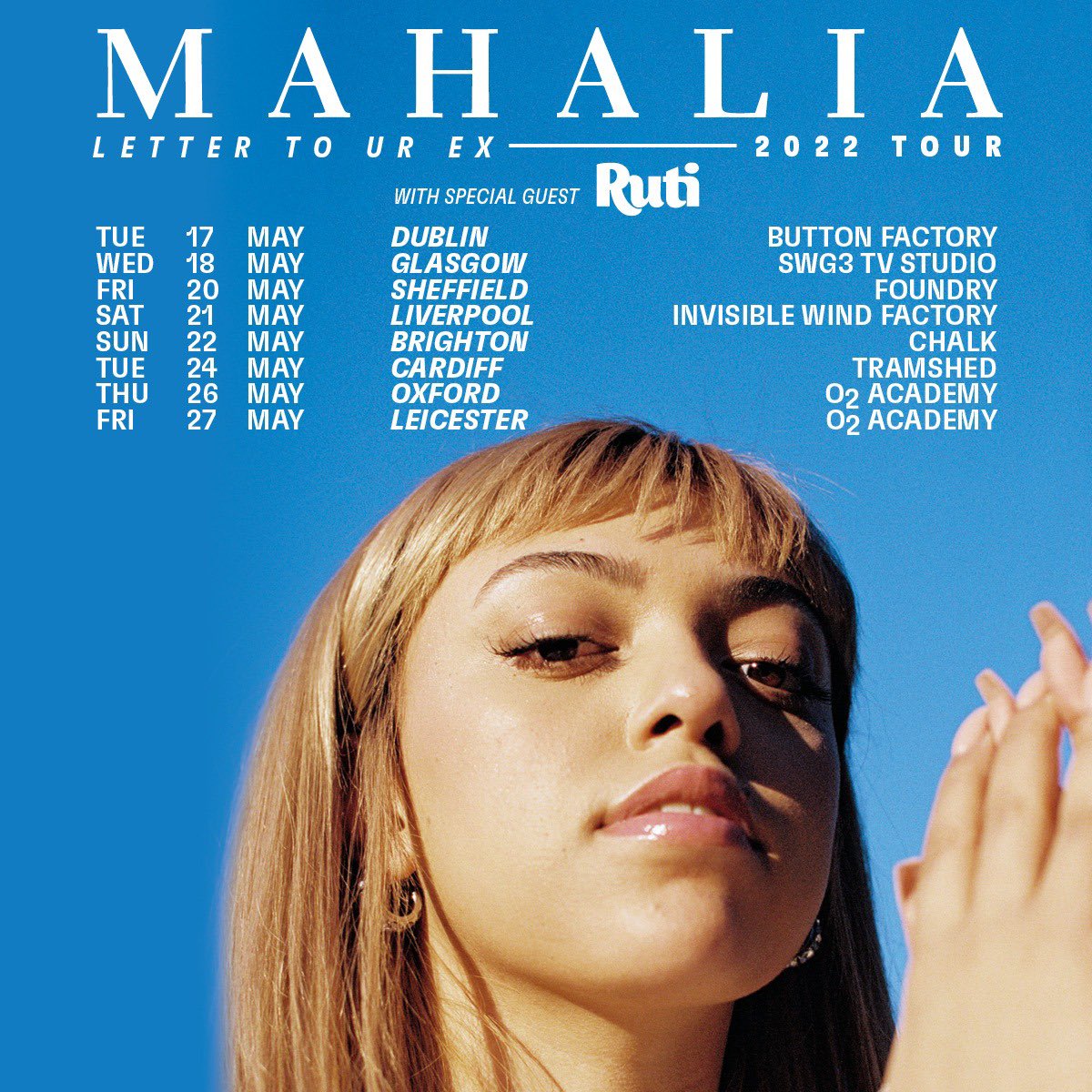 Mahalia’s career continues to rocket and she’s announced a hometown show as part of her new upcoming tour. Her Letter to ur Ex tour will be landing at O2 Academy Leicester on Friday 27 May. Tickets go on sale on Friday. 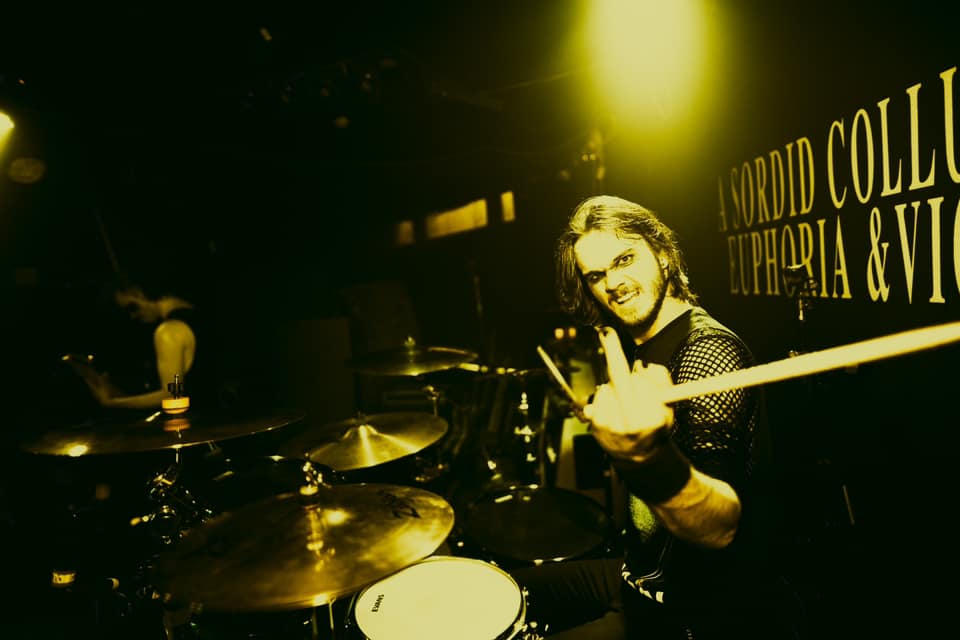 Liverpool Metal four-piece EP garnered attention from the likes of Kerrang!, Rock Sound and the BBC Radio 1 Rock Show Show and the band have had crowds across the country headbanging along to their vigorous live show. 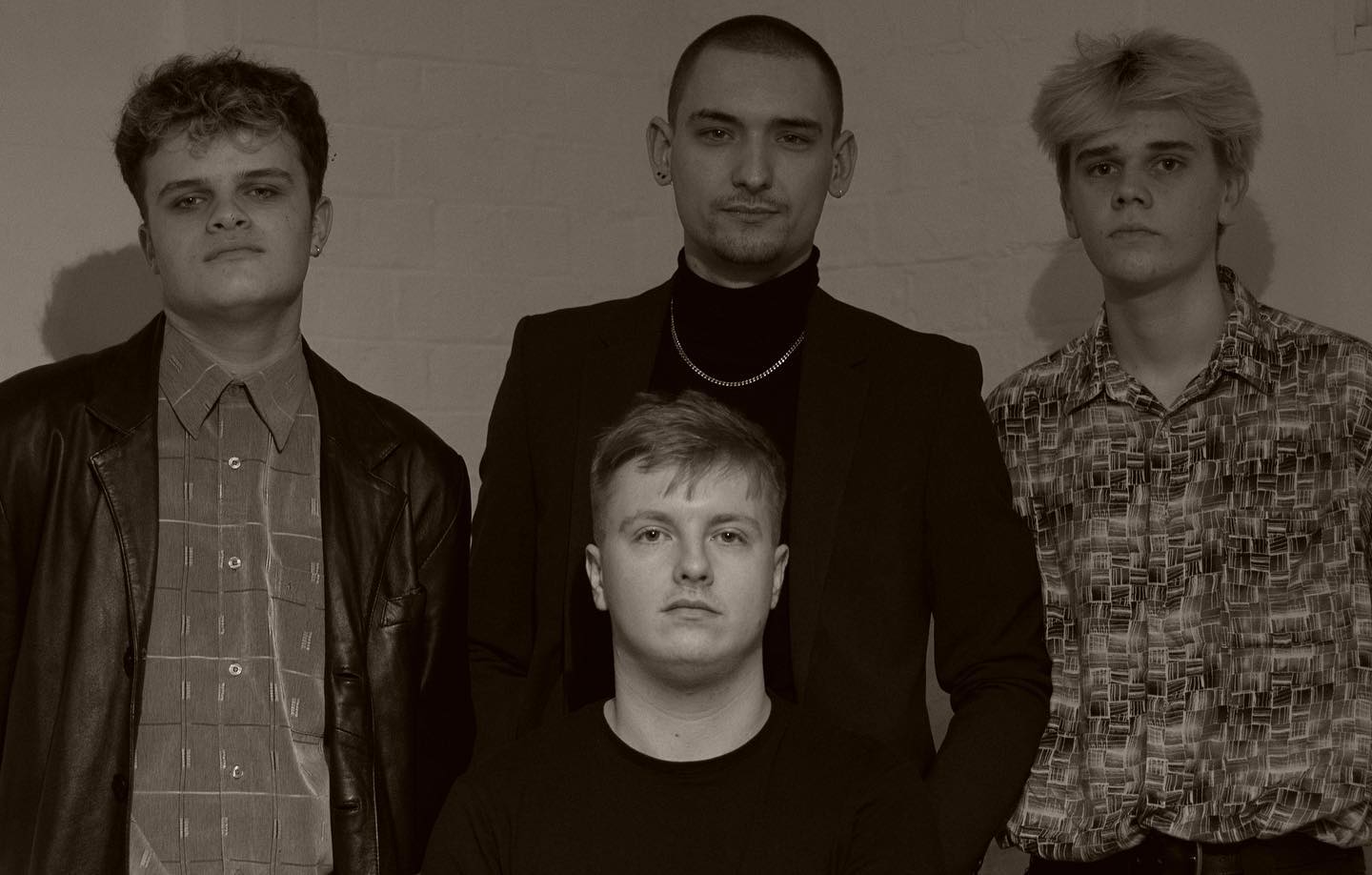 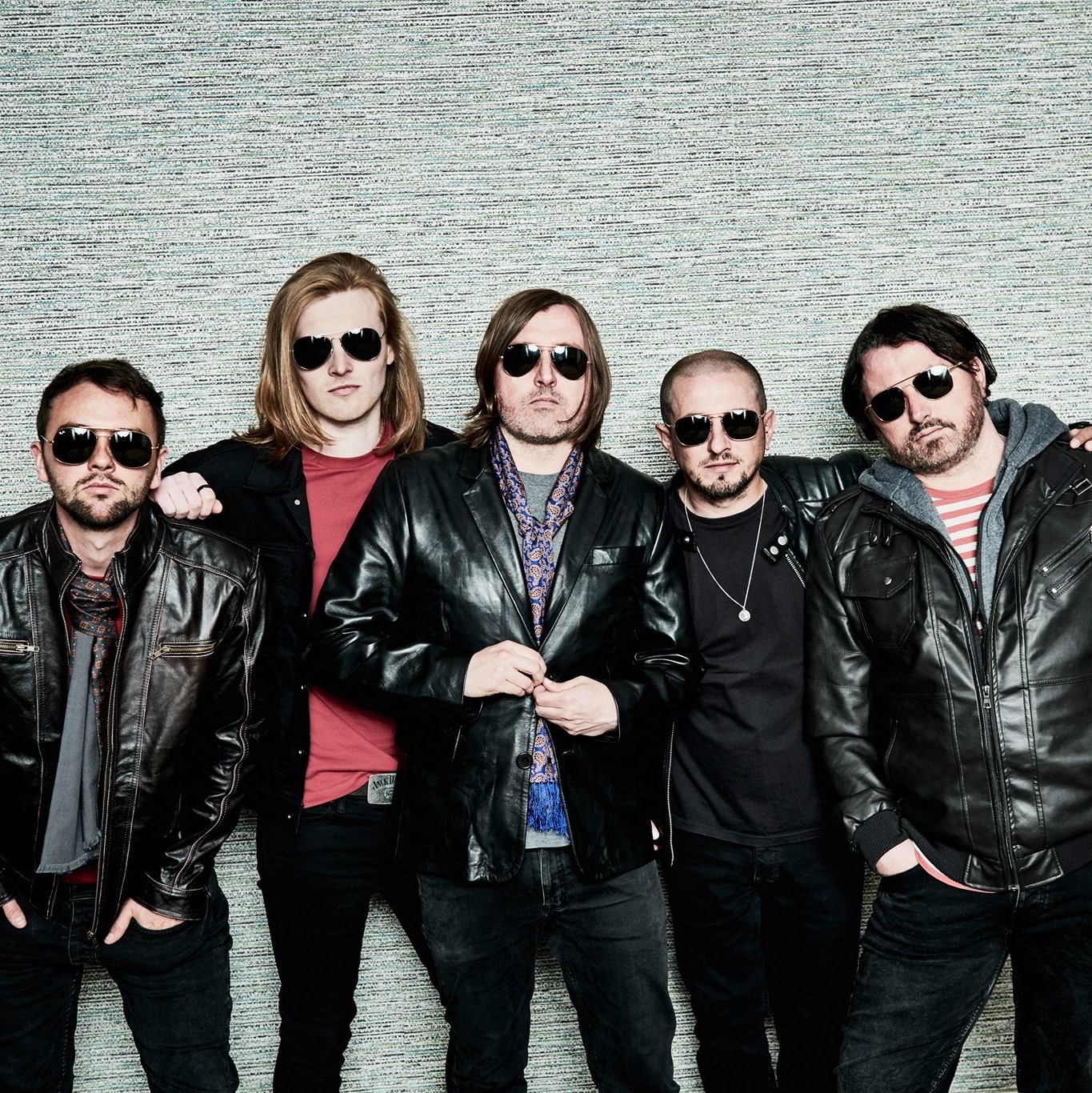 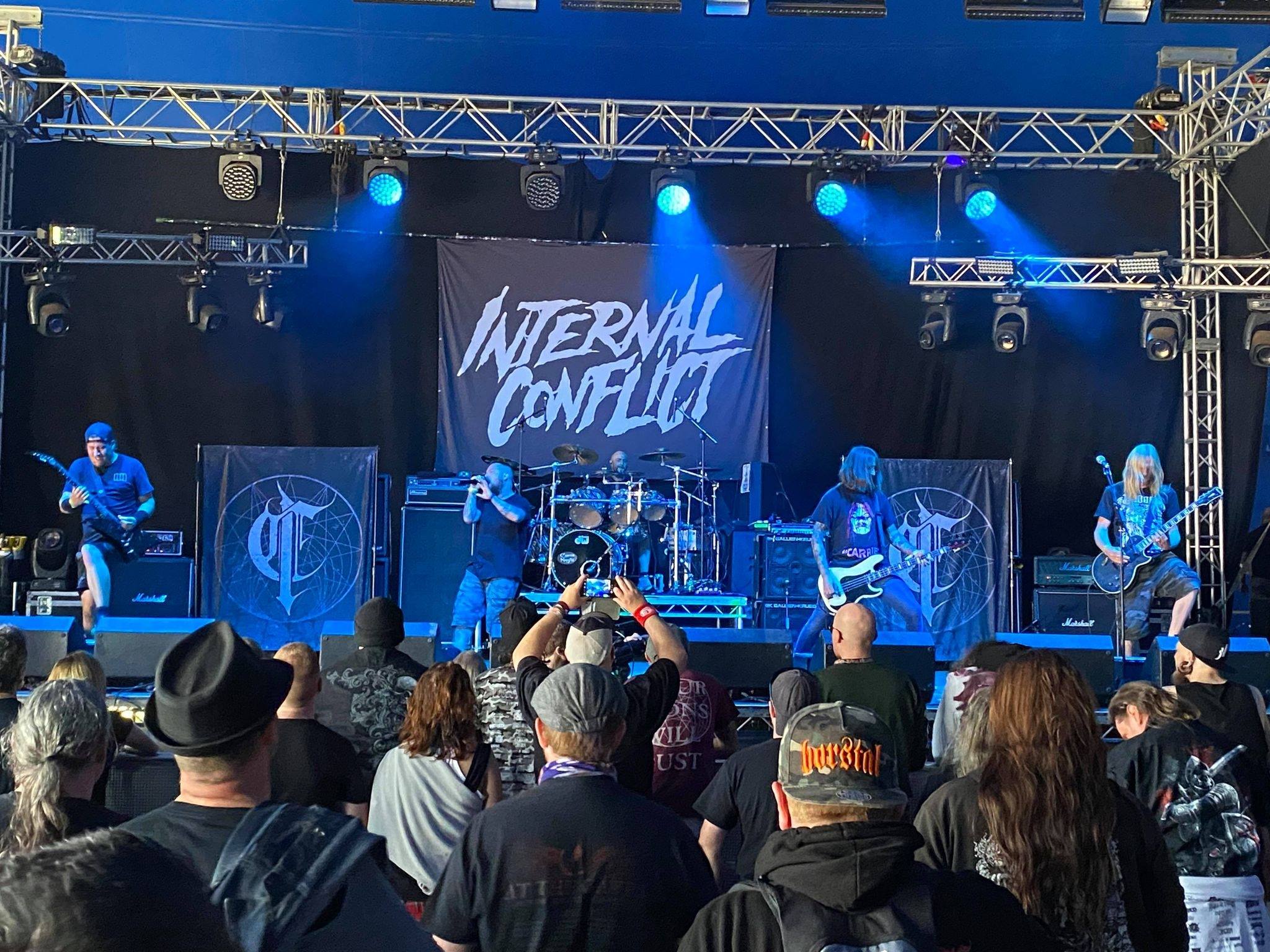 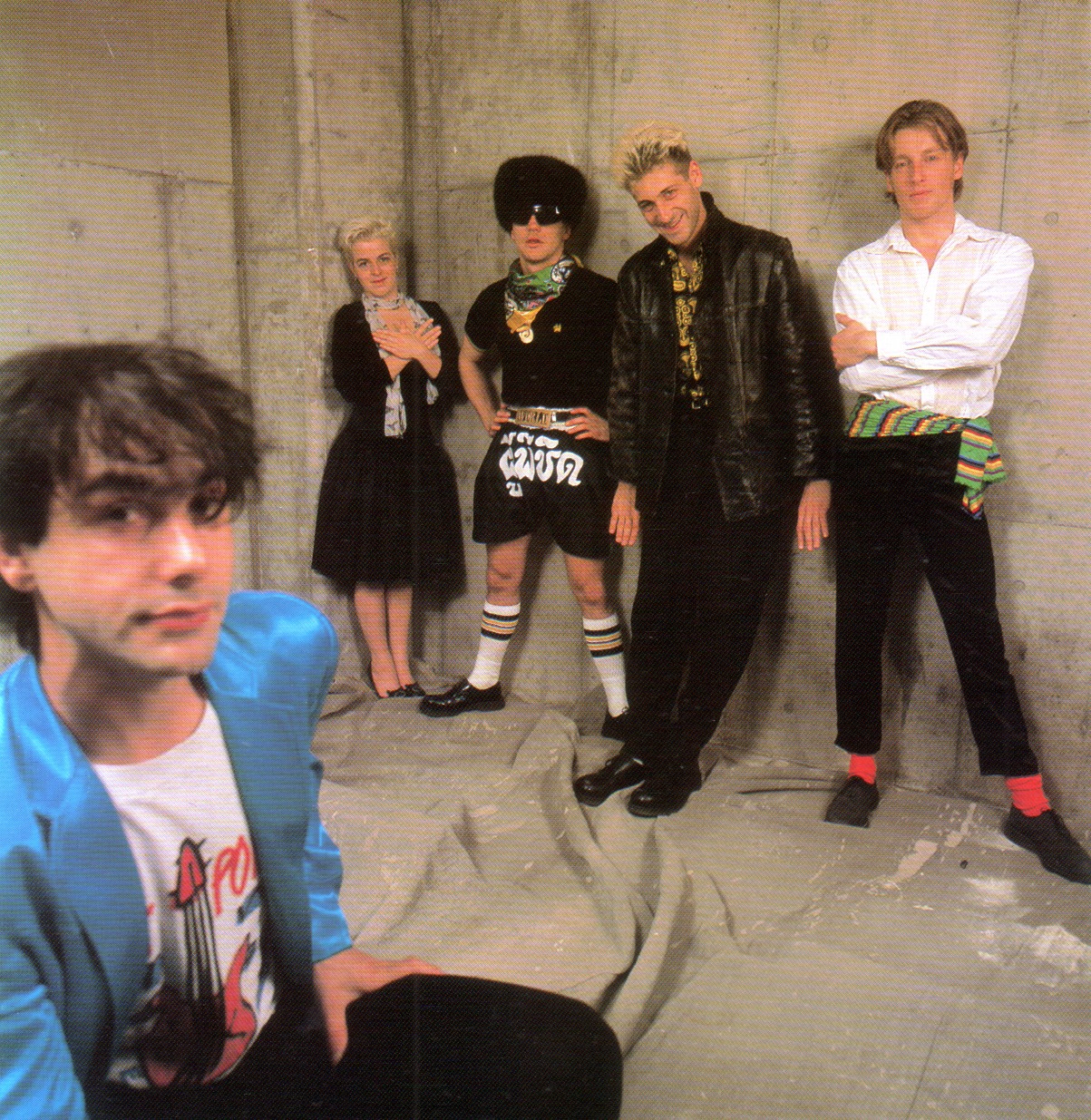 INTERVIEW: TOM CARNELL FROM THE SHED

Last year owners of The Shed announced the venue was going up for sale. Since then we’ve been keeping a little eye on developments and it’s fantastic news to see that current Venue Manager, Tom Carnell, is now set to be the brand new owner. Following the announcement last week we caught up with Tom to find out what’s in store once he takes over the venue on 1 April. 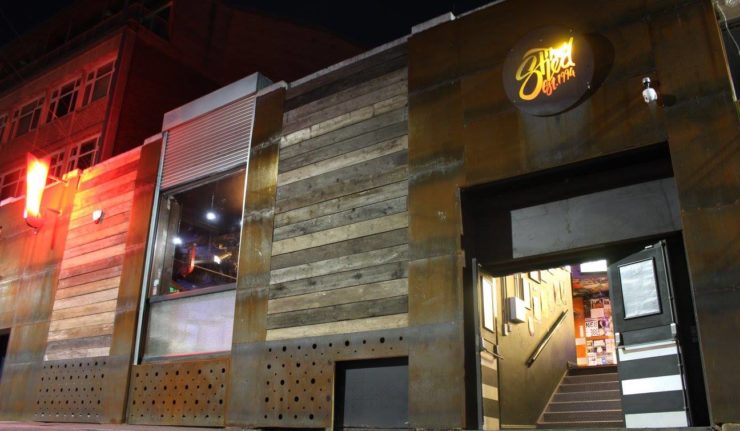 Tell us how The Shed takeover came about…

It all started in August when Elisabeth, the current owner, informed me that she would be selling the venue. I instantly knew that purchasing it would be something I would really like to do. However, with no background in running an established business before, it was very quickly established that finances would be the issue. I am not the kind of person that has £155,000 lying around. As 2021 progressed, I was being asked more and more by our regular customers if it would be me taking over. I had spent the later part of the year looking into various options such as potential investors and even creating a CIC (Community Interest Company). As time went by I was finding a lot of the options were either not viable or I was not interested in pursuing them. In that time, Elisabeth had some offers coming in from a few different people that did not seem to have the best interests of the venue at heart. The Shed has become like a second home to a lot of people and we didn’t want that to change. Fortunately, Elisabeth turned these offers down. As I am the current venue manager of The Shed and being interested in the purchase, Elisabeth was very open with me about all of these offers and her levels of interest in them. I was also very honest and open with her about where I was at and how the chances of me taking over were becoming increasingly narrow.

At the start of 2022, I was given a life line and an amazing opportunity which meant I could take over the venue. As Elisabeth’s ownership is coming up to the five year mark on the 1st April, we thought it would be the most appropriate date for mine to start. It has meant that there is a lot to do in such a little amount of time, but we both wanted to jump to the challenge of getting it done with those time pressures in mind. Everything is now on track for the 1st April 2022 and I am beyond excited to get started. 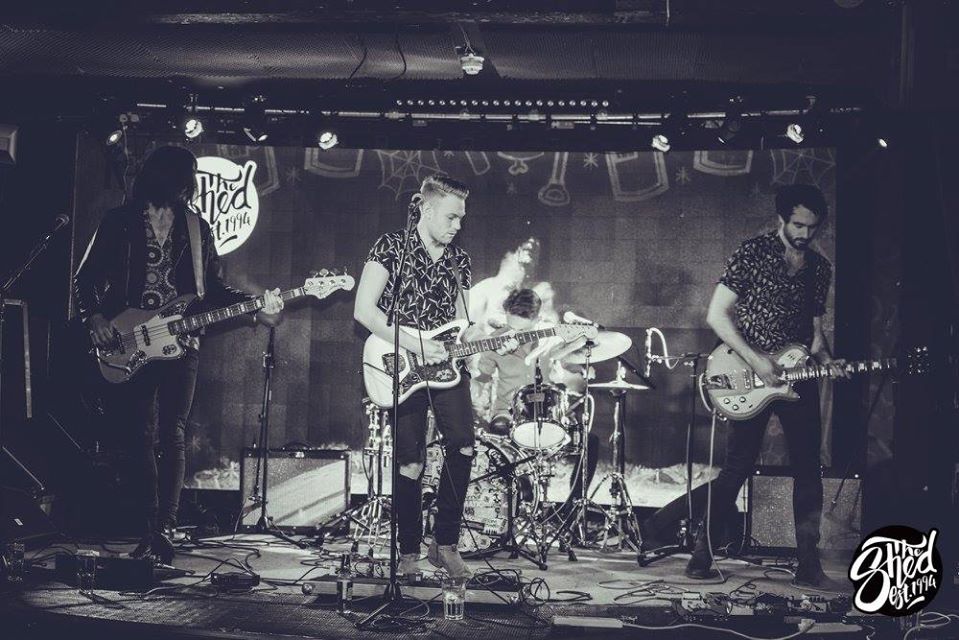 What changes can customers expect to see?

Since re-opening after the pandemic I have taken a more front seat role in terms of the day to day running of the venue. A lot of desired changes I wanted to make have already been made, so I will be keeping a majority of things similar or the same. There are a few changes I will be making to the interior of the venue, some of which will be completed by the relaunch date and the rest will be coming over time. I would like to keep a lot of these things very close to my chest until it comes to the launch date. One of the big things I can talk about is bringing back Ambush, our alternative club nights, on Tuesdays, starting Tuesday 5th April (tickets available now via www.ambushevents.co.uk). Since re-opening after the pandemic, we have only been opening up on weekends, but we are now in the position where we can start to look at opening a few more days in the week again. Ambush originally started on a Tuesday night and was running weekly on a Tuesday up until March 2020. We have found a big increase in demand for it again and I am really looking forward to getting it going again.

What is your favourite thing about the venue?

It’s so hard to narrow it down to one thing. I love the vast history the venue has, playing host to so many artists first gigs and tours. To say I will be owning the venue in which Kasabian played their first ever show and Ellie Goulding played on one of her early tours, is an absolute honour and doesn’t quite seem real! I also absolutely love the interior of the place, especially since Elisabeth and the original team revamped it. If I did have to pick my favourite thing though, it’s the people that walk in through our doors every week. While people have spent the last weekend congratulating me on this, the truth is I wouldn’t be here, doing this if it wasn’t for them. They gave me the reason to fight to take on ownership of The Shed, the venue is way bigger than me now. I don’t see it as my venue, it’s so many people’s venue and it’s an absolute privilege to be taking the reigns on behalf of so many people. 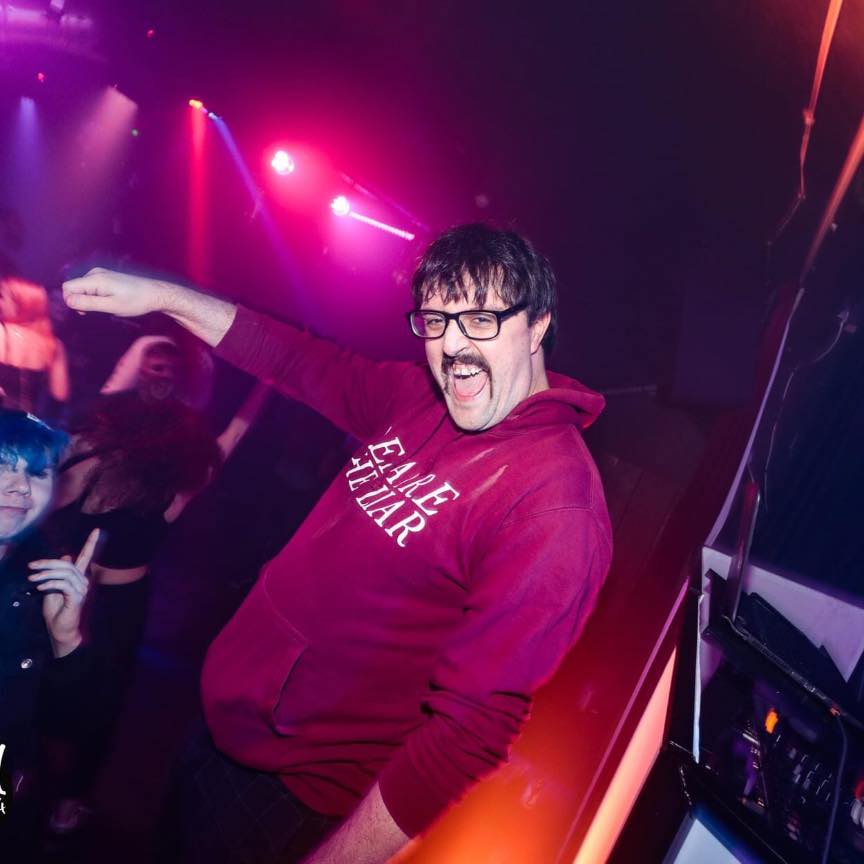 Tell us about your background in music in Leicester…

I moved to Leicester in 2014 to study Music, Technology and Performance at De Montfort University. I always knew that joining that course would be a way for me to start working in the music industry. During my three years there, I met and connected with so many people in the local industry, including Elisabeth and so many other important people. I’ve been working at The Shed since December 2017. I started putting my own shows there as a freelance promoter until I became the events manager in September 2018. Since then, I have organised and run hundreds of live music events at The Shed and in the Leicester city centre.

Many will know that as well as my career in the music venue, I also get involved in performing music myself. I’m a drummer that has played in a lot of bands since moving here and have always been active when it comes to playing shows and releasing music during that time. Before moving here I played in bands, mainly as a lead singer and came to Leicester quite a few times to play shows at the local venues here. There is actually an old poster in the front corridor of The Shed from when one of my old bands, Stereotypical Blues Train, played there. It doesn’t have what year that was on the poster but I would hazard a guess that it was around 2010/2011.

How important is it for people to support local and get involved in the shows and events that are available?

It’s unbelievably important. Leicester has a plethora of live music venues and I think it’s amazing that we are all treated to so much live music every weekend in the city centre. I’ve seen how many incredible artists who are now world famous started playing shows in grassroots music venues, like The Shed, across the country. By attending live music events, not only are you supporting the amazing culture of our city, you could also be witnessing one of the very earliest shows of a huge artist of the future. I know people that still brag now about how they were there, at The Shed when Kasabian played their first show. Imagine being one of those people who could say that in ten years time about a famous artist or band of that era. Not only this, but even if these bands and artists don’t make the big time for any reason, it doesn’t mean that they aren’t making incredible music. I have been fortunate enough to hear some of the best music I’ve ever heard, echoing throughout the walls of The Shed. If you come and see some local musicians at your local venues, you could even find your new favourite artist. 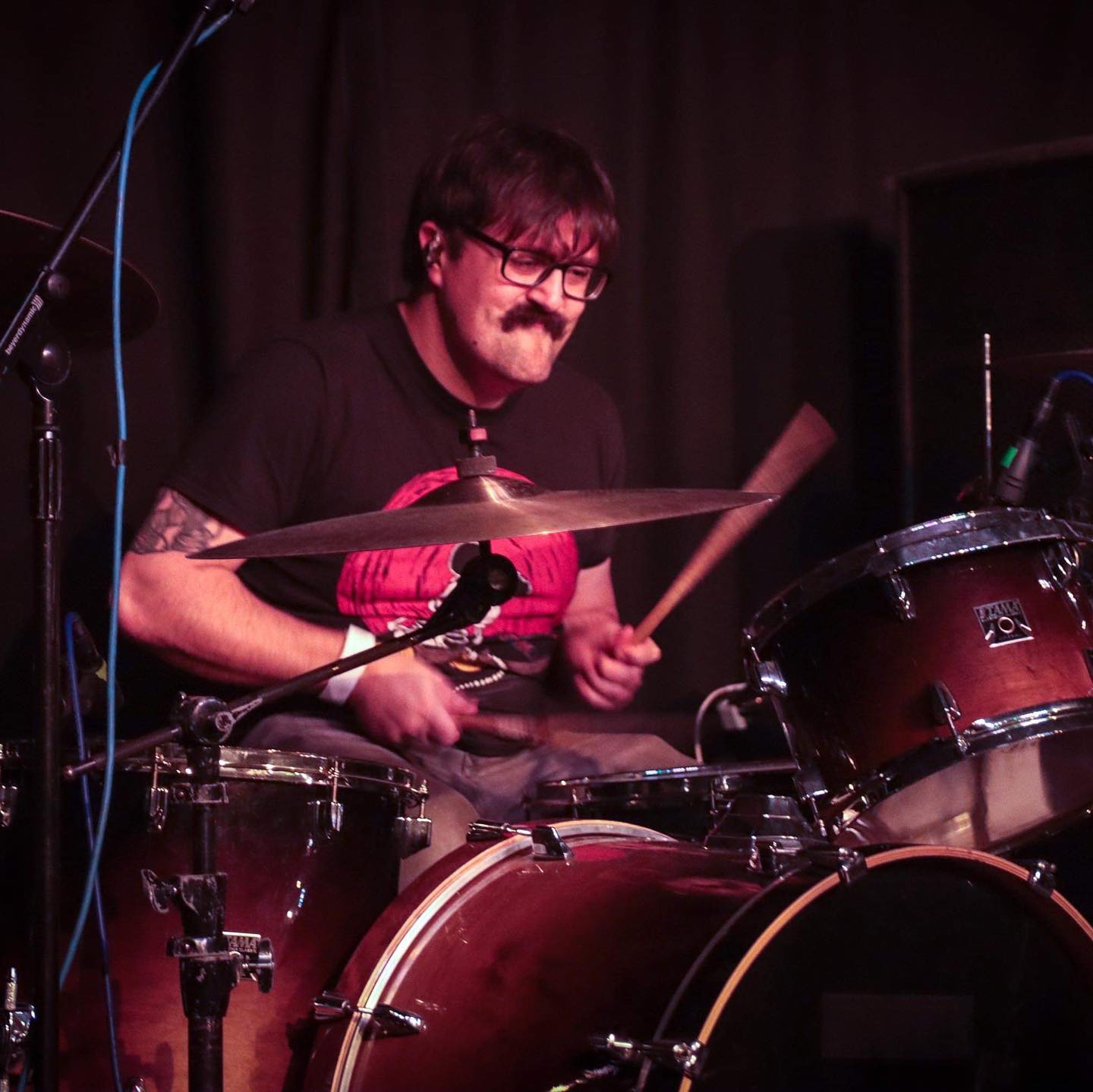 How will you be supporting local artists?

I will continue to put my all into helping to develop and enhance local musicians by giving them the best performing opportunities that I am able to. I am blessed to be taking on a music venue that already contains professional sound and lighting systems. A lot of this recently has been thanks to Tom Dale and the team at AVH who have helped to locate and install some of the best equipment the industry has to offer over the past six months. On top of that, they also supplied and installed our new giant LED screen on the back of the stage. I always try to encourage artists that come to play at our venue to use this screen with backdrops and most ideally videos while they are playing, making their shows look even more professional. Some of my favourite shows since we have started opening back up again have been those that have utilised our screen and have created some visually stunning live concerts. We have also set up a system in which we can create professional recordings and live streams of music performances. As we adapt to this modern age, I will be offering bands to come in and record full live performances to be able to upload and share onto our new YouTube channel (more information on this will be released over the next few months).

I am also looking into bigger artists coming to grace our stage in the future and my plan is to give opportunities for local artists to come and play with them, so they can learn more from the pros and play to bigger audiences.

People can find out more about what we are doing via our website (www.ambushevents.co.uk) and our social media channels: