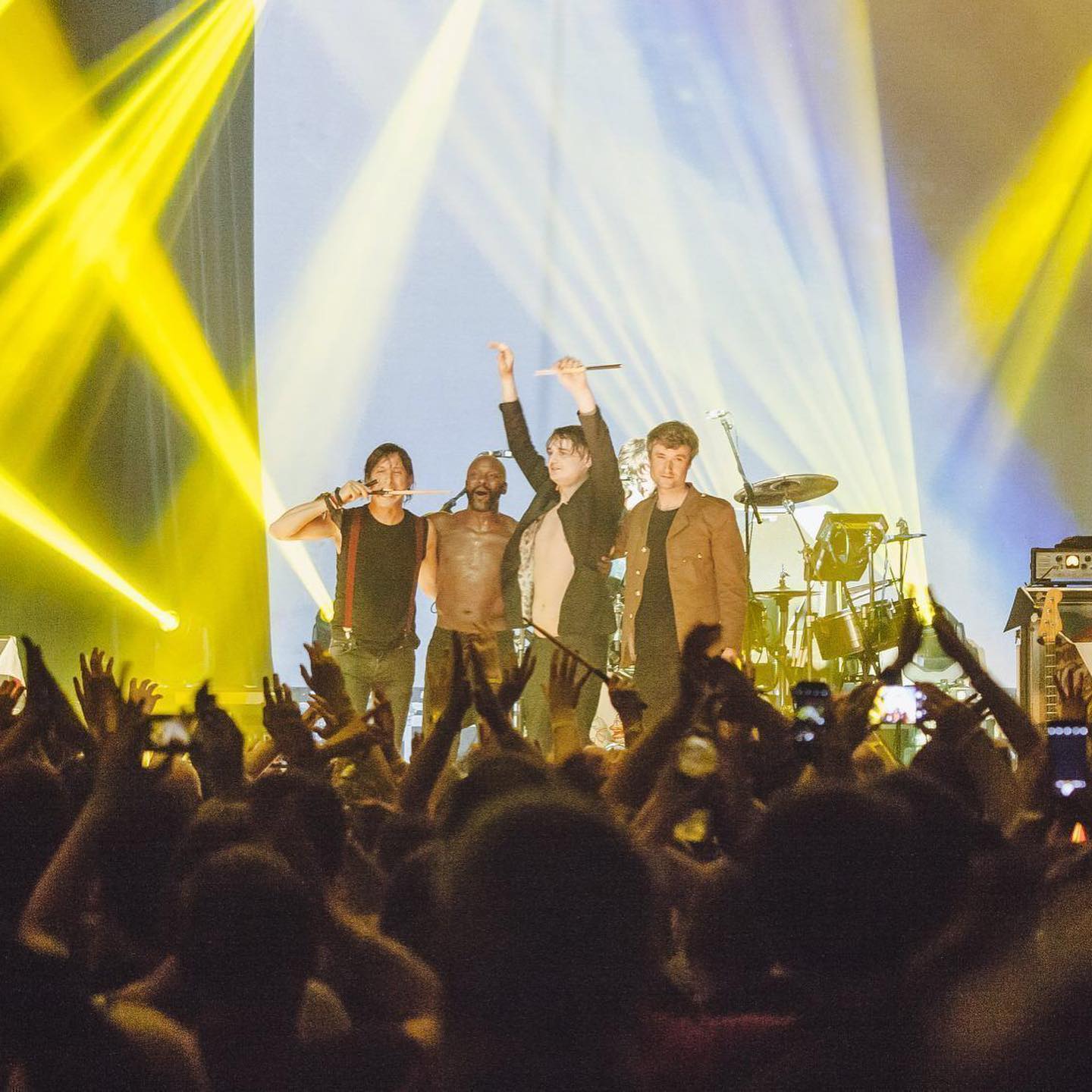 In the early Noughties, you could not escape the sight or sounds of these infectious modern-day punks. Whether dancing at Indie clubs, reading the NME or tuning into Radio 1, The Libertines were everywhere. Catch them on their new tour playing some old favourites and new tracks. Tickets on sale on Friday 23 April. 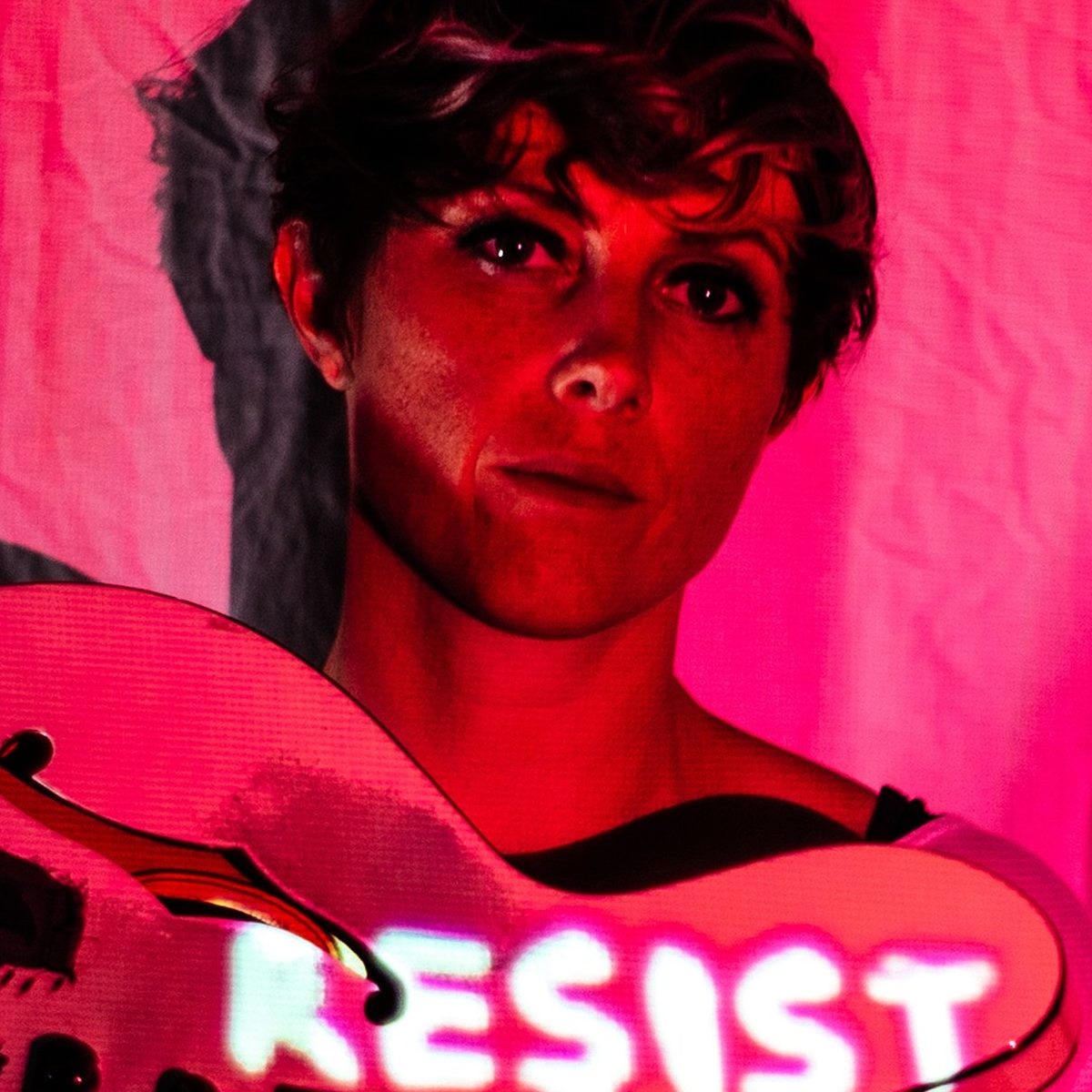 Lo-fi lyrical journeys through a glacial lullaby-blues, She Drew the Gun is an artist getting used to being compared to those in the literary world as much as those in the music world. Fronted by songwriter Louisa Roach, the band offer dreamy lyrical psych-pop from the banks of the Mersey. Tickets on sale on Friday 23 April.

As we start to look forward to a return to live events, this week we’re chatting to busy local promoter, Paul Collins of Wake Up Promotions. Paul’s gigs start off again in May with a series of socially distanced sit down performances, before he looks ahead to a busy summer. We chatted to him to find out how it’s all going.

As a busy promoter, how have you managed through the last year?

Financially i have been fine due to the self employed grants which have been a life saver for many including myself. I also started doing some daytime warehouse work in October when i realised live music  wouldn’t be returning  for a long time.

You’ve already got some gigs on sale, what do you have coming up in Leicester?

I can’t wait to get back putting on shows and I have some great socially distanced all seated ones coming up with The Clarendons, Sciamachy and Alex Harding kicking things off on May 22nd at The Soundhouse, followed by a run of shows at The Musician including tributes to Bruce Springsteen and John Lennon. Steven Faulkner headlines a brilliant line up there alongside Charlie Jones, Rhett Barrow and Mark Ryman and ‘An Evening With Chris Conway & Andy Griffiths’ is one not to be missed. The Summer Sessions will be returning to the outdoor part of The Soundhouse too, which is always a great afternoon.

Highlights later in the year are Gomez’s Ben Ottewell, Aziz Ibrahim and some great Britpop events including the return of Mark Morriss & Chris Helme alongside my Britpop Lives Forever clubnight with an Oasis vs Stones special  featuring ‘Loaded’ live.

How different is the atmosphere at the seated gigs?

It took a while to get used to but people quickly adapted and were over the moon  to not only be out but also seeing live music. The capacity being limited to 30 per show  not only motivated people to buy tickets in advance it also made selling shows out a lot easier!

What are you most looking forward to about getting back to live music?

Alongside the music the social part  of going to a show is hugely missed  and hopefully we will see venues full with everyone making up for the last lost year.

Other than your own events, what gigs are you most looking forward to?

I have some  tickets for shows that were due to take place in  the  last year that have been rescheduled (for the last time hopefully..) including Doves & Frankie Valli and I have just bought tickets for The Libertines at Rock City.  I was also looking forward to the return of Ian Brown as a solo artist but not sure a live tour will be happening now. 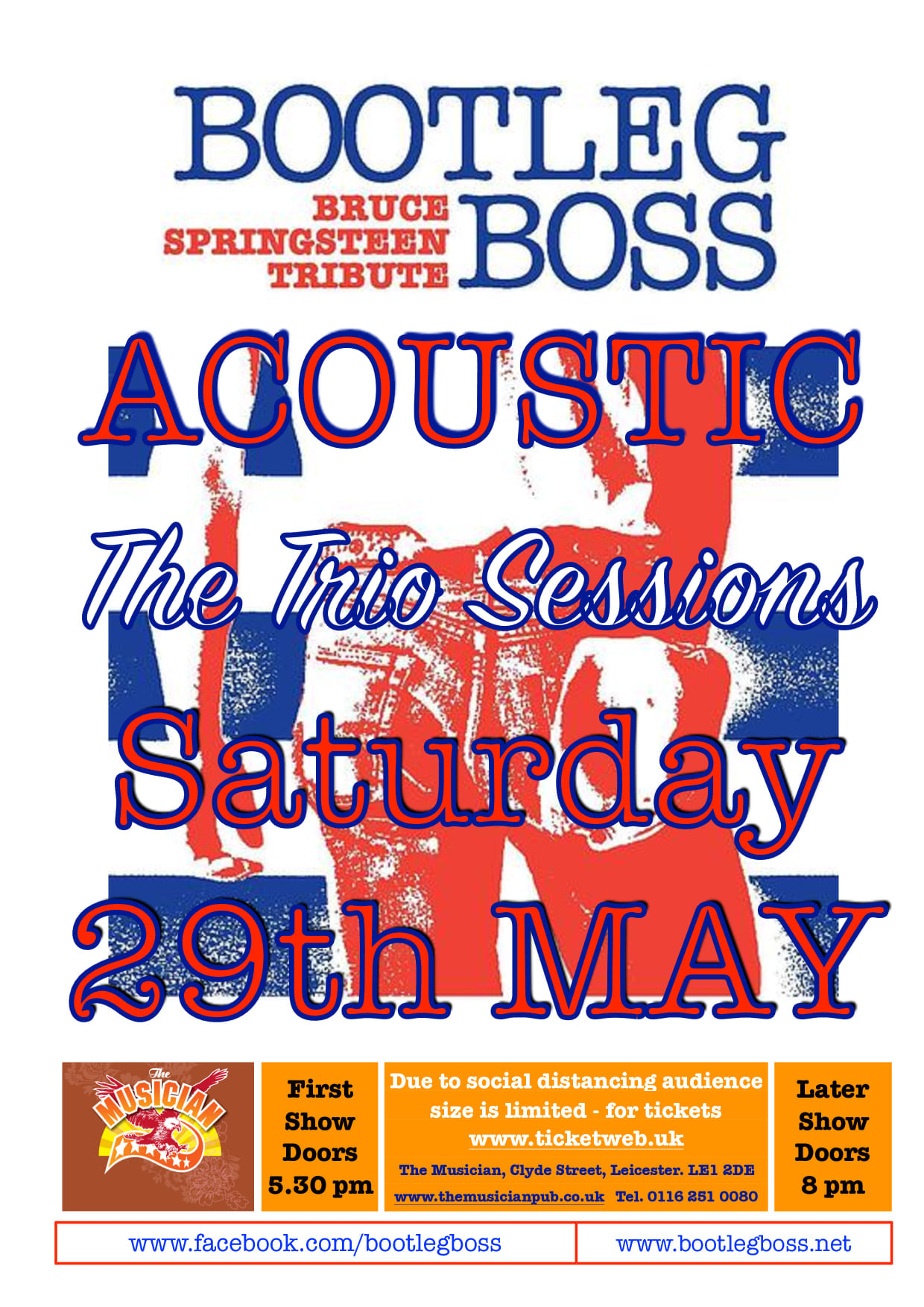 Are you confident of things returning to normal this summer?

i think there is a very good chance it will with the vaccine going so well and trial runs of of large events with no social distancing/masks etc taking place it’s looking very promising.

How important is it for people to get back out into the venues and supporting local music?

Very important as venues will really need people’s support once they are finally allowed to reopen so buying a ticket in advance for a show would be greatly appreciated by them.

Where can people find out more about what you have coming up?

People can find Wake Up Promotions on Facebook, Twitter & Instagram and also Britpop Lives Forever. Give us a follow for more info on all upcoming events and how to buy tickets. Looking forward to seeing you all at a show soon!