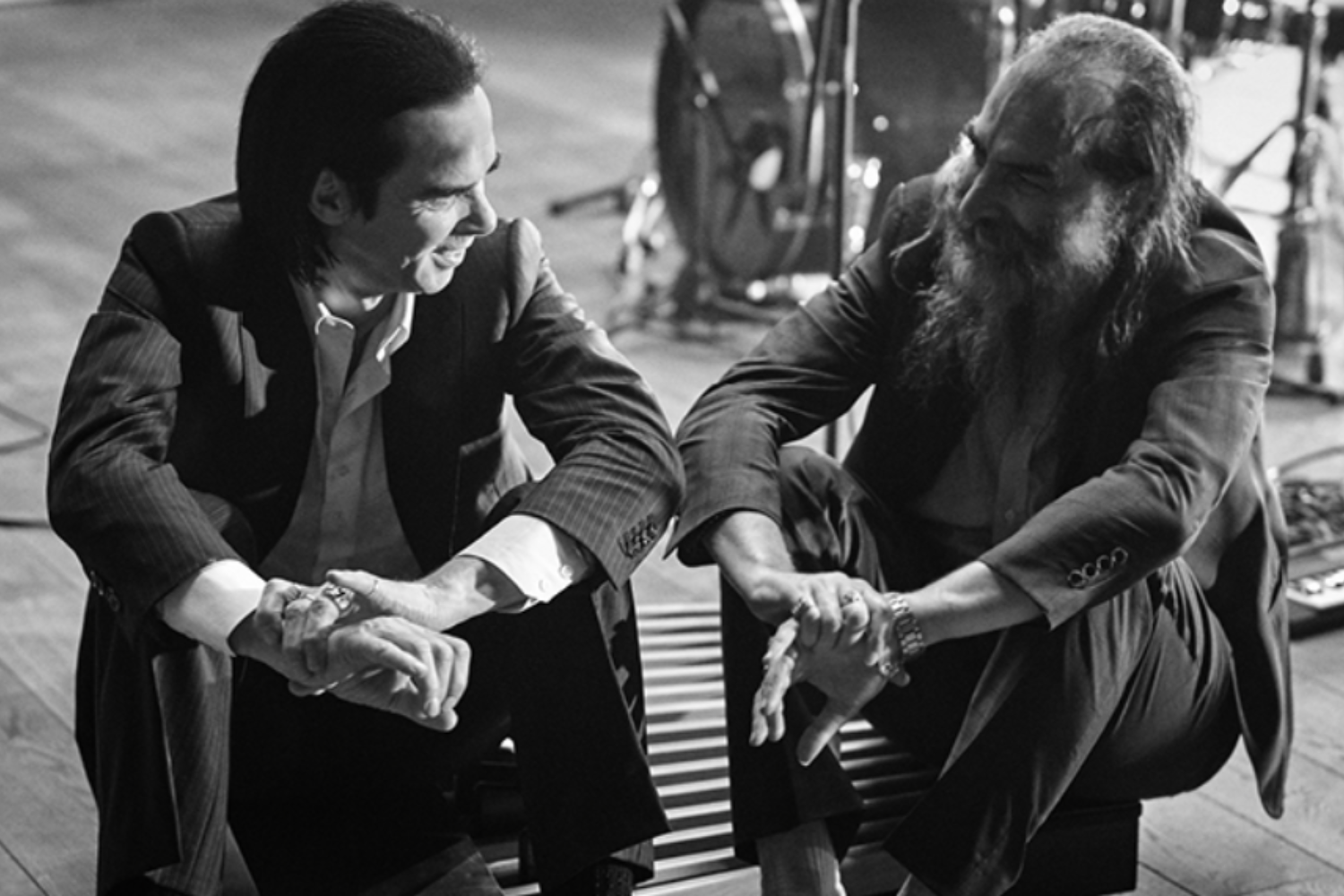 Nick Cave and Warren Ellis have announced an Autumn 2021 tour of the UK. In their first ever tour as a duo, Cave and Ellis will play 20 shows across the UK this September and October, following the release of their acclaimed album Carnage. Cave and Ellis’ creative chemistry is rooted in their long history of music making, both as collaborators and as individual artists. They first crossed paths in 1993, when Ellis played violin on several songs for the Nick Cave & The Bad Seeds album, Let Love In, before going on to join the band as a full-time member. The two have also recorded in Grinderman, formed in 2006, and have worked together on numerous film and TV scores. Tickets go on sale on Friday 23 July. 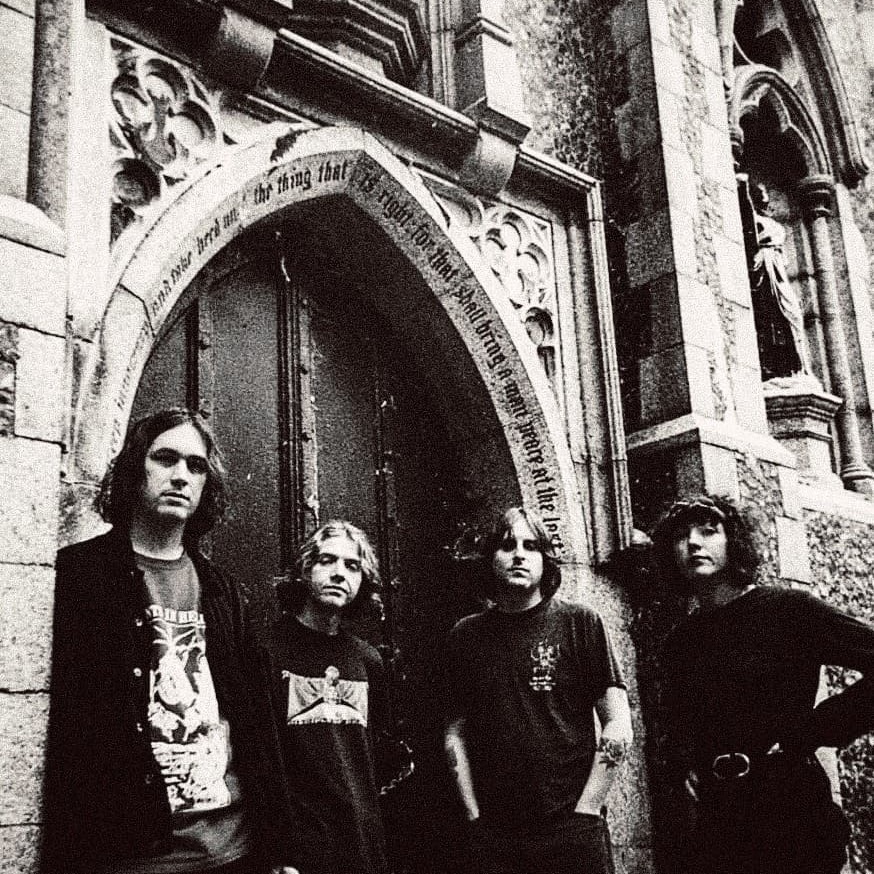 Firebug will be celebrating their birthday next week with a series of great live shows. They’ll be joined by Jamie Lenman (supported by Steven Faulkner), Life (supported by Factory Girls) and The Wytches (supported by Skirt). Limited tickets for all shows are on sale from Gigantic.

What an incredible time it’s been for Leicester based singer Morgan Munroe recently. She recently won a share of the OnlyFans £80,000 Creative Fund. The local R&B soul singer will receive a prize fund of £20,000 (as well as three other winners), a photoshoot and a consultancy session from a leading music industry professional to kick start her career. We caught up with her to find out all about the special win and plans for the future. 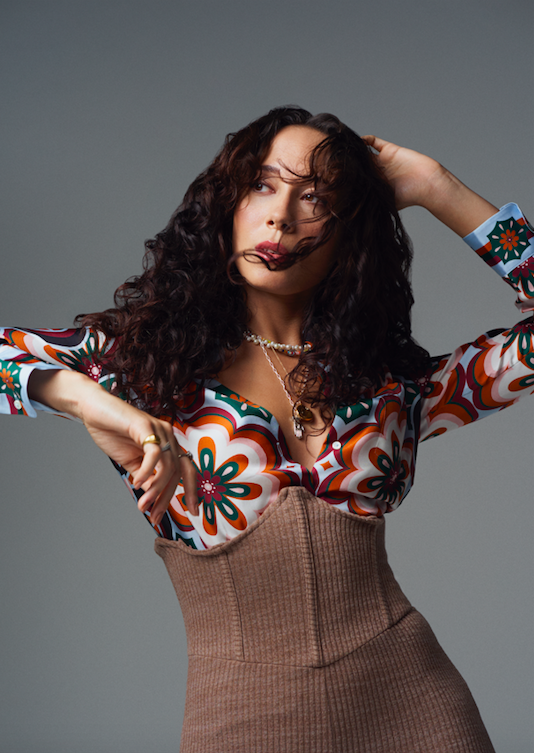 How would you describe your music for anyone who hasn’t heard your material?

My music definitely sits in the rnb/soul realm with an alternative twist and blend of other genres in between.

Tell us a little about your background in music?

I’ve been singing sing I came out the womb, wrote my first song at 15, actually started of doing musical theatre and when I was in college I realised that I just wanted to do music. From there it progressed out of a hobby into a chosen career path and here we are today.

How did your success with the Creative Fund come about?

You had to submit a 90 second video of you performing, so I recorded a live performance with my band and submitted it, and then a while later OnlyFans got in touch with me and basically told me I was one of the winners over a zoom call!

How will you spend the money?

I’m gonna be using it to finish and release my upcoming project. 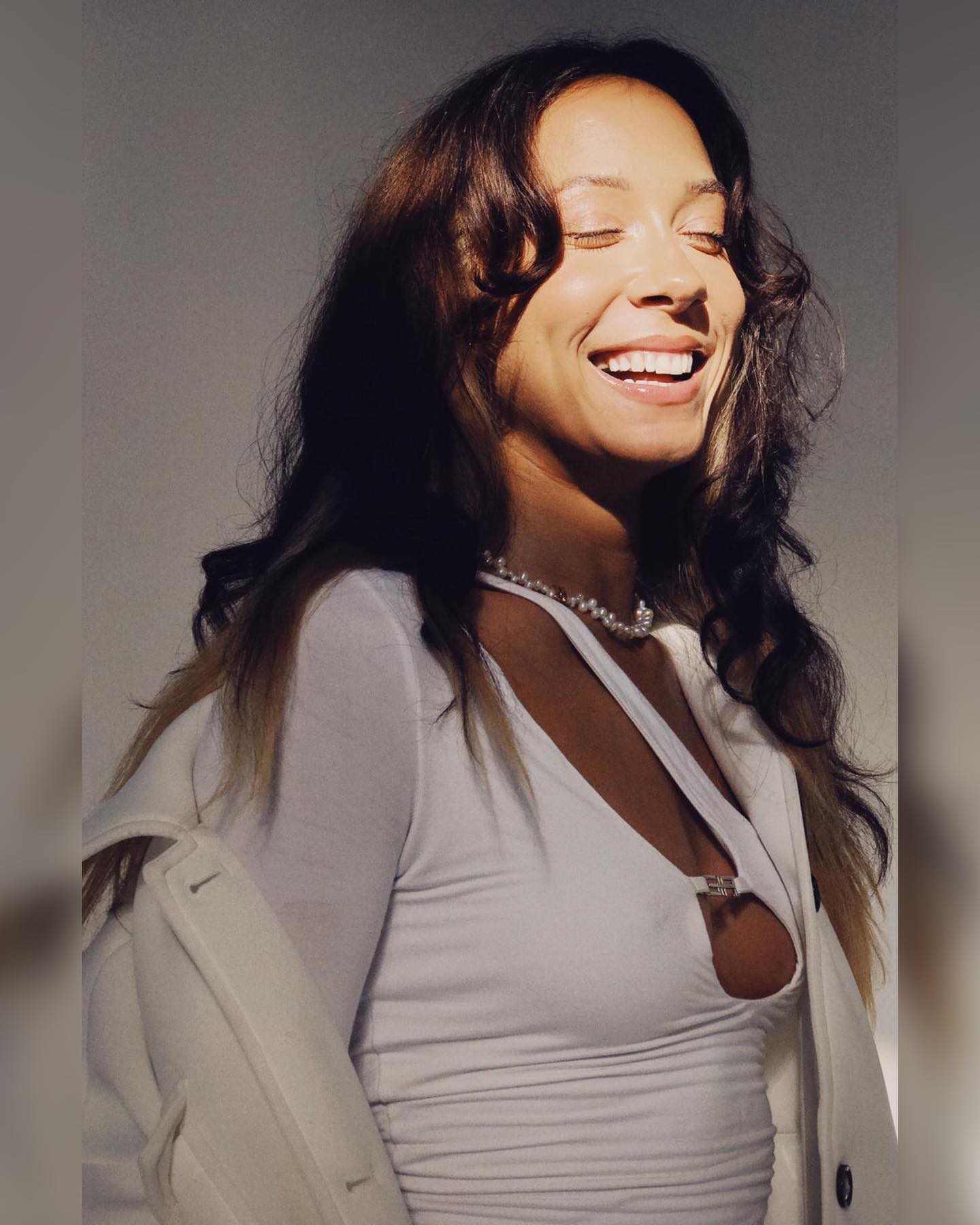 What has been the highlight of your career so far?

Winning the creative fund is a pretty big highlight! But getting to headline the Clarks Originals live stream at Metropolis studios I think is my fave highlight so far in my career.

It’s a community, everyone proper respects and supports each other

What else do you have planned for this year?

Apart from releasing my next project which I’m really excited about, I also have my headline show this July and I’m looking to do an EP Launch towards the end of the year also! 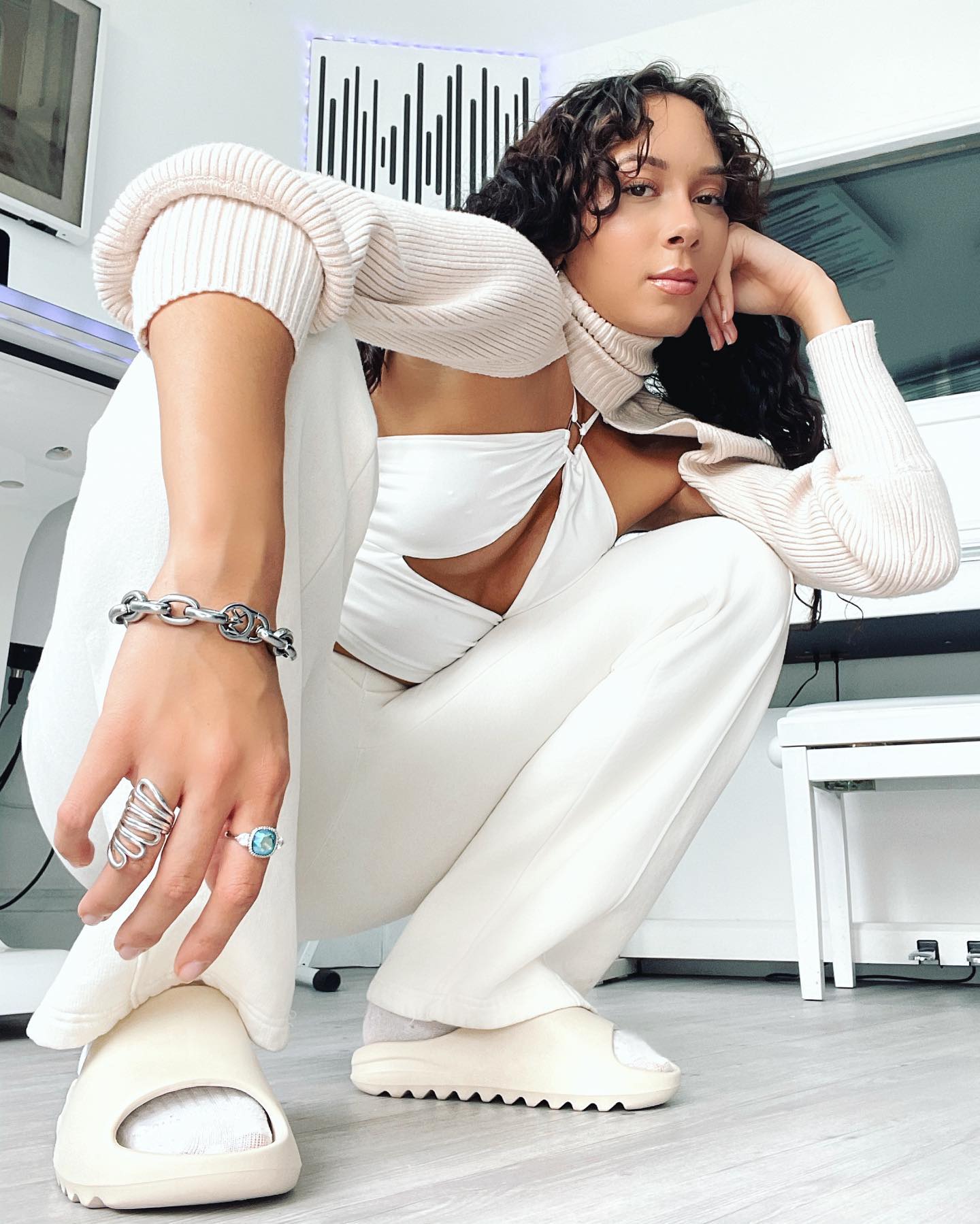