Music fans, we’re here every week with the latest news and interviews from across the Leicester music scene.

The Soundhouse Sessions – Get involved!

Are you in a band and want to be paid to perform and have the set recorded live by a professional camera crew? The Soundhouse is currently looking for local acts who want to get involved in their lockdown sessions. Every genre is welcome, and you’ll be part of a high quality live session recording, which is mixed & edited by The Soundhouse team. And you’ll get paid for it! Contact The Soundhouse on [email protected] for more information.

This week we’re catching up with alternative Leicester band, OHANA. They’ve recently recorded a professionally streamed lockdown session at The Soundhouse, which you can watch below, and we chatted to them about how they’ve stayed created during 2020 and what’s coming next. 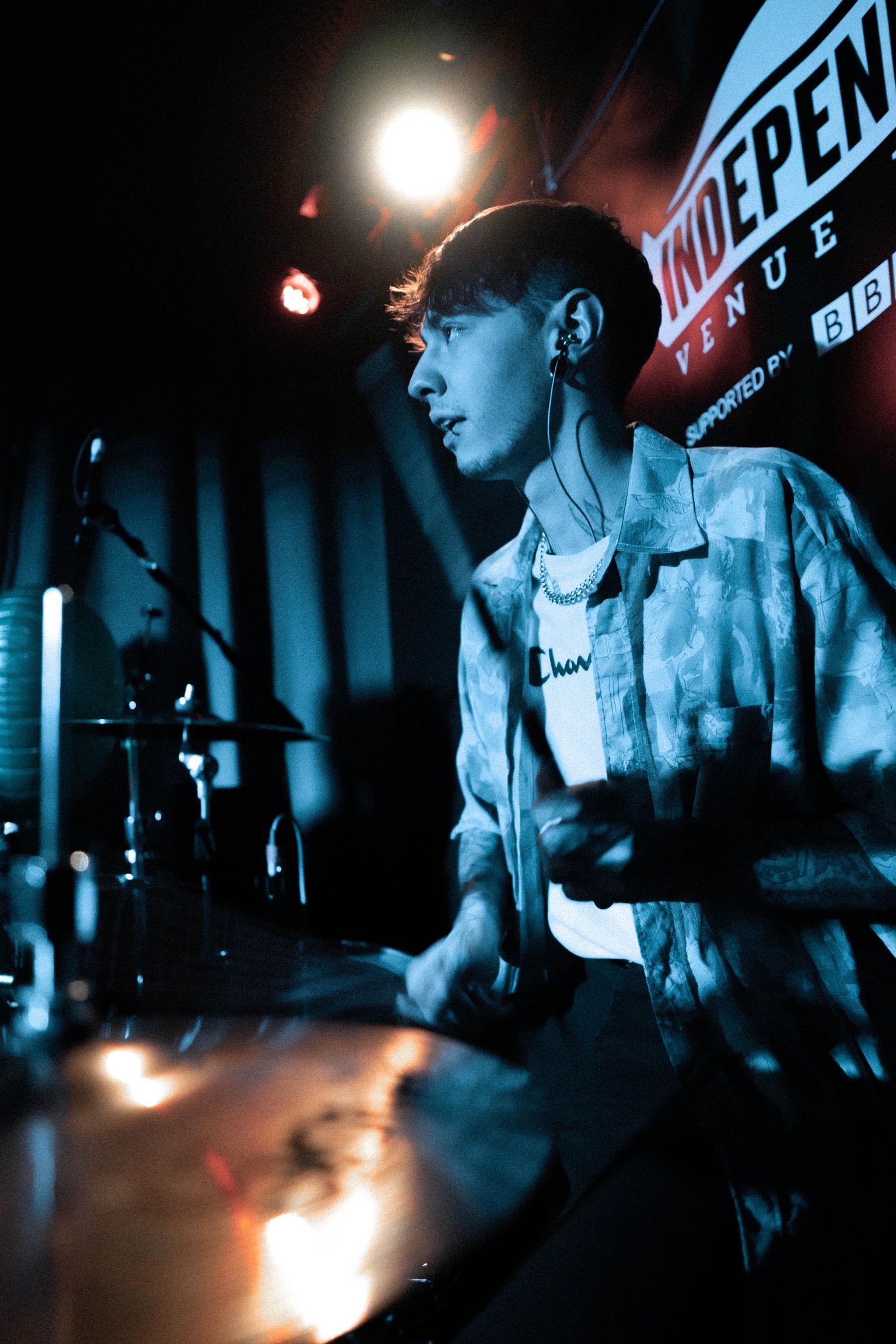 How would you describe Ohana for anyone who isn’t familiar with the band?

We are an alternative, grunge influenced band who play loud guitar riffs! But we do like to remain accessible and catchy.

How have you found the last year, have you managed to stay creative as a band?

This last year is one I think we can all agree, is one to be forgotten about. It’s been very challenging as there has been very little live or even practice opportunity due to the restrictions in place. That being said we have been using the time to work on new material which we have been demoing and sharing amongst ourselves, that hopefully will formulate an album in the near future.

This is always a tricky one! We, individually as members, take inspiration from quite a wide variety of influences which ultimately find their way into our music. The artists with the most common ground are Queens Of The Stone Age, Fugazi, Soundgarden, Alice In Chains, Nirvana and The Damned. 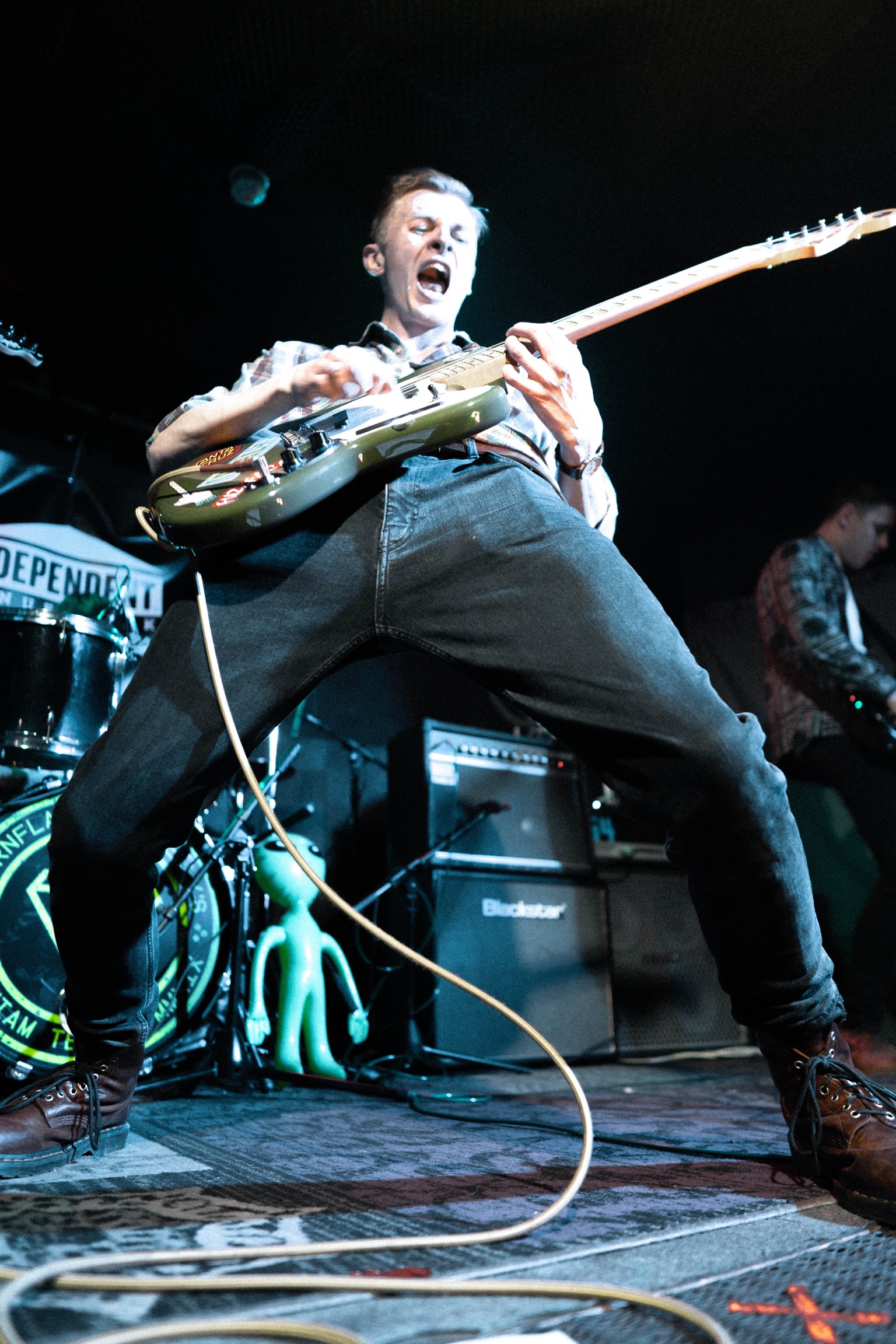 What is it about the Leicester music scene that makes it special?

The best thing about the Leicester music scene is probably its diversity. There are a whole host of brilliant rock/punk/alternative/indie bands that we have had the pleasure of playing alongside. But also, lots of awesome extreme metal bands, singer songwriters, jazz, you name it!

I really hope I don’t miss someone important here (Sorry if I do, please forgive me!)

So… We Give In, Switchdown, Son Of Glenn, Smack Jack, Chambers, One Still Standing, Mouth Culture, Aimee Cliff, Homeless Shakespeare and Barracuda.

You recently recording a show at The Soundhouse to be streamed online, how did you find the experience compared to playing to a live room?

It was very fun and exciting as we hadn’t played in a live situation since March, although quite weird having several large cameras as our audience. The Soundhouse did a really good job of making the whole experience safe and it was very well organised and executed by everyone involved. We can’t thank them enough for giving us and other bands an opportunity to perform for an audience – even if it is a streamed one!

If someone is new to your material what’s the first song they should listen to?

I think ‘Save your Money’. Out of all our songs released so far, we feel that this is our favourite and definitely gives the best idea of trajectory for what to expect from future releases.

Provided the rules permit, we are looking at getting back into the studio to complete our upcoming EP. This will be six tracks in total comprising of the three singles released this last year, plus three that are yet to be recorded. The EP title is FALL so for everyone interested, keep your eyes peeled this year! Aside from that we are going to be gigging as much as we can and working on some other visual content. 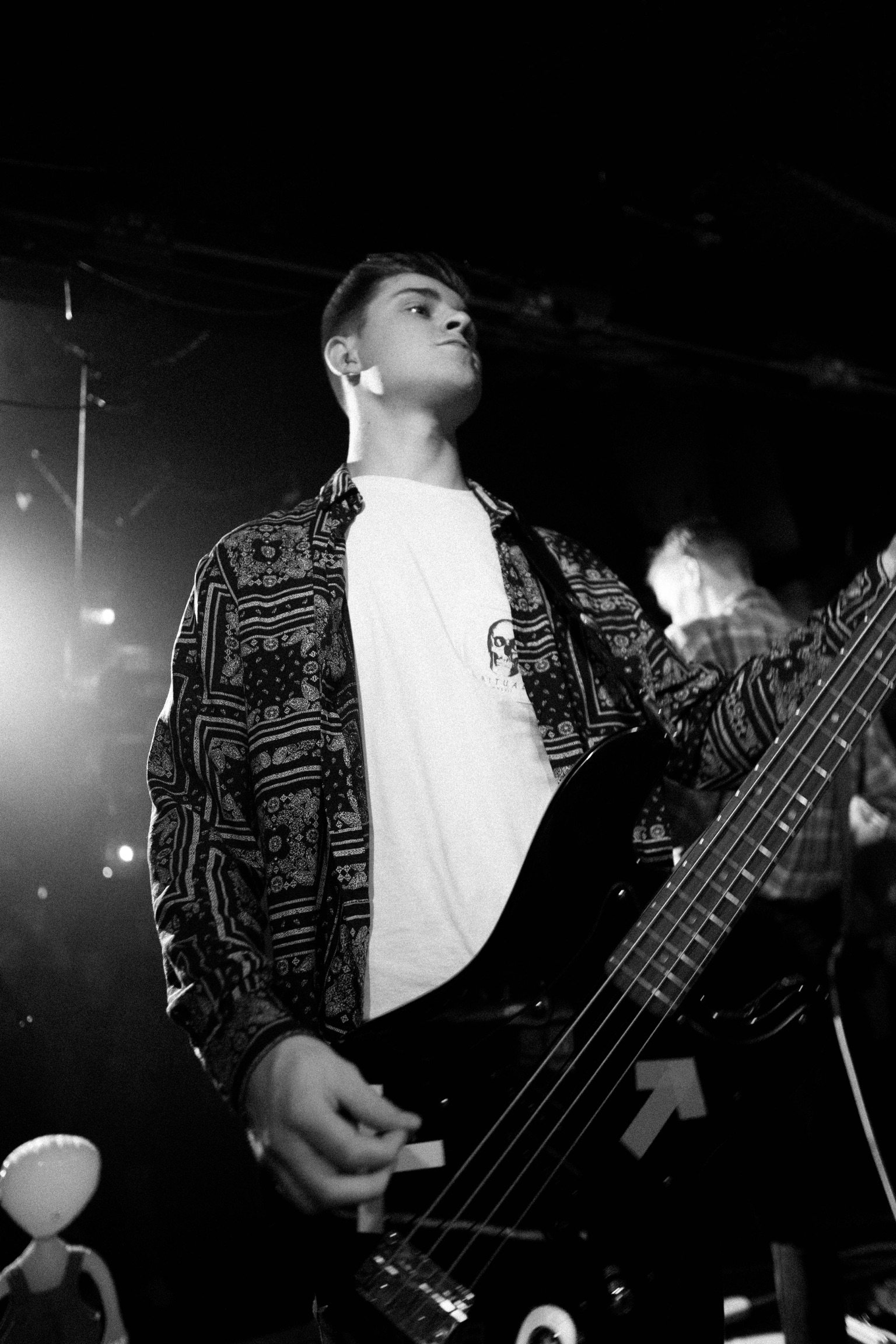 Where can people find out more about you?

We are most active on our Instagram @OHANABANDUK but we can be found on Facebook as well under the same name. Our music is available on all streaming and download services including Bandcamp, iTunes and Spotify.