BRIT Award-winning, singer-songwriter James Bay, famed for his anthemic back catalogue, is back with new material and a UK tour. Catch him at O2 Academy Leicester on Saturday 7 May 2022. Tickets on sale Friday 25 February.

Ben Ottewell is best known as a member of Gomez, a British rock act whose debut album, Bring It On, won the Mercury Music Prize in 1998. Gomez never had a designated frontman – Ottewell, Ian Ball, and Tom Gray all sang, and the band’s albums usually included several vocal performances from each – but Ottewell took the helm more than his bandmates, making him one of the group’s most prominent members. See both him and Ian Ball live in this must see show for any Gomez fan.

Brighton-based alt-pop quartet Orchards are following in the footsteps of luminaries Everything Everything and Foals. “There’s more to Orchards than meets the eye. The band’s whip-smart math-pop is all glistening surface and immediate melody, but beneath this chrome-plated chassis lies a complex rhythmic engine.” – CLASH Magazine

One of the UK’s most important indie-pop outfits, Manchester’s Pale Waves tour their incredible second album Who Am I?, the follow up to their 2018 Top 10 debut, My Mind Makes Noises.

Raw and raucous, Dublin-based SPRINTS layer guitar-driven hooks, motoric rhythm and emotive lyricism to create a unique sound that pulls from garage, grunge, punk, infinity and beyond. SPRINTS formed in late-2019 and have quickly been championed by the likes of BBC Radio 6 Music, BBC Radio One, DIY Magazine, Clash, The Irish Times, Nialler9 and Hot Press Magazine. 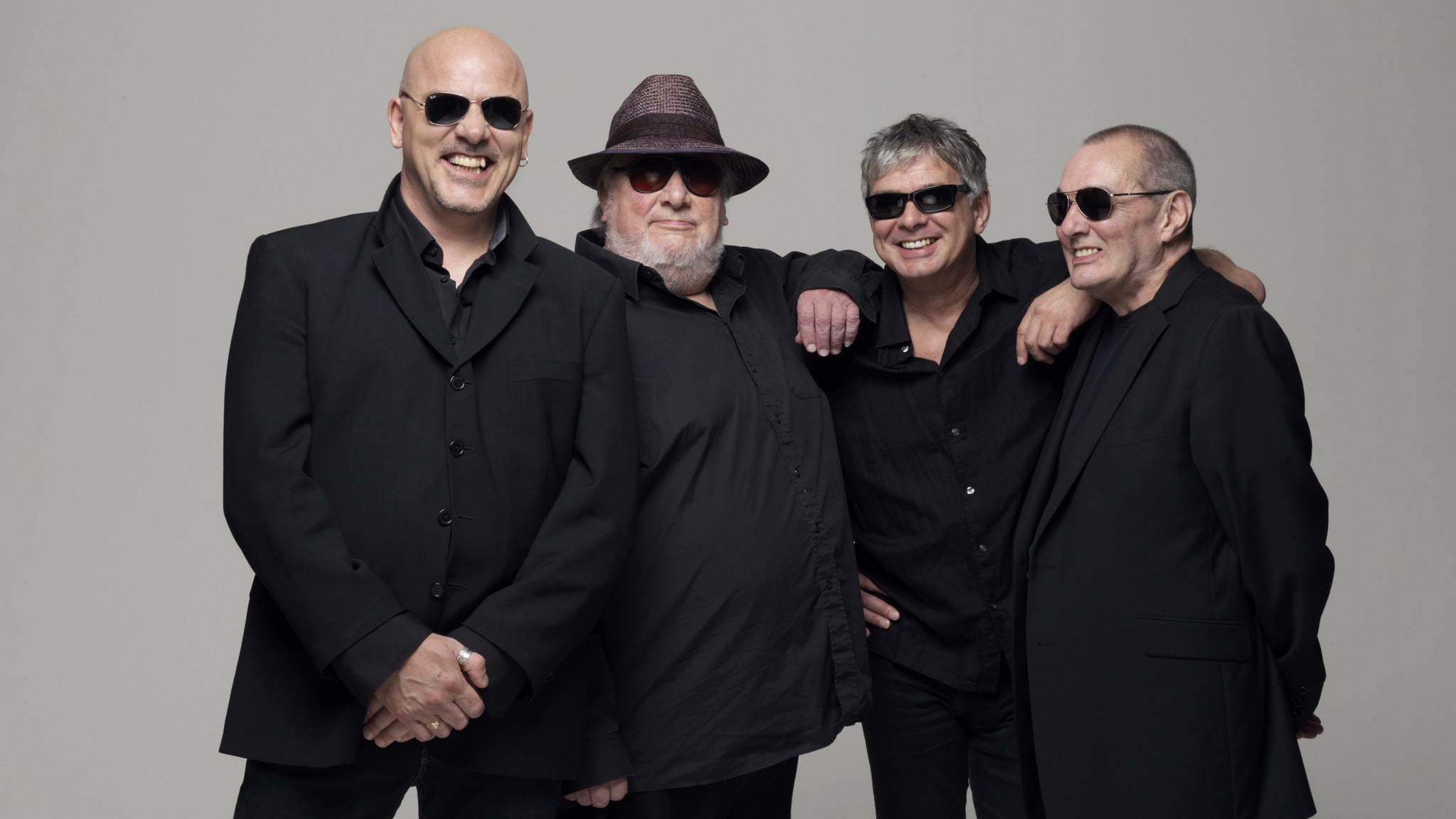 One of the UK’s most exciting, credible and influential British groups, The Stranglers are in the middle of an extensive full production UK tour and have confirmed that this will be the last time they intend to play together in this way. The band have stated that this will be their final extensive tour of the UK and whilst they may not be checking out completely just yet this will be the last opportunity to see them playing together in a comprehensive touring format. The band promise a set that will be covering tracks from their extensive catalogue spanning over 45 years. 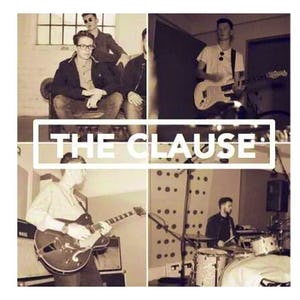 Birmingham Indie/alternative 4-piece influenced by the likes of Catfish and The Bottlemen, Arctic Monkeys, Kasabian, Jaws and The Twang.

With us missing out on so many festivals in 2020 and 2021, there’s a huge appetite as we look ahead to summer 2022. But what festivals are happening here on our doorstep?

Following the success of the inaugural Wide Eyed in 2022, the one day festival is back on Saturday 9 April. You can catch incredible live acts including Gilla Band, Billy Nomates, Gwenno, Big Joanie, Blue Bendy, Courting, Document, Drugstore Romeos, Enola Gay, Goa Express and more. This really is a chance to see some of the fastest rising UK talent in one place. Held at O2 Academy and tickets are on sale now.

Handmade Festival is BACK. Yes, the popular festival is returning this summer and is going back to its roots as a multi-venue city centre event. Handmade Festival developed a large following as it moved from a city centre event to taking over the O2 Academy, promoting the best of local and upcoming national talent long the way. Performers included Frank Turner, The Futureheads, Jamie Lenman and more. Now, after a 2 year break, they’re back in the city centre from Friday 6 – Saturday 7 August. Early bird tickets were snapped up straight away but general admission tickets are just £15, an absolute bargain. On sale now.

Leicester is set to welcome a brand new festival this year as Beyond Festival lands in Abbey Park on Saturday 25 June. Showcasing the best of house, DnB and garage, the festival is set to bring some big names to the city, with the line-up being led by chart-favourite, Wilkinson. Tickets go on sale at the end of this month and you can register online for all the info.

Described as “one of the UK festival scene’s best kept secrets”, 110 Above returns to Gopsall Farm, Twycross, from 11 – 14 August 2022. The line-up has only been partly announced so far but already includes Everything Everything, The Academic, Spector, Saint Raymond, The Sherlocks and many more. This will sell out, so snap your tickets up early. Payment plans, camping and glamping available. Tickets on sale now. 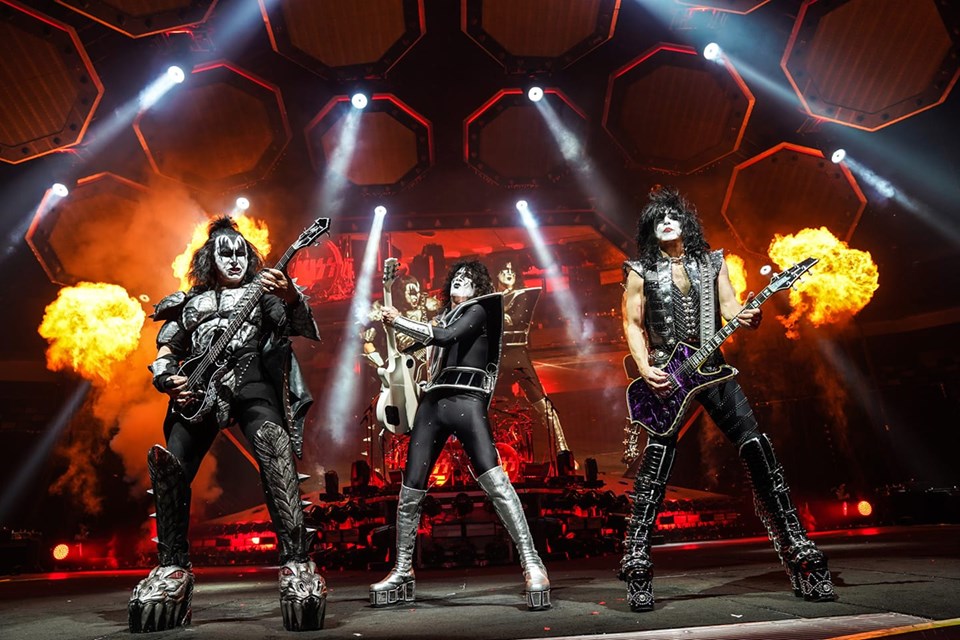 Of course the UK home of rock is right here on our doorstep in Leicestershire. Download Festival returns to Donington Park on 10 – 12 June 2022 with a line-up boasting Biffy Clyro, Kiss, Iron Maiden, Deftones, Korn, Funeral for a Friend, Steel Panther and many more. One of the biggest festival weekends on the UK calendar. Tickets are on sale now.