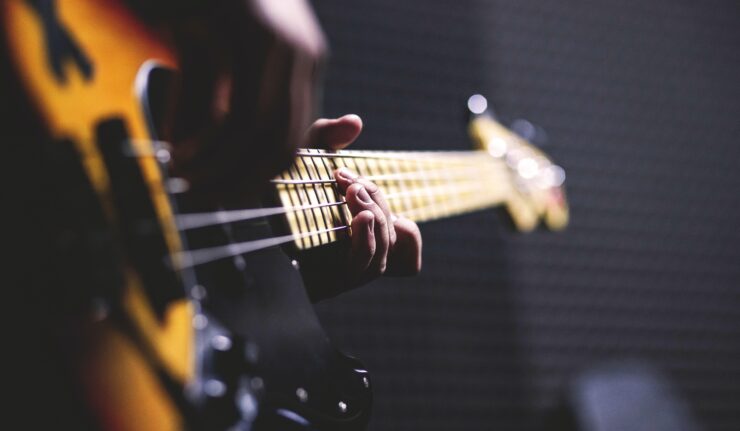 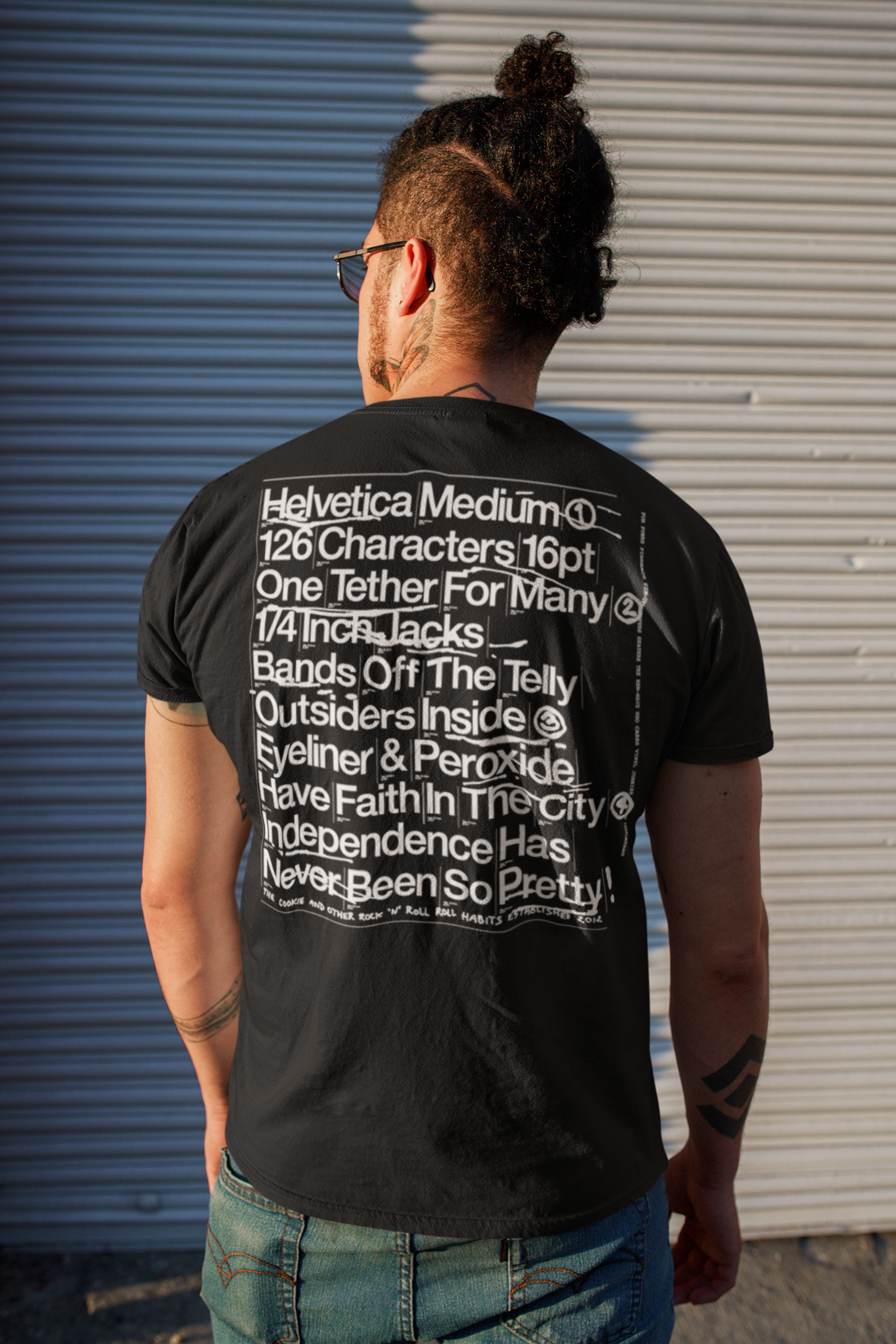 There’s a brand new t-shirt design on sale with proceeds going to support The Cookie. The design by Jacob Benfield celebrated independent gig promotion at The Cookie since 2012. Buy online via Leicester Merch.

17 year old Fin Cliff from Glenfield has recently put out his first 2 singles online. We caught up with him to find out about his first steps into recording music and getting creative during lockdown. 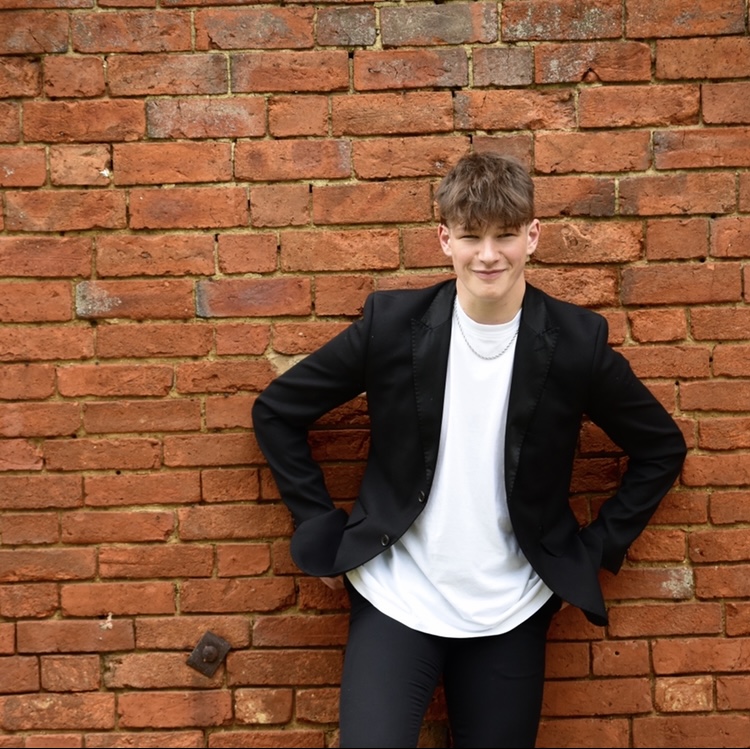 Tell us a little about your style of music and inspiration

My inspiration stems mainly from growing up around my parents’ 80s music, hearing it in the car on my way to and from school and in the house until I eventually started listening and growing to love it myself. My love for indie rock/pop has also influenced my sound and the style of music I want to make.

Who would be listed in your “for fans of “ section?

I would say artists such as; The Cure, The Smiths, The Kooks, Blossoms, Catfish and the Bottlemen and Sam Fender. 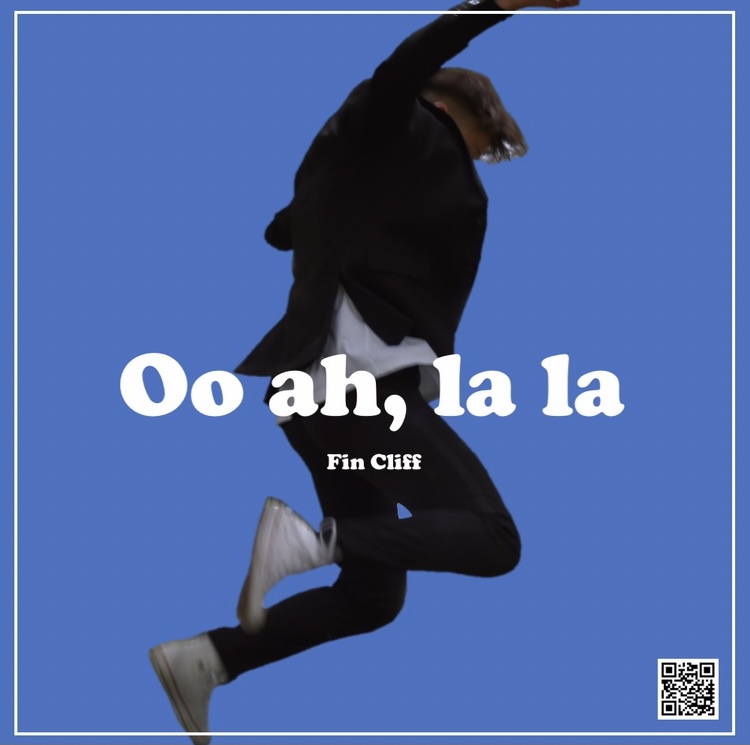 You’re only 17 and you’ve recently put out your first 2 singles, how did you find this process and what were the biggest challenges?

I really enjoyed the process. I love the trial and error aspect to making music it’s a constant learning curve. Pretty soon into the first lockdown I was sitting in my room doing nothing and feeling down about it all so I picked up my pen and paper and wrote my first single “It Only Gets Better From Here” which I released on Soundcloud, I didn’t for one minute expect that it would be picked up by BBC Introducing and be played live on radio shortly after its release! I was considered “The Cream of the Crop” by the BBC’s Dean Jackson.

The biggest challenge for me was spending a lot of time prior to the songs release, learning how to use the recording software I’d recently brought. At first the song was mixed poorly and the volumes were all over the place but several YouTube tutorials later I felt it was ready to be released!

The two singles available now “Thinking, Searching” and “Oo ah, la la” were both written around the same time and mixed a lot better than the songs I first put out on Soundcloud.

I’ve grown to love them both and I think that’s important when making music because how do you expect other people to like it if you don’t like it yourself!

How have the singles been received?

I was of course very nervous putting out my music on all the major streaming platforms, it didn’t feel real to be able to add my songs to a playlist amongst my inspirations. I think the people around me were quite surprised, they knew I played the guitar but I’d never really tried singing before. I really pushed myself out of my comfort zone, another thing that is important when making music in my opinion. 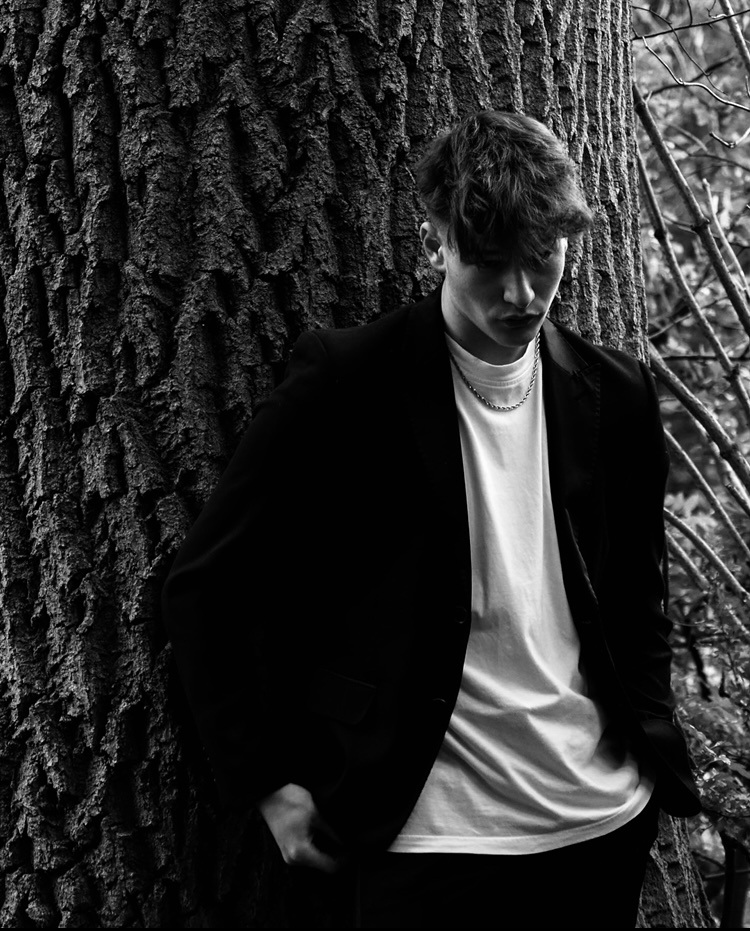 Did you find it difficult to stay creative during lockdown?

Although difficult at times I tried and still am trying to keep myself as busy as possible, talking to friends over the phone and occasionally going out by myself for walks.

About 3 years ago I started writing words and phrases in my notes on my phone and that helps me to write music, I still do it to this day. I’d watch a scene from a film and write a direct quote from the character in my notes or pick up on a phrase someone said and write it down. I remember going for a socially distanced walk with my best friend Adam in the first lockdown and when discussing how crazy times were he said to me “Fin…it only gets better from here” it was one of those “that’s it” moments so I wrote that down and it later became my first single!

Is music something you see as your future career path?

Music is definitely something I see as my future career path I can’t see myself doing anything else, whether it’s writing music, playing music, recording music or even working in a studio I will for sure be doing something music related for the rest of my life!

What ambitions do you have for the next 18 months?

I aim to keep writing and recording songs, practice my playing and I would love to get another radio play!

Are there any local artists you particularly follow or who have inspired you?

I’m a big Easy Life fan, I went to their show at the o2 academy in Leicester and it was brilliant there’s always something so special about watching a good band that are from your home town!

To add to that if it wasn’t for Kasabian I don’t think I’d be making music, my parents took me to see them on my 13th birthday at the king power stadium following Leicesters outstanding season! And it was a truly captivating experience from the minute I saw the crowd of people filling up I knew that’s what I wanted to do when I grew up and I’m still just as passionate about getting to that point now, also supporting Kasabian that day was another great band, Blossoms they have also influenced my sound. 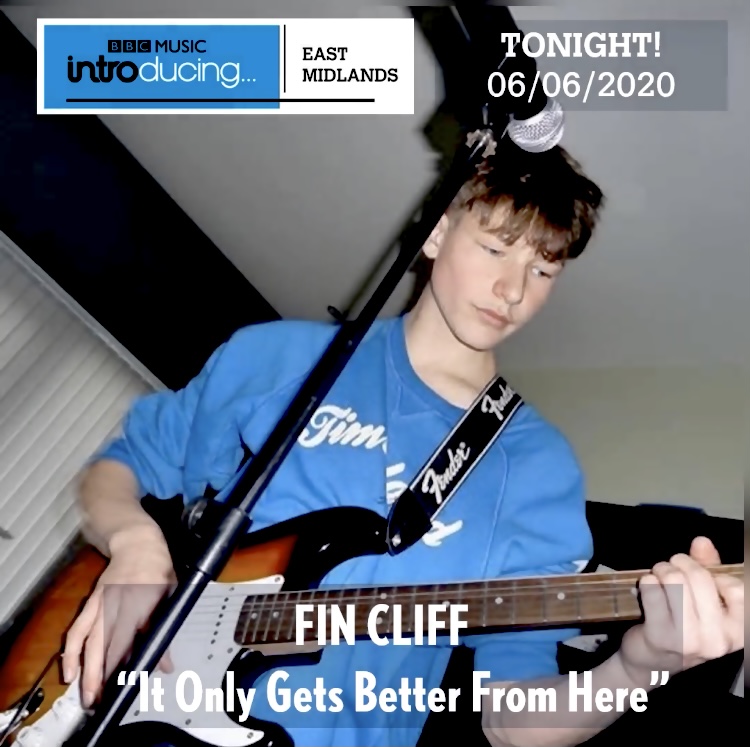 Who is on your playlist at the moment?

My playlist is a strange place, it could go from ABBA to Sam Fender. At the moment my favourite band is another band from the midlands called JAWS I love their sound and they always put on a good show!

I think the last song I put on my playlist was “I’m Still Standing” by Elton John.

There’s always updates on new music on my Instagram page which is fincliff.music, there’s a new single coming out very soon and it’s completely different to the kind of music I usually create, I’m exited to see how it’s perceived!

You can check out Fin’s music on Spotify and other streaming platforms. Just search for “Fin Cliff”.