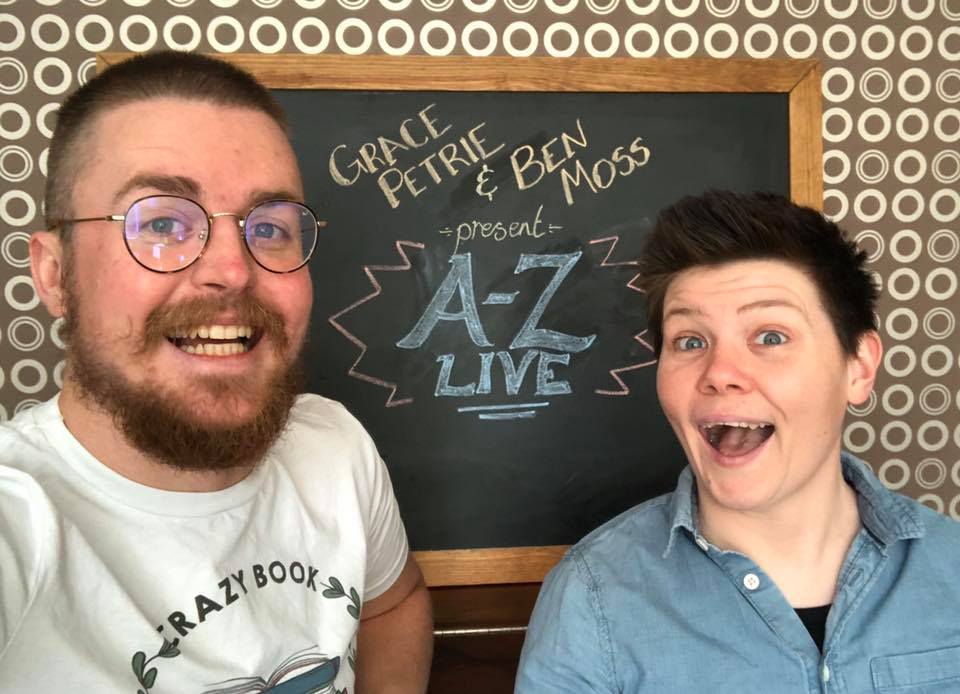 If you follow Grace Petrie on social media then you may have caught her a-z of cover versions earlier on in the lockdown period. Such is the demand to hear them all in one place, Grace and Ben Moss will be doing the full A-Z live over on Grace’s Facebook page on Friday night. They’ll also be using the livestream to continue their fundraising for The Big Issue. 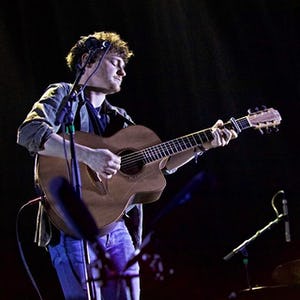 Hailing from Northern Ireland, hotly tipped singer-songwriter Ryan McMullan has already earned a reputation for his scintillating live shows. Combining infectious, blues infused melodies with bold sweeping choruses; he is often compared to the likes of Foy Vance and Bon Ivor. “Portaferry’s young answer to Foy Vance has an ample sleeve that he has acoustically displayed his heart on. Extremely promising!” BBC NI. TICKETS.

As we continue our catch-ups with people from across the Leicester music scene, this week we chat to singer/songwriter Michael Vickers. From playing Glastonbury aged just 15 to his new single out next week, we catch up about about his work, lockdown and future. 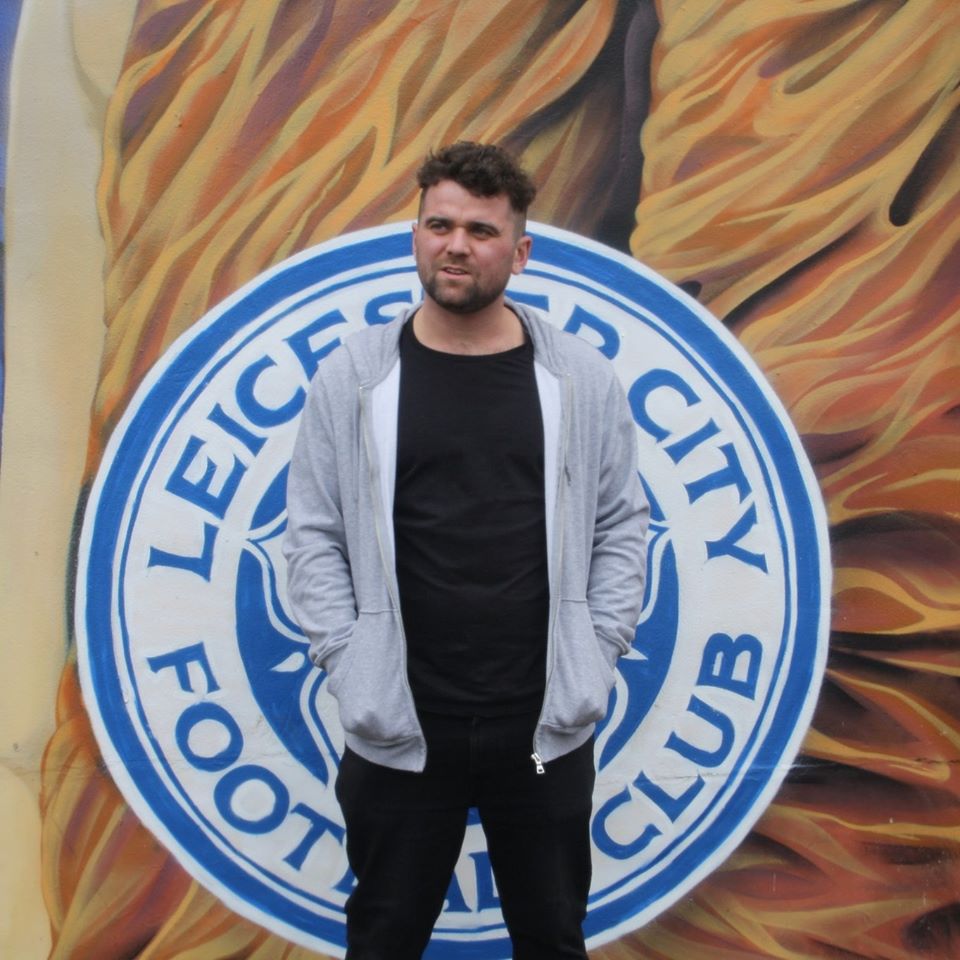 How would you describe your music for anyone who isn’t familiar?

I am a singer songwriter who writes and performs guitar, and occasionally piano, based music. My songs are mostly about things that are real to me. I’m very honest in the way I write and like to think that my lyrics are relatable to many of the people that are hearing them. There are elements of indie, rock, folk and rap (in the poetic nature of the lyric writing) in my music and I try to just deliver it in my own unique way. I perform both as a solo musician accompanied by my acoustic guitar and lead a 4-piece band. My range of influences is quite wide and includes The Beatles, Arctic Monkeys, Elliot Smith and Oasis.

You’ve got a new single coming out soon, can you tell us a little more about it?

Yes, it’s called ‘Dead and Buried’. I’ve been sitting on it a while after I wrote it following being laid off work on a Friday morning. Half remembered drunken mishaps were filtering through a lazy hangover. I lay on my bed with my unplugged Stratocaster, with little enthusiasm, but sometimes you’ve just got to write. Cracks were beginning to form in a long-term relationship, fuelling the lyrics and pumping the track full of rage. ‘Dead and Buried’ is about self-destruction. The term is used to describe the need to move on from all of the nonsense that was causing such frustration. An hour and a half later, the song was finished. The end product is full of energy and has so far proven to be a crowd pleaser. 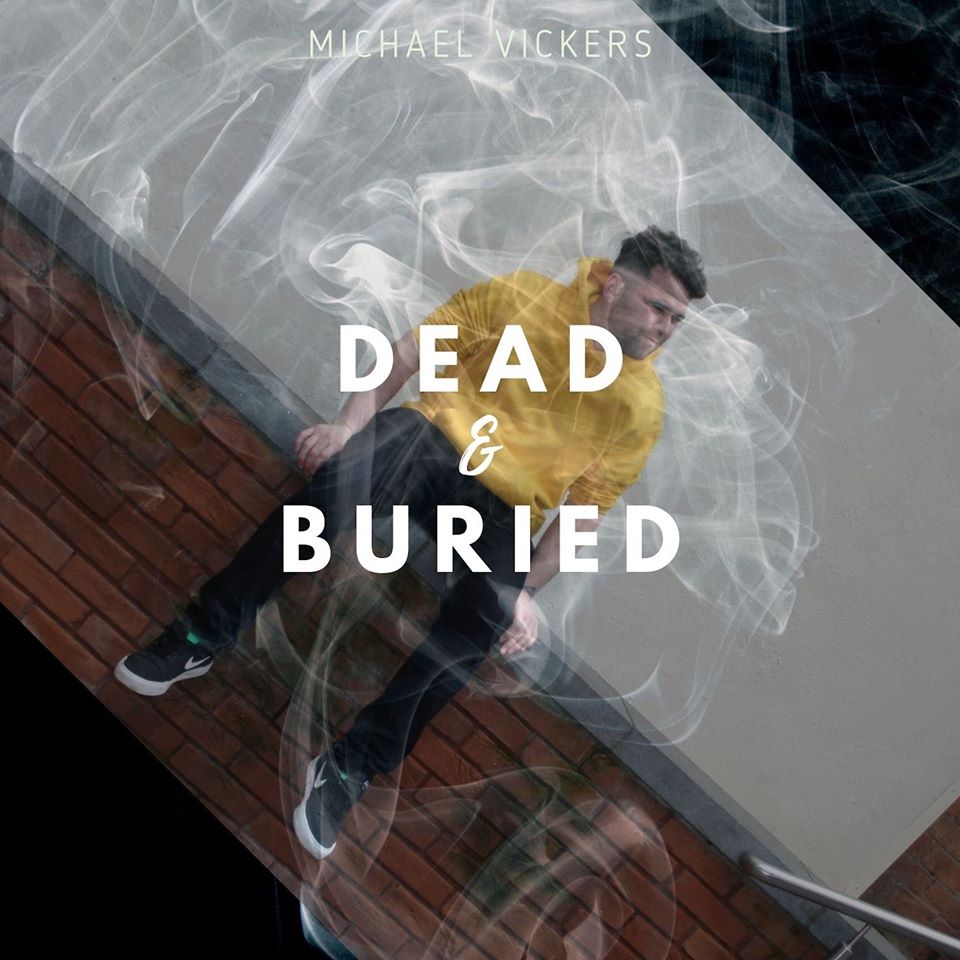 What have been some of your career highlights as a performer?

A few come to mind. I fulfilled a lifelong ambition by playing at Glastonbury 2015 and I was also selected to perform on the BBC Introducing stage at De Montfort Hall’s Gigs in the Gardens last Summer – the stage was epic! I also performed a cover of ‘Fire’ in front of Kasabian’s own Tom Meighan, which was a dream come true, I won’t forget that any time soon! I’ve had a few placements on film & TV too which has come in handy as an ice breaker over the years.

How has the current situation affected you?

I have lost a lot of gigs, hopefully the majority will be rescheduled but no one really knows what is going to happen at the minute. It’s a worrying time in particular for the venues, many of which could be facing closure due to the situation. While it has been a bad time for musicians, this crisis has affected everyone and there are people in much worse situations than me. In fact, all the free time has meant that for the first time I’ve actually put out something that I produced myself, I even had time to film and edit a music video for it too, which was fun. It’s called ‘Do It all Again’ and it’s on my Youtube page. I’ve also got back into skateboarding after a long time. Hopefully though, things will go back to normal soon. Until then I’m just gonna keep writing and recording stuff and being thankful for the wonderful work of the NHS. 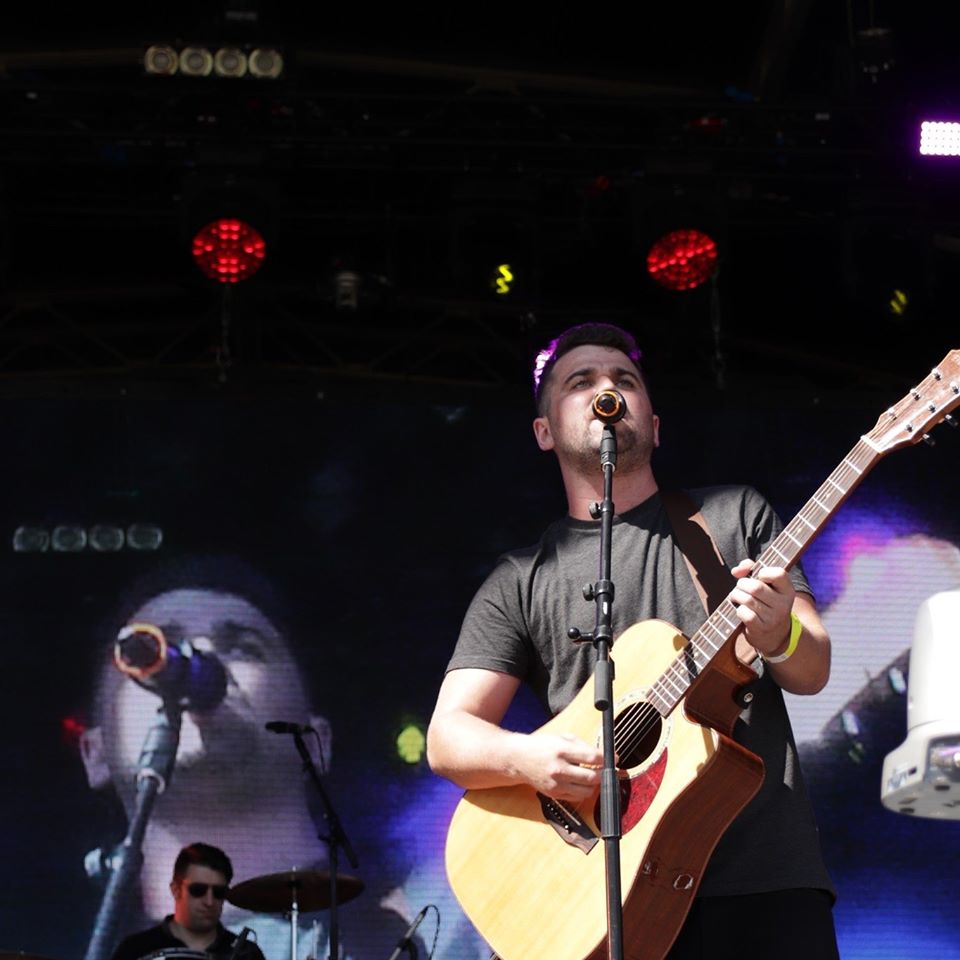 Who are some of your other favourite local performers?

I really like Easy Life. (although they’re not so local now!) The wordplay in their lyrics along with strong musicianship and stage presence makes it hard not to like them. Sophia Marshall, Dayflower and Kev Hewick are a few of my other picks!

If you could perform with anyone who would it be?

I think the fact that they still have me, haha. No seriously, I’d say my favourite thing about the Leicester music scene is the camaraderie between the artists and venue owners and others involved in the scene. I grew up around these venues and I still see the same friendly faces knocking about. I’ll always love my home town and am incredibly proud to be a part of its music scene.

‘Dead and Buried’ is released on Friday 15 May. To hear more from Michael Vickers follow his Facebook page.

Enjoy this week’s best of Leicester playlist! Each week we’ll be pulling together some of our favourites as well as recommendations to highlight some top local talent. This week’s list features the likes of interviewee Michael Vickers, Grace Petrie, Easy Life, Dayflower and lots more local talent to enjoy.