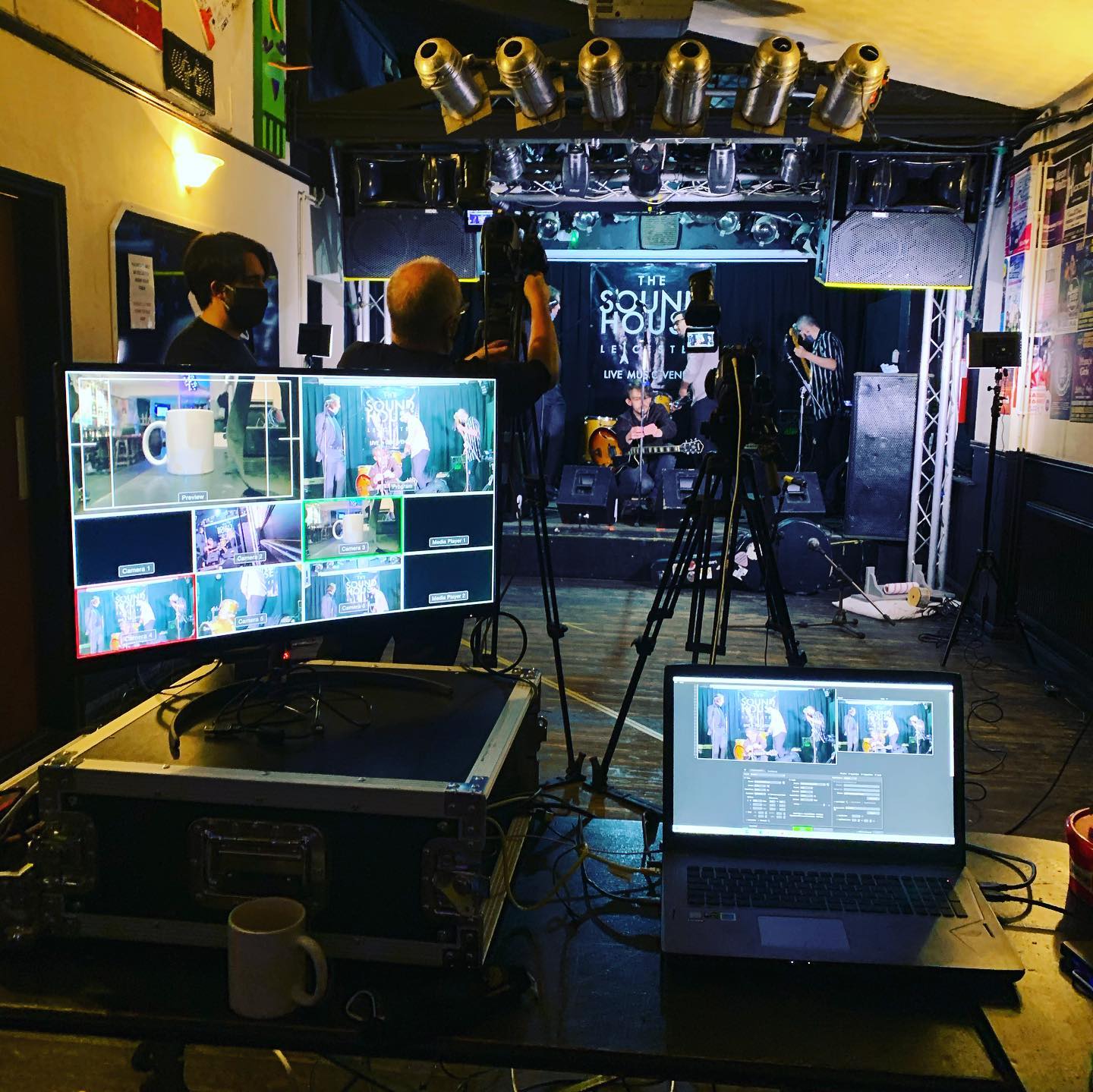 The Soundhouse has announced the launch of their brand new channel, The Soundhouse Streams. This will see them streaming performances direct from the venue every weekend, so you can sit back and enjoy high quality production and performances from your favourite local artists. The first act will be Homeless Shakespeare and The Pigeon Theatre. For the latest information visit The Soundhouse Facebook page. 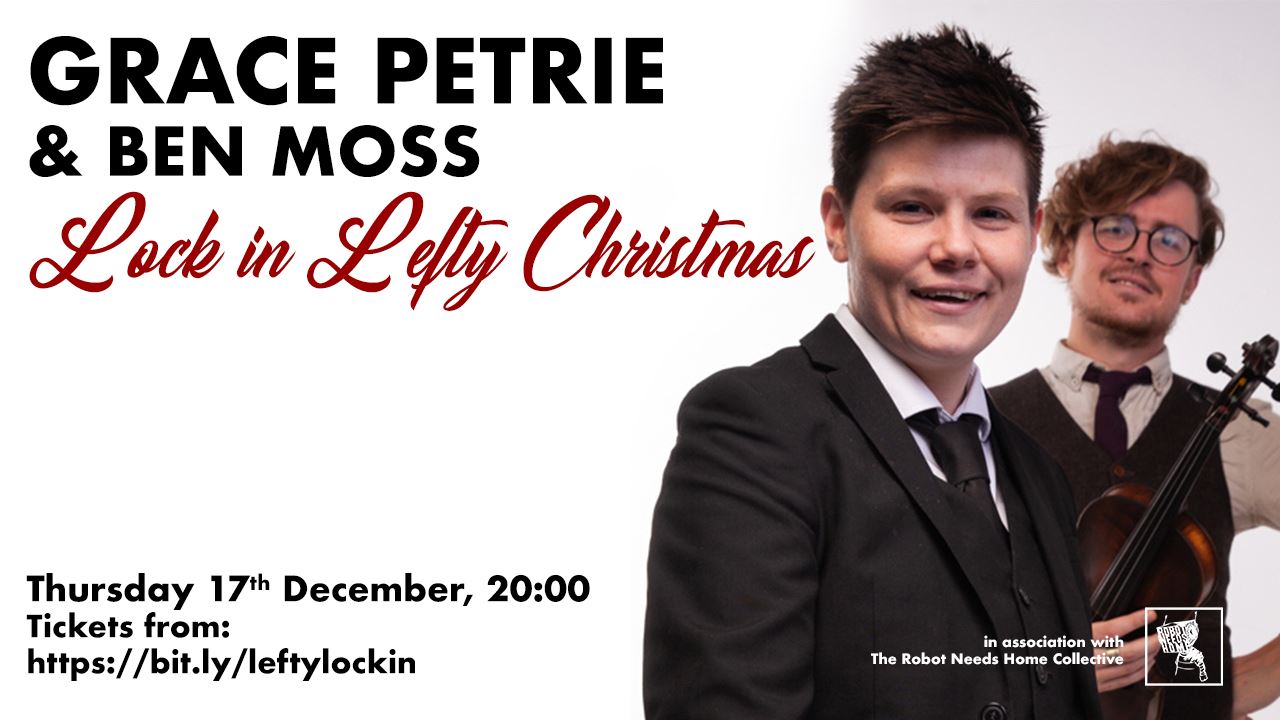 It might not be possible to do a regular Christmas show in person, but you can tune into Grace Petrie’s final show of 2020 as she takes her Lefty Christmas online. Grab a mince pie and a glass of mulled wine and join Grace and Ben for a final home-brewed broadcast from Leicester as they ring out the worst year ever in style. TICKETS.

As Christmas approaches we’re getting festive with more Christmas tracks from local Leicester artists. The Heartland Roots Band have been around the city for a long time and have become a huge favourite on the country scene. Their first ever Christmas track has already burst through 40,000 global streams and we caught up with band leader and songwriter, Adrian Causier, to find out more. 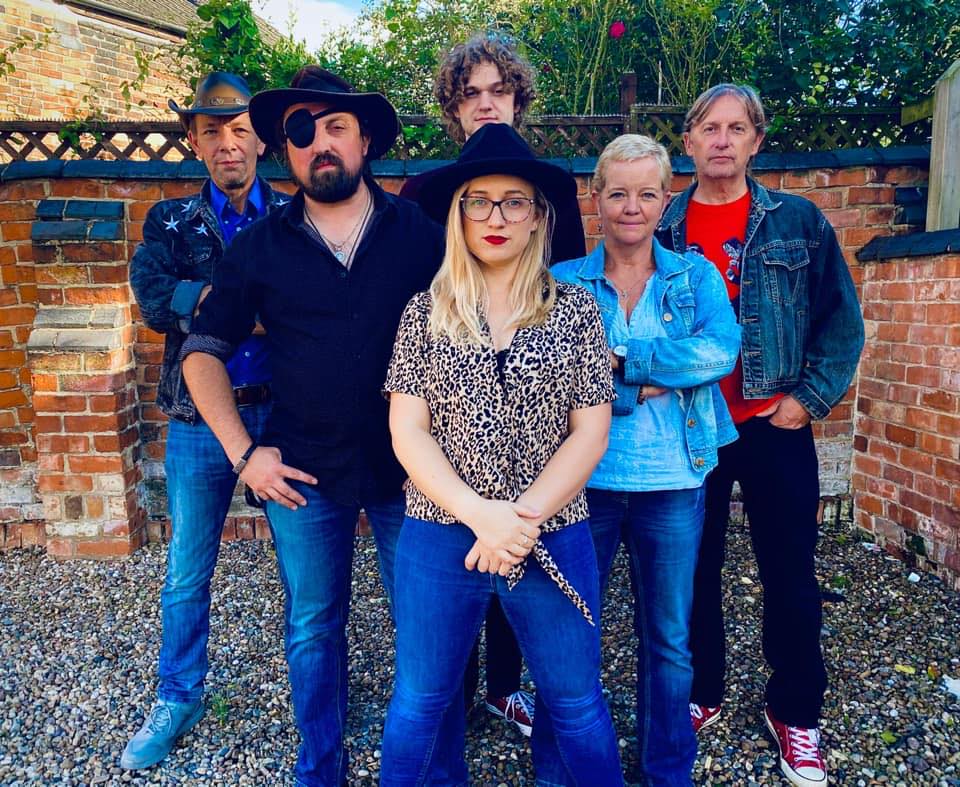 Tell us a little about Heartland Roots Band for anyone who isn’t already familiar with your music?

People who know the music scene in Leicester will be familiar with the name, because the band has been around, in one form or another, for a long time, but the current line up has been together for 2 years. We started off as a purely acoustic 4 piece folk group but have developed into a full blown 6 piece electric contemporary country / Americana outfit.

You’ve got a Christmas track out at the moment, is this your first time doing a festive record?

We’ve never done a Christmas record before, but we had talked about it. Our publicist contacted me to ask if I had a seasonal song, and funnily enough I did have a song, a true story that I’d heard from somebody close to me a couple of years ago, but I had stayed in my notebook until the suggestion that we record it. We managed to get into Deadline Studio just before lockdown 2 kicked in so we could get ‘Christmas in Paris’ out by the beginning of December.

How has it been received?

The reception has been amazing! The song got into the UK Country top 30 on release day and, at the time of writing, has burst through 40,000 streams worldwide. We have also been inundated with messages about how the song has touched people. We’re blown away! On Spotify, we have found a great market worldwide, as only major label artists, in our genre, have outsold us in the UK in 2020.

I’ve known Mahalia half of her life, and as you know, I’m sure, she’s amazing, but Leicester is very underrated for music, and there is an incredible diversity of artists of every genre in the city. Hopefully when the pandemic is over, more local people will take time out to go out to watch original music in the city.

Since the band started, what have been some of your highlights?

We’ve had a lot of fun to be honest, but highlights have been touring in the south of France 2 years ago, and blasting out a million Spotify streams round the globe in the last 18 months.

Just how much of a challenge has this year been creatively?

This year has been so hard for the whole music and entertainment industry, and it’s been somewhat soul-destroying to see gig after gig that we’ve worked so hard to book, fall by the wayside, but we’ve managed to get together as often as has been possible and we have a whole new batch of songs ready to record next year.

What is it that makes Leicester’s music scene so special?

Many of my closest friends in Leicester are people who have moved here to study or work, and have never left. All those people bring their own music tastes with them to add to the melting pot. It’s fabulous! 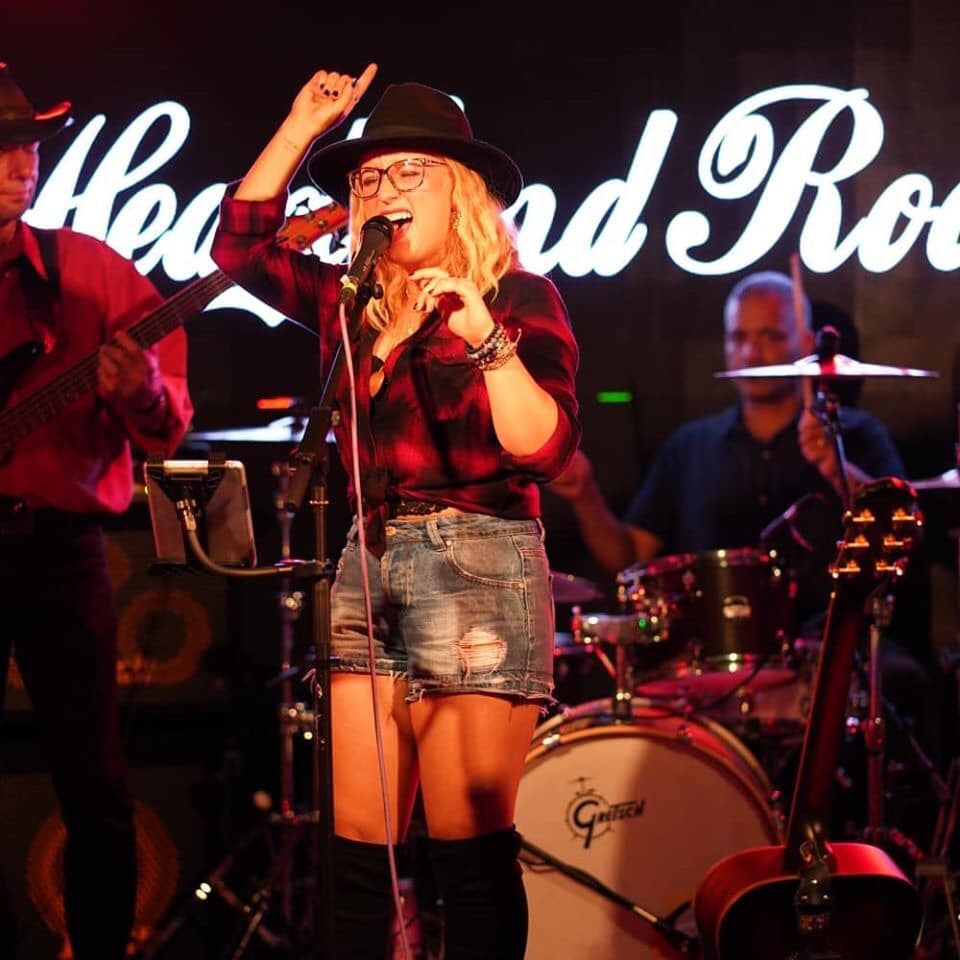 When restrictions are lifted we’ll be out playing live again. We put on a very big and energetic live show, and many people who come to see us for the 1st time are pleasantly surprised to hear contemporary country music because they don’t necessarily understand what the generic label means. We’re looking forward to recruiting more people to the cause, and rocking the city!

This is a hard question, as I’m just 1 of 6 people in the group. I listen to all kinds of music, but within our genre I currently love Brothers Osborne, Ashley McBryde and Luke Combs. When people see and hear us, they say Fleetwood Mac!

Where can people listen and find out more?