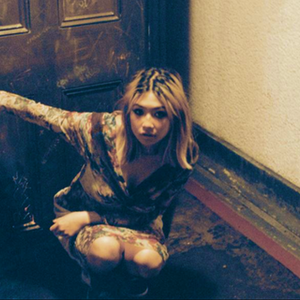 Beabadoobee (fka Bea) is a London-based lo-fi singer-songwriter, born in the Philippines and raised in west London. From there, she writes sweetly sung sad songs that recall the dreamy sounds of Belly and Lush, and more contemporary touchstones such as US singer-songwriter Florist.. Tickets on sale Friday 11 September.

110 Above tickets go on sale 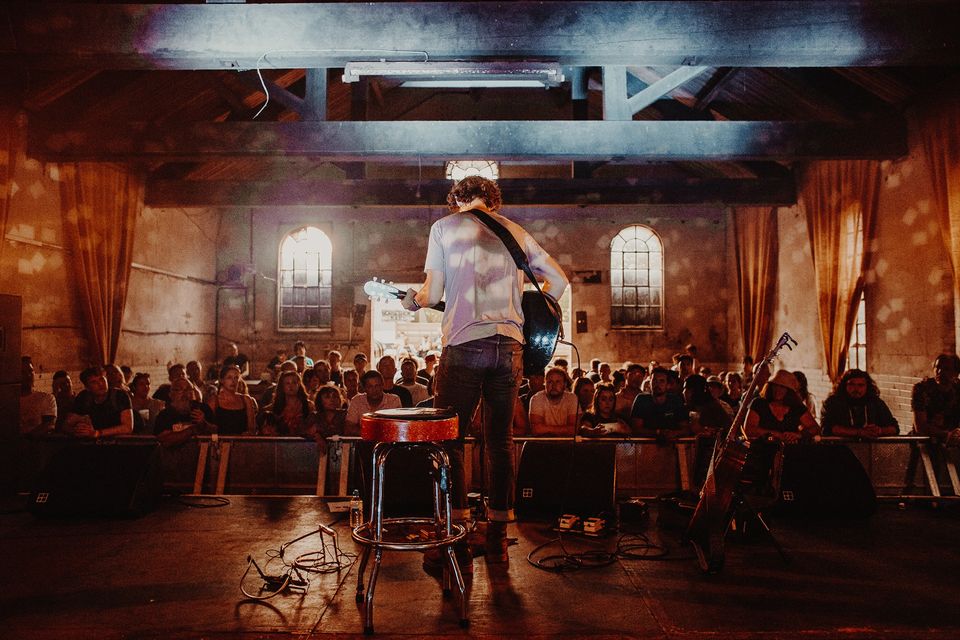 Tickets for the 2021 installment of the fabulous boutique festival, 110 Above go on sale on Saturday morning. The festival will take place from 12 – 15 August.

Enjoy some rock n roll on the outdoor stage at The Donkey this weekend. Playing the likes of The Who, The Kinks, Alex Harvey, The Stones, The Cars, David Bowie, Mott the Hoople, Prince, The New York Dolls and countless others, join Wellard Willy in the sunshine! Tickets are £16 for a table for 4. From 4pm. TICKETS.

Leicester band Dayflower’s biog describes them as, “a good natured argument between Malkmus and Marr, happening in the middle of a My Bloody Valentine concert, refereed by Ariel Pink and eventually won by the La’s.” With a new release on the horizon we caught up with the band’s bassist and producer, Dave, to chat about the local music scene, new releases and life in Dayflower.

Tell us a little about Dayflower for anyone who isn’t familiar with the band?

Dayflower are an indie / dream pop band from Leicester, England with a love of nursery rhyme melodies, reverb-drenched guitars and electronic textures.

Which 3 acts would you put in your “For fans of” description?

That’s a tricky one. We are influenced by a lot of stuff and skew our sound in different directions depending on where each song seems to lead us.
But for now let’s go with… My Bloody Valentine, M83 and The La’s. I guess anyone interested in melodic guitar pop with a twist of noise and weirdness might enjoy what we do.

What has been your highlight since being part of the band?

Probably having the single ‘Sweet Georgia Gazes’ released on 7″ vinyl last year. It felt good that Cloudberry records (a New York based indie pop label) liked our music enough to put it out – despite us being pretty much unknown. Roque who runs the label is a real aficionado, doing it for the love. The cover art is by Risa Konishi: a wonderful Japanese illustrator. It was a proud feeling to have produced something beautiful… homegrown over three continents!

How did the lockdown period affect your creative output as a group?

Most of our recordings are self-produced in spare rooms on old software and pieced together gradually, so we’ve probably been less affected than bands who need to be rehearsing and gigging constantly. Dayflower never tended to tour, though the ‘Candy Dust’ club nights we’d organise at The Cookie were always fun. In March (right at the start of lockdown) we released a five track EP called ‘Popping Candy’. We are still writing remotely, storing up ideas for when we can meet up as a band and waste time watching comedies and eating takeaways together instead of getting any work done. 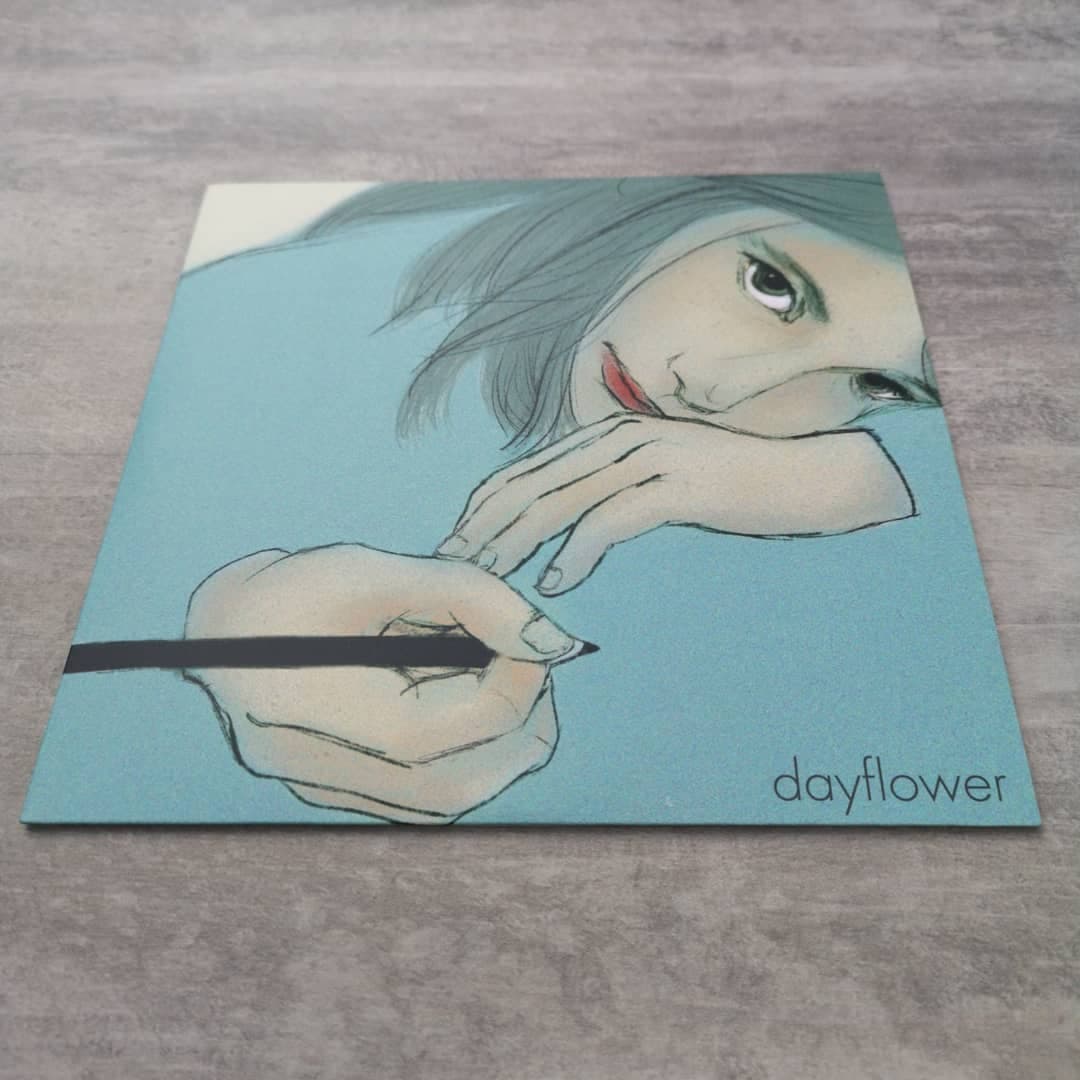 You’ve got a new single coming out soon with Leicester’s Martha Bean, what can people look forward to from that?

Martha is a stunning musician and all round great human who has contributed to some earlier Dayflower releases. Any chance to work with her is a pleasure. With ‘Stuck To You’, her harmony arrangement elevates it; she breathes colour into the whole thing. It’s one of our purest dream pop songs – three years in the making -and unfolds like a story from beginning to end. Our hope is that it takes the listener on an immersive journey. ‘Stuck To You’ will be released on all digital platforms on October 2nd.

The friendships and collaborations we have here. Being the size it is, Leicester has a very interconnected creative scene. Everyone seems to know one another, or have mutual contacts. It’s diverse and always growing. I grew up here and have been making music for a long time but these last few years have been some of the most exciting.

Who are some of your other favourite local artists to listen to or perform with? 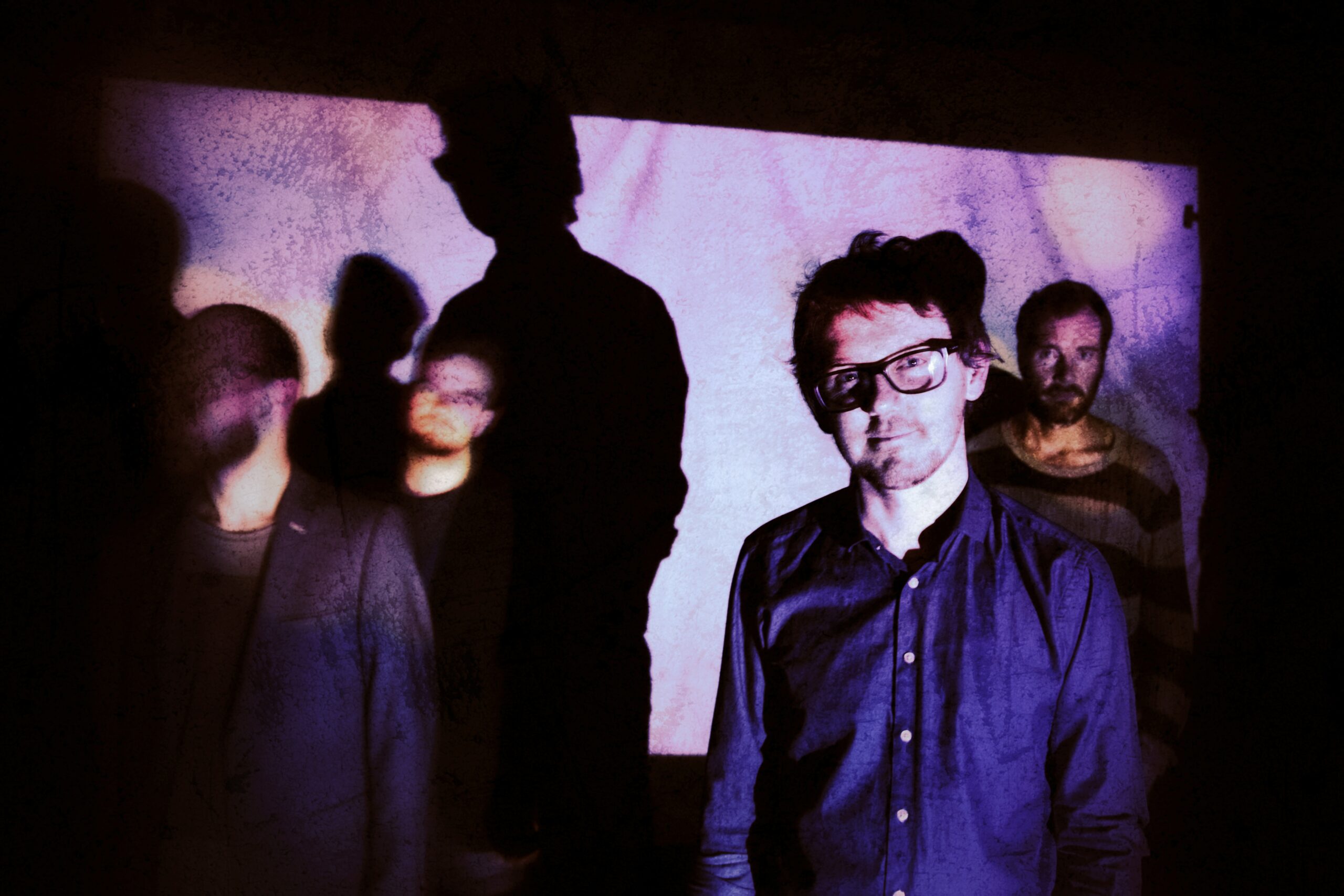 What advice would you give to people who are new to the local music scene?

Dive in and explore – there’s probably more happening than you’d think at first glance. Of course, in terms of gigs things are only just beginning again. So, obviously make sure any events you go to are safely run. Support local venues as and when possible and keep hoping! To misquote Jeff Goldblum ‘Live (music) Finds A Way…’

What can people expect from Dayflower over the next 12 months?

I should probably say ‘Big Things…Top Secret Plans… etc etc’, but the reality will most likely be more slow progress recording songs that only a handful of people will ever hear! But these songs mean a lot to us and so does everyone who listens to them. We’d love to do more physical releases, depending on what’s practical. Hopefully, one day we’ll even get together to play music in a room for a few of our friends. You can expect wrong notes and silly dance moves. Those are guaranteed.