Britain’s globally renowned arts, culture and heritage industries will receive a world-leading £1.57 billion rescue package to help weather the impact of coronavirus, the government announced this week. With more details of the package yet to come it’s thought that grassroots music venues will be eligible however will need to display economic impact in their application. Keep an eye on the Music Venue Trust website for information on how you can support your favourite venues.

With such a great pool of local musical talent in Leicestershire we’ve been keeping in touch with what many of them have been up to during lockdown. If you’ve ever seen Bubblegum Hypnosis live you’ll know what to expect from the energy of their psychedelic performances. We caught up with singer/songwriter, Vivek, to find out what he’s been up to during lockdown, what’s next for Bubblegum Hypnosis and some of his top music tips. 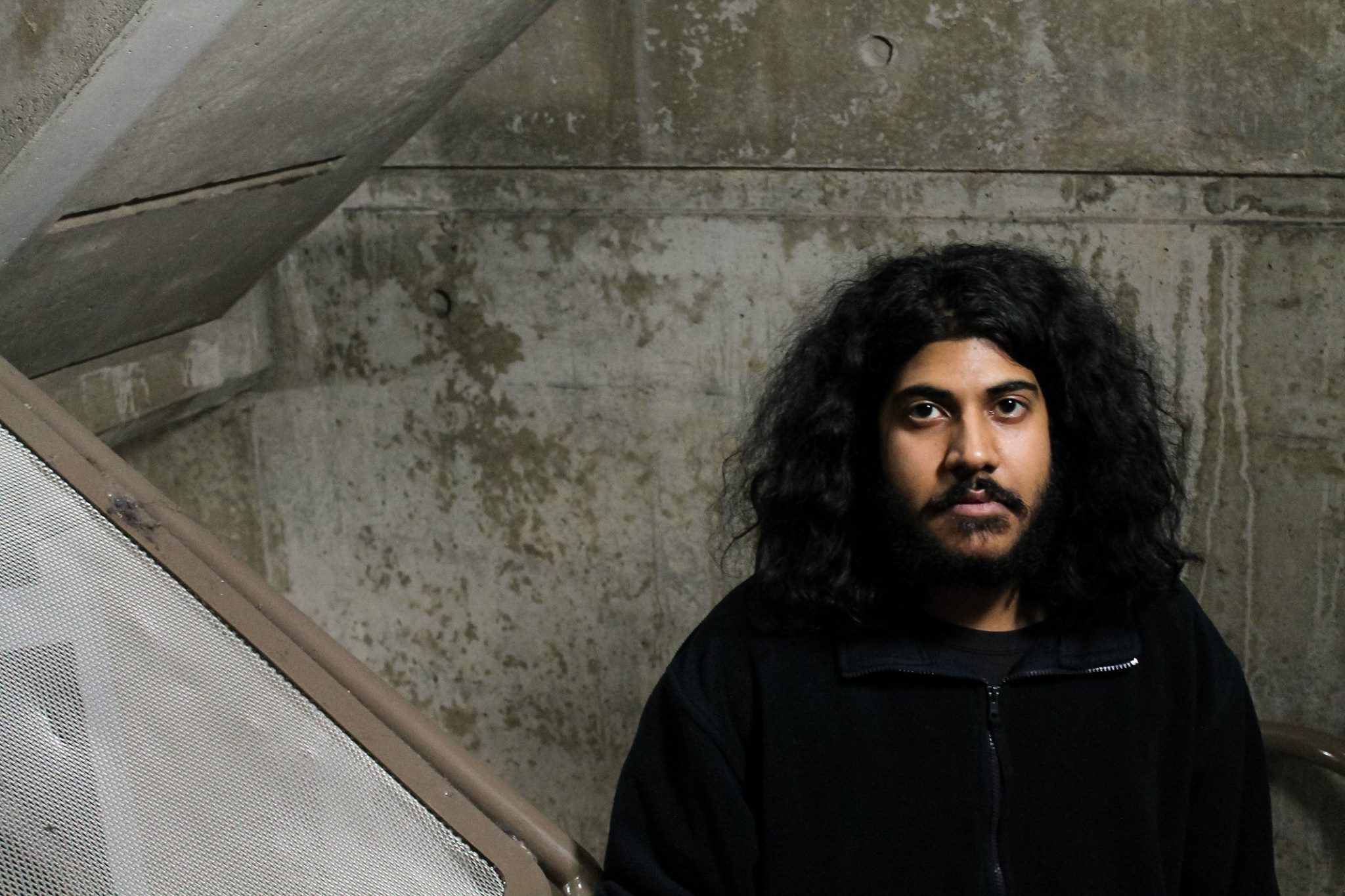 How would you describe Bubblegum Hypnosis for anyone who isn’t already familiar with you as a band?

Strange and Psychedelic! In terms of song writing I have always personally been inspired by artists such as Frank Zappa, King Gizzard and 10cc who released music whenever they wanted and within whatever genre… that ‘anything goes’ mentality really stuck with me and I feel is vital in creating a unique live performance and in maintaining distinct releases and motivation; I think I would get bored writing around the same genre and burn out. Releases go all the way from latest single ‘Beachy Blues’ which is a slow and jazzy dreampop track influenced equally by 50s Doo Wop and Mac DeMarco to previous track ‘Burp and Vomit’ – aggressive psychedelic rock inspired by the likes of King Gizzard and Thee Oh Sees.

How has the lockdown impacted the band and your plans?

Being fairly singular in the creation of songs it’s not been too bad, I still continue to write and record at home. Interestingly, the concept of a band is very loose to this project, only my dearest friend Kieran has been performing with me since the very start and he is always my go to man for a sweet guitar solo. Luckily we are also close neighbours back home too so have been able to start jamming again now that the lockdown is starting to ease. Of course we miss rehearsals though, playing with other people is an amazing feeling, especially in Leicester with so many fantastic musicians and such a tight-knit community…before Corona we were planning on a 10 piece headliner at The Shed including 2 drummers, a tabla player, 2 saxophones, 3 guitars, bass and flute! Not to mention psychedelic visuals on screen too! To say the least Leicester’s music scene has a lot to offer and I feel the flexible approach of this project allows for such crazy ideas to come into fruition (not this time, but it will happen!) 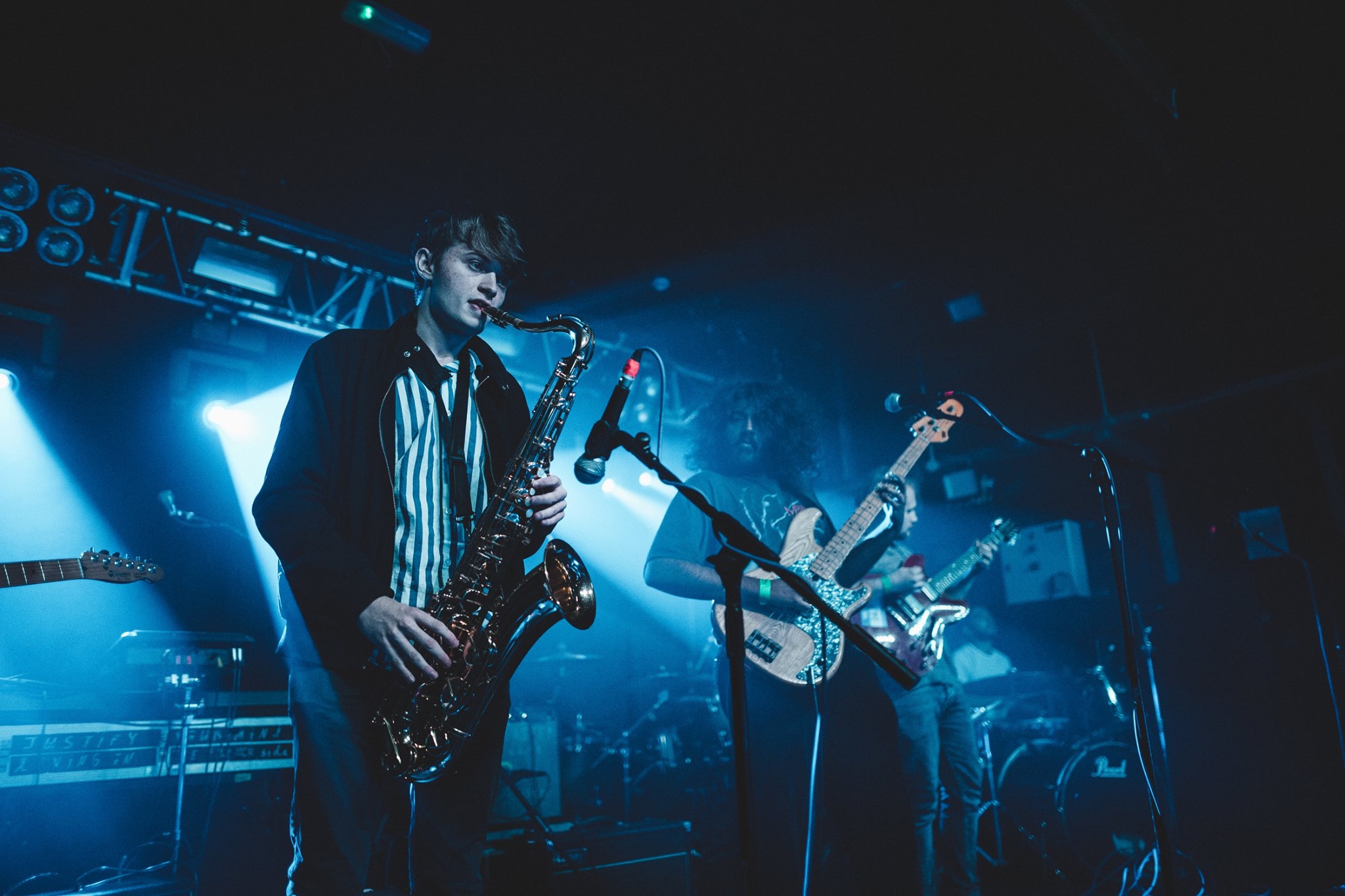 Have you managed to stay creative during the last few weeks?

I have definitely stayed creative, I practice or write every day. Honestly I felt that the lockdown was a brilliant time to capitalise upon and as a bedroom producer it didn’t really impact my creative process at all, if anything it helped it in giving me more time…I suppose as a new graduate it’s easy for me to say, better enjoy having no responsibilities while it lasts!

What do you miss most about performing and live shows?

The energy! Our crowds were getting bigger and more enthusiastic and it’s such a shame to see that momentum lost. Our shows are based off improvisation a lot too – we always start our sets with a jam of a random genre, whether that be gypsy jazz or ska, and then stick to song structures but never play the exact same thing, especially when it comes to solo’s; sometimes I look to my side and Kieran’s shredding like there’s no tomorrow and I feel possessed…start spitting and eating the mic and stuff – I’m sure it’s quite a distressing spectacle. 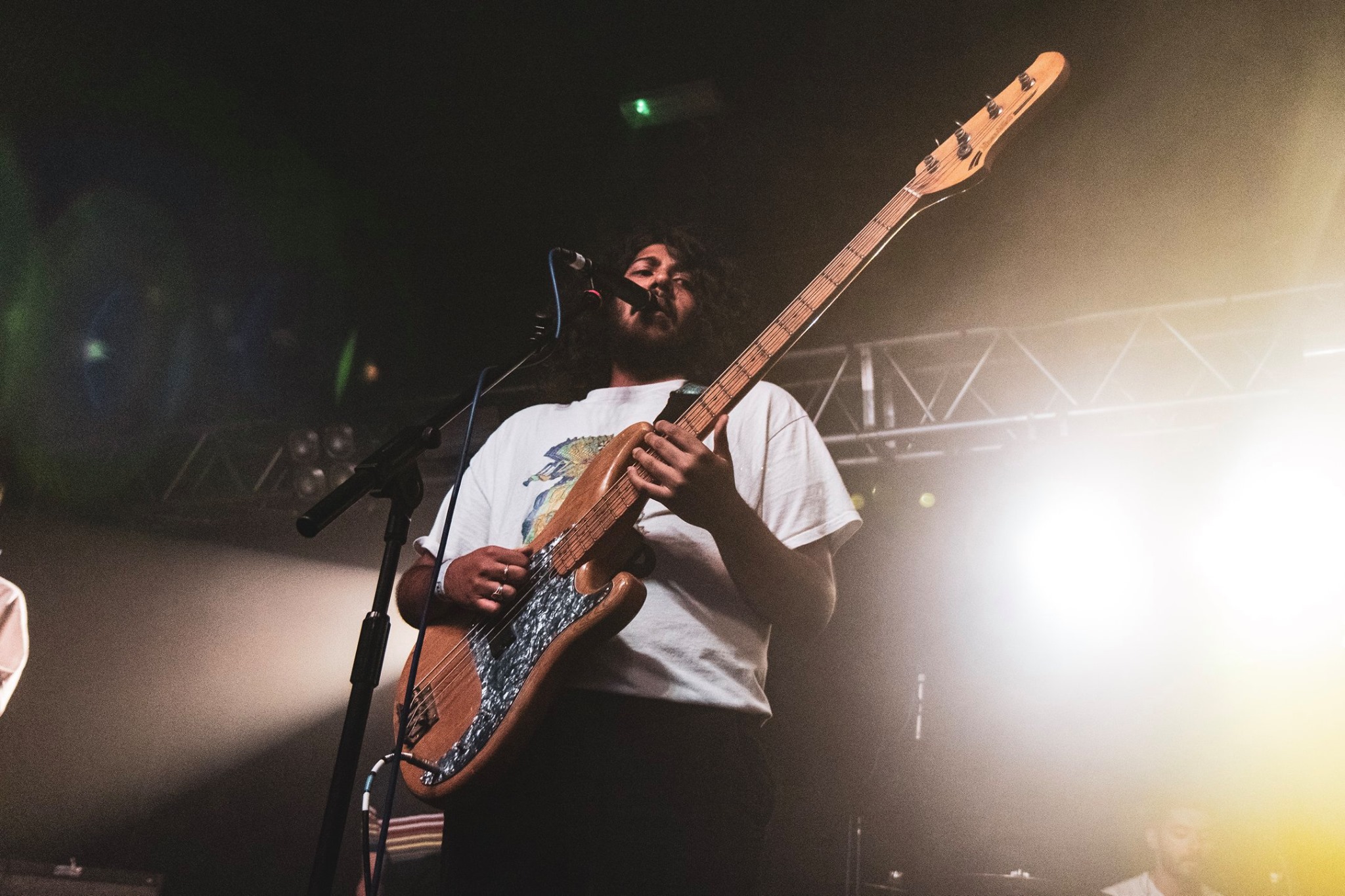 How important is it for people to support the local venues in Leicester during this time?

It’s always been important but now more-so than ever, the amount of hard work that goes on behind the scenes at local venues is crazy, everything is DIY and earned. If it wasn’t for venues such as The Soundhouse, The Cookie, Firebug, The Musician, The Shed (the list goes on!) then I certainly don’t think me and Kieran would have the confidence performing that we do now, or the contacts for performances either. Seeing the arts relief package announced was a big relief and a testament to the hard work put in with regards to campaigning for funding.

How do you find Leicester as a city in terms of supporting new music talent?

What music have you been listening to during lockdown?

All sorts! Kieran is in love with Johnny Guitar Watson, we both have been enjoying some Motown, nothing beats the Jackson 5! I’ve also been listening to some hip-hop which is fairly rare for me, people like MF Doom, Biggie, that kinda sound… 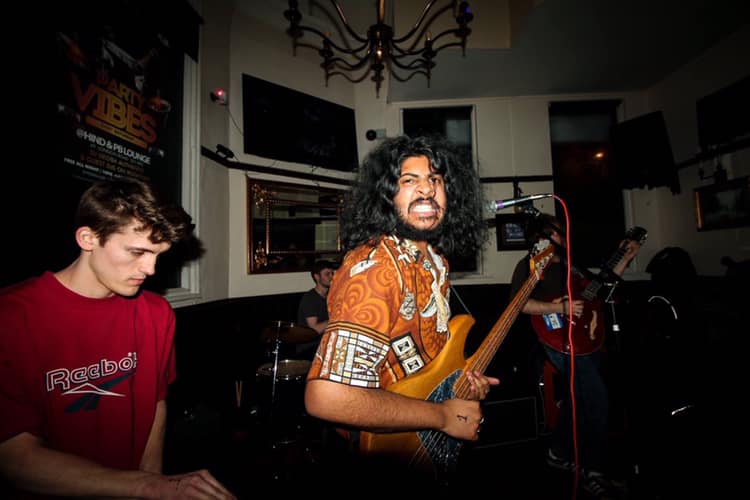 Who are some on your favourite acts from Leicestershire?

Love Sisterbliss they are incredible, also a massive fan of The Surrealists. Heaps of other fantastic bands in the city as well; Boarder, Spudge, AVNT GARDS, Scumbag Lion, The Vicar’s Mustang, Groove & The Bathtub Pings, the list goes on!

What’s next for Bubblegum Hypnosis?

Writing and releasing music regardless of the state of things and getting ready to jump back onto the live circuit.

You can keep up to date with the latest by following Bubblegum Hypnosis on Facebook and Instagram, or checking out their tracks on Spotify.

Enjoy this week’s best of Leicester playlist! Each week we’ll be pulling together some of our favourites as well as recommendations to highlight some top local talent. This week’s list features interviewees AVNT GARDS plus their picks of some of their favourite Leicestershire acts.