New names added to 110 Above line-up 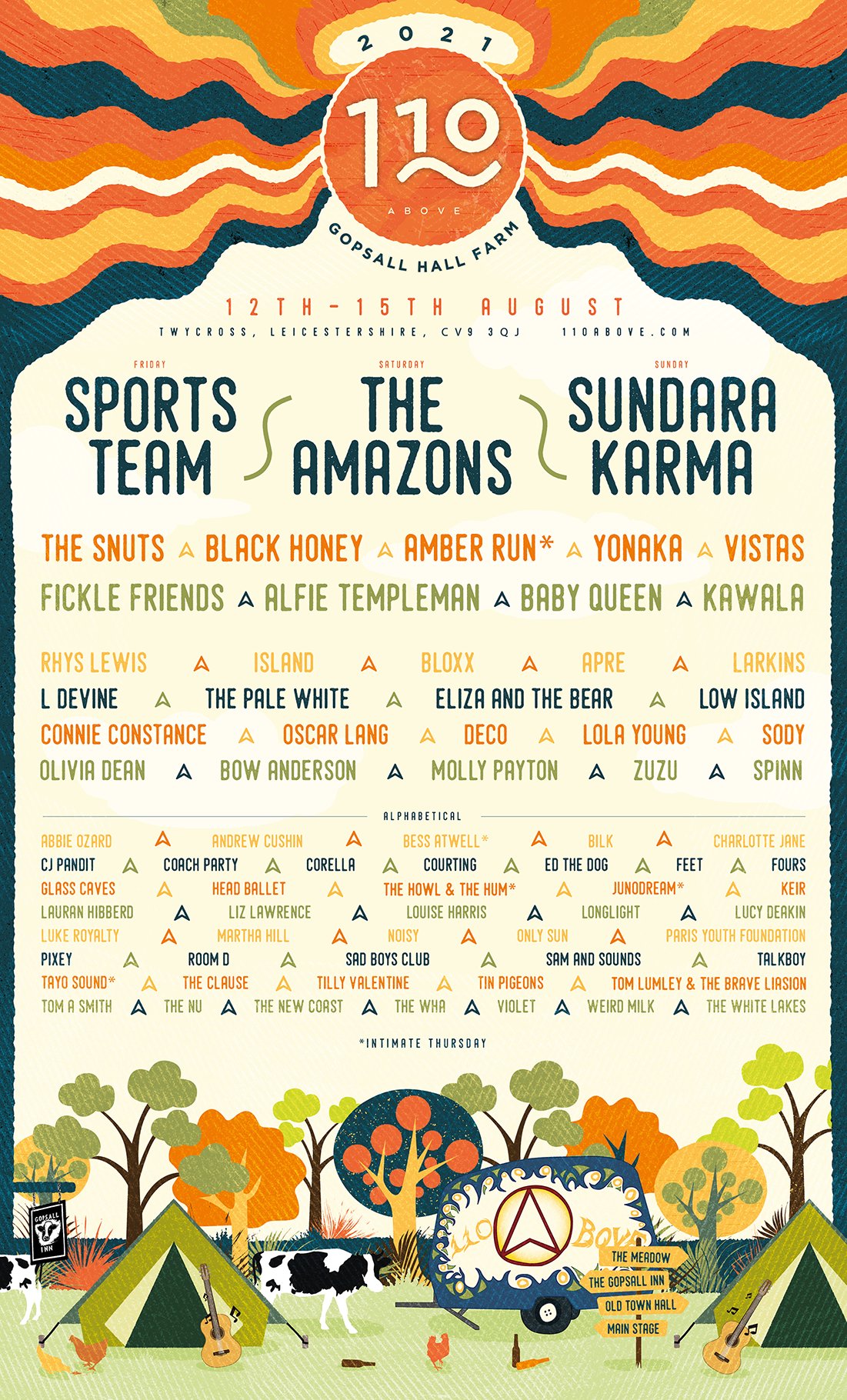 Leicestershire’s 110 Above Festival has announced a load of top new acts joining in the fun this year. Fickle Friends, Black Honey, Low Island, Eliza and the Bear and more will be performing across the weekend at Gopsall Farm. Tickets on sale now. 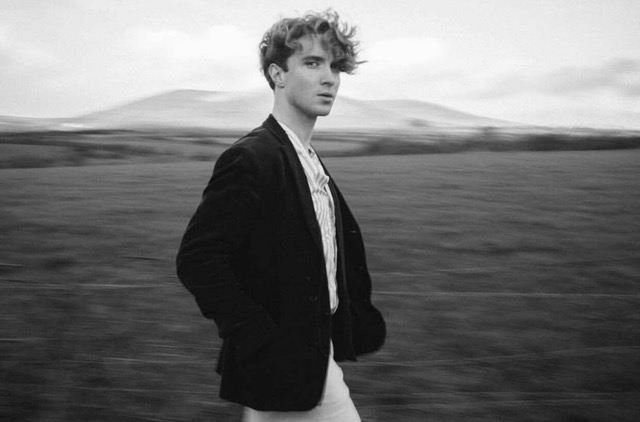 An absolute obsession with Words and Melody took hold of David at a very early age. Exposed to the writings of Behan, Yeats and Wilde with the soundtrack of Dylan, Buckley and The Dubliners illuminating his formative years. Having been asked to play alongside the likes of Mick Flannery, Hothouse Flowers, Damien Dempsey and Glen Hansard David is fast becoming one of Ireland’s most talked about young artists. TICKETS.

Forming in early 2020 before lockdown, Breakfast consists of 3 university friends who have come together with a shared love of indie-dance and dream-pop music. With a demo under their belts and a new single recently released, we caught up with Chris Butler to find out more about how the band developed through lockdown. 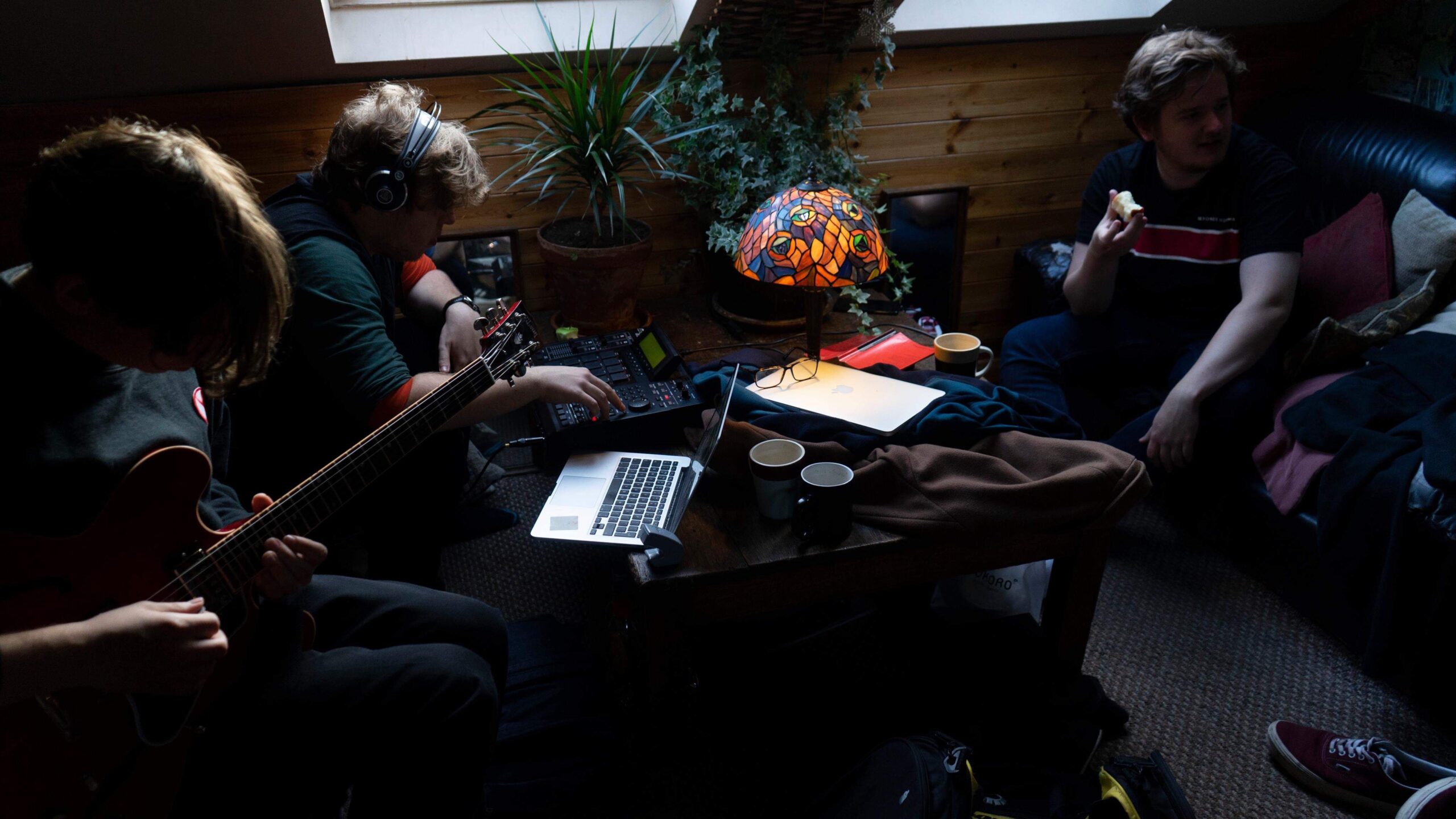 Tell us a little about Breakfast and how long you’ve been together as a band?

Breakfast is a project primarily consisting of myself, Gary Jovanovitch-Barnett, and Jack Cahill. Our primary M.O. is to write music that’s happy, danceable, and euphoric. We heavily draw from indie-dance and dream pop style music.

We officially formed in around January of last year with the release of a demo we had been working on for a few months without much idea of what we would do with it. We’re friends from university, and we have been in bands in the past – we were buoyed by a desire to get ourselves back writing and playing music. Obviously, the latter has taken a back seat for now but fingers crossed we’ll be able to soon.

Who would be listed under your “for fans of” section?

You’ve got a new single out called Home, tell us a little about it…

Home tells a bit of a story. Home is something we’ve all become more and more familiar with over the past year, for better or worse. I love trying to decipher the meaning of words like home – it’s something that has such a personal and important place in our lives, yet is understood and felt differently by every person. The song is about the nebulous idea of home itself: what it is, how it manifests, and the comfort and chaos of it all.

We think the song sounds like a bit of a hug, sometimes that’s all anyone needs. It’s also been remixed spectacularly by our friend, and other Leicester artist, Peter Rose. 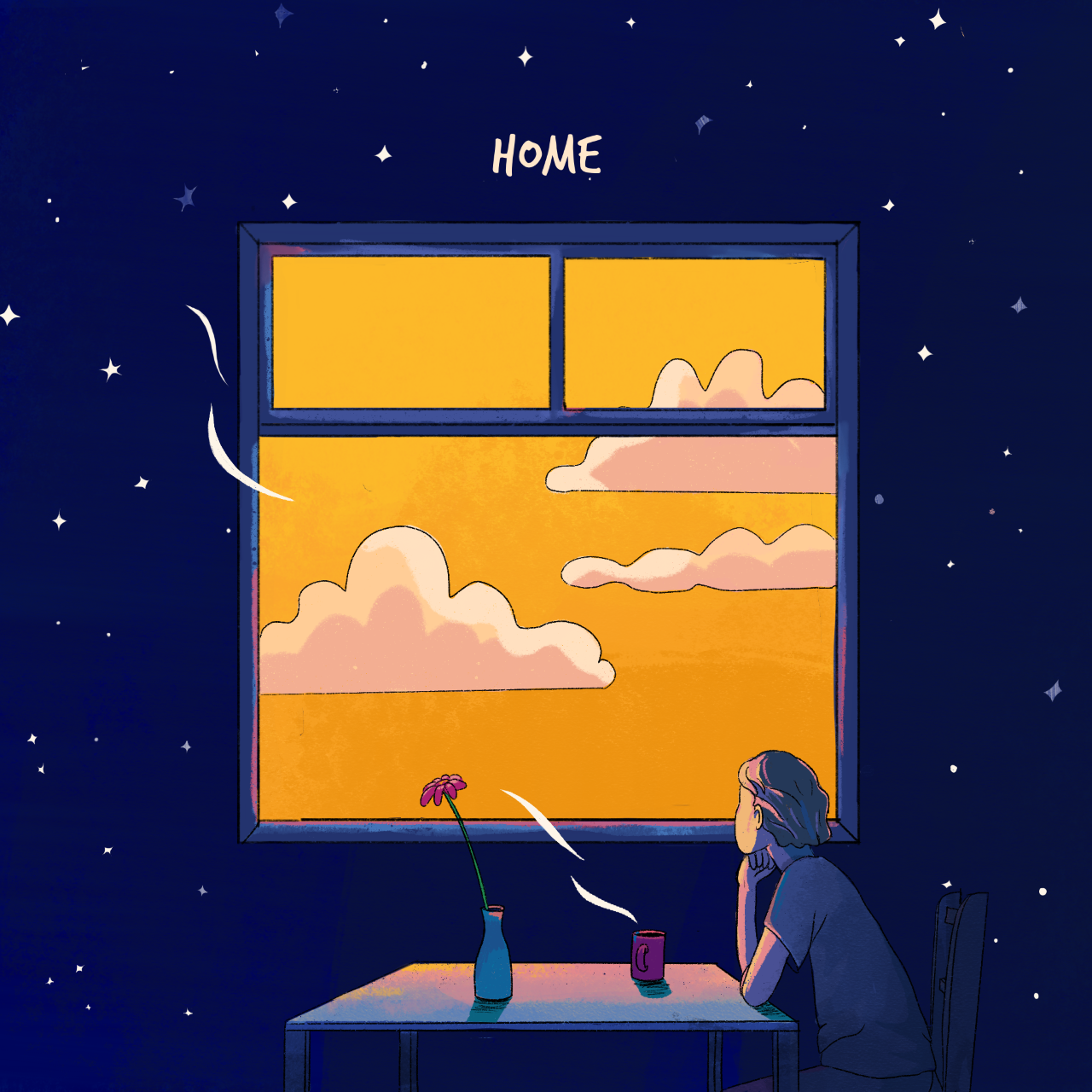 How easy/hard have you found it to stay creative during the last 12 months?

Personally, I’ve found lots of inspiration, but I understand that I’m probably in the minority.  I’ve always found that being able to chip away at ideas by myself is my preferred way of working, there are no bad ideas by yourself – if something doesn’t work you can just archive it and move on.

That being said, getting songs over the finish line has been challenging. I’m really looking forward to a time in the not-so-distant future where we can bring some demos into the studio and really bounce ideas off each other, and collaborate with other artists!

What is it about Leicester’s music scene that makes it special?

What’s great about Leicester is there are so many really passionate individuals who put so much effort into creating exciting events. I feel like there’s a lot of promoters and venues who are willing to give new bands a shot. I’ve personally got a real soft spot for The Soundhouse, so that’s my highlight.

Who are some of your other favourite artists?

And a few Leicester artists we love are CJ Pandit, The People Assembly, Courtney Askey, Scumbag Lion, Humble He, and of course Easy Life. 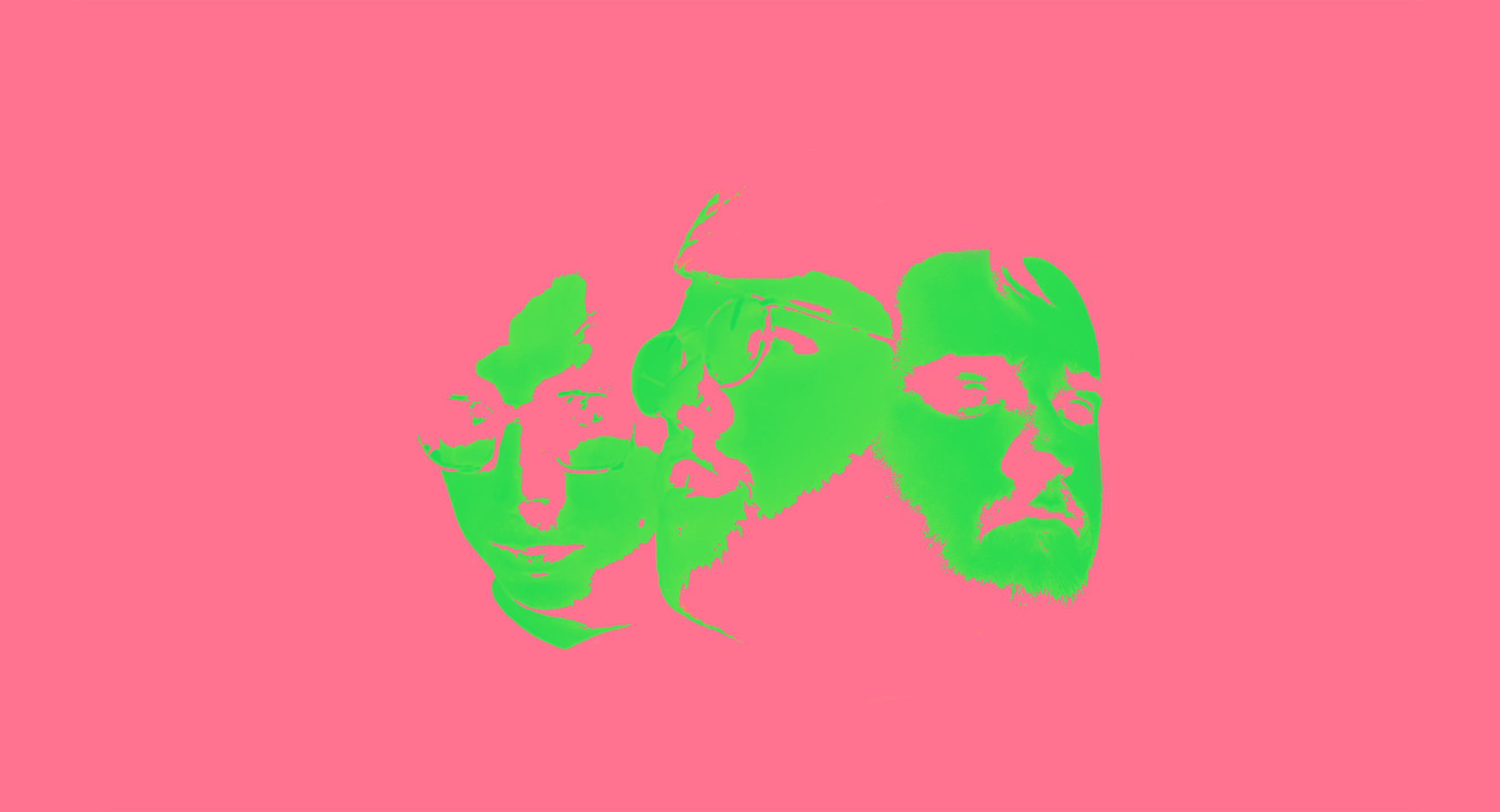 If you could pick any artist and venue for your first gig back after Covid, who would you choose?

I really love this question. I’m already seeing Flyte in September at Shepherd’s Bush, so maybe that. The ultimate fantasy would be a Daft Punk comeback tour in my living room, though.

What comes next for Breakfast?

We’ve got a bunch of new music coming out this year, actually, our next single is out on the 3rd of June, but no one knows that yet! We’re really proud of the work we’ll be releasing this year so we’re very very excited for everyone to hear it.

Hopefully, we’ll get an opportunity to play our first shows this year too!

Where can people hear your stuff and find out more?

Home is available on all the places you’d usually be able to find music online (Spotify and Apple Music), alongside our EP we released in the middle of last year. If you want to stay up to date on what we’re up to you can follow us on Instagram or Facebook.