Who doesn’t love a good burger? Now there’s an excuse to eat 2 in one night as one of the midlands’ leading food events hits Leicester on Saturday 26 November as UK Burger Battle arrives at the LCB Depot in the heart of the city’s Cultural Quarter.

UK Burger Battle sees 2 top burger teams competing for your votes and for the Leicester event they’ve pulled together a strong homegrown lineup for the event with Cured (at Brewdog) taking on Grays (at the LCB Depot). 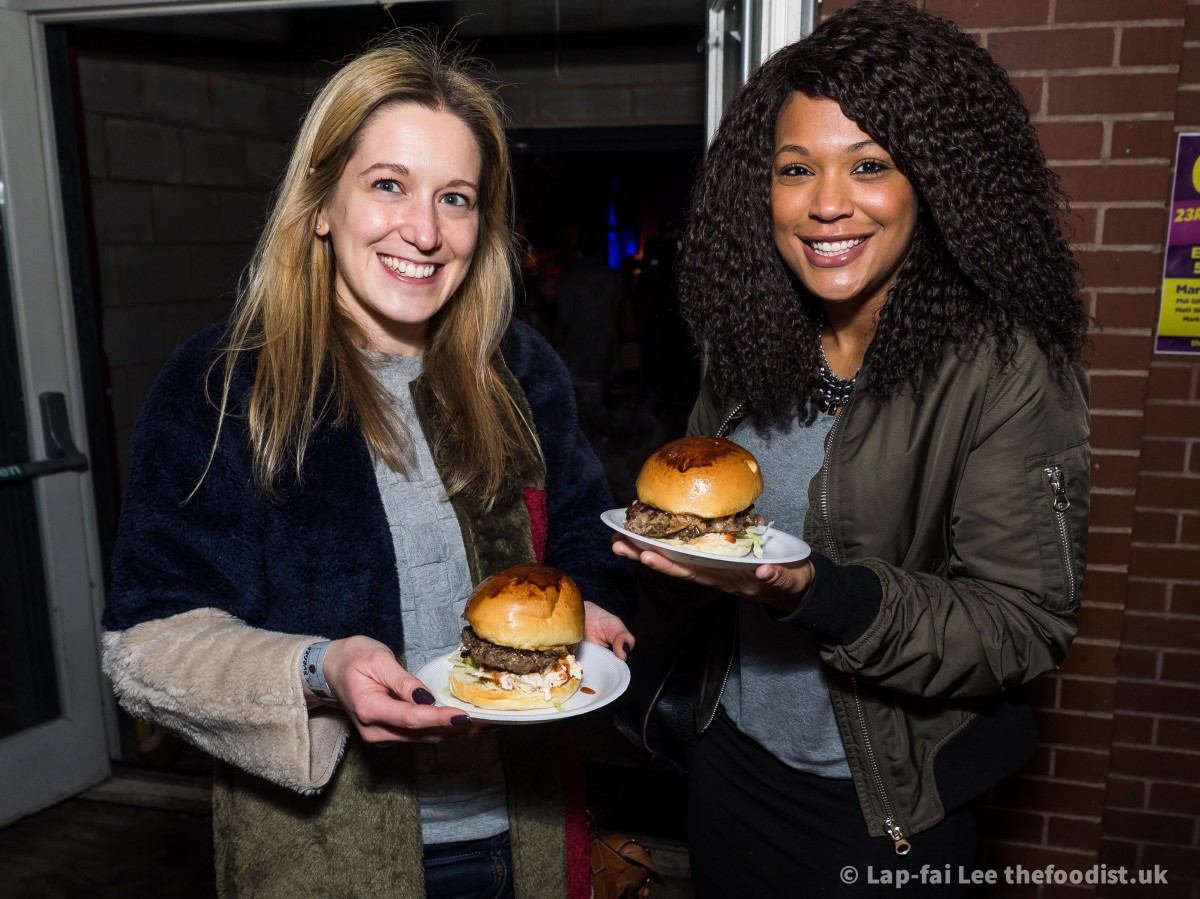 UK Burger Battle was previously crowned Best Event in the DesignMyNight Awards and has taken many cities by storm. The concept is simple; 1 ticket, 2 burgers and a great party! Which burger wins depends on your votes!

So who are the teams?

Grays
One of our favourites here at Cool As Leicester, Grays are based in the LCB Depot and have been bringing fresh, seasonal food to Leicester since 2013. With a daily changing menu based on seasonal local produce the team love to give your pallet a chance to experiment! If you are in the know then you will agree that Grays also has one of Leicesters best kept secrets – which is their burger!
The Euro Burger: Grays Handcrafted Beef Patty, Nduja Butter, Smoked Lyonnaise Onion, Camembert, Grays Ketchup, Sun-dried Tomato Crouton, Rocket, Toasted Kaiser Roll

During the event they’ll also welcome competitive food eater Emma Dalton who has been featured on ITVs This Morning and Japanese TV with her food challenges. She will be attempting to beat her own record set at a previous battle of eating 6 burgers in the shortest time possible.

Tickets are on sale now, priced at just £15, which includes a specially crafted, top quality burger from each team, entertainment and entry to the after party.  The first 50 tickets sold will also receive a free Sailor Jerry cocktail.

Full details of the Battle Burgers and tickets can be found online now from DesignMyNight.

Further Information on UK Burger Battle can be found on the links below: