Spoilt for choice on which films to catch up on at home?

Here, Riaz Adam recommends his suggestions for the ones to catch across comedy, thrillers, horrors and Bollywood that you can watch on Netflix right now!

Cabin in the Woods

This film was one of the most unexpected gems to drop in 2011, just on the basis of how the trailers were, but also how the first half of the film played out. The film has a great cast with the likes of Chris Hemsworth and Kristen Connolly, who all decide to go on a break at a cabin in the woods, but events slowly start to unfold that make it clear that it is no ordinary place. One of the most underrated and inventive horrors of all time, try to go in without reading any spoilers. 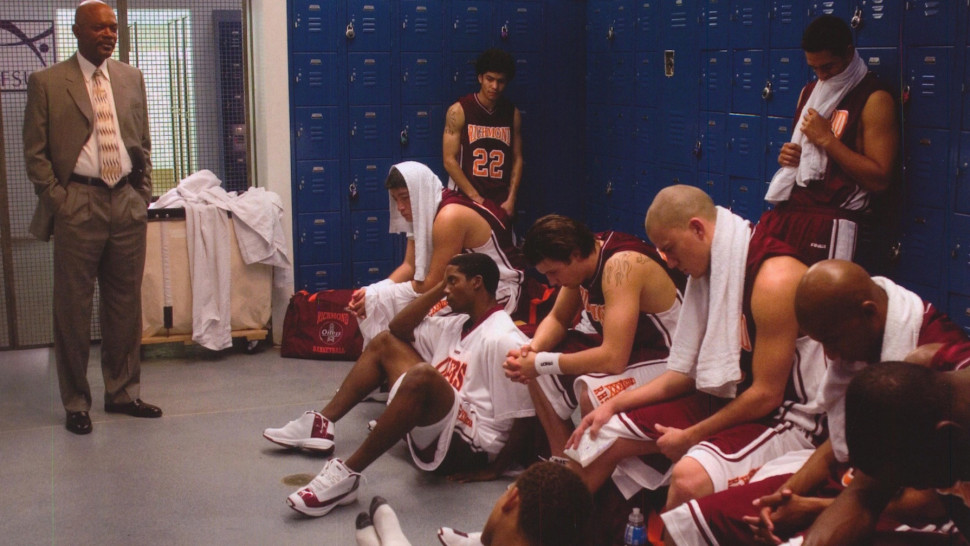 Based on a true story, Ken Carter (Samuel L Jackson) is the new Basketball Coach at Richmond High School, where he used to study and play. It is now 1999 and he takes on a huge challenge as he is introduced to individuals who have poor attitude as this is displayed in training and the students’ grades. Carter sets to change both for the greater good. He imposes a strict regime typified in written contracts that demand respectful behaviour, a dress code and good grades for the players. Watch this classic film on Netflix now!

America have Batman, Superman and Spiderman, India have Padman. Based on a true story. One of the great Bollywood actors Ashkay Kumar plays a huge role as this man wants to keep the women in his family safe.

This started after he got married to his wife Gayatri and wanted to protect her from all diseases. Poor women in rural areas of India would use rag cloths or leaves during their menstrual periods, where the use of sanitary pads are rare. Only 18% of India’s women use sanitary pads. During these times, women are temporarily banished from the household. Lakshmikant Chauhan (Ashkay Kumar) has to go through the ups and downs while creating the sanitary pads, for example, he does not get the support from his own family and he is looked down upon by the community because they seem to think he is going crazy. Watch this Bollywood on Netflix now, it is a must watch as it creates awareness at the same time. 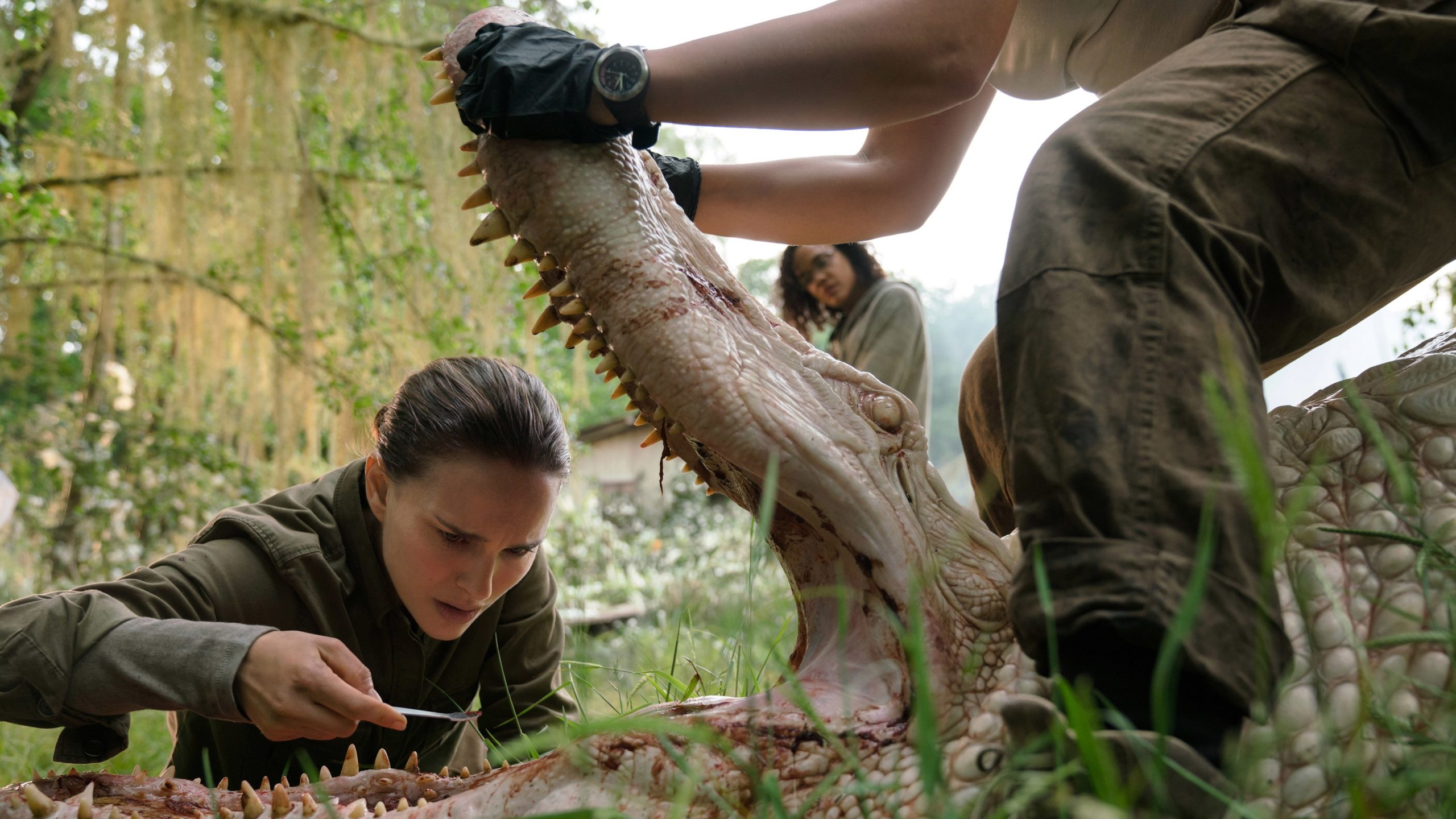 Alex Garland’s Annihilation is a film with a stacked cast including Natalie Portman & Tessa Thompson. This is a science fiction horror where a biologist signs up for a classified expedition, for scientific reasons but also for her own ulterior motives. This film was stripped away from getting a release in the cinemas because the people who created it thought it would be too ‘intellectual’ for the casual audience. Just from that alone it may come across as a little pretentious and tedious, but it really is a film full of thought provoking themes such as self-destruction. Prepare yourself and watch it on Netflix now.

This centres around a character called Louis Bloom who is struggling to find work the proper way because of his reputation of being a con man, so he has to get a lot more creative, but also continuously blurs the line of what’s acceptable and ethically wrong. The indie film has a cast that is nothing short of phenomenal, with Riz Ahmed and Rene Russo playing supporting roles, and of course Jake Gyllenhaal as the main character who puts in one of the greatest acting performances cinema has ever seen.

How far would you go to protect your loved ones? Prisoners is an American Thriller and was directed by Denis Vilenveuv as the entire film keeps the viewers on their toes despite being a slow burner. The film starts with a peaceful Thanksgiving dinner with their families and the next door neighbour. Starring Hugh Jackman, who has to turn into a vigilante in order to rescue his abducted six year old daughter and her best friend. Jake Gyllenhaal method acting as a detective is a sole reason to watch this movie. This was released in 2013, Go watch it on Netflix now! – Genre: (Crime, Drama, Mystery, Thriller) 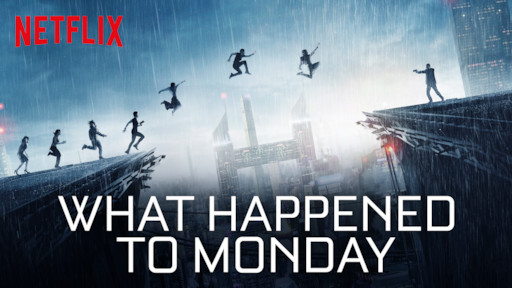 What Happened to Monday

The year is 2073, the world is overpopulated and this leads to shortage of food and water. During these tough times, seven identical children are born while the mother passes away when giving birth. The children were raised by their grandfather who named them the days of the week. The Government have legislated on a one-child policy, for this reason they have to be kept hidden so they are all trained to act like one person to keep their secret safe from the guards who are everywhere, however Monday goes missing as she does not return home and ruins the whole cycle. Find out what happens on Netflix now!

An American psychological thriller directed by Brad Anderson and written by Alan B McElroy, starring Sam Worthington and Lily Rabe as the couple stop at a gas station with their six year old daughter who gets injured. As they rush to the hospital, something strange happens. This mystery film was released in 2019 and is on Netflix now.

An American romantic mystery comedy-drama film, Margo mysteriously disappears after finding out her boyfriend Jason, was unfaithful with one of her friends. Quentins, who has a crush on Margo finds clues left behind for him to look for her. Quentins and his friends go on a mission trailing the clues. 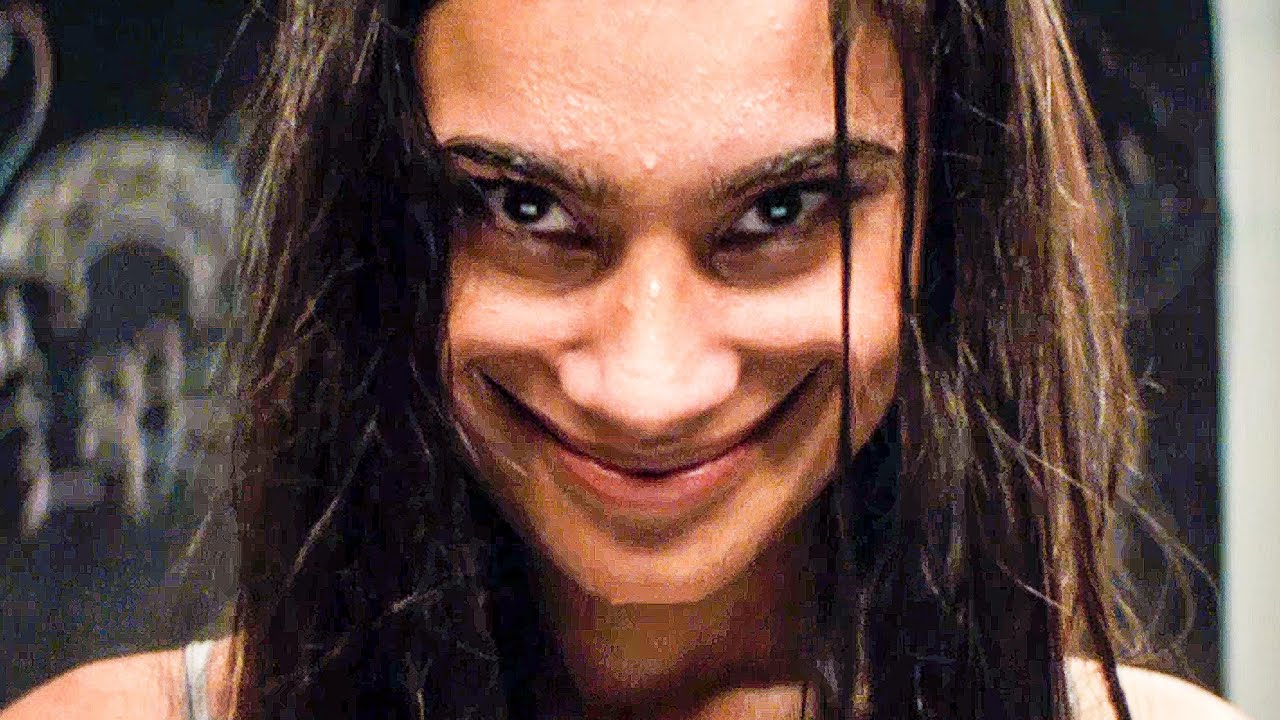 A group of college students with different kind of personalities travel to Mexico for spring break. During their last night they are at a bar and Olivia is tricked into playing a game of “Truth or Dare?” by a nearby patron, Carter. It is just a silly harmless game which turns into a serious life or death matter as a supernatural presence which follows the group who were playing the game in Mexico. They have to follow the rules: tell the truth, do the dare or die. – Watch the horror film which was released in 2018 on Netflix now.

A supernatural horror film about six friends receiving a message from “billie227” whilst on a group video call. The group are confused and think someone is pulling a prank on them. After several attempts of trying to get rid of the user, they soon realise that the account belongs to their deceased classmate, Laura Barns, a girl who committed suicide a year ago after an embarrassing video went viral. The user keeps on getting revenge on the group of friends as they all play a game of ‘Never Have I Ever’ and the loser dies. Watch on Netflix now.

Maddie Young is a deaf writer who lives an isolated life in the woods with her cat. Sarah, a good friend of Maddie visits to keep her company as it can get lonely. One night, Maddie witnesses a masked killer attacking Sarah. The masked killer soon realises that Maddie is deaf and sees her as an easy target. Maddie must fight for her life in silence as the masked killer attempts ways to attack her. The Horror and Thriller movie was directed by Mike Flanagan and released in 2016, watch on Netflix now. 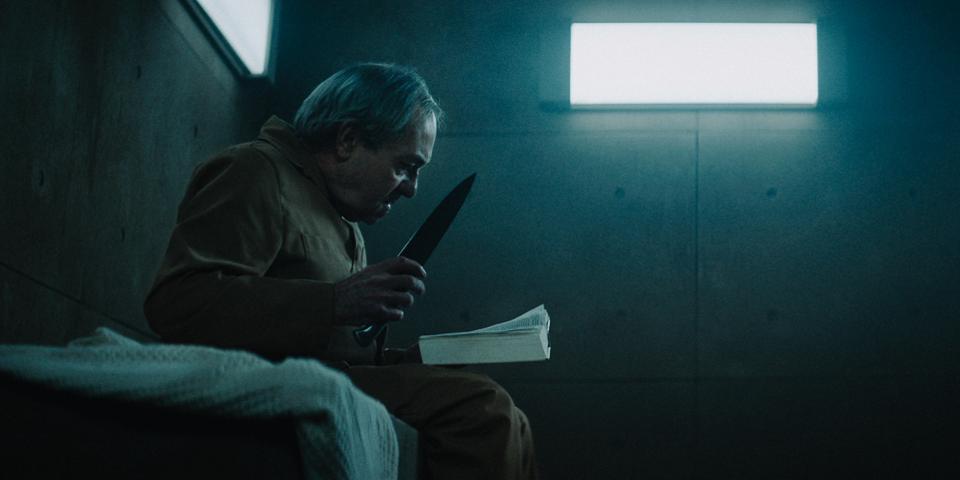 The Platform, number 6 in the UK, is set in a vertical prison system called ‘the pit’ where the food source travels downwards to each level in order to feed the inmates. The film is quite disturbing at points with reference to cannibalism, suicide and violence. The thriller focuses on Goreng, who voluntarily admits himself into the prison to stop smoking. Unaware of how the system works, Goreng tries to get used to his environment and soon finds out the horrors of ‘the pit’. He teams up with an inmate in order to send a message to the administration to distribute food equally. Will his plan work? Find out on Netflix now!

Dilwale is a 2015 Indian Hindi-language romantic action-comedy film directed by Rohit Shetty. The film focuses on Raj and Meera, two lovers, both belonging to mafia families. They are forced to stay away from each other as conflicting loyalties drive them apart. Years later, Raj’s younger brother Veer and Meera’s younger sister Ishita, falls in love unaware of the violent past that drove Raj and Meera apart. They get a second chance to mend their relationship when their siblings fall for each other, but will the family get in the way?

Death at a Funeral is a film with top notch comedy blended with a riveting storyline, based on the 2007 film with the same name. The story really centres around a funeral ceremony where secrets start to get exposed, and well, the title is pretty self-explanatory. I think most importantly the film thrives because of the cast and how well they work off each other. Not only do they have perfect chemistry but their comedic timing is second to none, but this should not be a surprise since it stars comedic legends like Martin Lawrence, Chris Rock, Kevin Hart, Keith David, Tracey Morgan & a bunch more.

Be sure to watch the films recommended and tweet us your feedback @coolasleicester.