Top names at Giggles in the Garden at The Black Horse

Comedy fans, if you’ve been missing some laughs in recent months then there’s one Leicester pub you need to pay a visit to.

The Black Horse in Aylestone has been described as the UK’s biggest employer of comedians over the summer because of their special weekly Giggles in the Garden events. What’s more they’ve been getting in some brilliant names. In recent weeks they’ve hosted Seann Walsh, Marcus Brigstock and Simon Brodkin, with Reginald D Hunter and Daliso Chaponda due to take the garden stage this week.

Other venues around the country have remained closed, unable to generate viable business because of the lockdown restrictions. But the imaginative team at the Everards owned Black Horse converted their spacious beer garden into an al fresco comedy club, complete with covered private dining pods and socially distanced tables. The pub only allows ticket holders entry on Monday evenings from 5.30pm, with the homely pub grub menu available for 90 minutes before curtain up and of course everyone is out by 10pm. 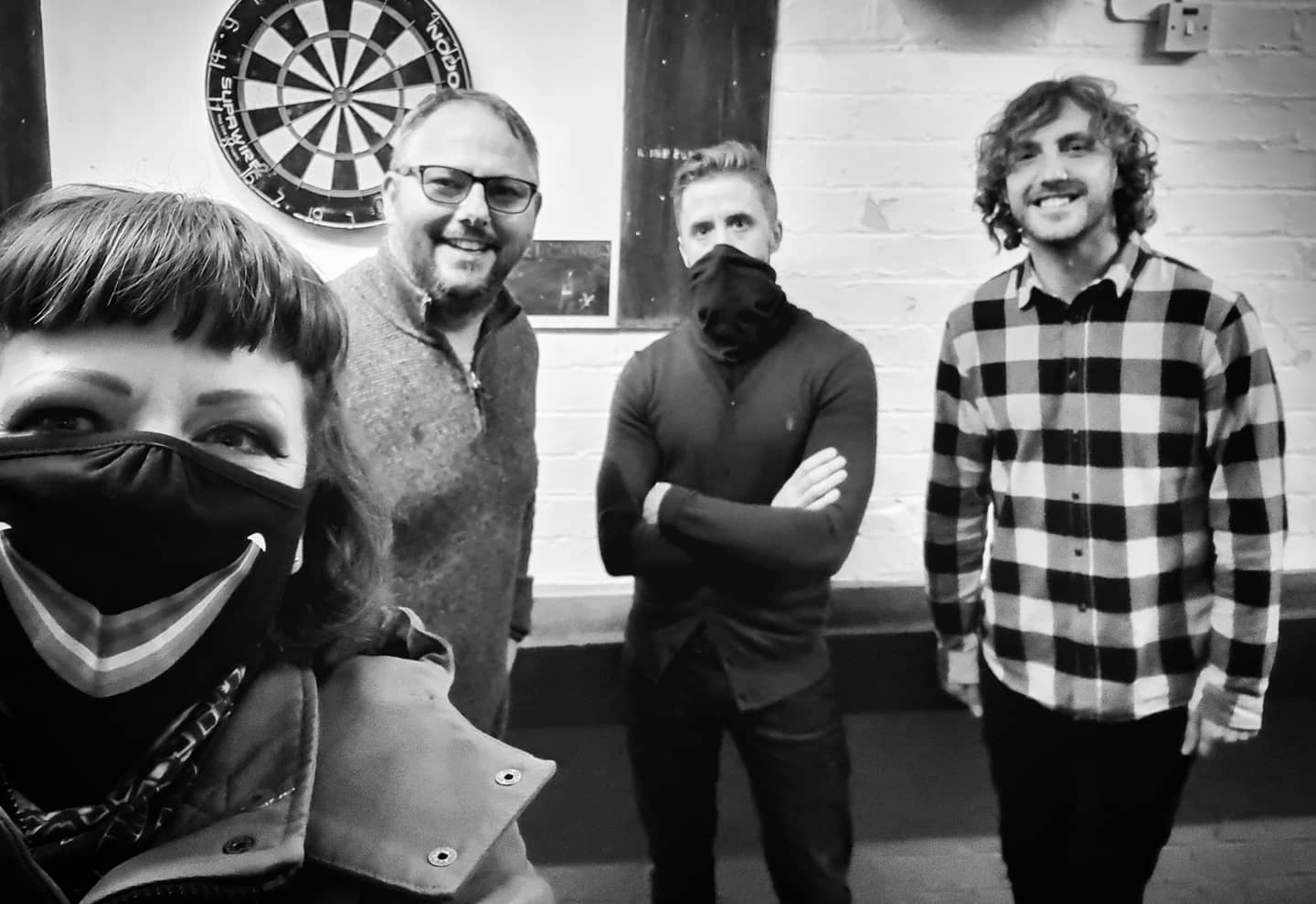 Tickets may be sold out for current events, however the next set of dates for Giggles in the Garden have been released and guests can expect the high calibre of entertainment to continue.

Comedians are usually not announced until the day but if the last few weeks are anything to go by you’re in for a treat.

“Being the only game in town, we’ve been able to book some unbelievable names” said Alan Merryweather. “We want to do everything we can to support the live comedy scene through this impossible time, but also make sure that our customers are kept safe. We’re following all the government regulation around track & trace, social distancing, face coverings and curfews – the show must go on, and it has!”

Did we mention that The Black Horse also does a cracking burger and chips – a Leicester top 5 burger, that. Grab one before the comedy and make a night of it.

You can book tickets for future dates online via Gigantic. Bring a coat and brolly and enjoy some laughs, we all need it!

previous article
Winter terrace and dining domes at The Lancaster Arms
next article
Interview: The Survival of the Leicester music scene