Trying to stay away from social media and looking for a new game to play on your mobile phone or tablet?

Here, our writer, Riaz, takes you through the best mobile games available to download right now!

Do you love football? Do you want your chance to manage any football club? Have the chance to do so with just the small fee of £5.99. This version of Football Manager 2020 was released by SEGA. Download now and become to next Sir Alex Ferguson (or Brendan Rodgers, whatever you fancy!)

Ludo is adapted from the board game where you race to get home before your opponents. It is a strategy game for two to four players. Each player will individually have a go to roll the die and successfully kill the tokens of the opposition to move forward. TIP: You will need to die in the game to win as in life you always need to take risks before moving forward. Download now for free on the store!

The famous four player card game has been released to app store. The objective is simple yet challenging. This game is a shedding-type card game where you need to get rid of all your cards to win. When you have one card remaining you usually have to shout Uno and if you don’t, you will automatically receive two extra cards. Download for free on the app store now! 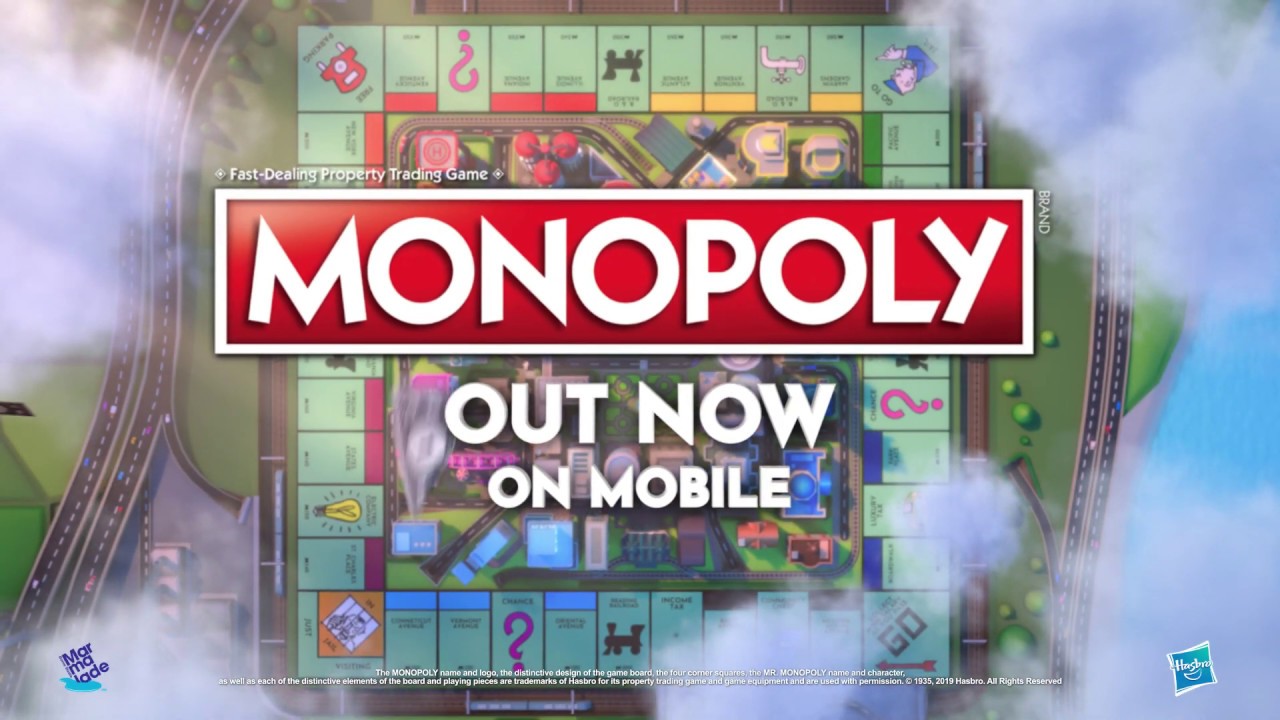 The classic family board game played where you become rich by bankrupting your opponents is a long awaited mobile game, Monopoly is finally here. You can now buy the game for £3.99.

There are different type of features that you can play:

– HOUSE RULES– Play with the most common house rules

– QUICK MODE– Finish the Hasbro board game faster than ever

– SINGLE-PLAYER– Play against our challenging AI. No need for friends or family

– ONLINE MULTIPLAYER– Play MONOPOLY online with people from a different city or create a private multiplayer game to play with your friends and family in life for a safe online experience without any risk.

Rayman Mini is a runner platforming game for the whole family! It offers a fun, fast-paced experience that lets players set their own pace. Go for a simple run or try the challenge of getting the perfect score with the natural environment through exciting 48 levels! Download now on the app store. 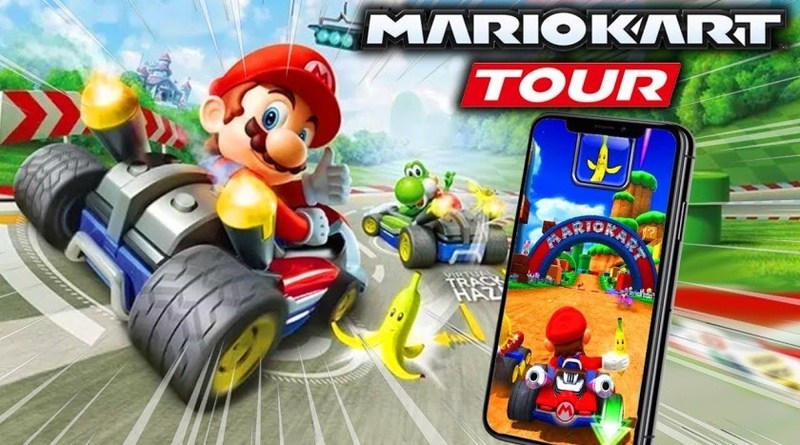 The fourteenth game in the franchise of the Mario Kart series. This is a kart racing mobile game developed and published by Nintendo for IOS and Android devices. Same concept as the older versions where there are four options of speed: 50cc, 100CC, 150cc and 200cc. This game features courses located in Tokyo, New York, Paris, London and Vancouver also the game biweekly updates with themed tours and cups where you can win races and unlock and update your carts. This game was released in 2019 is now free to download from the store!

People may ask how connecting three gems can become so addictive. With the help of powerful power-ups and the challenge against friends or other players to reach the top of the leader board, it’s the hit puzzle game with over 125 million people worldwide. Download for free now!

A real time multiplayer online battle, Clash Royale is developed and published by Supercell. The game combines elements from collectible card games, tower defences, where the main objectives are to destroy the opposing towers with the destruction of the “King’s Tower” being the main goal. It is important to have a reliable Wi-FI network or at least a solid 4G connection. Clash Royale is free to download and play now! 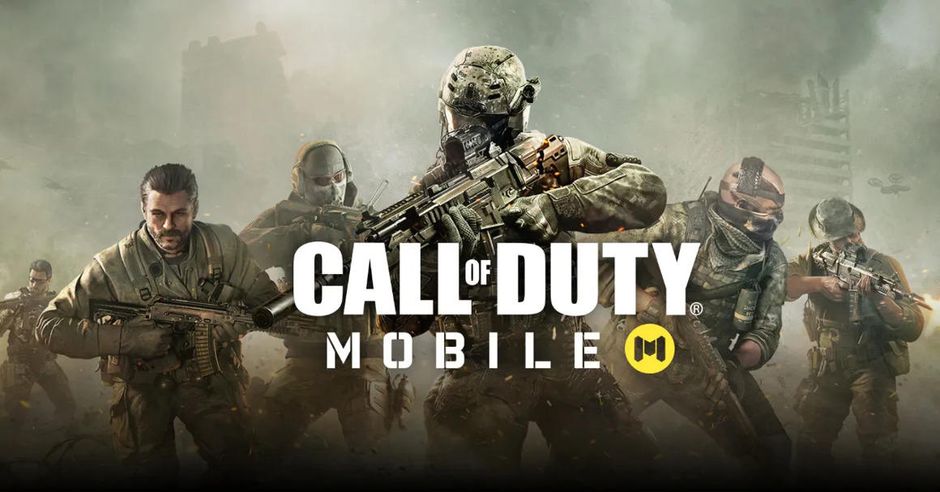 The free to play first-person shooter Call Of Duty mobile developed by TiMi Studios is available on iOS and Android and features three modes including Multiplayer, Battle Royale and Zombies. You can get ranked, win prizes, customize layouts and many more. Call of Duty has had many successes in games like Modern Warfare 2 and Black Ops and Activision has created this game for on the go. With great graphics and satisfying gameplay makes this the best mobile shooter game.

Developed and published by Epic Games, Fortnite originally came out on Playstation, Xbox and PC. The same 100 player, same map and same content is now available to download for free on iOS and Android. This is a survival adventure game where 100 players fight against each other until the last one stands within an ever-decreasing open environment arena. You can compete individually or team up with up to four friends to create your squad. This simple but immersive game has great graphics and a bunch of features which are updated weekly. You won’t want to miss this award-winning game.

Be sure to let us know on our Twitter account @coolasleicester if you have any other fun game suggestions for us to try out!