Tickets on sale for My Best Friend’s Wedding at Curve 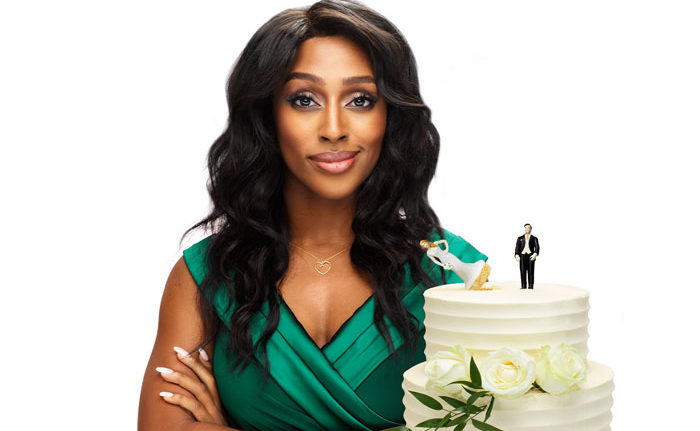 Who’s as excited about this as us? The smash-hit 90s movie My Best Friend’s Wedding is coming to Curve as part of the brand new tour of the musical comedy. Running from Tuesday 13 – Saturday 17 October 2020, tickets for all performances are on sale now.

If you’ve seen the film, you’ll know the story! Fiery food critic Julianne Potter has always turned her nose up at romance. It’s the reason she broke up with her sweetheart, Michael O’Neal. But when she hears he’s about to be married, she vows to win him back for good, but with perfect Kimmy in the way, it’s not as easy as she first thought. Can she derail her best friend’s wedding in time and keep Michael all for herself?

Alexandra Burke (The Bodyguard, Chicago, Sister Act) takes the lead role of Julienne Potter, the role famously played by Julia Roberts in the film. My Best Friend’s Wedding features some of the most iconic pop anthems ever written by the legendary Burt Bacharach and Hal David, including I’ll Never Fall in Love Again, I Just Don’t Know What To Do With Myself, Walk on By, I Say A Little Prayer, What’s New Pussycat and many, many more.

Grab tickets now to watch it all unfold as this wickedly funny musical rom com is brought to life in a new stage production.

Tickets are on sale now from Curve.