As we’ve spoken about before on Cool As Leicester, mental health is an issue that’s very close to our hearts and now there’s a new group launching in Leicestershire aimed at supporting young men who might be struggling. The Walking Men’s Club is free, open to men in their 20s and 30s and involves dogs too!

The first event will take place on Sunday 1 March, meeting at Bradgate Park Hall Gates Car Park at 12 midday. After the walk there’ll be a trip to the pub!

The group has been created by Leicester’s Jack Voss and we caught up with him to find out more about it.

Can you explain what the Walking Men’s Club is for anyone who’s reading about it for the first time?

The Walking Men’s Club is a project that can hopefully help young men open up about stuff. The idea of big walks with a massive group of mates, made even better by having a bunch of doggos running round your feet. What’s not to like? 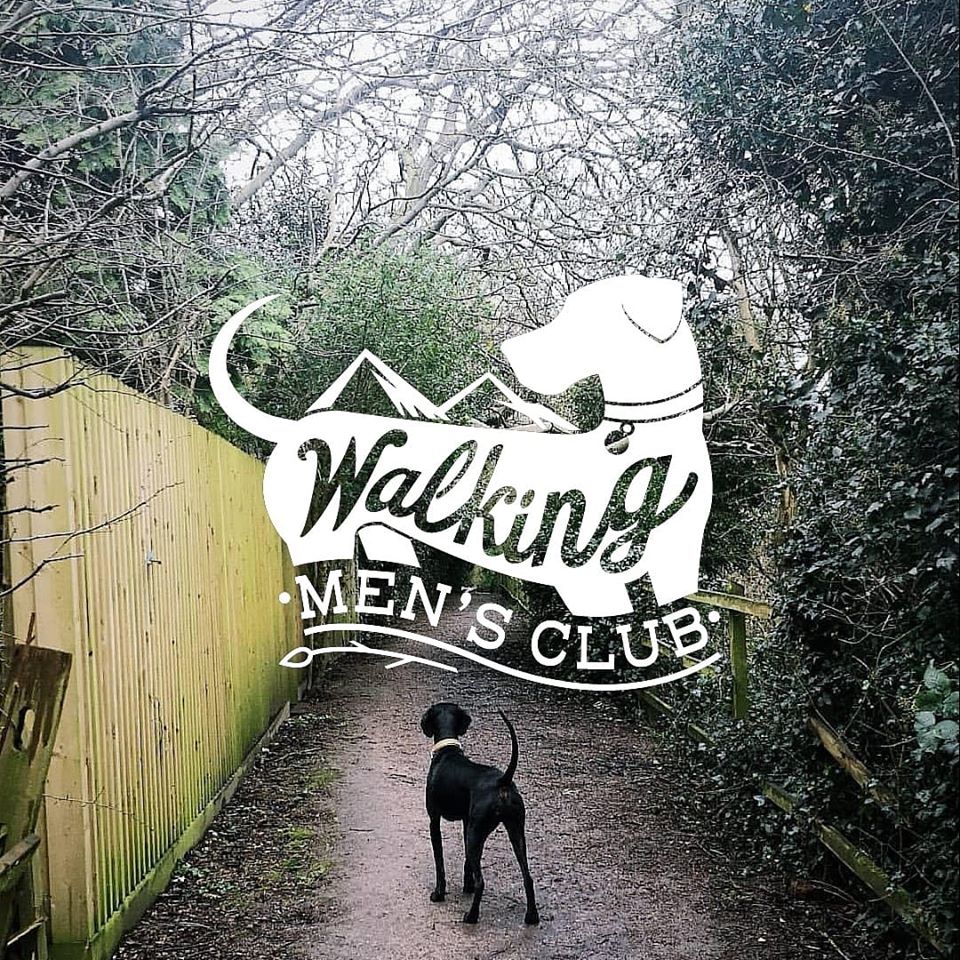 What made you want to start this up?

From my own experience, I never wanted to talk out about anxiety or depression. It’s very hard for young men to be open about their feelings with all the social pressures of today. I never wanted to speak to a professional, the whole idea of talking to somebody over a desk whilst constantly thinking I don’t even know this person and I’m dropping all my problems on them, it freaked me out. I was then sent a similar sort of project by somebody close to me. I think it was mainly for older men that may have gone through a divorce and it was mainly a 1 on 1 thing. But I like the idea of walking with a bunch of pals surrounded by dogs.

Where will the walks take place?

For now the walks are going to be based in Leicester, likely around Bradgate Park and Swithland Woods. This will change through the year and hopefully we’ll have a different spot each time. As long as there’s a pub at the end, I think everybody will be happy!

Do people need to register or sign up in advance?

No registration or sign up is needed, there will be an event page set up shortly which will have all the details on.

How do you hope that the Walking Men’s Club will grow throughout 2020?

I hope that we can get as many guys on these walks as possible. It’s a club at the end of the day and I wish to build it like you would any club. I would like to do more than a single walk a month, maybe even get on the coast and get the dogs on the beach. I want to build a network and build some friendships, eventually I’d like to think this could be a nationwide project.

What happens if you don’t have your own dog, can you still come along?

Of course! Maybe bring some treats or a ball or something, but yes, the more the merrier!

What would you say to someone who’s struggling at the moment, and how could the Walking Men’s Club help?

I would say you’re not the only one. There’s plenty of people that are feeling the exact same. And it is completely fine to not feel ok. The WMC could help for many reasons. You might meet a dude that’s feeling or felt the exact same way you do. You can have a chat, you might need some advice, you might just need some reassurance that everything’s not that bad. It’s all about meeting new mates and helping a brother out.

Where can people find out more and keep up to date with events?

We’re on Facebook and Instagram. I’ll be launching a website soon where people will be able to find out all the details and see when and where the upcoming events will be.