Our weekly Sunday History Time has become one of our most popular weekly social media features, so for some of you history buffs, this might be just up your street.

The University of Leicester has partnered with The Chester House Estate near Wellingborough, Northants, to host annual digs on the 10,000-year-old site that you can volunteer for

With Netflix’s “Dig” topping the charts this week, the new project was announced on Monday and is set to make archaeology much more accessible to the general public.

With the site itself built on top of the Roman town at Irchester, the Estate has partnered with the University of Leicester School of Archaeology and Ancient History (SAAH) which will hold annual digs that members of the public can join as volunteers. 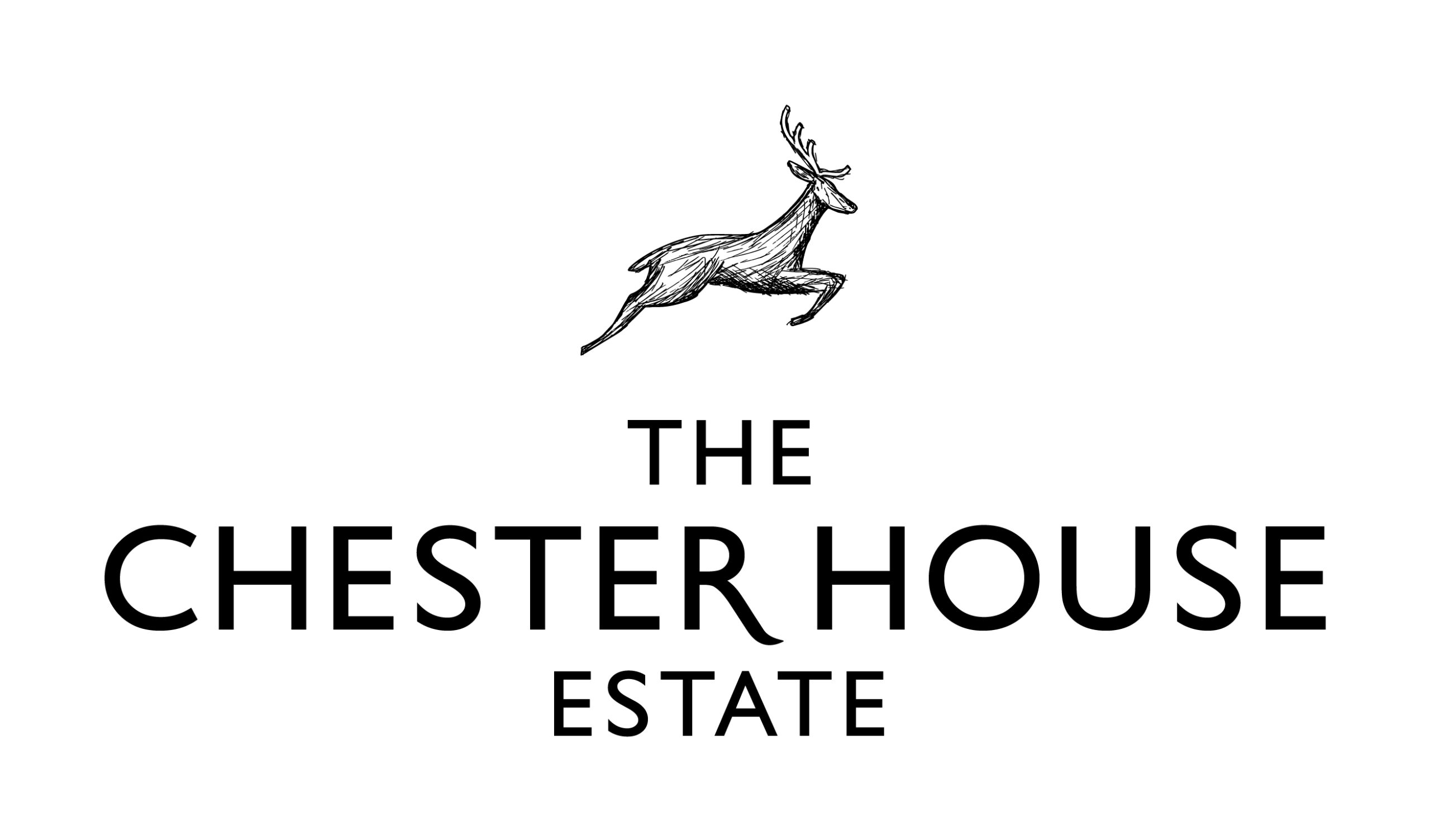 Dr Sarah Scott, Deputy Head of the SAAH at the University of Leicester said: “The Chester House Estate lies at the heart of one of the best preserved walled Roman small towns in Britain. Past and present survey and excavation has focused not only the core of the walled town with its houses, workshops and temples, but its suburbs and cemeteries, allowing us to better understand the lives of its inhabitants.

“This exciting project will reveal more of the town’s origins, development and people, and will provide an exceptional range of excavation and practical training opportunities for University of Leicester students, local schools and community volunteers.”

Archaeological Archives Curator Ben Donnelly-Symes has been at The Chester House Estate since August last year. He will be overseeing the transferring and cataloguing of 1,600 boxes of important historical material which will be arriving at the new Archaeological Resource Centre this spring. Local volunteers will be invited to get hands on with archiving and with this year’s planned summer dig, while visitors will be able to enjoy a timeline walk in the Roman walled town and explore a large indoor museum when it opens in October.

Business manager, Jack Pishhorn said: “At present much of this heritage is buried or kept in unsuitable conditions; our challenge is to preserve it, bring it to life and tell its stories.

“The partnership with the University of Leicester’s School of Archaeology and Ancient History is really exciting because the digs on site will be accessible to the public who can come and volunteer.

“Part of the process will be to involve the local community in everything we do. We have the opportunity to create a legacy for many years to come. The future is positive and is, in itself, history in the making.”