Leicestershire’s newest music festival, Texfest, has today announced further acts for their inaugural event this summer with The Fratellis and Will Varley joining the lineup at the event from 29 June – 1 July at Market Harborough Showground. They will join Example, We Are Scientists, Pigeon Detectives and more at the event in Market Harborough in June.

The Fratellis are perhaps best known for their massive hit single, “Chelsea Dagger”, which since its release in 2007 has become a huge anthem, particularly for sporting events. The song came from their debut album Costello Music, which also secured the band the Brit Award for British Breakthrough Act 2007. Other hit singles including “Henrietta” and “Mistress Mabel”, as well as subsequent albums, Here We Stand and We Need Medicine, earned the band an army of fans. In 2018 the band are back out on tour and have a brand new album, In Your Own Sweet Time, due for release in March this year. 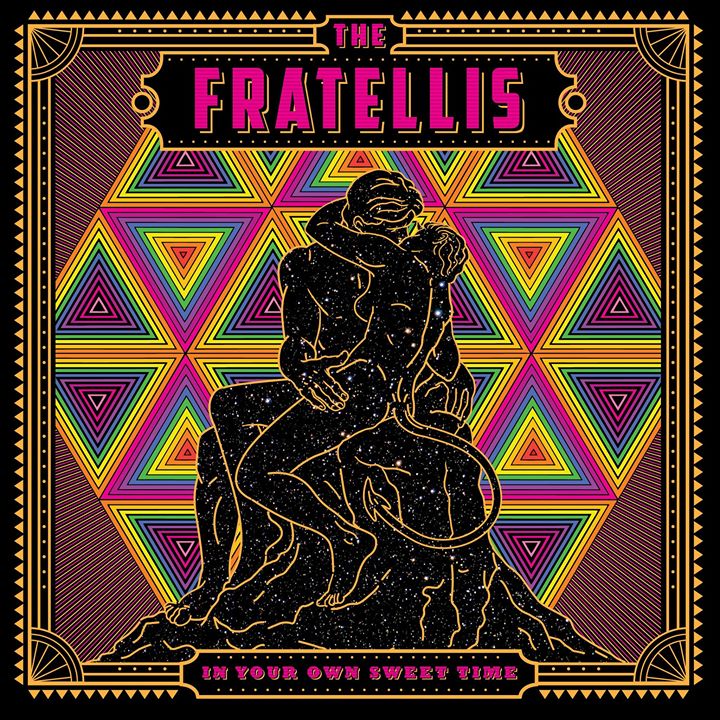 Joining The Fratellis will be songwriter, Will Varley. Counting the likes of Billy Bragg and Frank Turner amongst his biggest fans, 2018 looks set to be a huge year for him. Propelled by his burnished vocals & an innate gift for relatable lyricism, Will Varley’s new album, Spirit of Mine, looks set to be a big success when it’s released in February. At Texfest he will be performing with his full band, with his relatable song writing providing the perfect summer soundtrack.

As well as bringing major artists to Market Harborough, festival organisers are passionate about supporting the local music scene and have also confirmed the first of their local acts to be added to the bill with storytelling songwriter Charlotte Carpenter, indie lads Aztec Temples, ska-punk quartet Last Edition, DJ Antonio Kolic and Market Harborough’s own Hashtags set to perform over the weekend.

Other local acts can apply to perform at Texfest through their audition process. The first Texfest audition night will take place at The Soundhouse in Leicester on Saturday 27th January featuring The Brandy Thieves, The Shrines, Weallfallsilent, Carolyn Ellis, Paris Alexander and Northern Heights, who will be performing to secure their place on the lineup. Tickets are on sale now priced at £4 from We Got Tickets.

Weekend and day tickets for Texfest are on sale now with camping, glamping, VIP and family options available. Student discount is also available. For more information and to book tickets please visit www.texfest.co.uk. You can also keep up to date with all the news on Facebook @TexfestUK and Twitter @TexfestUK.