The Big Veg Takedown adventure with The Spark Arts

With the extended lockdown in Leicester, The Spark Arts for Children have been pioneering some new ways of working, specifically commissioning new digital work for children and families.

Their current live project is called The Big Veg Takedown, which has been produced by 154Collective. In this new innovative project artists, children and families can all work together to create an exciting animated story through digital collaboration.

It’s an interactive animated story following the lead character, brave explorer Walter Lemonface, and after each episode, the audience (mainly children aged 3-11) can input their ideas into what happens next! The 154collective then turnaround the next episode within 2 weeks featuring as many of the ideas suggested as possible. It’s so much fun and is incredibly well produced.

Each episode is also accompanied by a creative activity to unleash the imagination.

The first two episodes and creative activities can be found now via The Spark Arts website, with further episodes coming on Wednesday 22 July and Wednesday 5 August. 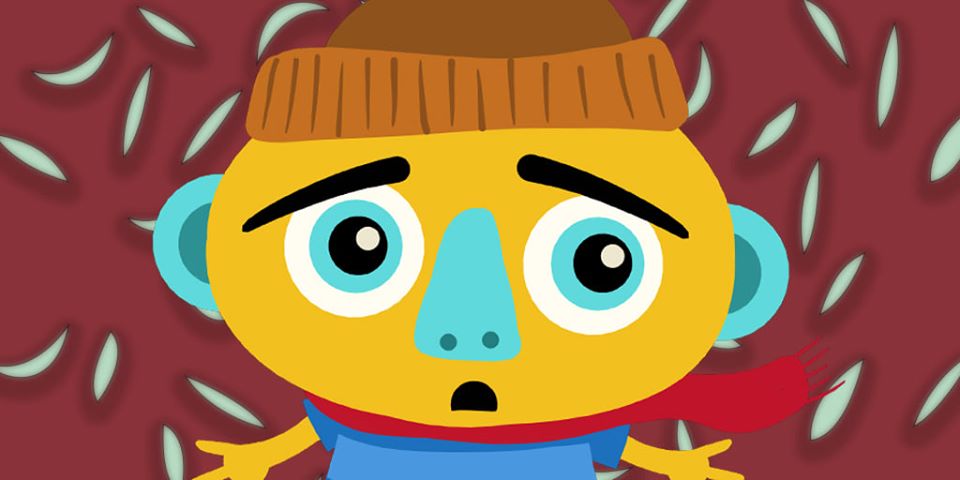