Alright, foodies, we’ve got a new challenge for you! Mission Burrito in Highcross has launched a new burrito eating challenge that is set to be their most notorious yet and we’re sending one of you to take it on!

El Criminal is a colossal 5LB burrito, loaded with three meats (chicken tinga, carnitas pork and ancho beef), rice, beans, salad & cheese; smothered like only a criminal would with sour cream and increasingly hot salsas and served on a bed of tortilla chips.

The new challenge replaces the El Triple which was attempted by thousands of customers since its launch in 2012. The El Criminal is almost twice the weight of the previous challenge and includes and the full range of Mission Burritos salsas from mild to very hot. The size and escalating level of heat make this the greatest burrito challenge the UK has ever seen.

Mission Burrito got customers involved in designing the new burrito eating contest. They asked burrito fans “what would be your ultimate food challenge?”

Jon Scorer, a Communications Manager at Phase Worldwide in Bristol, won the competition and is the brains behind El Criminal. Jon explains how he came up with the challenge “My idea for the ultimate challenge was inspired by an epic sandwich I had six years ago from a street vendor in Mexico City. It involved three different meats, melted cheese and was smothered in two hot Mexican chilli sauces. I’ve always nostalgically dreamed about that sandwich, it gave me the idea for the El Criminal Burrito Challenge!” 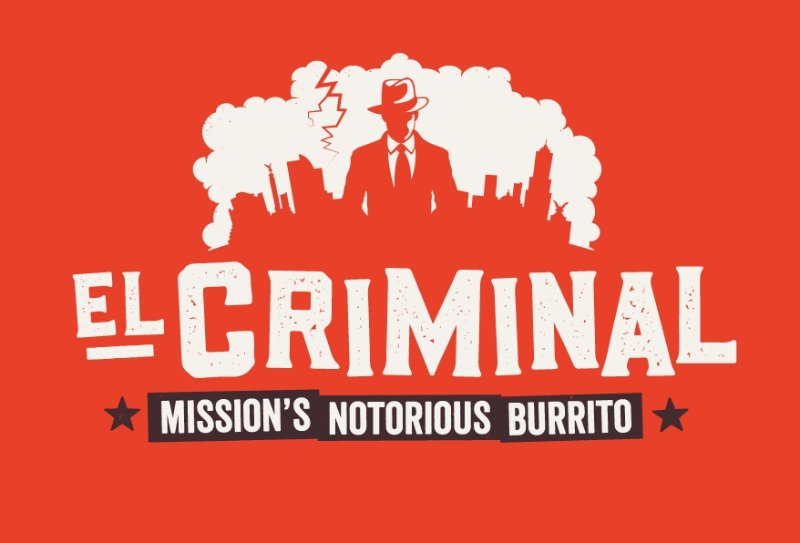 Customers can now attempt the El Criminal at Mission Burrito in Highcross. The challenge costs £25 and those who succeed and overcome El Criminal will receive a t-shirt and their name will be added to the Heroes Roll of Honour online.

We want to send one Cool As Leicester reader to take on the El Criminal – do you think you can stand the heat? One winner will win the El Criminal challenge burrito for themselves and a regular meal + drink of their choice for a guest. To enter just fill in your details below and tell us why we should pick you! Entries close at 5pm on Friday 17 March and the winner will be contacted that day.