The international award-winning street art festival, Bring The Paint, is returning to the city centre this month and we can’t wait! The pieces that were created during the 2017 event have brought a wonderful new creative look to the city and this year looks set to bring more of the same.

This year they’ll be working with world renowned artists from America, Australia, Tahiti, Mexico, Germany, France, Greece and the UK to transform Leicester city centre with world-class mural paintings. The event has received backing from Leicester City Council, BID Leicester, DMU, Montana and Arts Council England, which has meant that organisers have been able to grow the concept and for us living and working here in Leicester, we’re hugely fortunate to see such talent transform the city centre.

Not just about the art being created, Bring The Paint will also be hosting an art fair, a skate park, a live music programme and much more on Saturday 25 and Sunday 26 May. 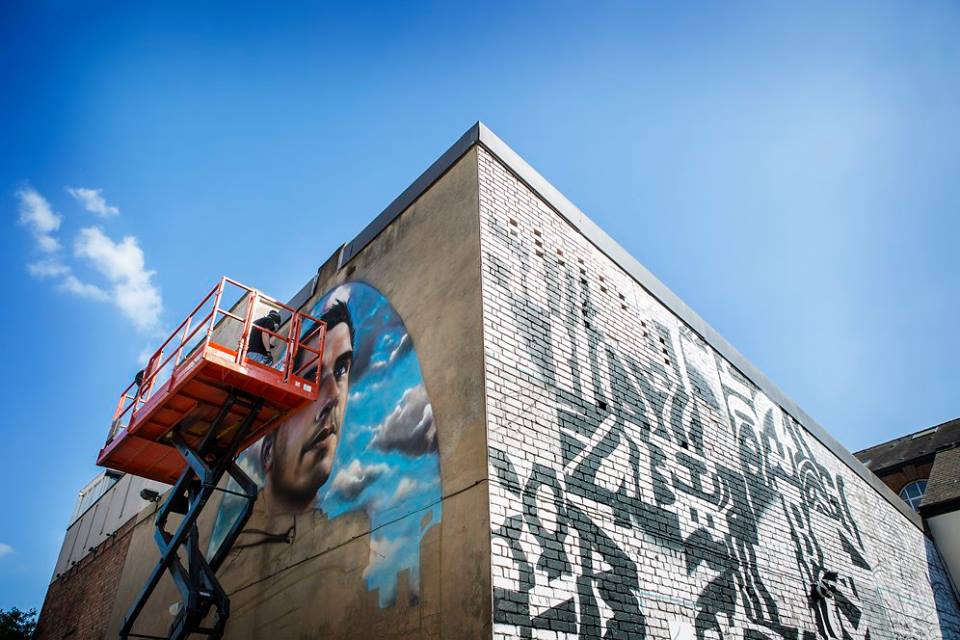 We caught up with Ant from the Bring The Paint team to find out more.

What is Bring The Paint for anyone who isn’t familiar?
Bring The Paint is an award winning week long street art festival based in Leicester where some of the world’s top graffiti artists come together to create large scale murals around the city, as well as the art there’s music, street food, a pro skateboard demo and an affordable art fair.
How will you be building on the success of 2017? Will you be going over existing artwork or all new spaces?
2017 was an amazing event which has helped shape the current visual landscape of the Cultural Quarter so for 2019 with the help of our sponsors we have been able to expand the festival to include even more established artists, more opportunities for up and coming / local artists, a dedicated schools arts programme featuring a three week exhibition at DMU Gallery and more family friendly activities over the weekend. All the key pieces from 2017 will remain, we’ve been working hard to secure thirty new major spaces and provide spaces for nearly two hundred submission artists spread over the city centre and Frog Island areas.
How did the idea originally come about?
Event founders Izzy Hoskins and Leigh Drummond came up with the idea almost seven years ago and through hard work and a lot of persistence alongside the other organisers shaped the festival into Bring The Paint 2017. 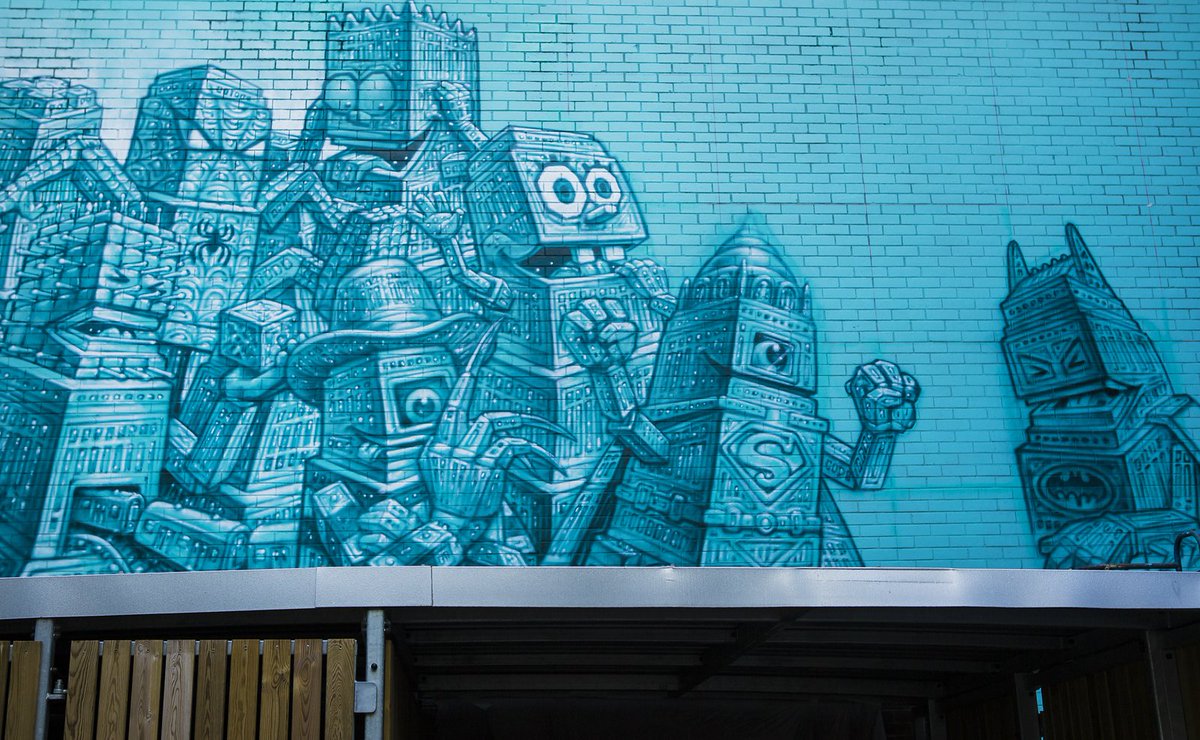 Is this something you’d like to see rolled out in other cities?
There are similar events organised by credible promoters in other cities, it’s great to see the scene and it’s participants celebrated with artists being given opportunities and hopefully inspiring a future generation of street artists.
Which has been your favourite piece of street art created in the city?
That’s a hard question, there’s so many amazing pieces around Leicester, the standard of artwork here is extremely high.
Which other areas of the city would you like to see revitalised with street art?
With our new headquarters at The Mill on Frog Island we have identified some brilliant spaces in the area and a potentially record breaking project in the city centre for 2020.
You have artists coming from all over, what are some of the most exciting things happening for BTP this year?
We have artists coming in from all over the world for BTP 2019, these include a lot of new [to the city] high profile artists and the return of some familiar faces from 2017 all of who will be painting some very special locations around the city… festival guides with a map of sites will be available next week. 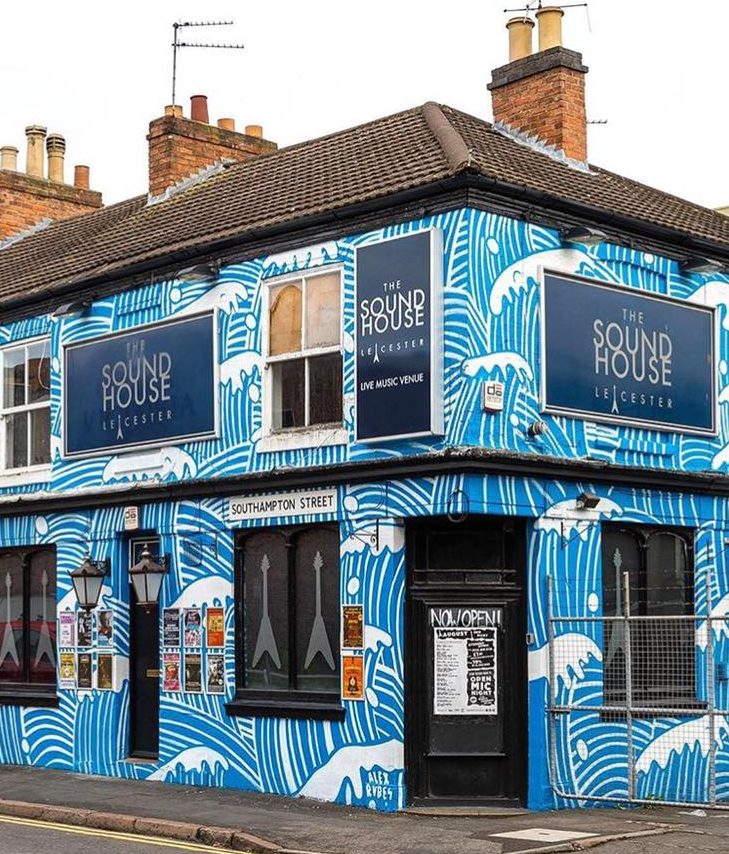 How can people get involved or see what’s happening during the event?
The festival runs between the 20th – 26th of May so there will be plenty of opportunities for people to come down between Monday and Friday to see how the artwork is progressing then over the weekend the main days of family friendly activities with 25th focused in the Cultural Quarter / City Centre and 26th in Frog Island.
To find out more about Bring The Paint you can follow them on Facebook and Instagram or visit their website. For full information on activities taking place view the listings and event map via Visit Leicester.
By coolasleicesterMay 16, 2019Events, Featured