Sommar Leicester will be opening on Hotel Street on Friday 1 July, offering customers a taste of their own brewed craft beers, guest ale and beer selection, premium cocktails and live entertainment. 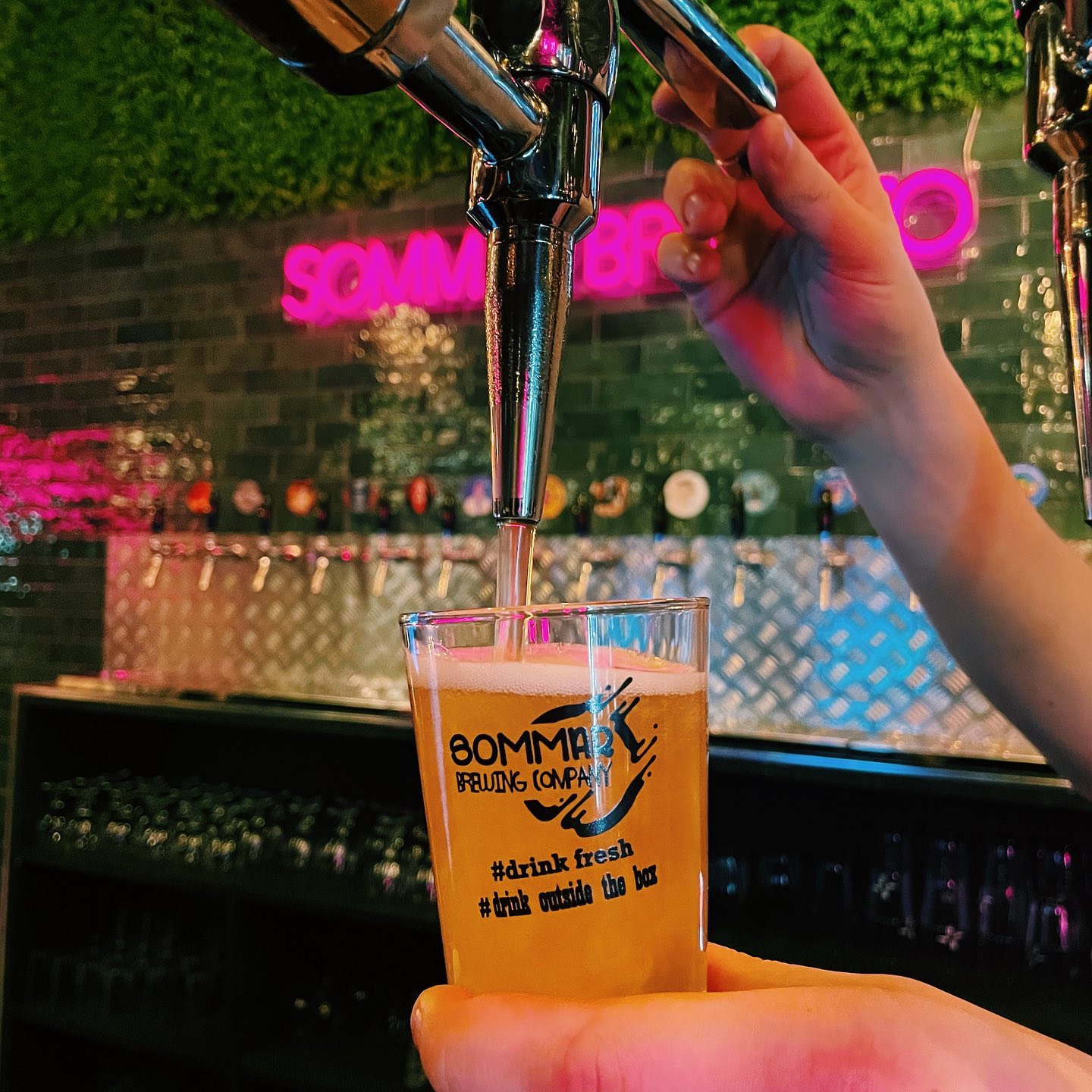 Sommar is independently owned and operated and promises to bring a new dimension to Leicester’s growing craft beer scene, with beers from their own microbrewery available daily alongside a selection of hand-picked pours from the finest UK and international breweries.

Sommar Leicester will also be pouring premium cocktails, as well as a range of gins, wines and other tipples. Alongside a programme of live entertainment throughout the week from live music to quiz and comedy nights, it promises to be a welcome addition to the buzz of that area of the city. 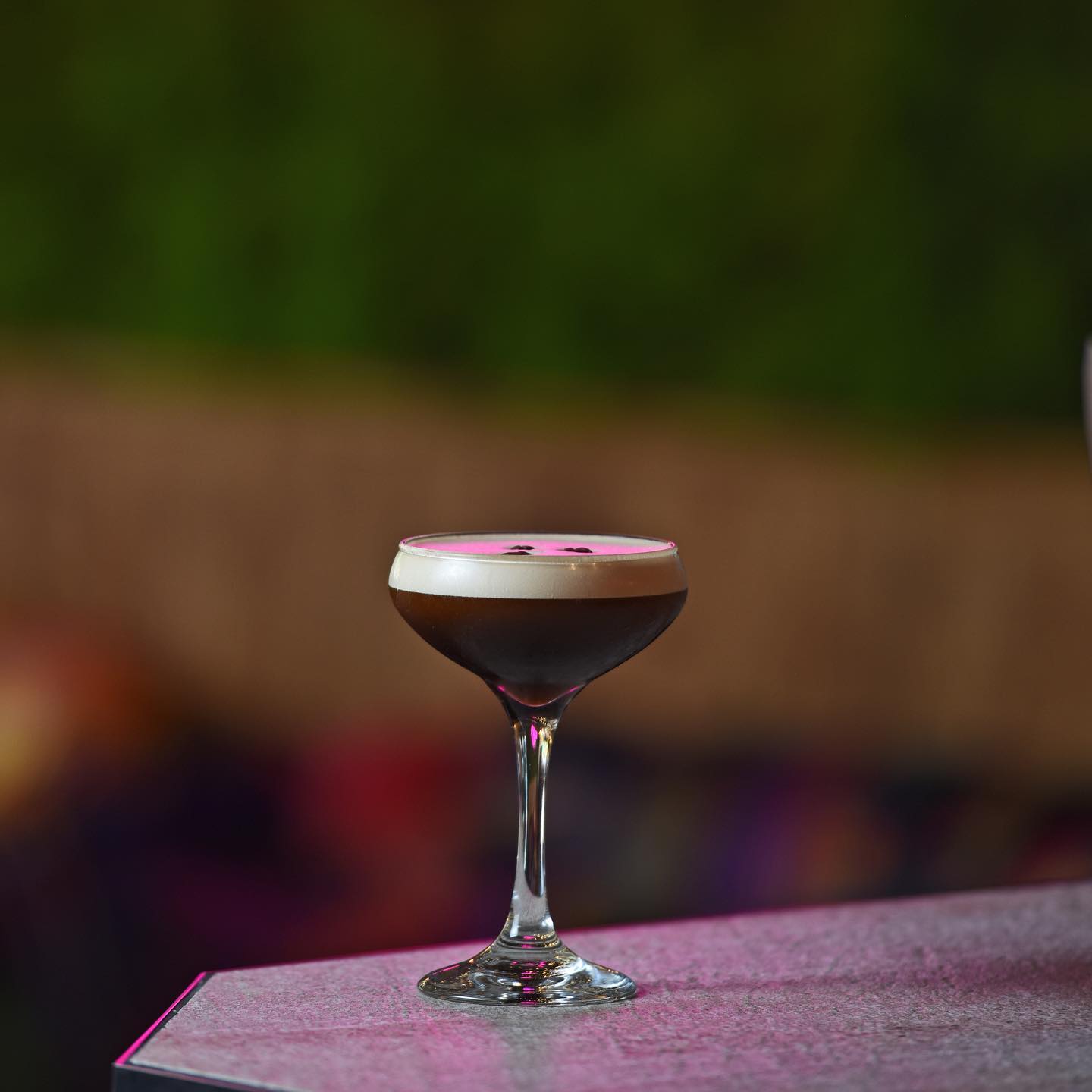 A spokesperson for Sommar Brewing Company commented, “Sommar Leicester is our first opening outside of the West Midlands and we’re delighted to be launching in a city that we know loves its craft beer. As a city, Leicester is expanding and has an incredible independent scene, which we’re so excited to become a part of.”

Customers can also sign up now to make the most of opening offers from Sommar Leicester. To take advantage of exclusive offers when the venue opens on Friday 1 July, sign up via the Sommar Brewing Company website. 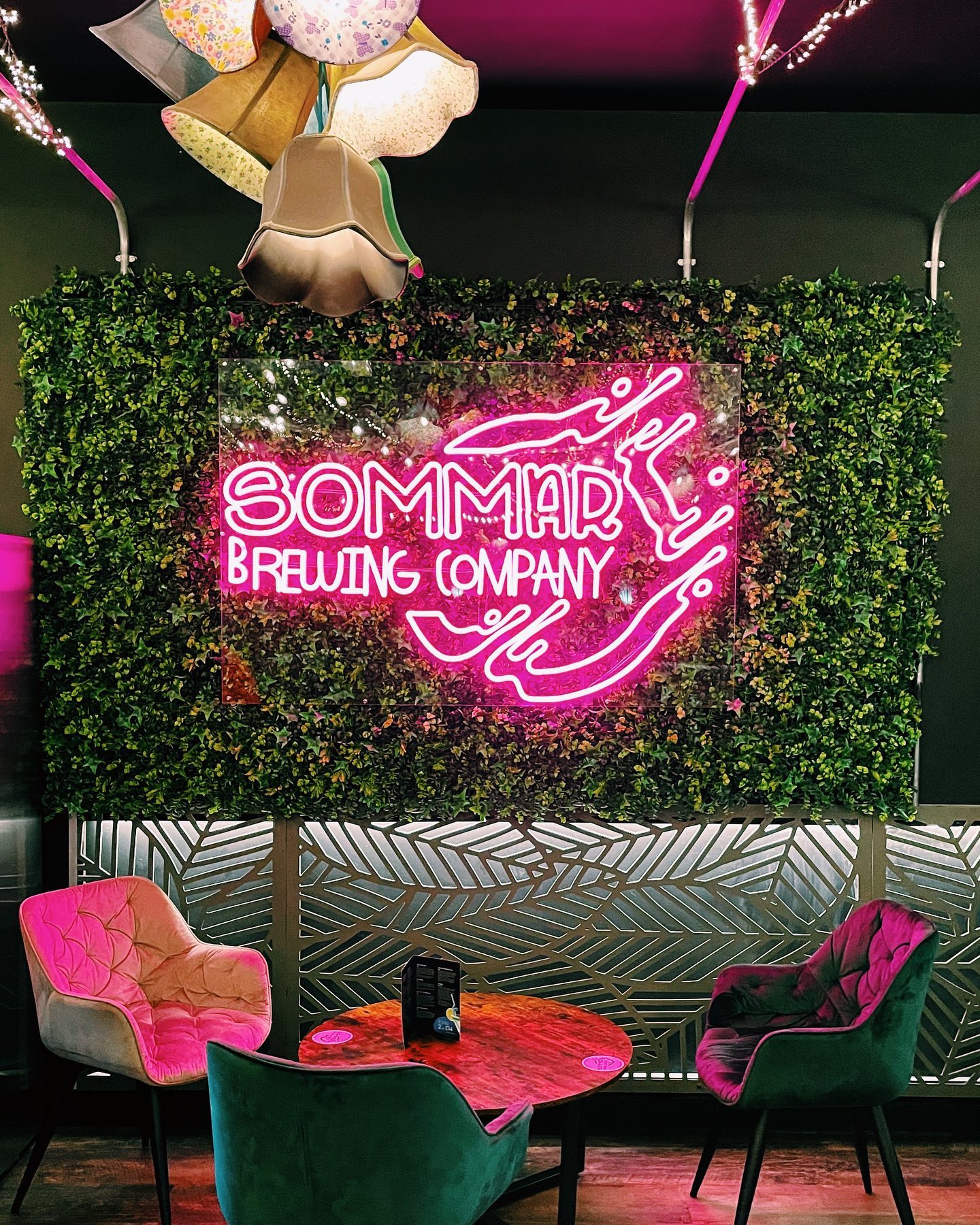