What’s better than a brownie? How about a giant brownie? Or a whole brownie pizza? Well good news for dessert lovers in Leicestershire because we can exclusively reveal that Sinple Treats will be opening up their second base right here in Leicester.

The Corby based business has been making big waves with their loaded slices of brownie, stuffed cookies and mix & match pizza boxes of treat slices, and now Leicester is set to be their second opening. With items made fresh to order, you can be guaranteed that your treats will be straight out of the oven and to your door. 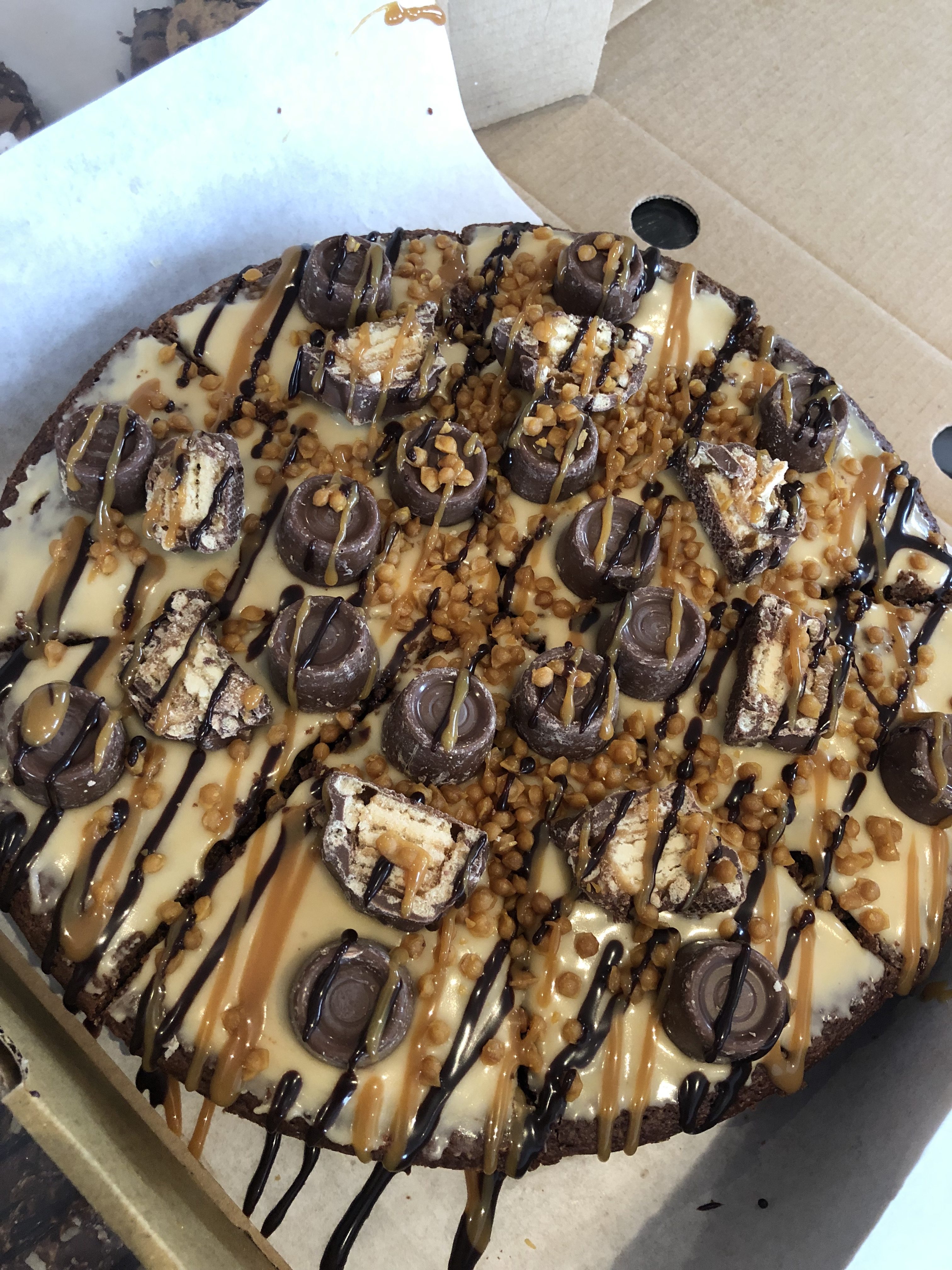 This is the very first franchise for Sinple Treats and Leonie Borland will be the new franchise owner. The store is set to open at the end of November/start of December. 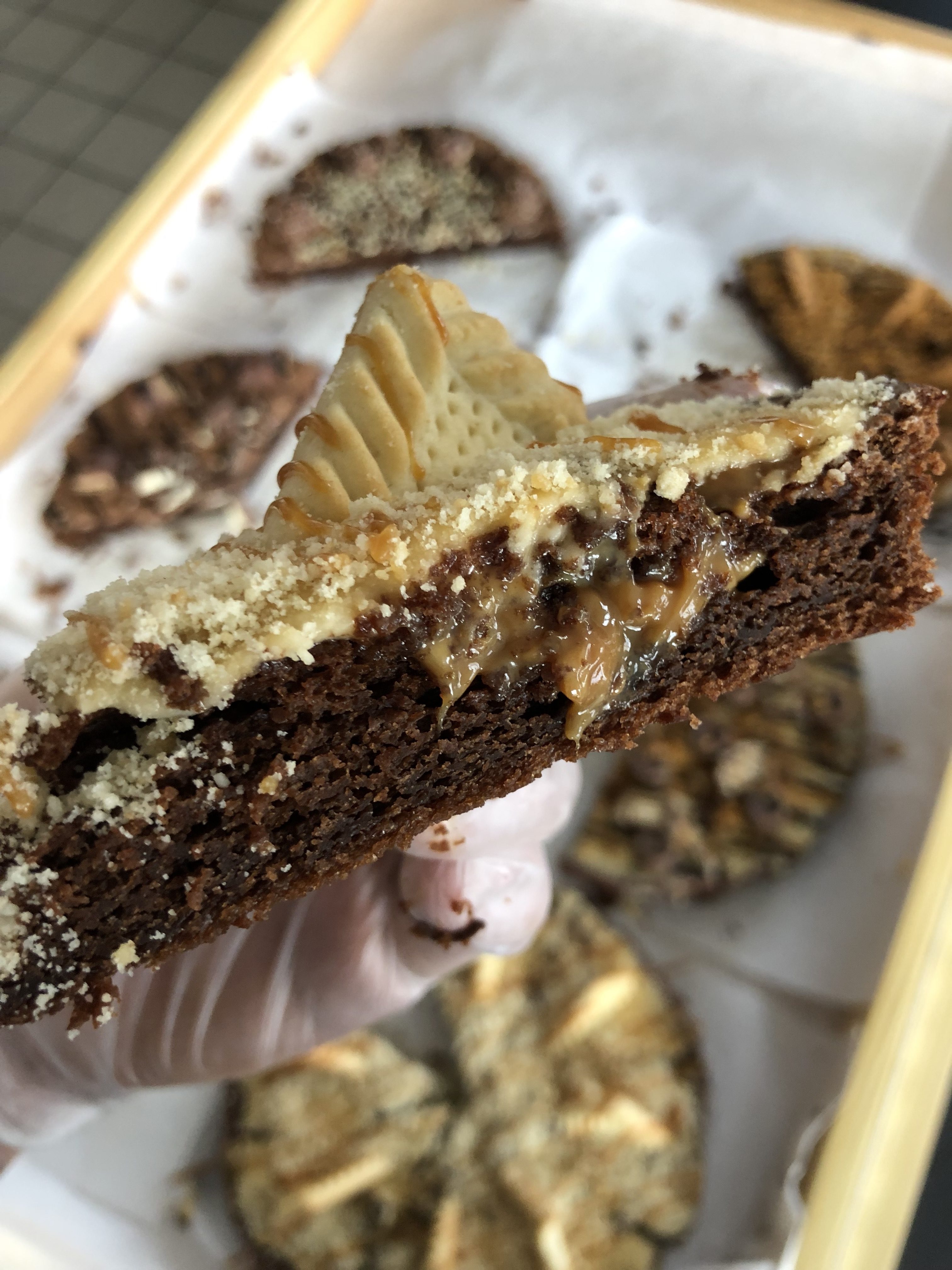 Matt Millar – Co-founder & creative director – Sinple Limited commented, “This is such a massive step for us as a company, we started from my parents kitchen two years ago, invested all of our money into our first bakery and now we have a national franchise model we are launching into Leicester. We differ massively from the other dessert places because we have developed a secret recipe which has been developed over a year allowing each location to bake freshly on site.”

The Lolo Ting (Decadent)
A thick, soft Sinple chocolate brownie base topped with a buttery caramel glaze. Each slice has two Rolos, chopped Lion bar and crunchy caramel pieces. It is then finished with caramel and milk chocolate sauce. If you love caramel, you’re going to love this ting. 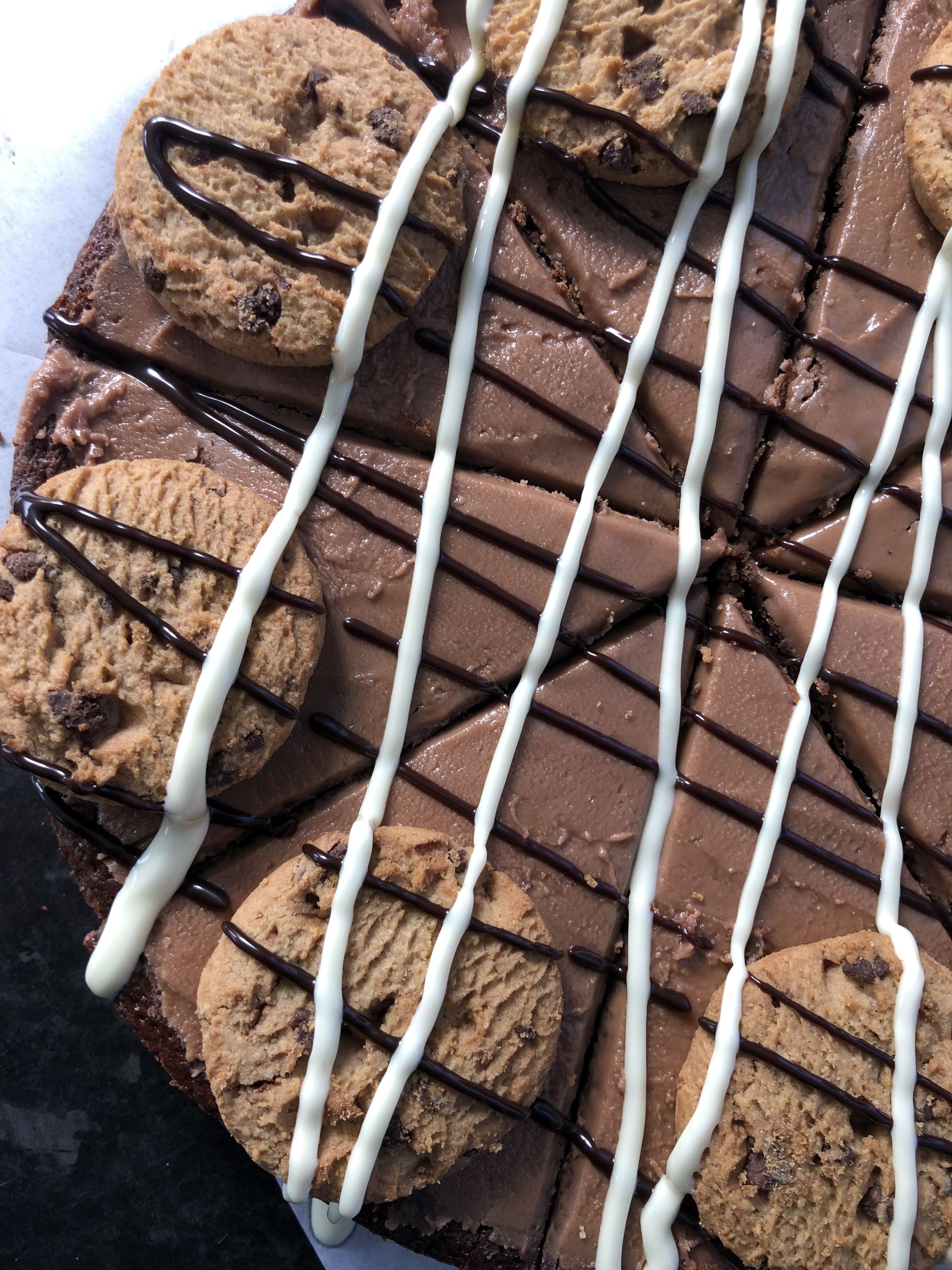 To find out more and drool over what to expect in Leicester in just a few short weeks time, you can follow Sinple Treats on Facebook and Instagram. 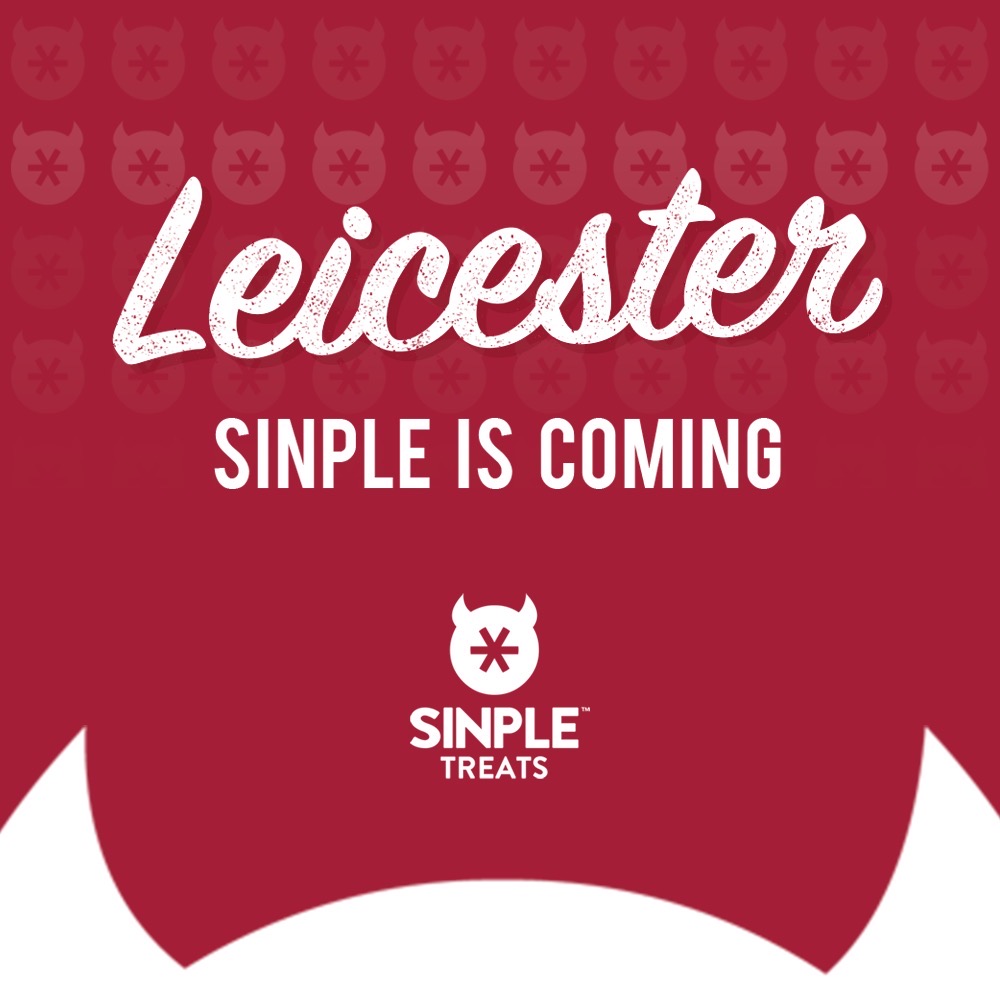