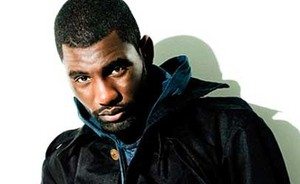 What can I say? What a great way to start off a Saturday night. Loick Essien warmed the crowd nicely in the sold out and intimate O2 Academy 2. With the crowd chanting his name, Wretch 32 exploded onto the stage and went from track to track with the swagger of a seasoned pro and not someone who is on his first album. Supported onstage with a full band and appearances by some talented backing singers Wretch entertained everyone there from start to finish. All the hits were performed including Unothordox and Don’t Go which the crowd took great pleasure from singing along to. The night zipped by and before we all knew it, the last song was being played. Thankfully he kept his best song, Traktor, until the end an the extended version they played allowed the crowd one last chance to sing along. When the lights came up all you could see was a sea a happy faces. Anyone who didn’t own the Wretch 32 album before the show I’m sure will own it now. Amazing night.