Following almost 34 years in the West End, Andrew Lloyd Webber’s Phantom of the Opera embarks on a UK tour, which opens here in Leicester at Curve.

This spellbinding story of a masked opera singer who lurks beneath the Paris Opera House is one of the most famous and successful musicals in history. It became the longest running show on Broadway and has enchanted audiences across the globe. Now, opening in Leicester, it was clear from the very first scene that none of the magic has been lost for Cameron Mackintosh’s touring production.

Mesmerising from start to finish, the incredible cast brought the famous Phantom story to life, with the set opening up the Curve stage in ways I’ve never seen before. As the chandelier rose high up into the roof and the opera house came to life, it seemed hard to see any mark left uncovered from the West End production. Then, as Christine travels down into the depths of the catacombs with the Phantom, the effects and lighting are magical. 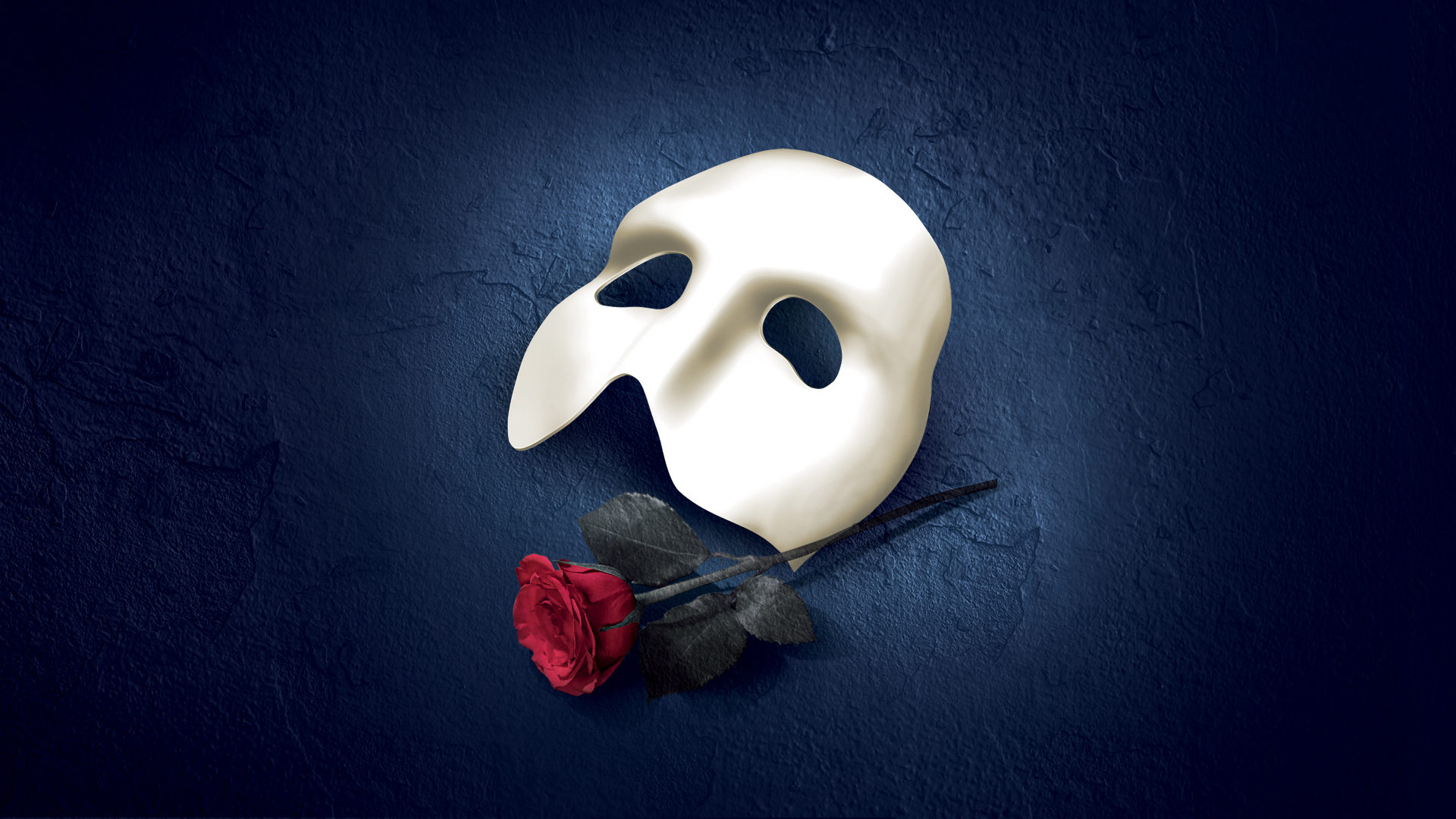 Since I was young The Phantom of the Opera has been a part of my life. With parents who loved the show and insisted on playing the soundtrack at any opportunity at home, the songs bring back a lot of memories. Sitting alongside my mum for the press night, I was eager to see her reaction.

The cast were simply superb. Holly-Anne Hull as Christine hit every note so beautifully and matched perfectly with Killian Donnelly who plays The Phantom. In a production packed with a wonderful soundtrack from start to finish it’s difficult to pick out particular highlights. However ‘All I Ask of You’, as always, stands out as a masterpiece from Andrew Lloyd Webber and the beautiful ‘Wishing You Were Somehow Here Again’ another highlight of Holly-Anne Hull’s performance.

The production is simply stunning. I had goosebumps from start to finish. If there’s any part of you that worries it won’t live up to the West End production then banish those thoughts immediately. From the set, the costumes, the cast and the effects, I was blown away.

As I turned to my mum at the end for her reaction, she wiped away a tear and said “It’s better than when I saw it 30 years ago”. From the rousing standing ovation she wasn’t the only one who thought so.

The Phantom of the Opera runs at Curve until Saturday 21 March. Very limited tickets remain on sale.