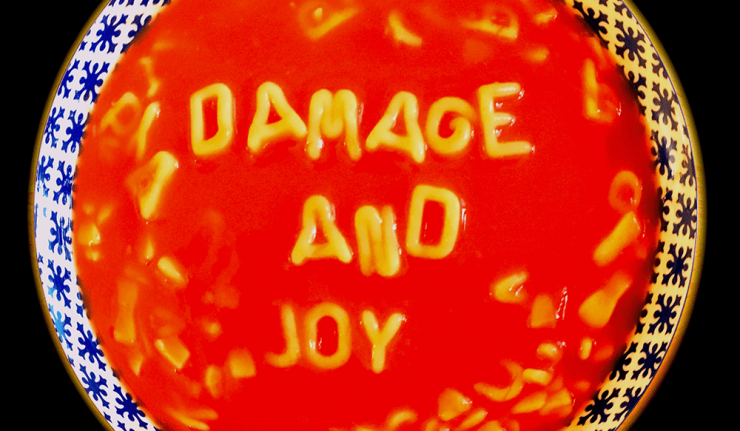 After an admittedly uninspiring opening from support act, The Shimmer, it was clear the crowd were keen for Mary Chain to take to the stage. Fuzzy guitars pounded out from a floor to ceiling cloak of dry ice, obscuring the musicians almost entirely, and the wail of melodic screech and feedback heralded a frenetic start to the set. Amputation, a re-issue of an earlier online release has finally found a home on the band’s latest album, Damage and Joy.

The majority of the crowd had evidently grown up alongside the Reid brothers – following them through from their blistering 1985 debut Psychocandy. The fans bobbed and twisted as the alternative rockers rolled through a succession of their best known numbers – including the synth-bass heavy Head On and glowing pop of April Skies.

Occasionally looming out through the almost blinding wall of brightly coloured lights, The Jesus and Mary Chain maintain their off-the-wall, and sometimes controversial, attitude. Sprinkling their rocking set liberally with tracks from their newly released seventh studio album, they continue to defy neat categorisation.

Hard-hitting, post-punk, energetic and overwhelming, but never far away from an almost ironic pop feel, The Jesus and Mary Chain show real passion when performing their new material. Reid’s dark lyrics and low tones tied the set together beautifully. Even though 18 years have passed since their last new release, these brothers have lost none of their sardonic charm and dominating stage presence.

Keep up to date at The Jesus and Mary Chain website.

Check out forthcoming gigs at the O2 Academy on their website.