Uprising was back for it’s fourth year. Resplendent in a new venue, the O2 Academy, the metal all-dayer is gathering pace as organisers up the ante with more big names and up-and-coming artists.

The O2 made a good substitute for previous Uprising venue, De Montfort Hall. The two sizeable stages gave a dramatic backdrop to a hard and heavy day of toe-tapping tunes. A Belvoir Brewery real ale bar provided welcome relief to the venue’s own eye-wateringly priced cans of generic lager, while Motley Brew were back to give non-alcoholic refreshment to the masses. 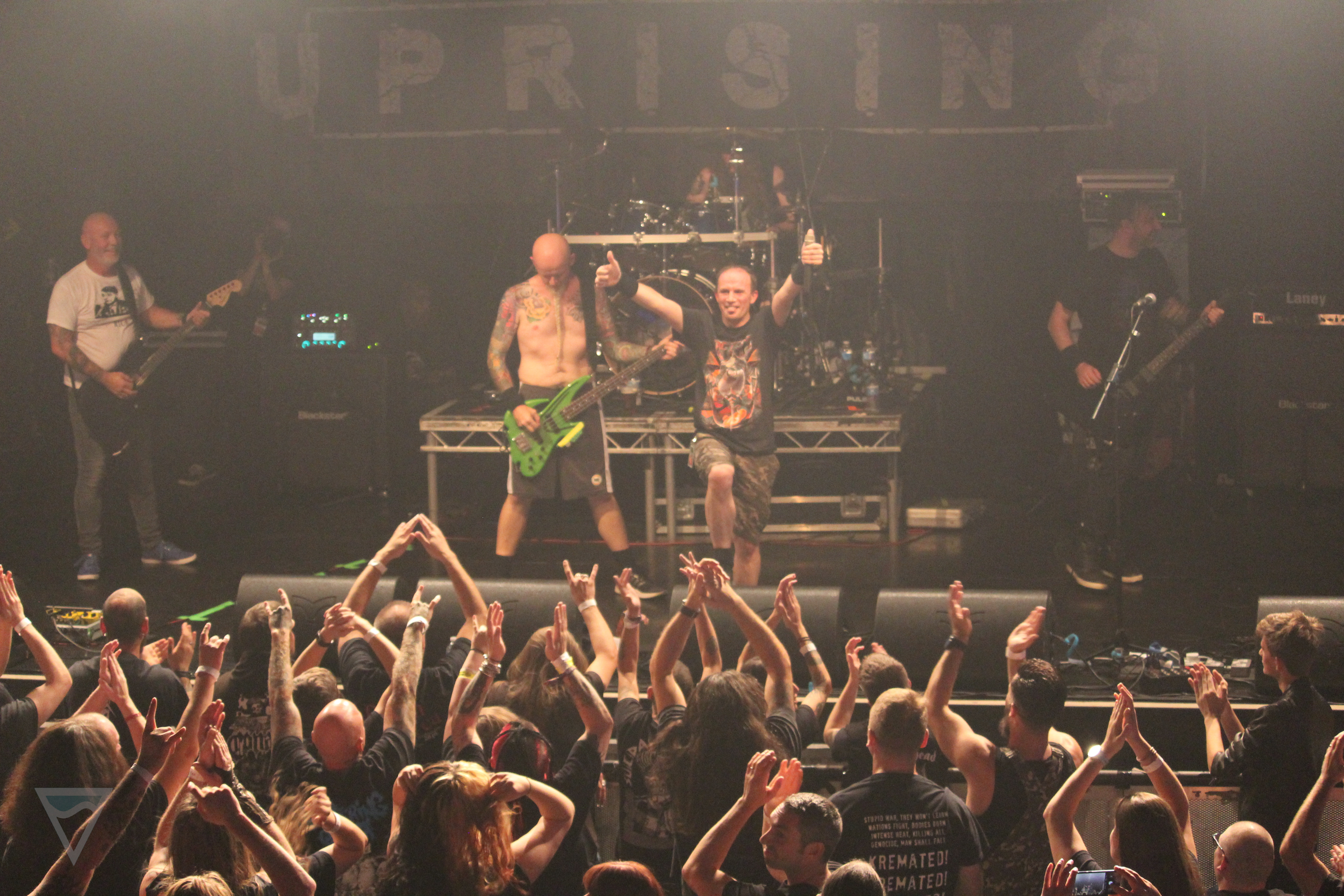 The standout performances, among a line up of generally excellent bands, included Ohhms. The Canterbury based progressive metallers finely pedalled their own particular brand of sludge with an insanely captivating vocal from Paul Waller. Raw and powerful, this was a performance full of energy, passion and not an inconsiderable amount of sweat. 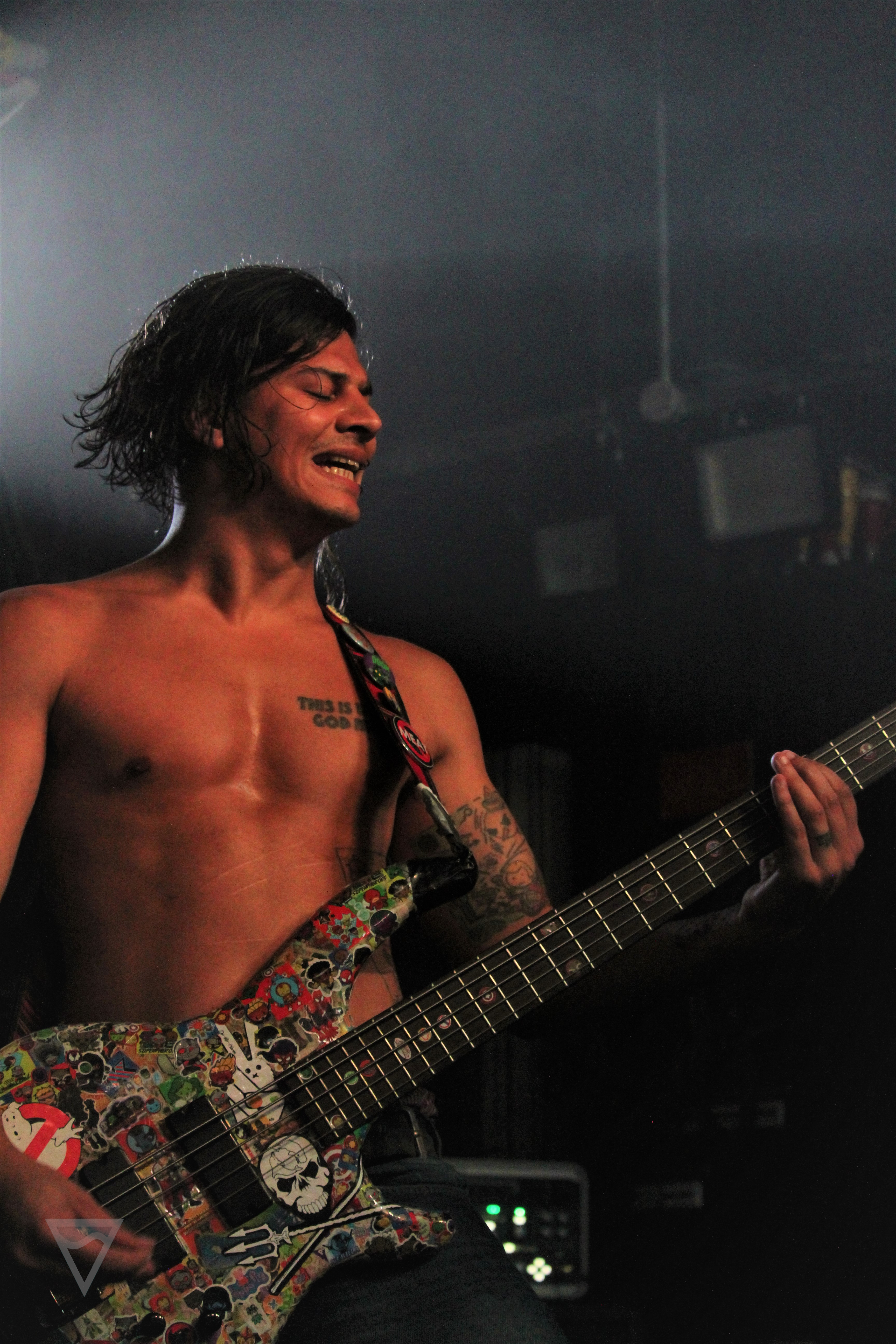 Next up, I couldn’t fail to mention the beating heart of the British thrash scene, Acid Reign. Performing from 1985 to 1991, and then resurrected in 2015, they gave a rousing performance on one of the second stages at the very first Uprising. Their triumphant return on the main stage this time round was, predictably, a heartstopper. You never quite know what Howard ‘H’ Smith is going to do. A vibrant and unstoppable force, H threw himself around the stage with evident relish, and occasionally hurled himself off the speaker stack into the waiting crowd.

Acid Reign will release their first studio album in 29 years on the 27th September. From what we heard, The Age of Enlightenment promises to be an unmissable addition to any music collection, full of energy, choppy riffs and a raw punk vocal. 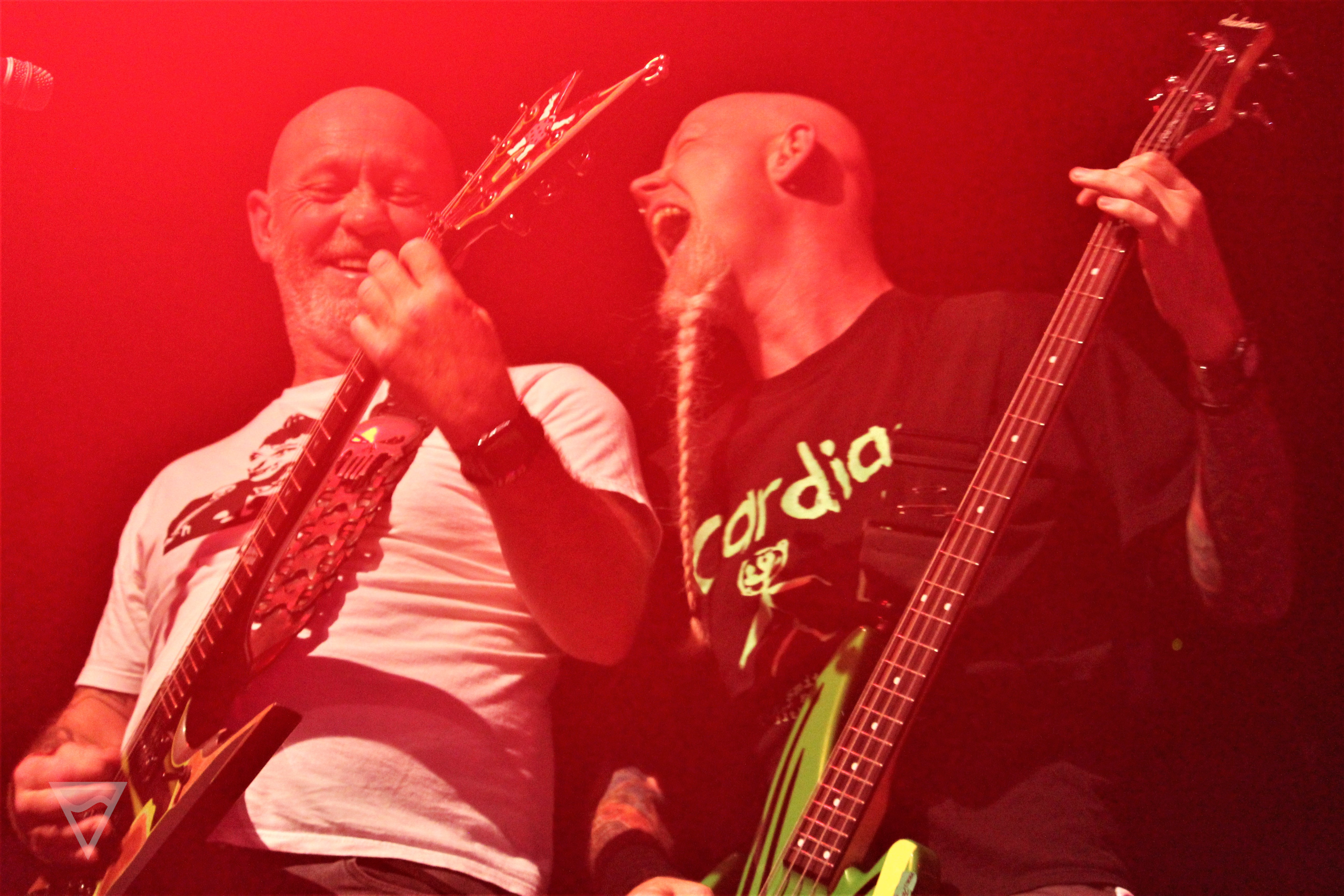 Memoriam were a new experience for me. The Birmingham death metallers were founded in 2016 by ex-Bolt Thrower vocalist Karl Willets and Benediction’s Frank Healy. For raw power and charisma, Willets’ performance is hard to beat. The band were note perfect in their intense riffs and aggressive powerhouse sound. Their music filled the cavernous room and probably resonated far, far beyond. I will be seeking out their music and getting myself better acquainted with Memoriam’s bleak sound. Proper headbanging stuff. 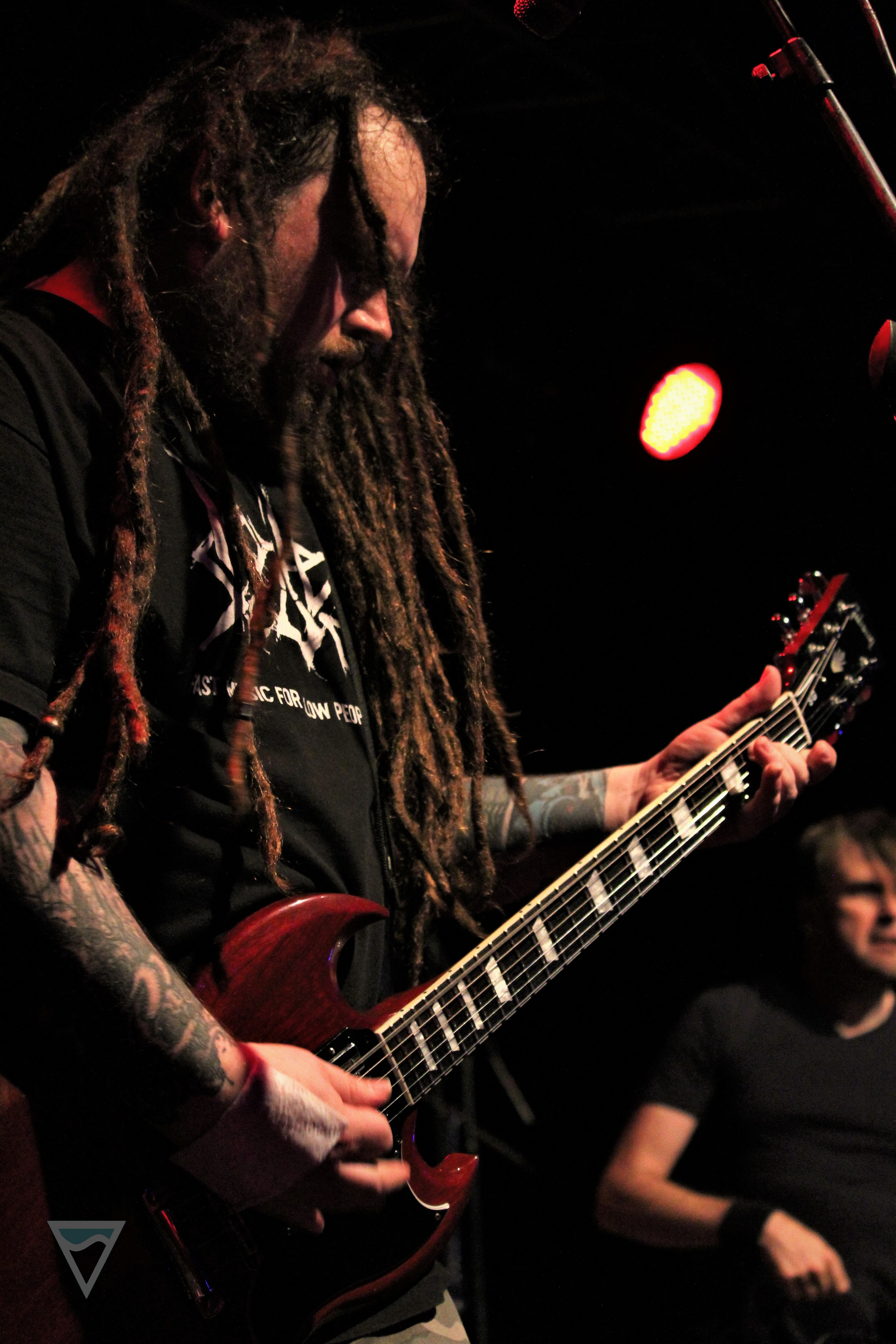 Finally, headliners Napalm Death must get a mention and take a bow. For nearly 30 years this West Midlands band has been considered one of the finest expressions of the delicate art of Extreme Metal. Insane grindcore guitars and intense, indecipherable and (probably) political lyrics are all held together by one of the most amazing drummers I’ve ever seen, who barely seemed to break a sweat despite the incredible pace of the set. Brutal and full of anger, Napalm Death are a full on assault to the senses – the perfect way to end a day of uncompromising music.

Metal fans, keep an eye out for details of the 2020 event, hopefully coming soon.

Review and all photos by Laura Hadland 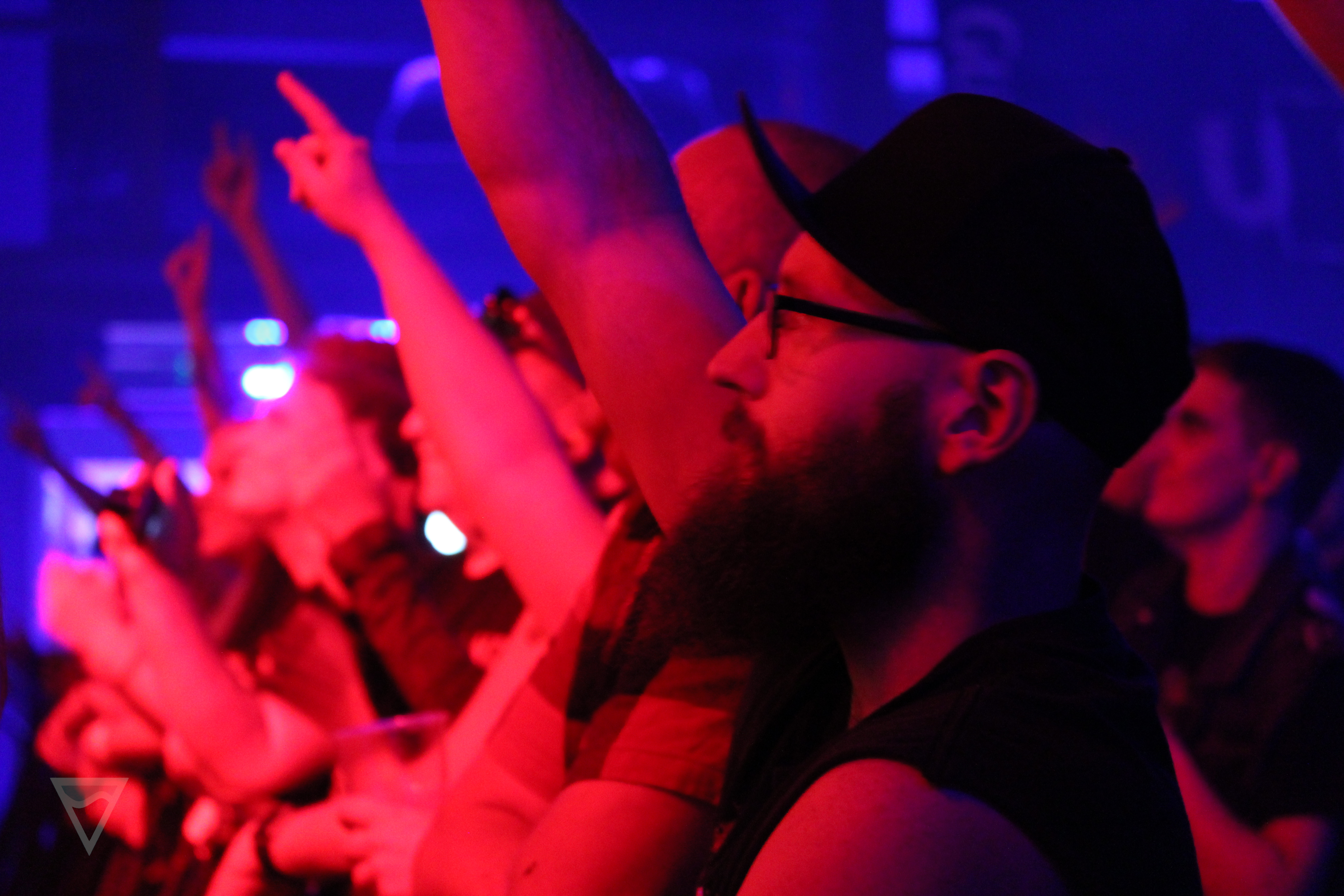