Mahalia concluded her ‘Letter To UR Ex’ Tour in style as she returned to her hometown of Leicester to light up the O2 Academy.

Wherever Mahalia performs she always draws a lively crowd of eagerly awaiting fans. For this particular gig, this was certainly the case. We saw the venue completely packed out with people of all different ages, creating an exuberant atmosphere that was vibrant, bustling, and ever so enthusiastic.

To start the night off, support act Ruti delivered a wonderful opening set with the use of her smooth vocal tones and delicate, spacey R&B melodies. With the stage and audience warmed up, this was a starter act to be remembered. 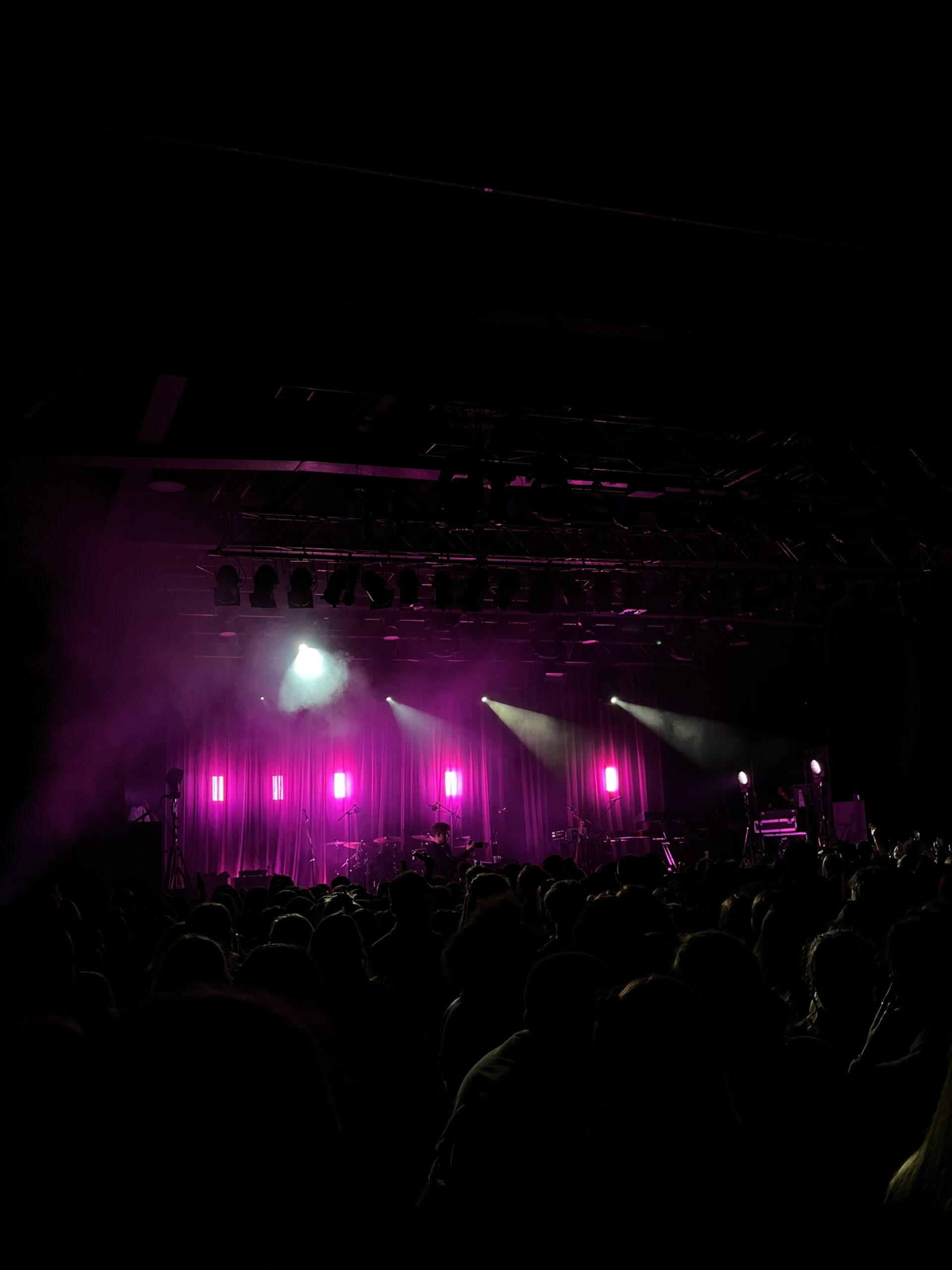 After a suspense filled blacked out stage amidst growing anticipation, Mahalia began her set with fan favourite track ‘Sober’, instantly encapsulating the audience with energy and confidence as the crowd echoed her lyrics back to her.

She then followed with a mixture of new and old songs, including the likes of ‘Letter To Ur N(ex)t’, ‘In The Club’, and ‘I Wish I Missed My Ex’.

Mahalia comes across as a true storyteller. At that, she is one that has a talent for translating her past experiences of relationships and teen angst into catchy R&B ballads that any audience can relate to.

A down-to-earth persona, unmatched energy, and a captivating performance sum up a night of melodious entertainment from this class act returning to her roots. 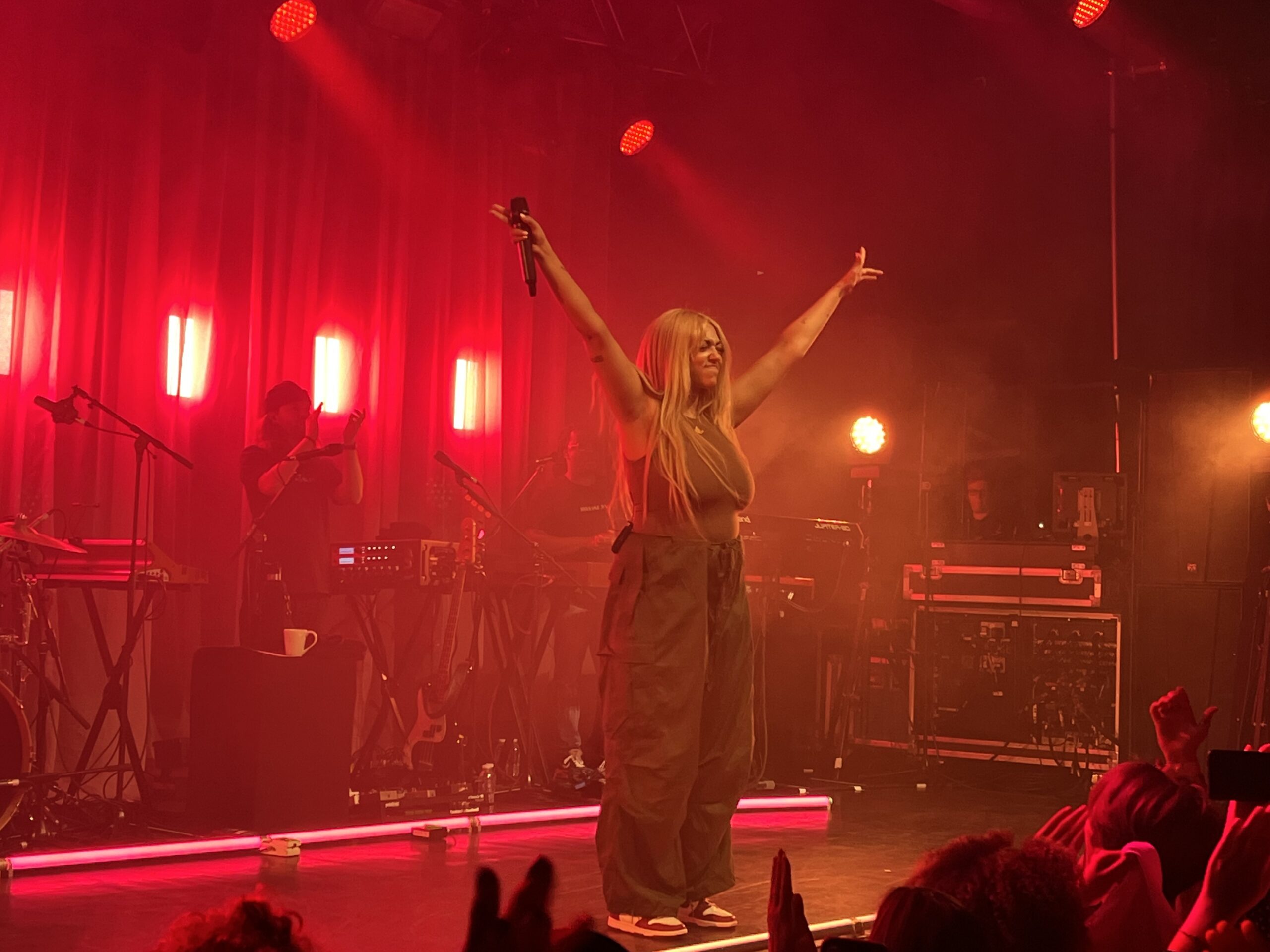